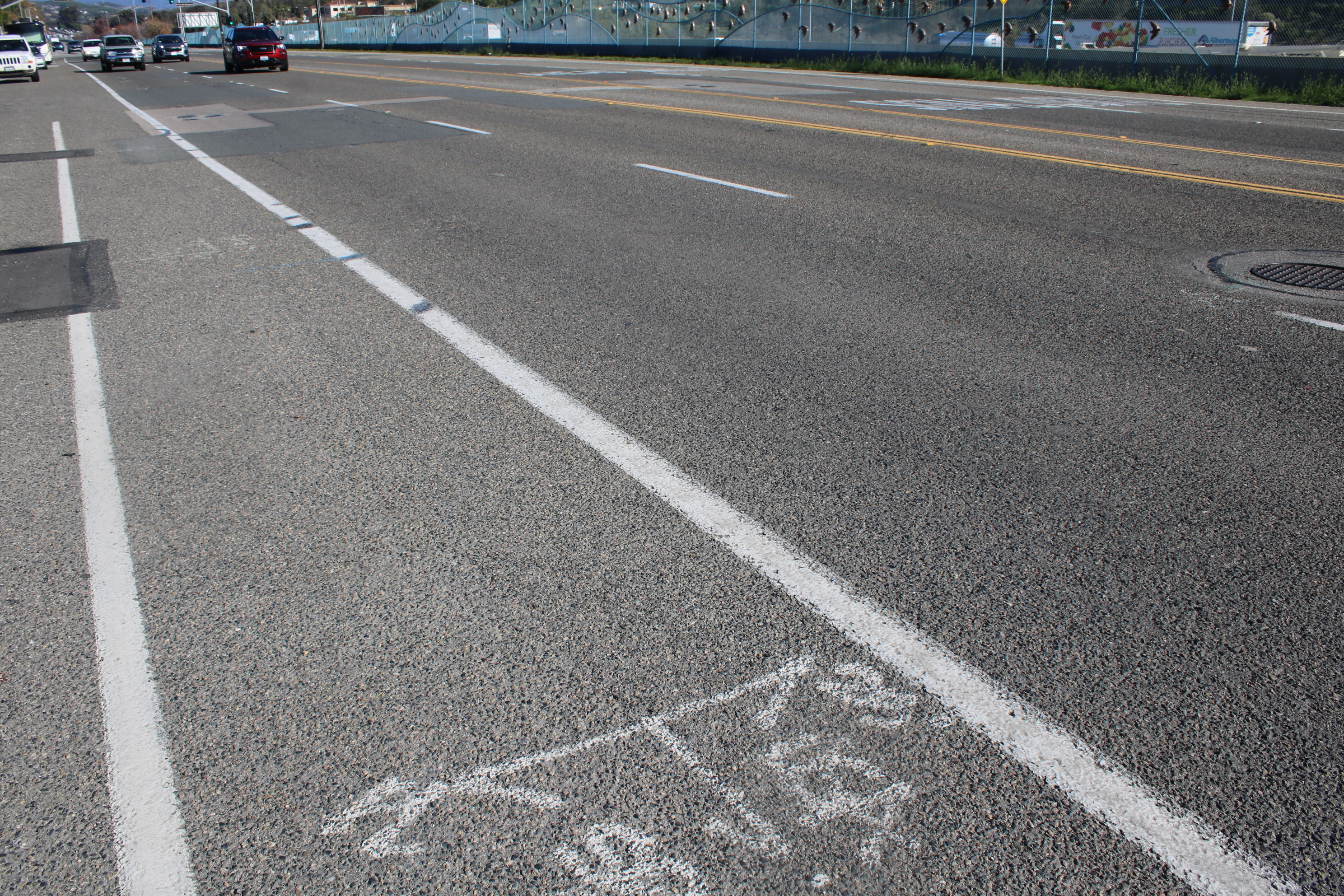 Potential ways to handle and fund street maintenance and road paving in San Juan Capistrano were discussed during a city budget workshop on Tuesday, May 4.

Councilmember Troy Bourne said the city could take a more strategic look during the budgeting process at how city streets are paved.

“The fact that we’re no longer in a structural deficit, we should all stop after years and years of saying our city doesn’t really break even; we’re now saying no, it actually it does,” Bourne said. “You guys should take credit and do a victory lap, but then also pause and reflect … well, we also have to pave our streets.”

Though the serial paving of streets is one of the city’s responsibilities as a municipality, it is done “opportunistically” when extra funding opportunities arise instead of being included in the city budget, Bourne said. He also said there should be some high-level, long-term plan to handle streets.

“At the end of the day, if we have all the shiny parks, and everyone’s losing hubcaps, we’re going to get the grief… and rightfully so,” Bourne said. “That’s some of the stuff that should be our baseline accountability to the people.”

The city does have a repaving plan that it submits to OCTA every year for Measure M funding, but it may not meet the council’s expectations, Siegel said. Bourne said he is confident public works staff can come up with estimates.

San Juan’s Pavement Condition Index Rating score is 72.7, considered “fair” for local and arterial streets. Siegel discussed the score in December 2019 after an informational query by The Capistrano Dispatch.

“I’d like to know how do we get to a, maybe, low 80s in the next few years?” Hart said. “What kind of expenses would we incur to actually inch our way up?”

Siegel said the numbers are sobering, and he wanted to manage expectations now.

“It’s not a matter of telling residents (that) your street is going to be paved in 2024 and you in 2025 and this neighborhood in 2026,” Siegel said. “Repaving streets and reconstructing streets is very expensive. So even at a million-dollar revenues over expenditures, there’s not really a catch-up period. It will take a major infusion of cash to get to a point that will really move the needle in terms of your Pavement Condition Index.”

That opportunity may arise if additional federal funding comes in from pandemic assistance funds, Siegel said. Other funding sources will be looked at and brought back to the council at a later date for a presentation.

In terms of the general budget presentation, Siegel said what was presented is a healthy budget despite the losses and challenges stemming from the pandemic. Fiscal years 2020-21 and 2021-22 are one-year budgets instead of the typical two-year budgets due to remaining uncertainty surrounding the pandemic’s economic effects.

The city’s continued healthy tax base, higher-than-normal development revenue, strong economic recovery, and reduced litigation and legal expenses were said to be contributing factors. Pickleball courts will also be set up at Cook La Novia Park. Existing basketball and volleyball courts will be repurposed to create the new pickleball courts.

Mayor John Taylor asked Al-Imam how the higher-than-normal development revenue can be projected forward, considering it wouldn’t last forever and appeared to be a factor in the city having no structural deficit.

“It’s very hard to project that on a future basis,” Al-Imam said. “What’s most difficult about that is the timing of that revenue … not only if it’s going to occur, but when it’s going to occur. We do have a number of private development projects that are in the pipeline, so we feel pretty comfortable for the next few years.”

The major determinant in eliminating the structural deficit was the million-dollar reduction in recurring and ongoing expenditures, as part of a reorganization of city operations in 2020 amid the COVID-19 pandemic, Al-Imam said. The higher development revenue was only a few hundred thousand dollars.

Public Works Director Tom Toman gave previews of capital projects, referencing the city’s gateway landscaping project that will involve renovations at the intersection of Ortega Highway and Del Obispo Street and that recently began construction and is expected to be completed in 50 working days.

A finalized budget incorporating council feedback will return on June 1 for potential adoption.

In other news from the meeting, Congressman Mike Levin stopped by to give the council an update on federal funds expected to come in. The City of San Juan Capistrano can expect to get more than $6 million from the American Rescue Plan Act, half around May 10 and the other half in about a year.