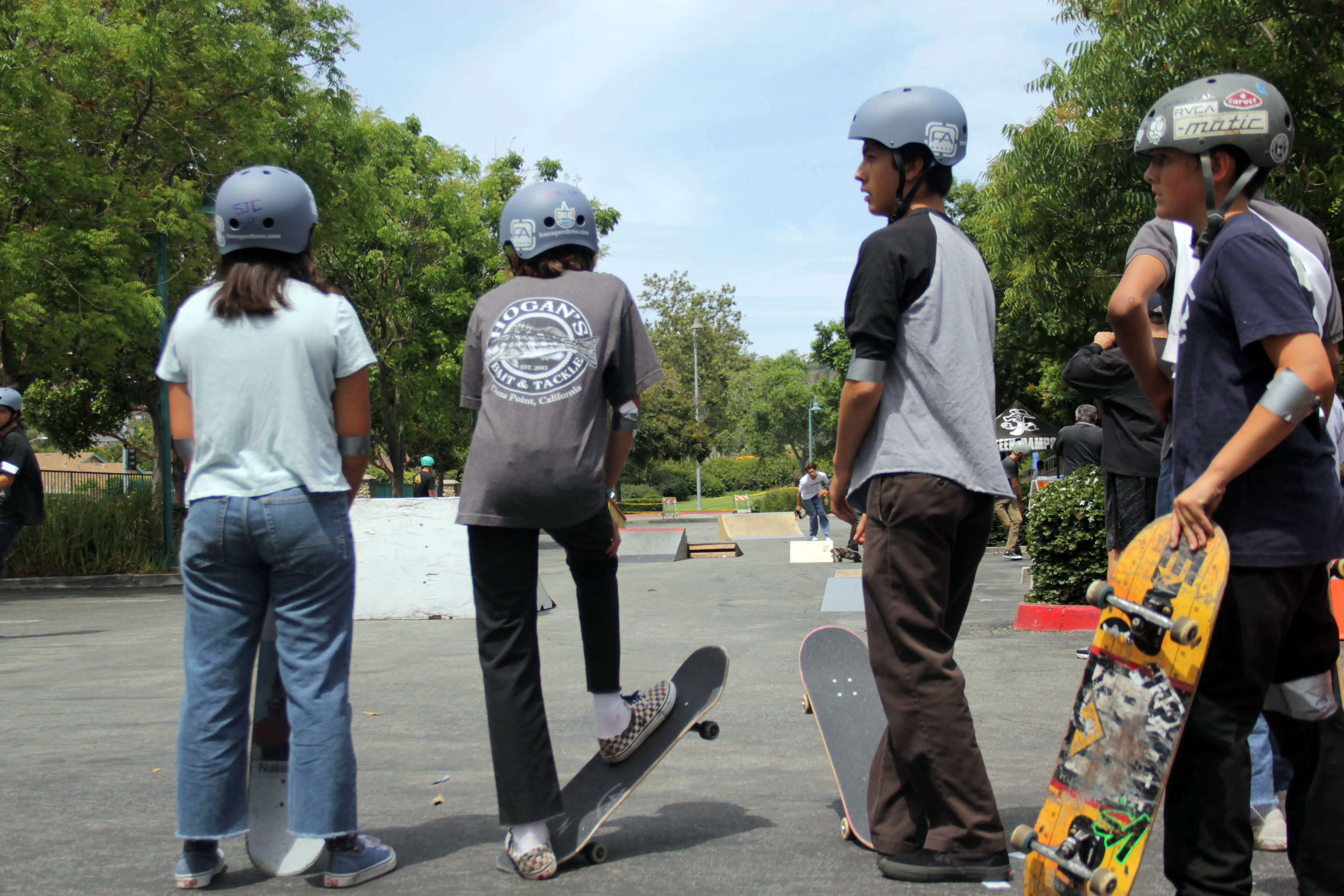 The San Juan Capistrano Skatepark Coalition recently announced that it will host its next Skate Jam event at the city’s community center late next month.

The nonprofit group’s Skate Jams are meant to spread awareness for the need to have a skate park built in San Juan while also providing the local skateboarding community with a safe and legal environment to practice tricks in a makeshift skate park.

The group has also been continuously working to raise funds toward the construction of a park, which the city estimates will cost just shy of $2 million. In March 2017, the city approved a conceptual design of the skate park that’s tentatively planned to be built on the northwest end of the San Juan Capistrano Sports Park.

Near the start of the year, Peter Carey, the Coalition’s president, declared that the group has a fundraising goal of reaching $1 million to help pay for the potential park. Part of that goal included reaching out to corporate sponsors for donations.

The Coalition’s Spring Skate Jam this past May attracted dozens of skateboarders from throughout South County. In an email from Carey to the Coalition’s members last month, he exclaimed that the next event “should be our biggest turnout so far!”

The upcoming Skate Jam will be held on Saturday, Nov. 23.