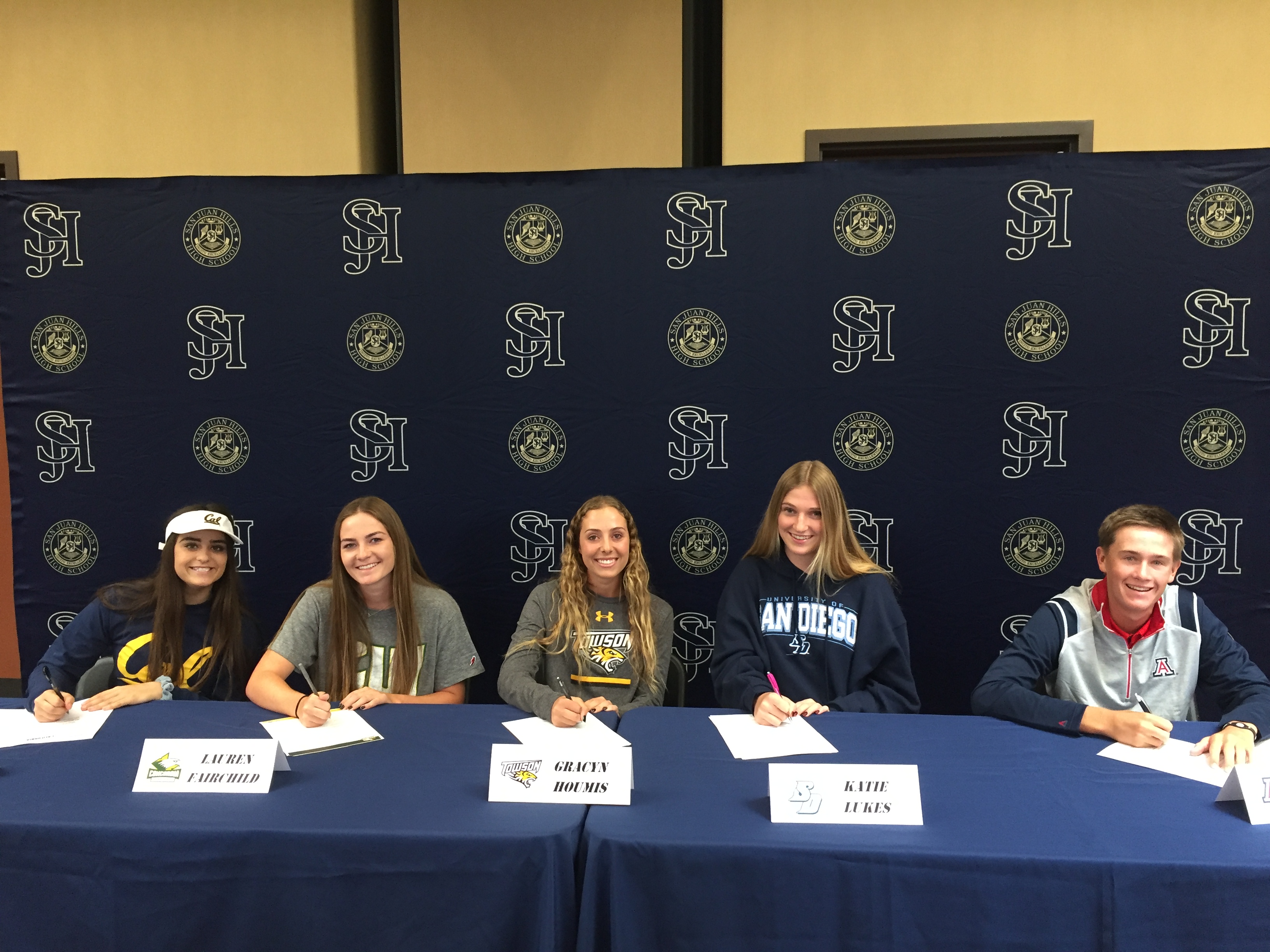 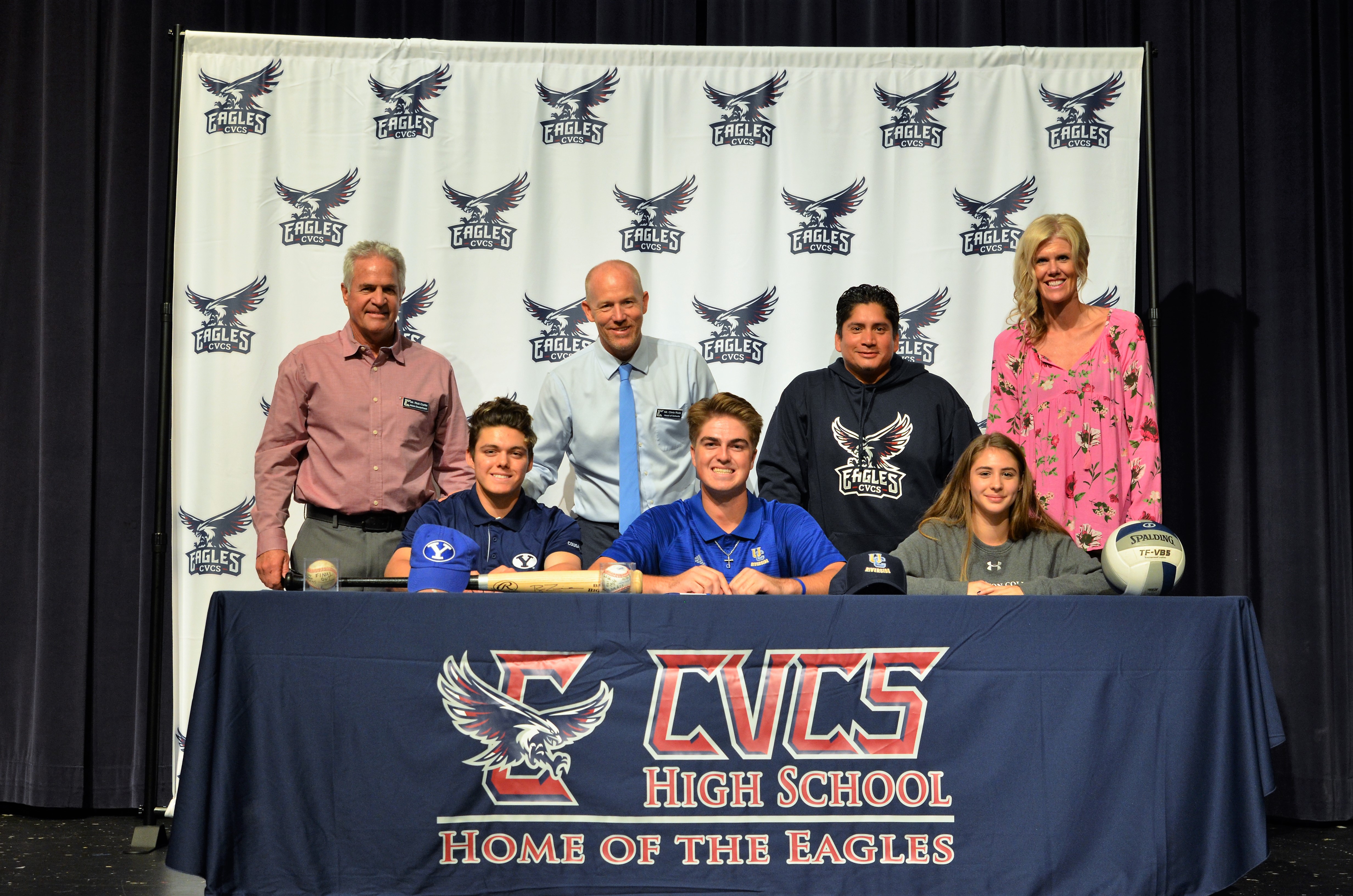 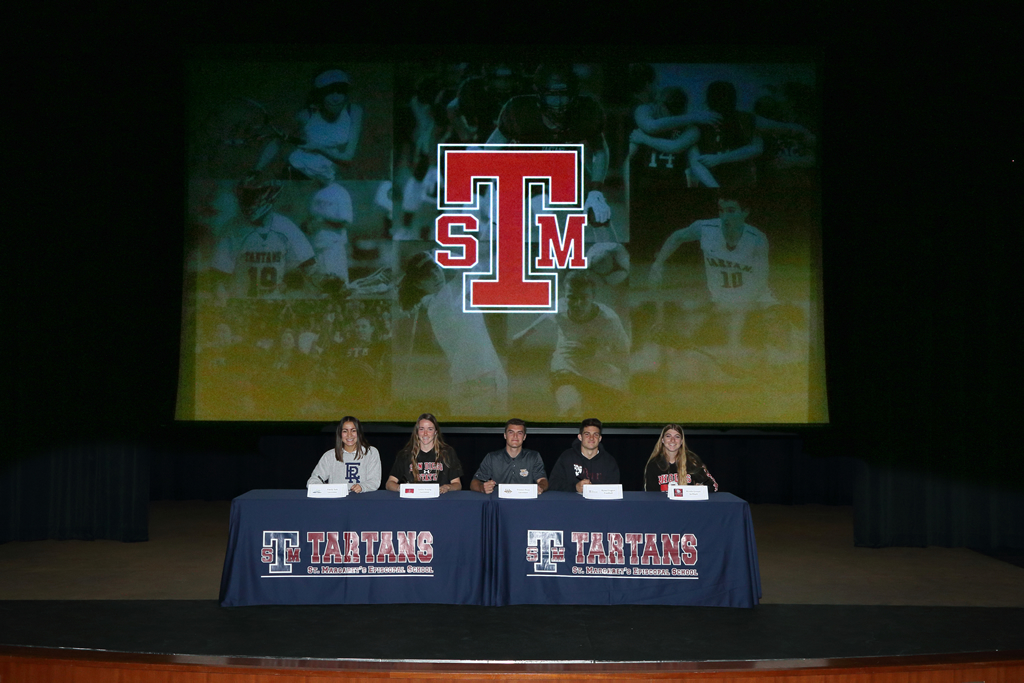 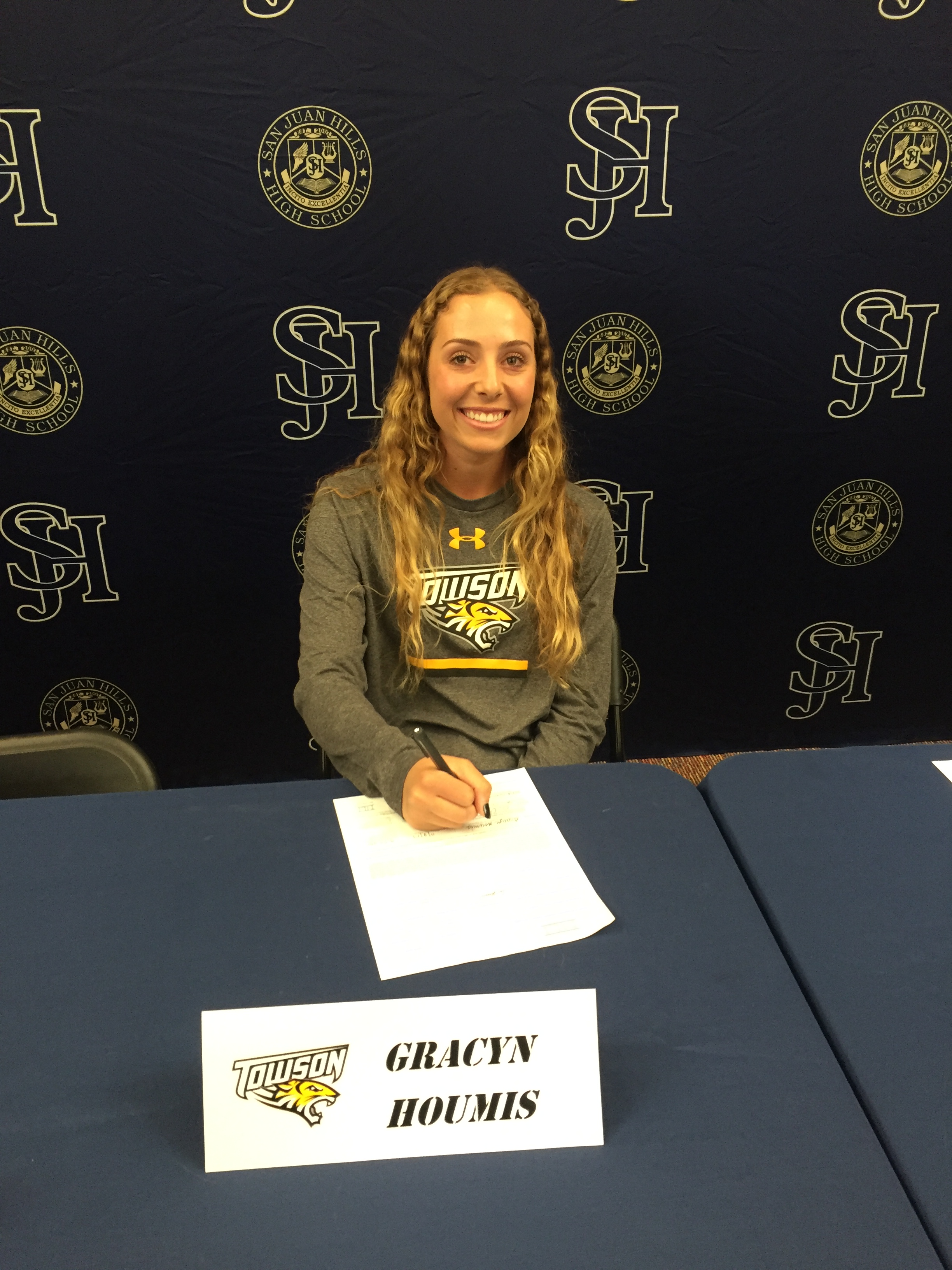 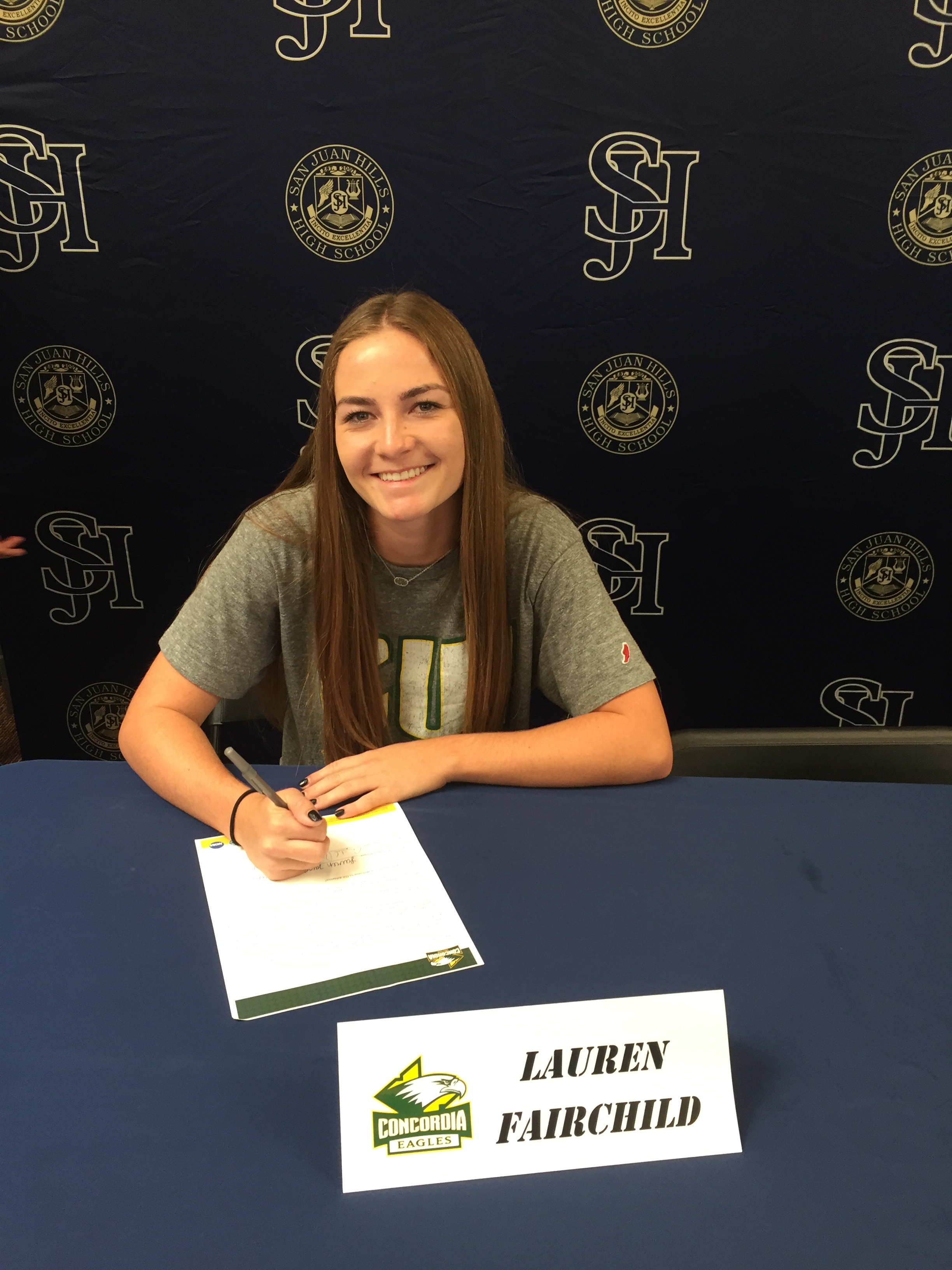 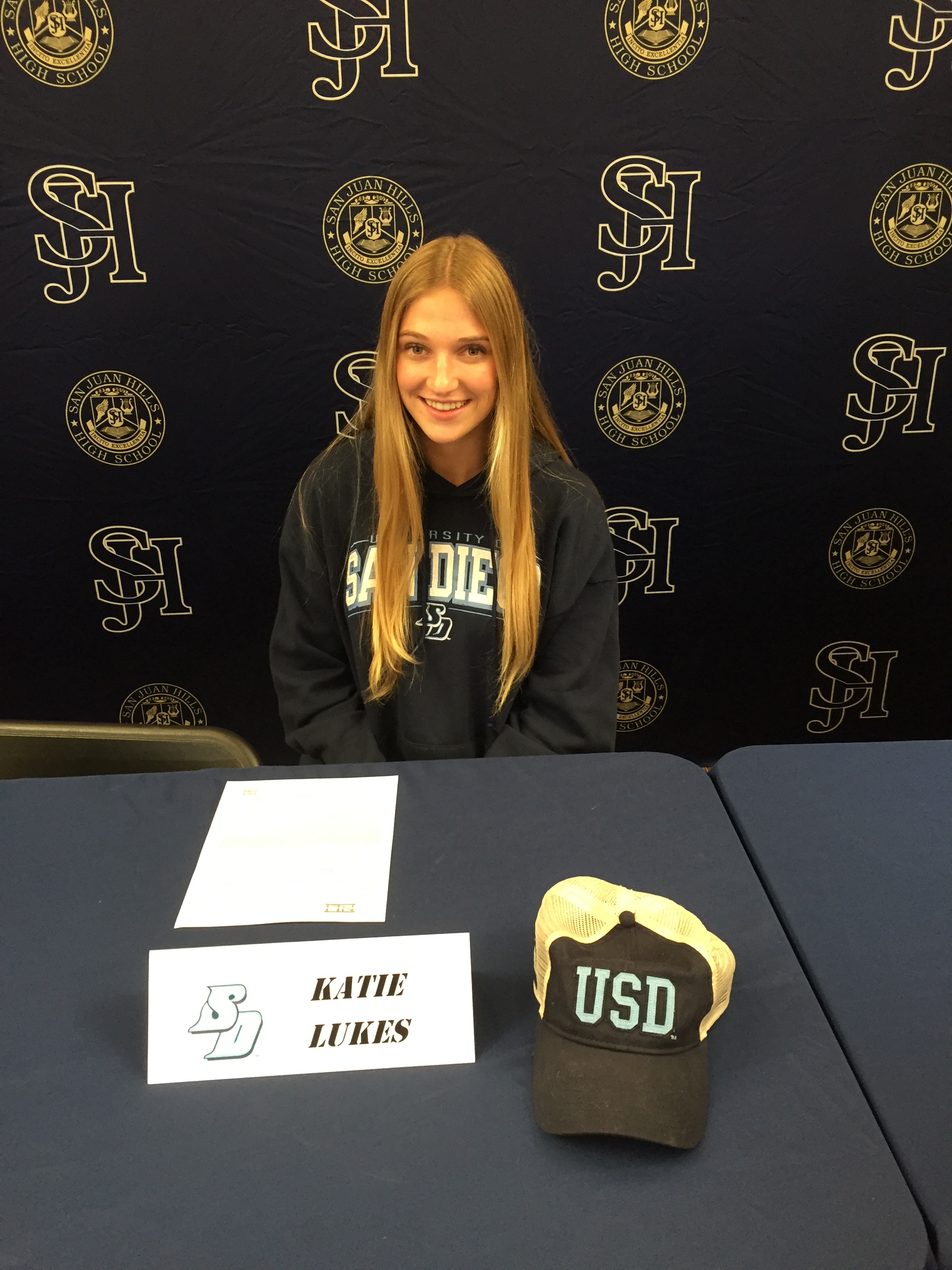 Katie Lukes will play volleyball for the University of San Diego. Photo: Courtesy 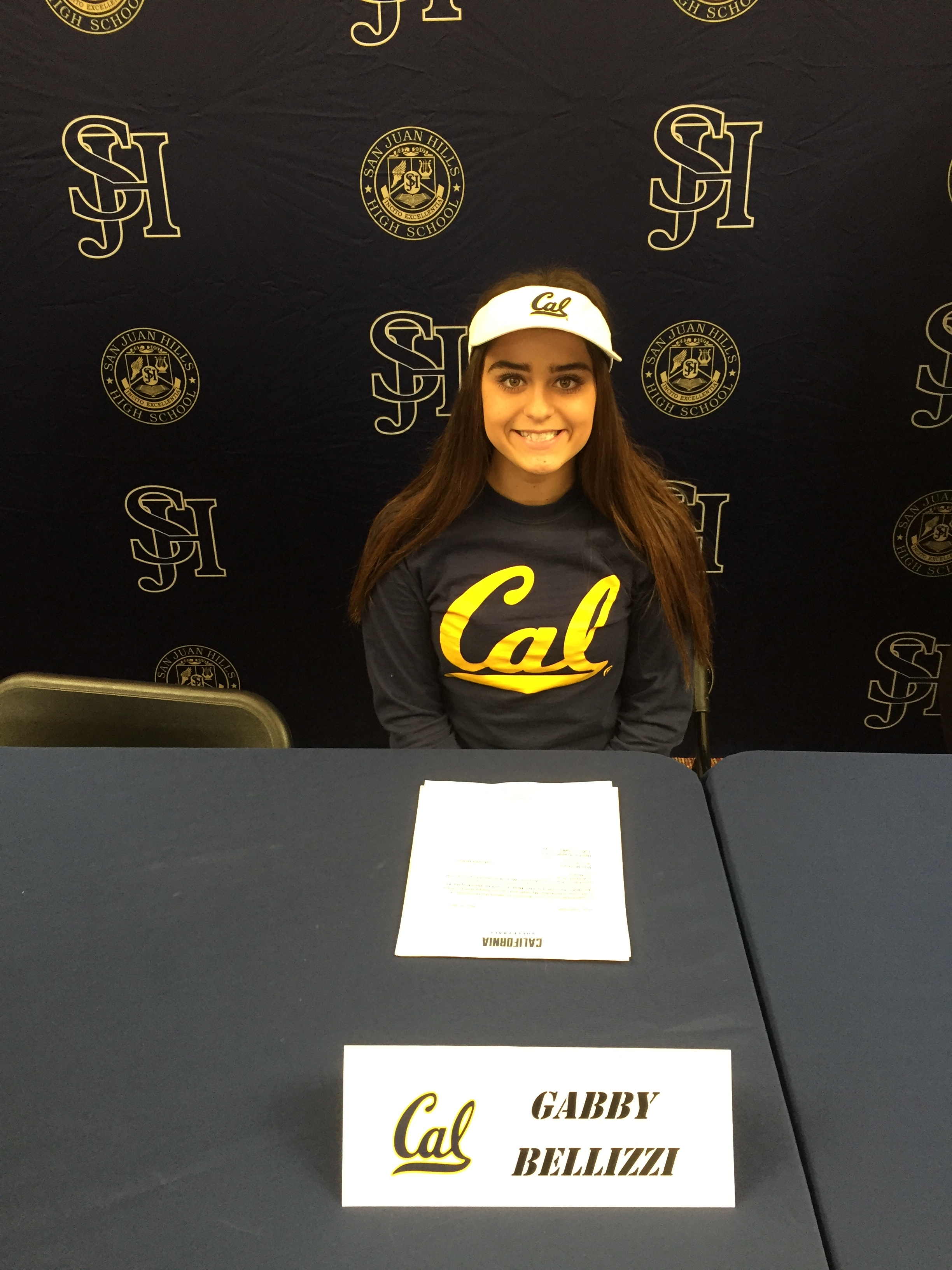 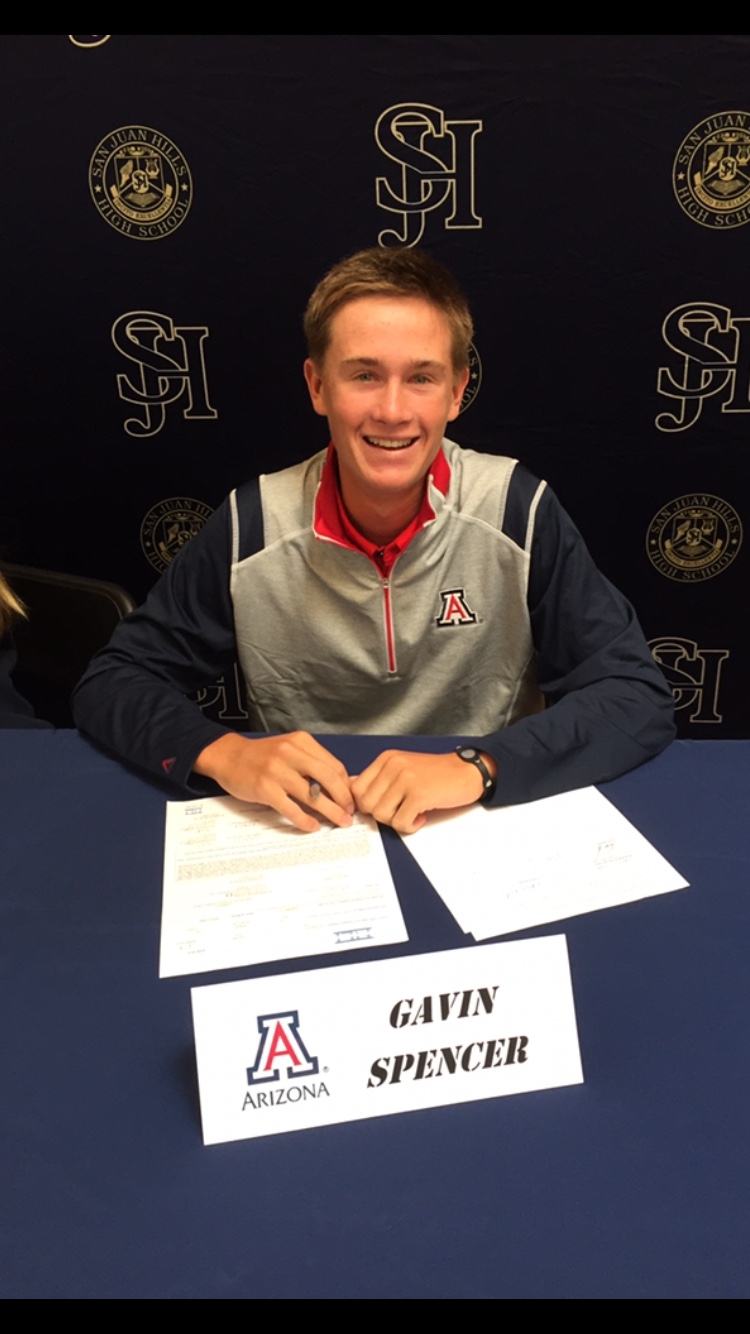 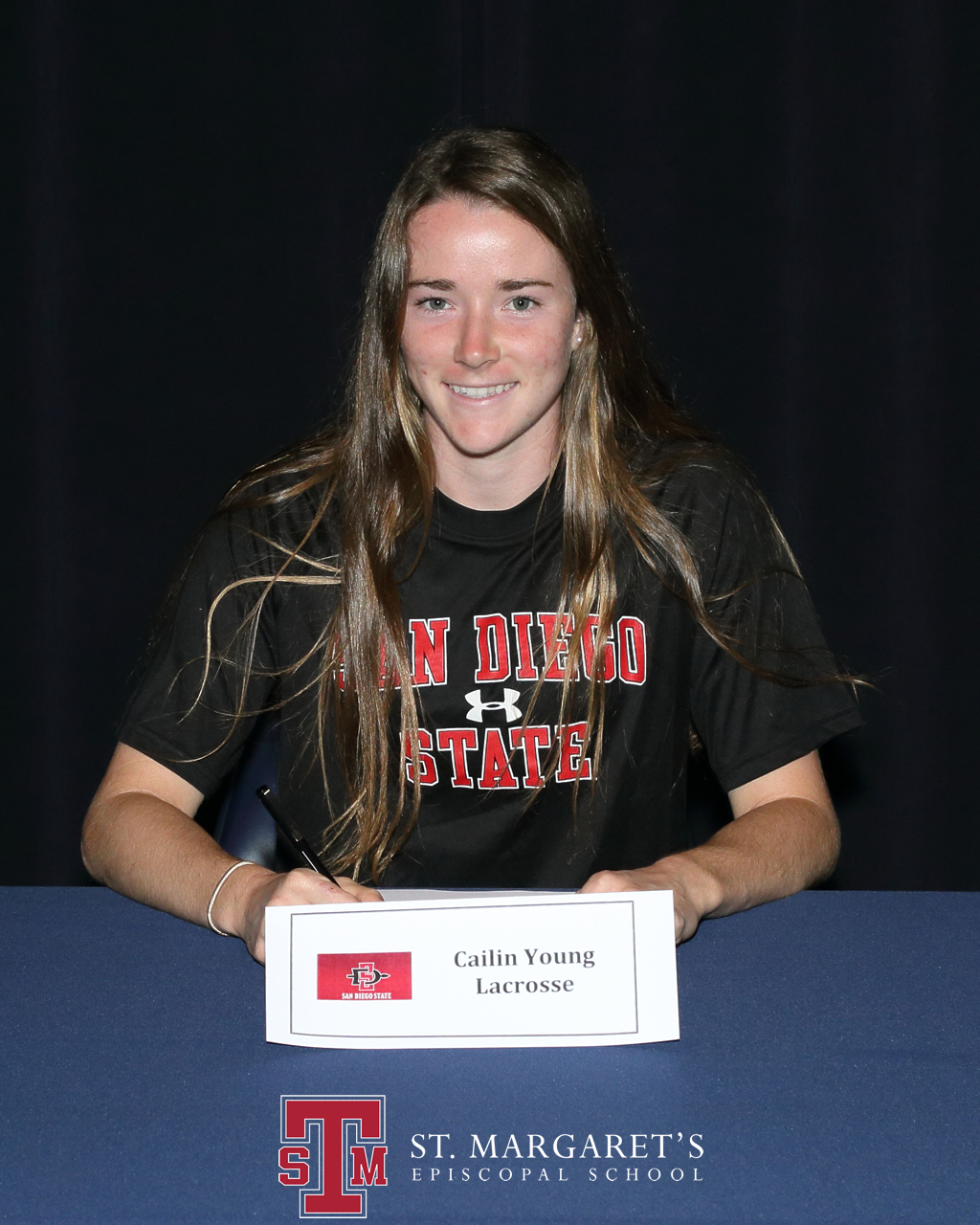 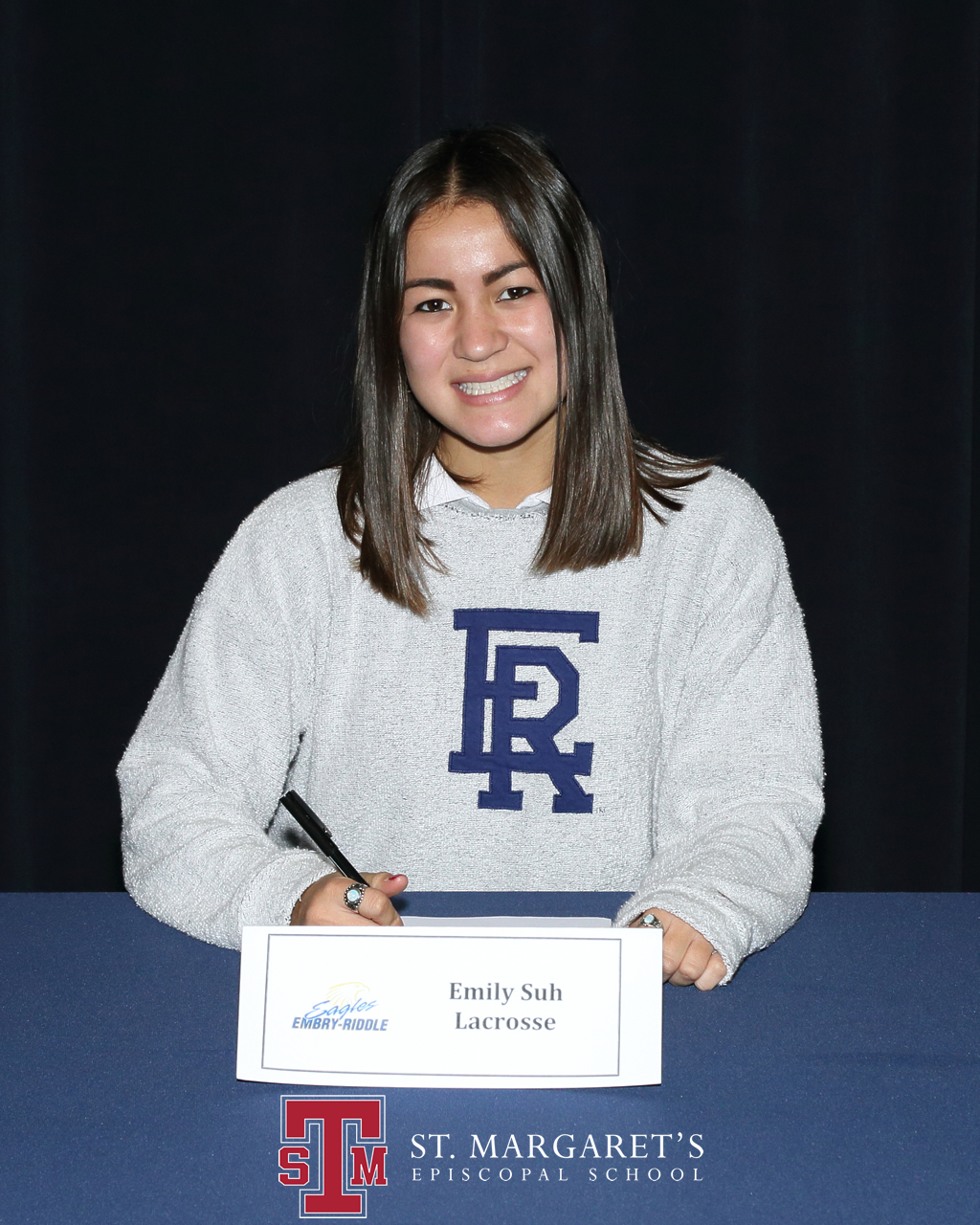 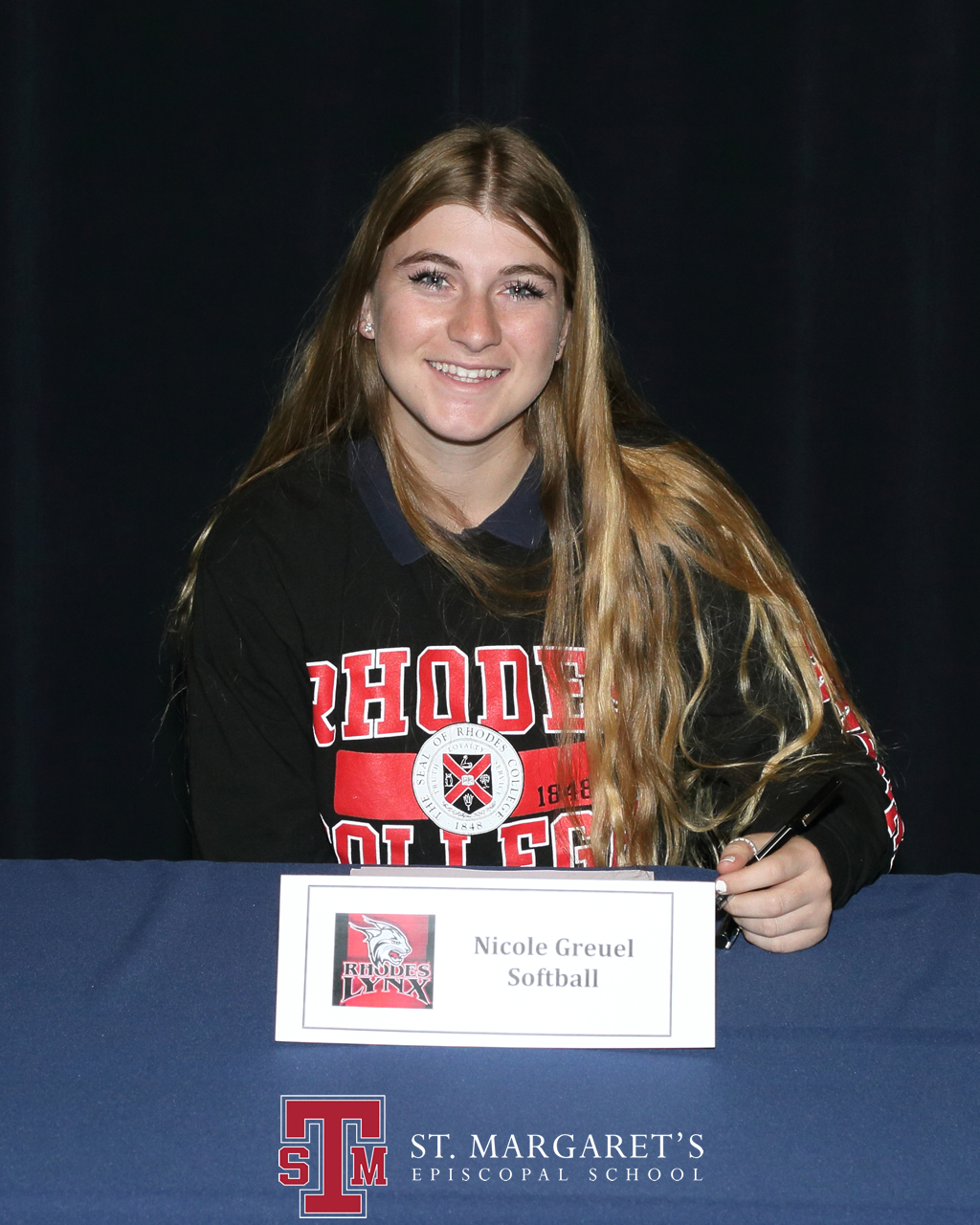 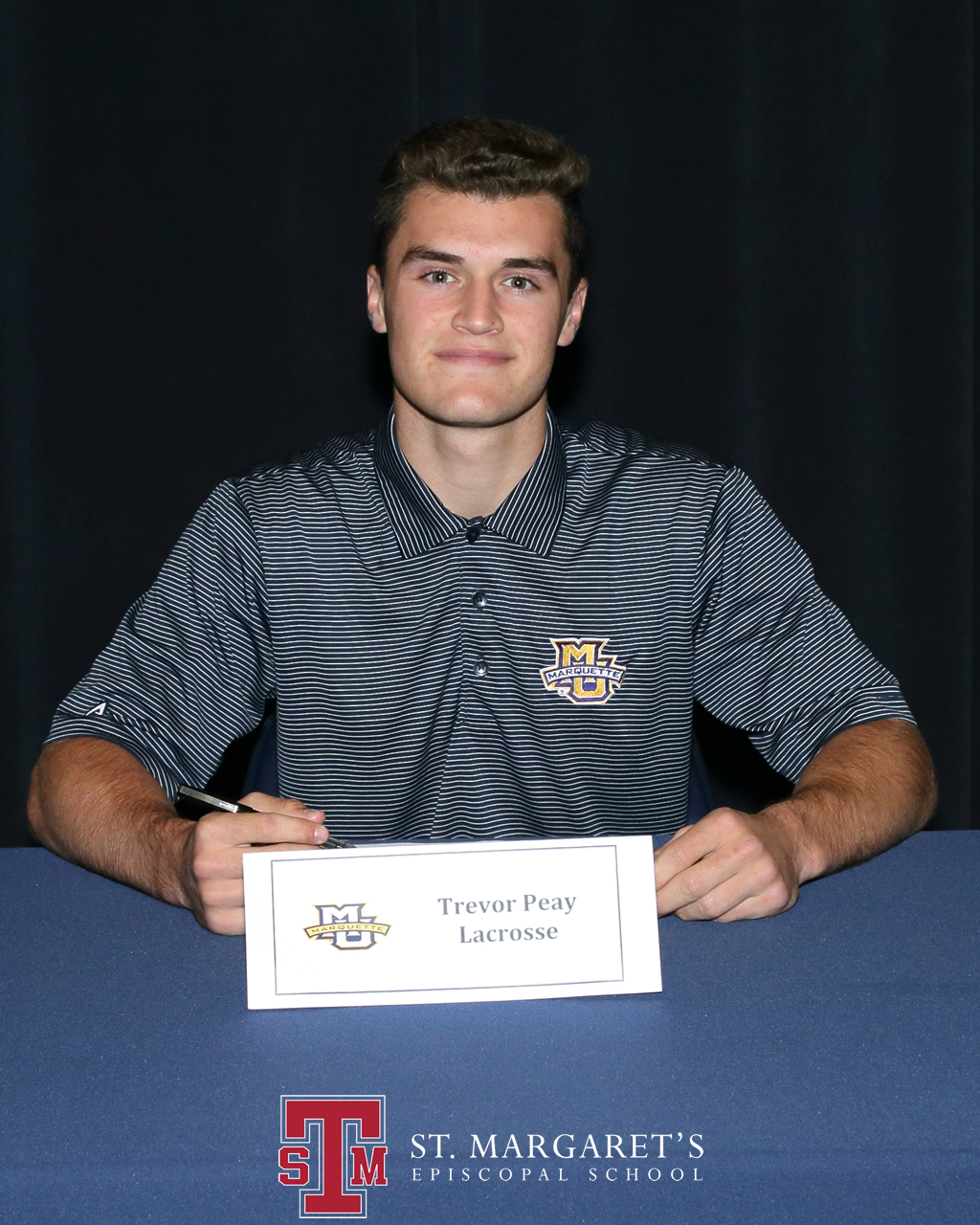 Some schools wait until the spring signing period to hold one large ceremony for all student-athletes.

This list will be updated throughout the day. If you have a student-athlete that should be added to this list, please email sbreazeale@picketfencemedia.com.