A sense of pride washed over Bret Pursuit, North Beach San Clemente resident and senior product developer for Sullivan Solar Power, as he spoke about his native South Orange County city as an innovative community in terms of solar energy conversion and environmentally friendly residential contributions.

Pursuit, who has been operating on his personal residential install of 12 panels since 2010, emphasized that there is no better time than the present for homeowners to take advantage of new smart technologies and eco-friendly advancements. Powering his own, as well as four to five other homes in his immediate proximity, Pursuit was quick to reference his own experience as an example of a smart upgrade to a number of South County residents and businesses.

State wide, renewables—including solar, wind and hydro—are now responsible for close to 30 percent of available energy. Sullivan Solar alone has placed more than 1,100 installations and deployed over 32,000 solar panels in the tri-city area. These installations have been responsible for an estimated $5 million dollars in annual energy savings and the elimination of more than 29 million pounds of carbon dioxide emissions entering the atmosphere each year.

Currently, San Diego Gas & Electric users throughout South Orange County are charged a premium for their electricity during “peak” usage hours from 11-6 p.m. These times, which put maximum strain on the electrical grid, also happen to be the most productive times for solar power generation.

“What you can see here, is the arrow going backwards,” Pursuit said as he showed measurements on his “smart reader,” the now standard-issue digital electrical meter installed in most structures in the region. “I’m actually producing power, and selling it back to the grid.”

Pursuit, like the rest of the state, is producing an overage of energy during peak solar contribution hours. Here, Pursuit makes a point of recognizing the next step in solar’s contribution to the power grid, the development of higher quality battery devices to store this energy. This offers a variety of benefits to residents, including additional personal savings to the user as well as reduced strain on the current electrical grid infrastructure.

Seconding Pursuit’s positive solar technology experience was Kagan Industries, who contacted Sullivan Solar Power in 2016 for the addition of its solar-powered installation. Currently, the structure is the fifth largest solar powered installation in San Clemente. Previously facing $50-$60,000 in energy costs per year, Simone Kagan, facility manager of Kagan Industries, said that their solar conversion had an instant impact.

“We were first wave users in our personal homes,” Kagan said. “After applying it to our rooftop at our business, we are seeing immediate savings and can foresee our system paying itself off in four or five years.”

In the past, return on investment has been a controversial issue for solar conversion.

“Solar installations are at a higher quality and lower price than ever before,” Pursuit said. “There is an abundance of quality products on the market, most coming with 20-25-year warranties assuring return on investment.” 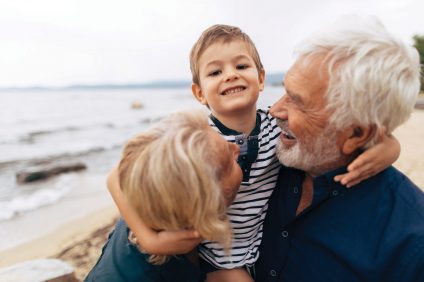 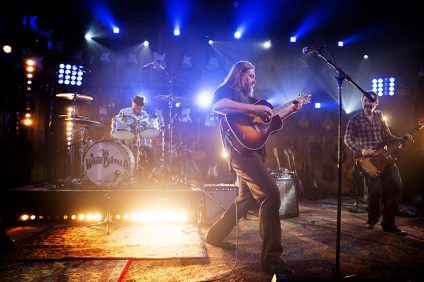 Here Comes the Sun: Soak Up the Music at these Summertime Concerts, Festivals in South OC 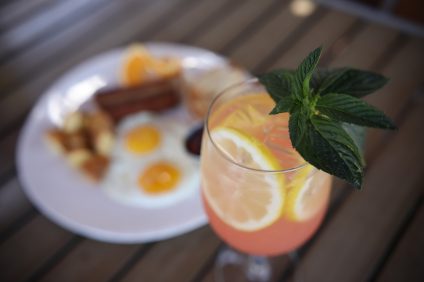