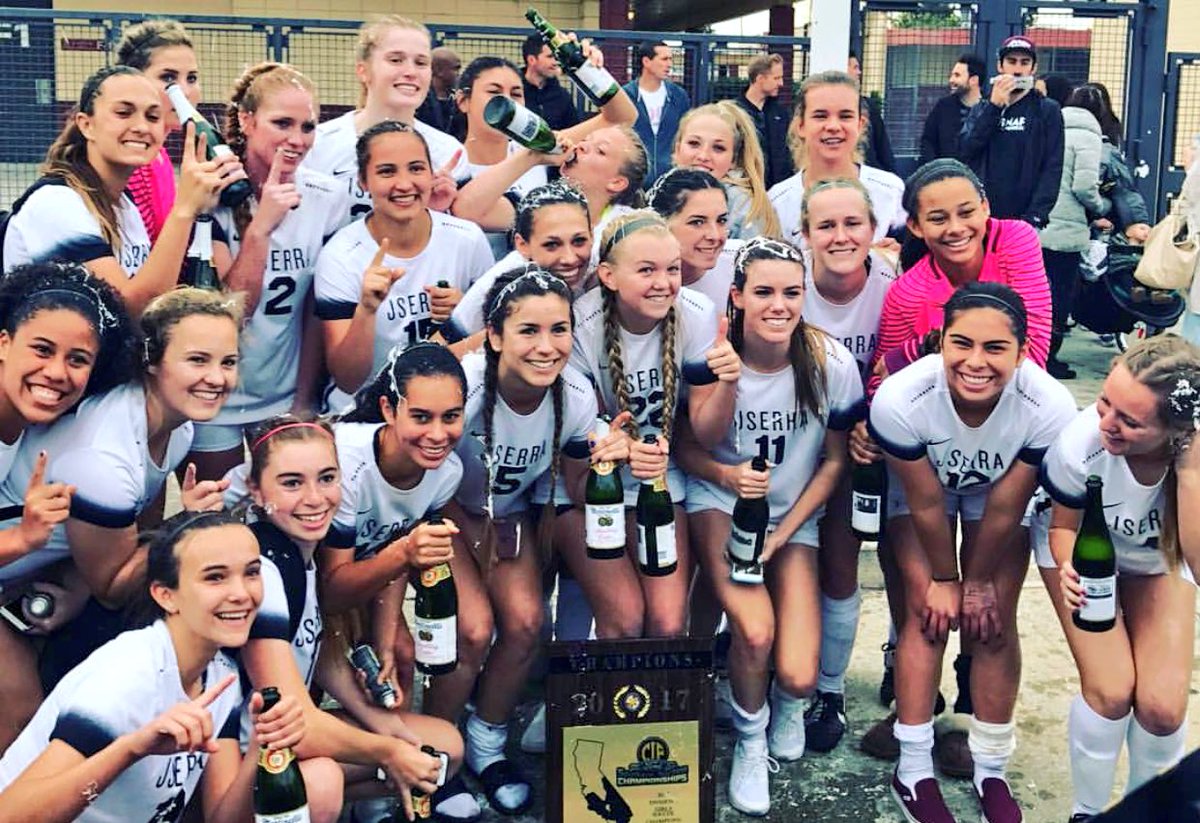 After capturing the program’s first-ever Trinity League title nearly one month ago, the Lions barnstormed their way to the team’s first-ever CIF-SS Championship and now have the opportunity to add to the trophy case.

JSerra will play host to red-hot Huntington Beach in the CIF Southern California Regional Division 1 Championship on March 11 at 4 p.m.

The Lions have made short work of their opponent in the SoCal Regional bracket, knocking off second-seeded Steele Canyon 4-1 in the first round on March 7, and breezing past Granada Hills Charter 5-1 on March 9.

Huntington Beach pulled off an upset victory in the first round by toppling top-seeded Torrey Pines 3-0, and defeated Bullard 6-0 to reach the finals.