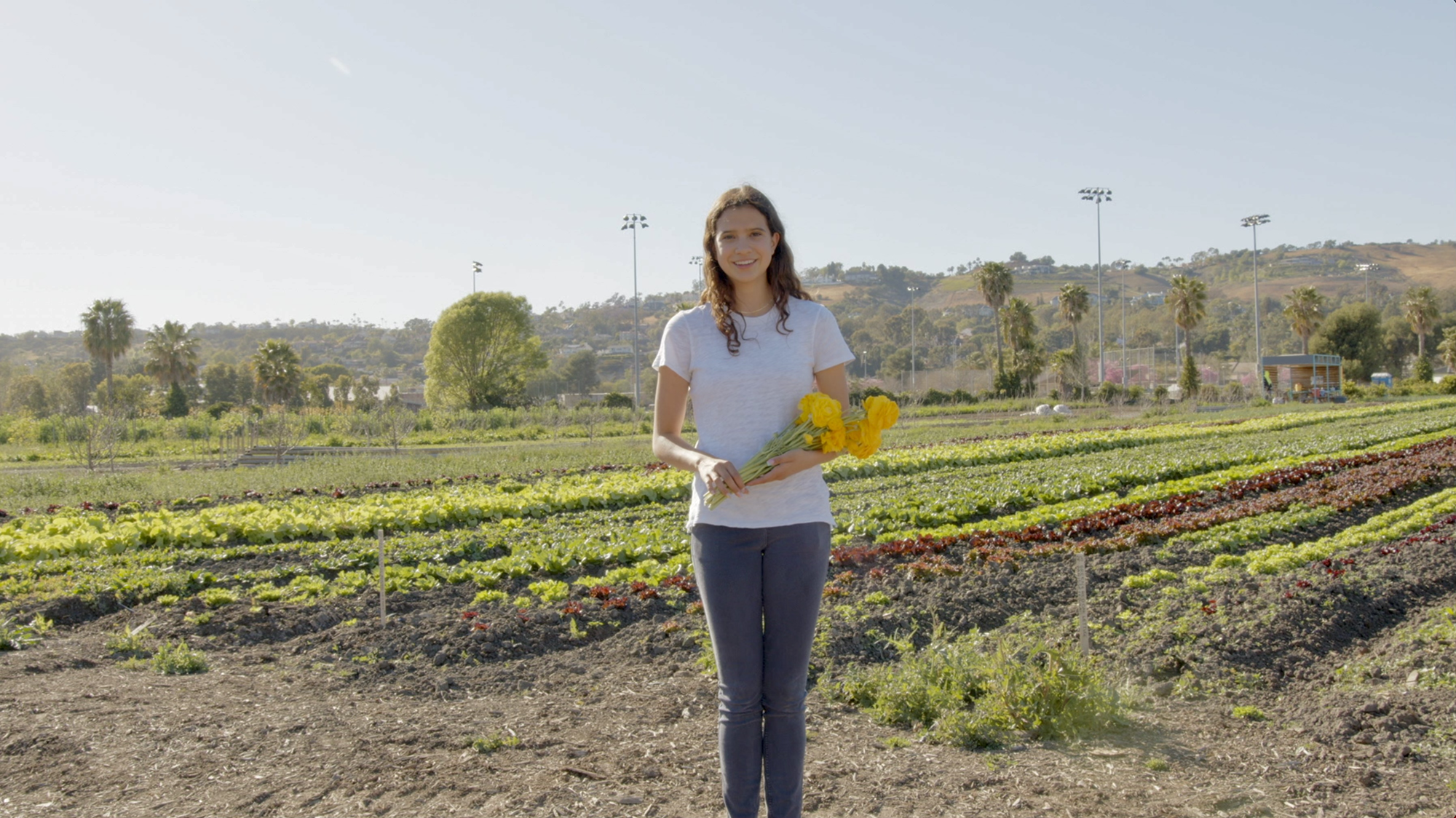 When Charlotte Quintanar heard about the California Coastal Commission’s (CCC) “Climate Video Challenge,” she felt it was a perfect opportunity to explore two of her favorite things: science and film.

The San Clemente teen heard about the challenge from her film teacher at Saint Margaret’s Episcopal School in San Juan Capistrano, who pushed her to submit a short film to the CCC.

“I immediately was, like, this is something I exactly want to be doing,” Quintanar said. “I love to combine the two disciplines of science and film together … so this was the perfect competition to explain a scientific topic that I’m passionate about, which is climate change, and also use the creative film medium.”

The video challenge asked middle and high school students to answer the question: “What is your vision for a thriving future?”

Students were invited to answer the question by participating in the CCC’s Climate Video Challenge, which aims to get teens talking about climate change and thinking about the future in which they would like to live.

The California Coastal Commission announced in late April that Quintanar won first place for her short film, Growing Our Future. According to the agency, about 60 videos were submitted.

“I knew the topic was climate change, and I sort of saw that as a huge topic, and a huge issue that could be tackled, but I wanted to view it through the lens of a local and an individual effort, because I saw that as more of a bite-sized piece that we could all do,” Quintanar said.

Her film addresses the carbon emissions that come from flowers being transported, often from Colombia, Ecuador and the Netherlands, to grocery stores.

Rather than buying flowers that have traveled long distances to reach buyers, Carra Duggan, who runs the flowers department at The Ecology Center, urges viewers in Quintanar’s film to buy locally grown flowers instead.

“In Southern California, we can buy our flowers locally from places like The Ecology Center and save some carbon emissions that we might not have thought about,” Quintanar said.

Quintanar, a junior at St Margaret’s, is still figuring out what career she wants to pursue, but she knows she’s interested in both science and film. The competition gave her a chance to explore her interests before college.

“I loved this competition because it gave me another outlook to explore that interdisciplinary connection,” Quintanar said. “So, I think pursuing something in college and beyond college, whether that be documentary filmmaking or scientific research explored deeper through the lens of film, I think could be something I’d like to pursue.”