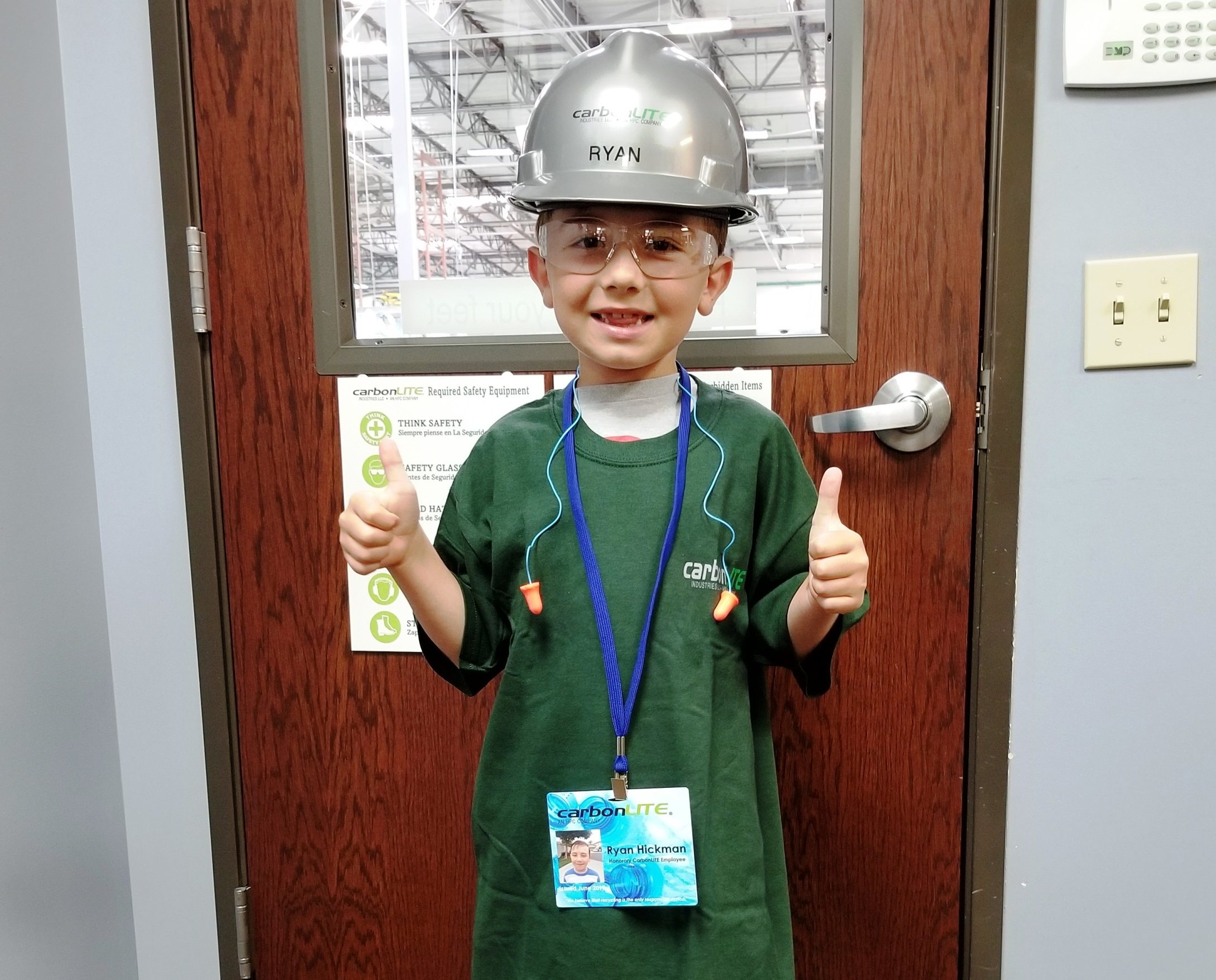 An 8-year-old San Juan Capistrano boy who started his own recycling company has been named a 2018 International Young Eco-Hero by environmental organization Action for Nature.

Ryan Hickman, who started Ryan’s Recycling Company with the help of his dad, has recycled roughly 370,000 cans and bottles in an effort to keep them out of landfills and “save the planet,” according to a news release.

According to the release, Hickman got his start in recycling when he was just 3 years old and told his dad that he wanted to start a recycling company.

What his dad thought would be an interest that would only last a few weeks has since blossomed into a major passion for Hickman, who visits the beach every week to collect and remove trash so it cannot float out into the water.

Hickman has donated more than $8,000 in funds he raised by recycling and selling Ryan’s Recycling T-shirts to the Pacific Marine Mammal Center.

The youth has been on multiple TV shows to talk about his recycling efforts, including The Ellen DeGeneres Show. There, he was presented with a check and a small truck he could drive around to collect bottles and cans.

The International Young Eco-Hero Award was established in 2003 and recognizes young people between the ages of 8 and 16 who take steps to solve tough environmental problems. This year, 19 youth from nine different countries were honored with the distinction.