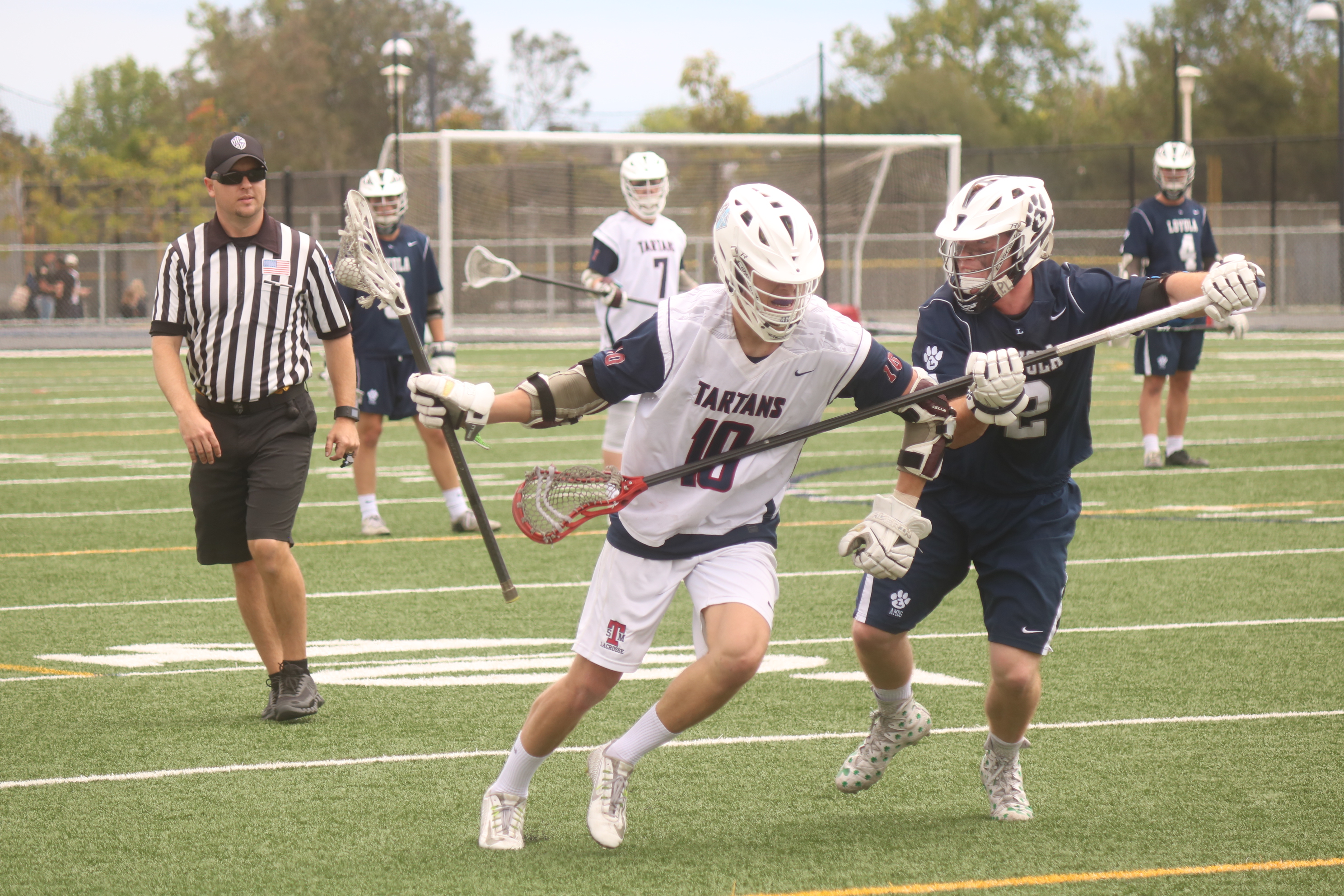 NEWPORT BEACH – If St. Margaret’s boys lacrosse was going to win a championship, it was clear they were going to have to earn it.

After winning the Orange County title in double overtime on Wednesday, the Tartans found themselves in another battle that went the distance against Loyola of Los Angeles, but this time, St. Margaret’s couldn’t find the extra tally.

Loyola frustrated St. Margaret’s with a zone defense throughout the game and got enough offense, including the overtime game-winner, to defeat the Tartans, 10-9, and claim their third consecutive US Lacrosse Southern Section championship on Saturday at Newport Harbor High School.

‘The offense struggled to get shots (in the first half),” St. Margaret’s coach Glen Miles said. “We played much better in the second half. Didn’t shoot as well as we would have liked, but we got shots. We played a great second half, and I’m really proud of them.” 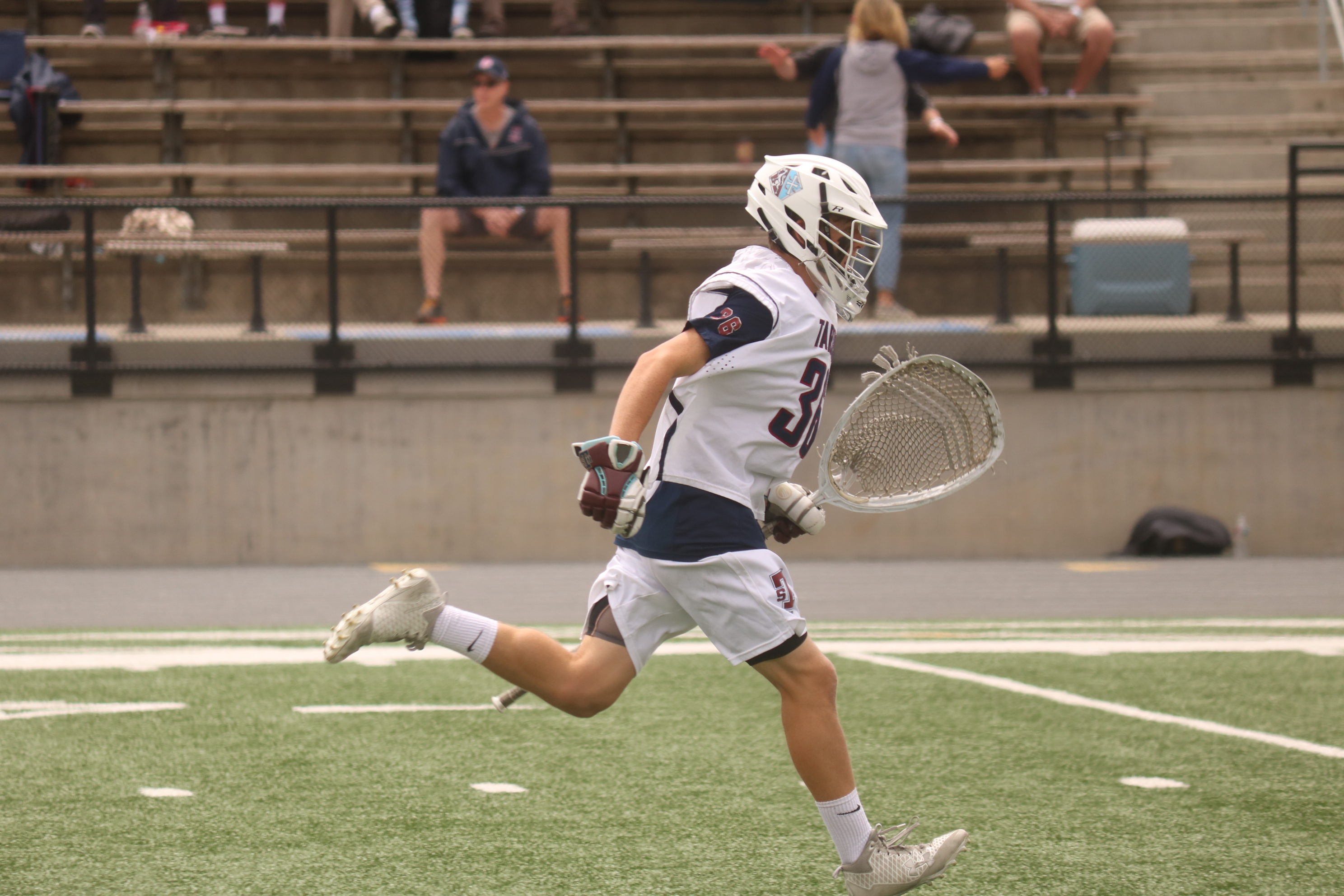 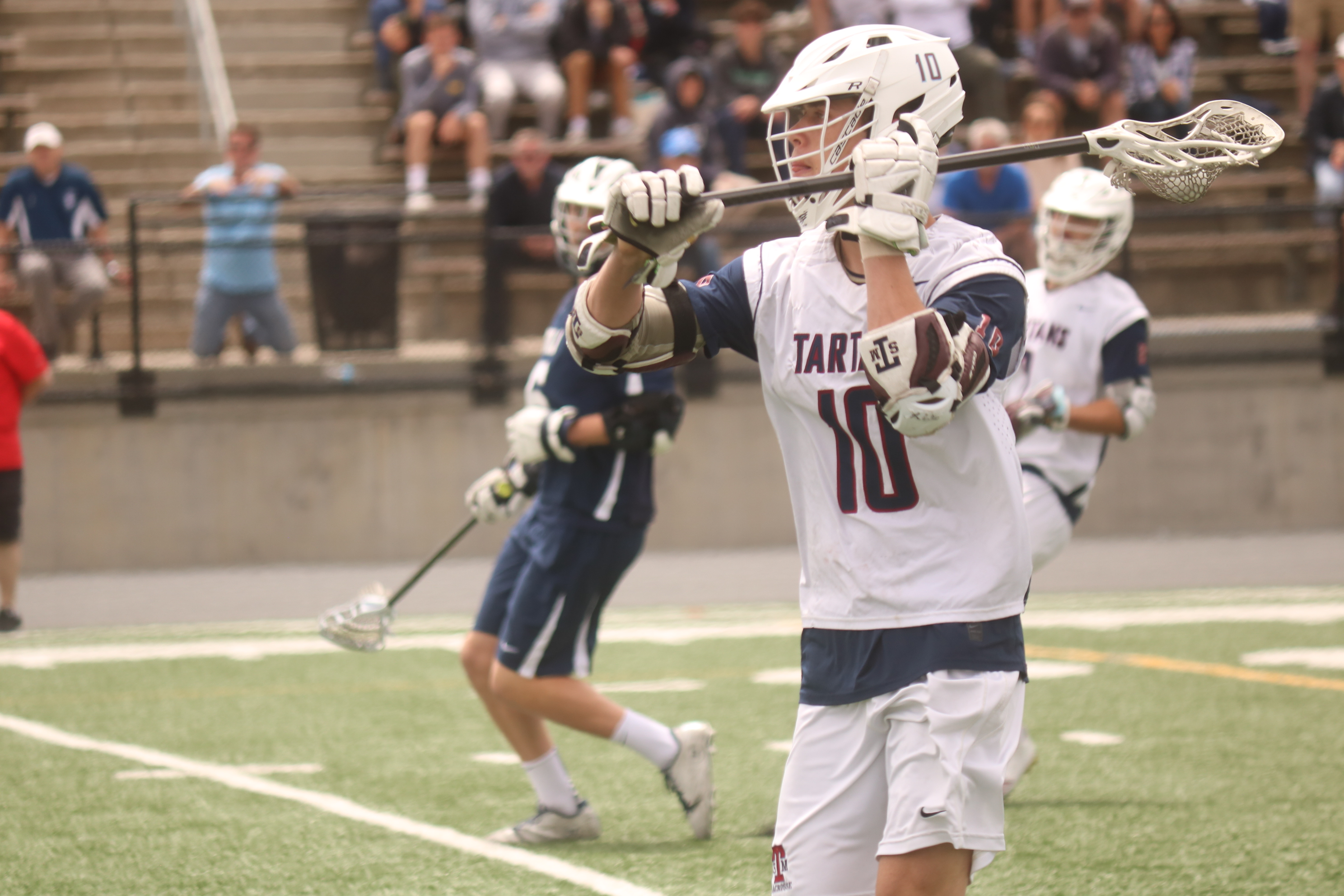 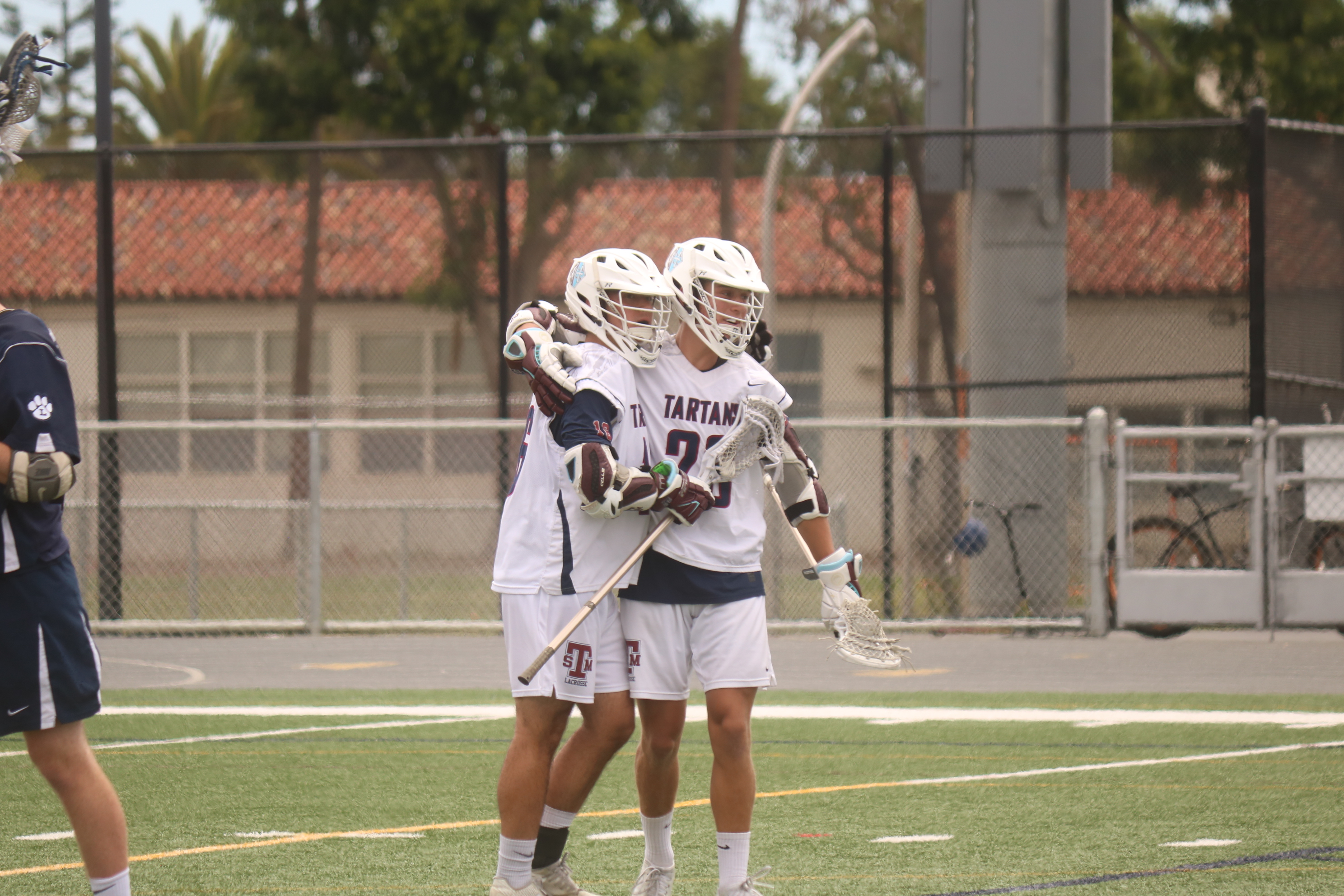 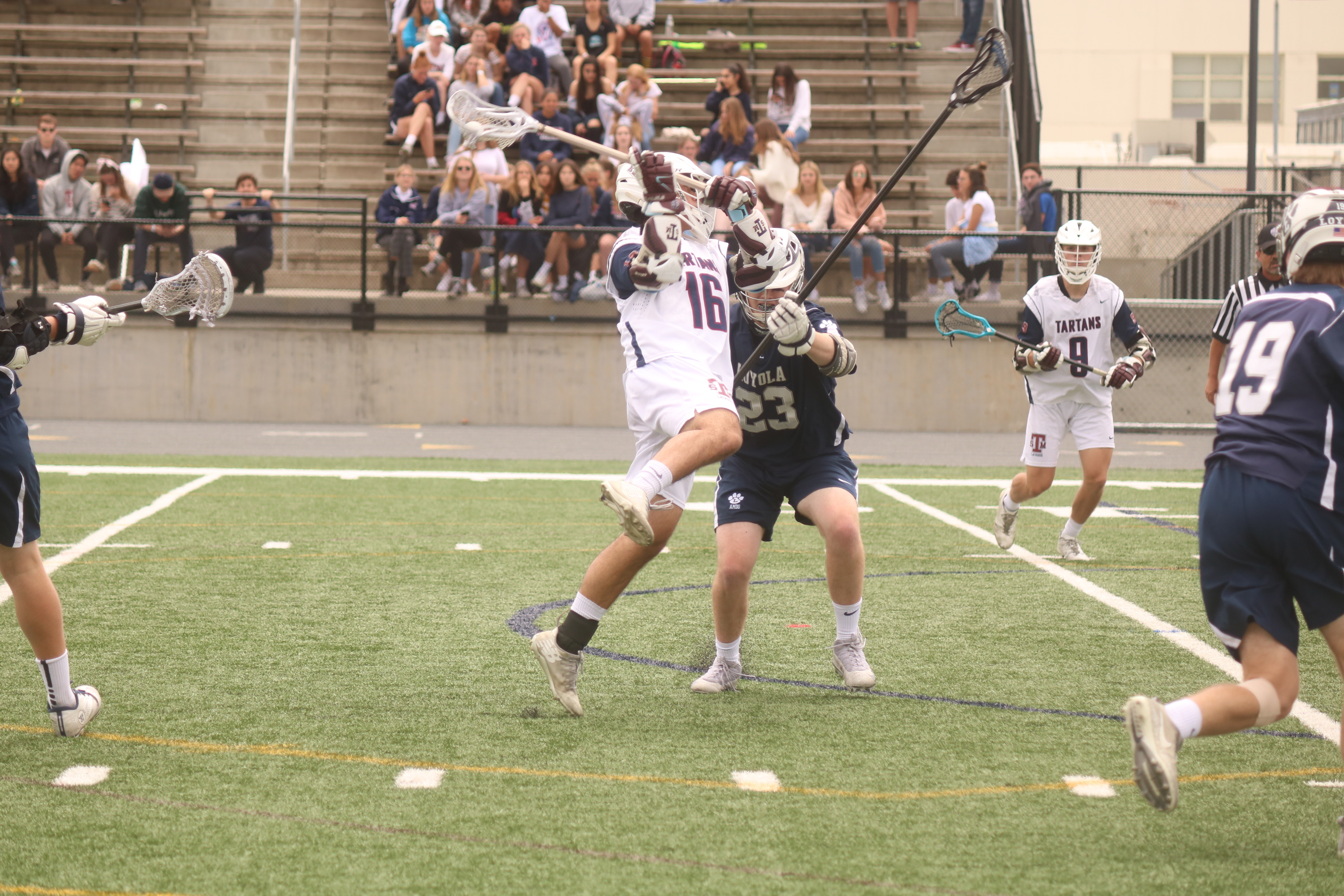 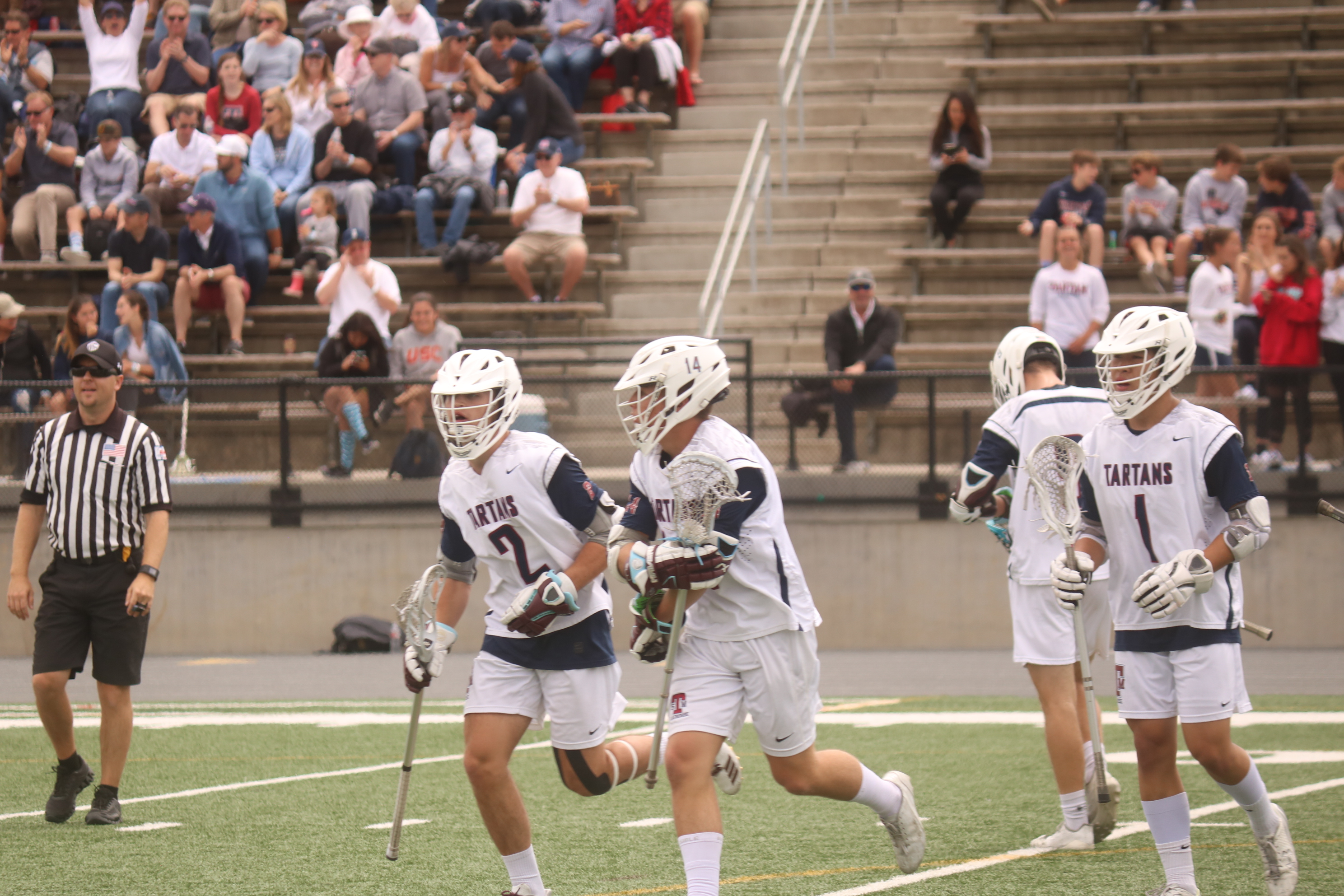 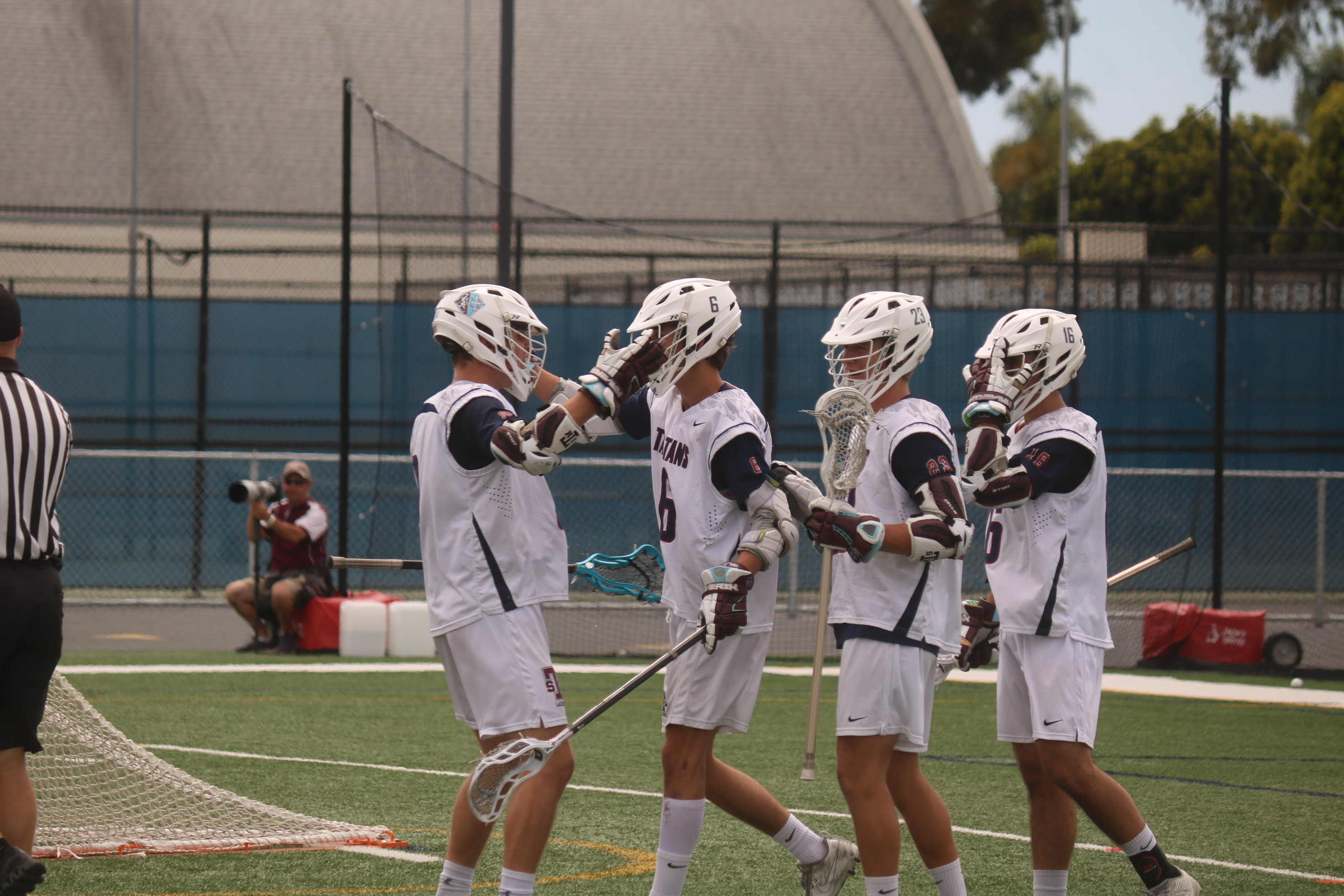 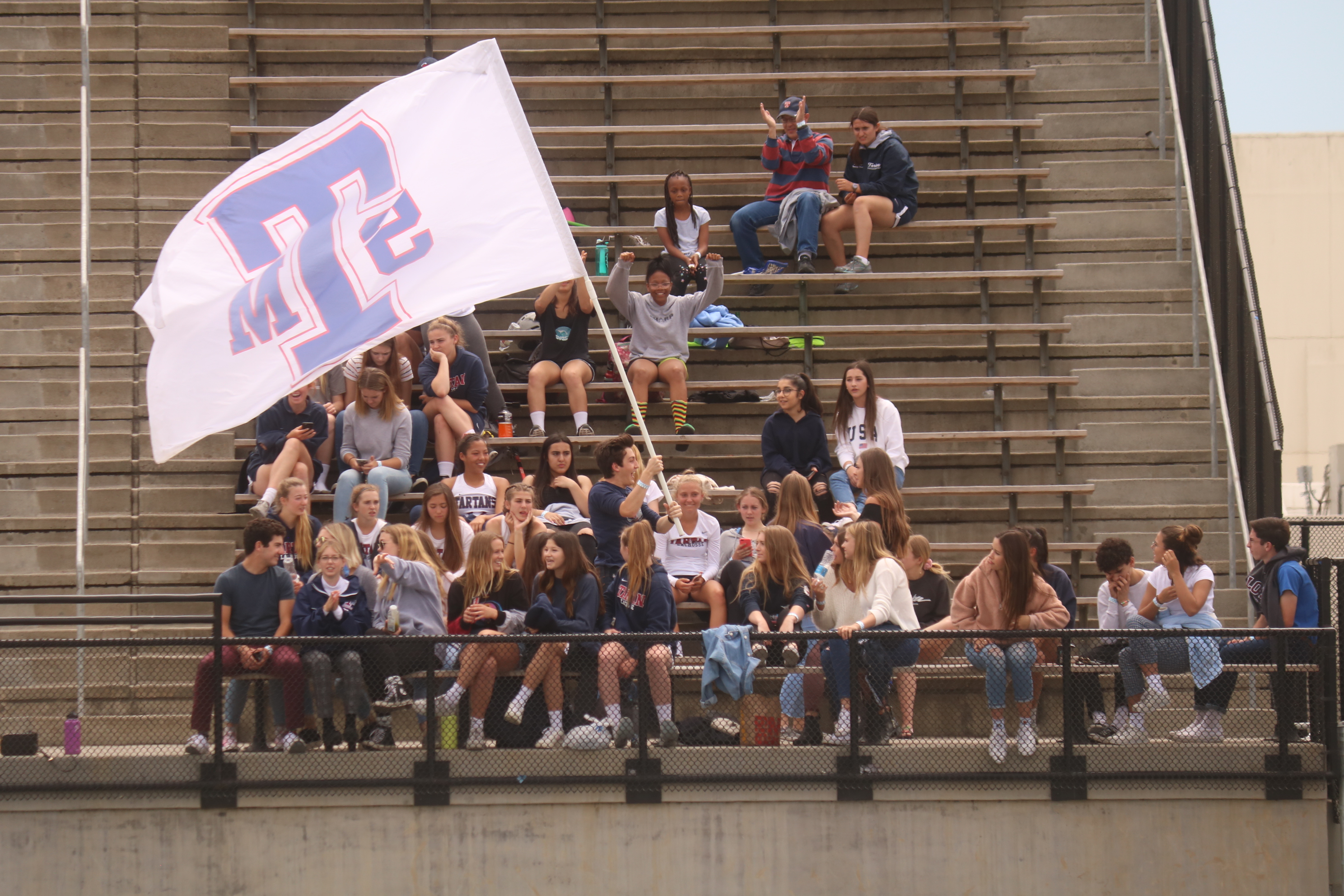 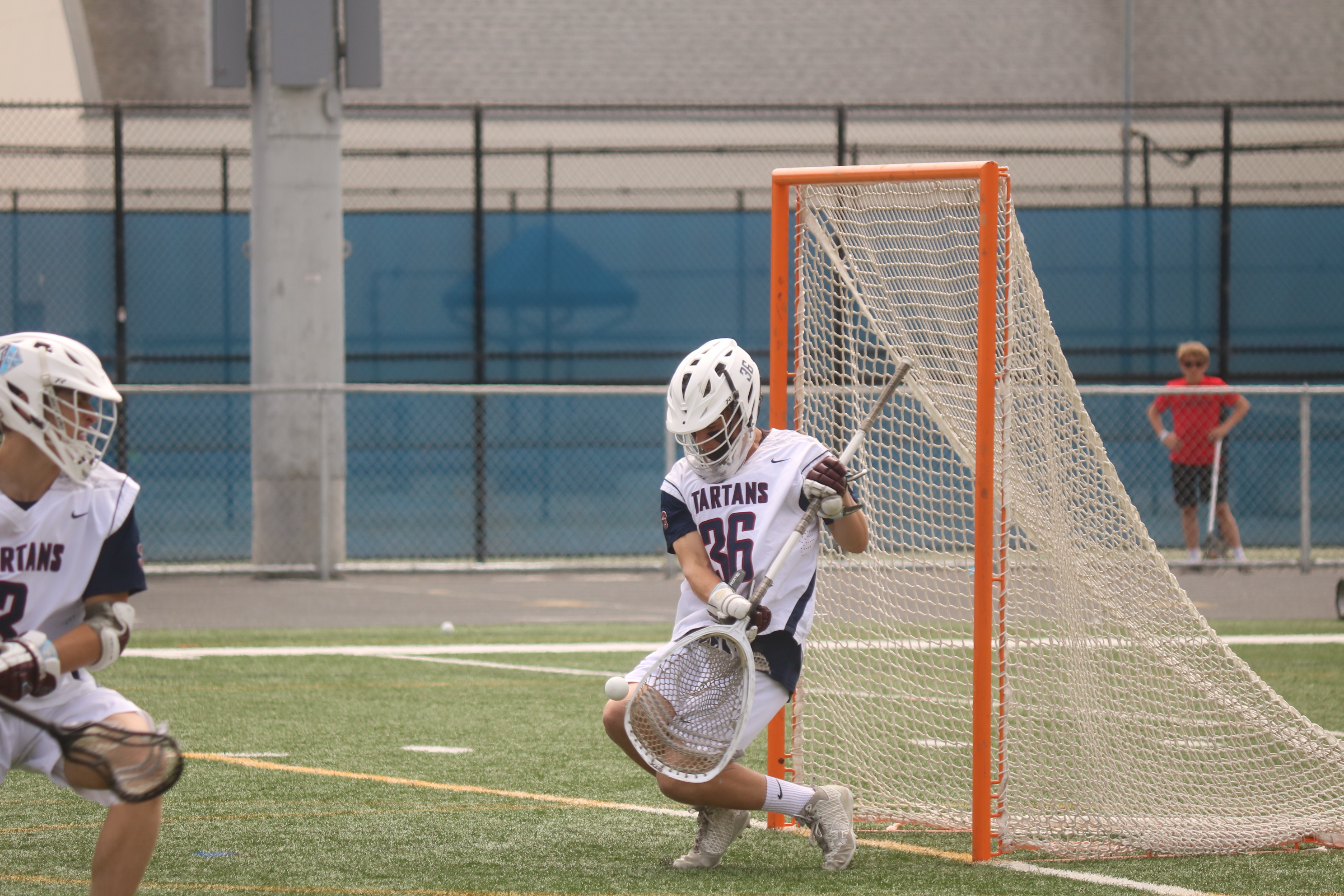 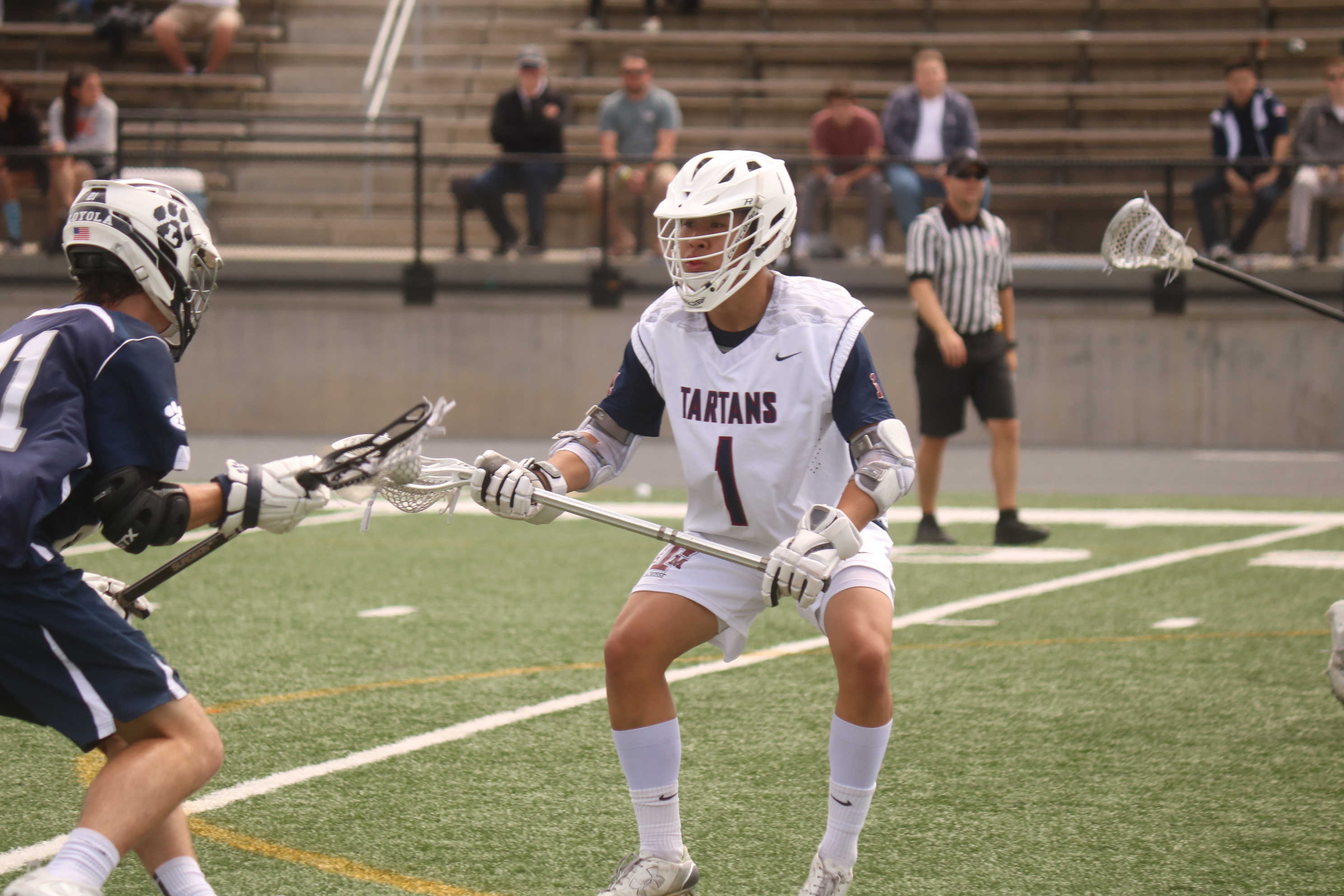 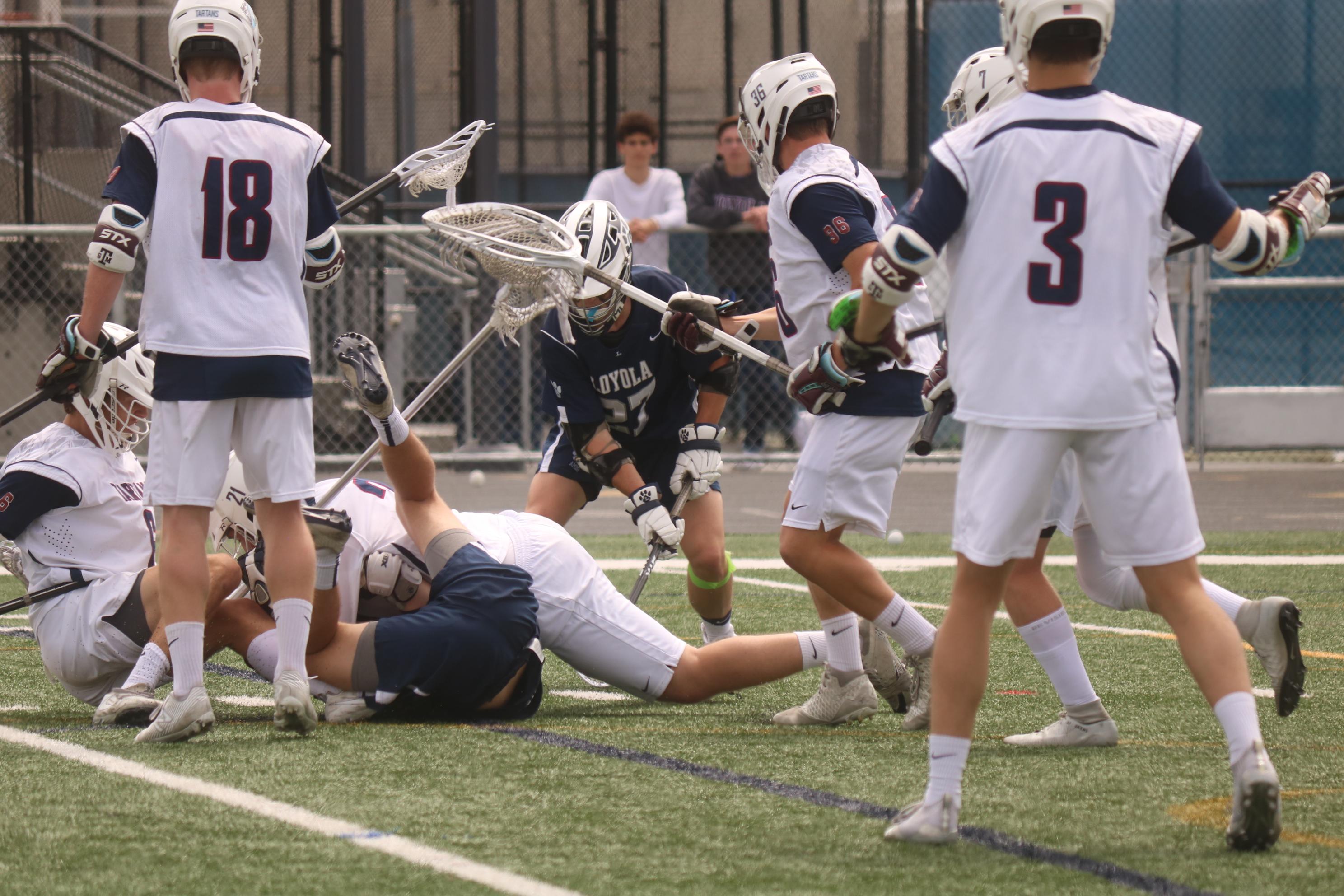 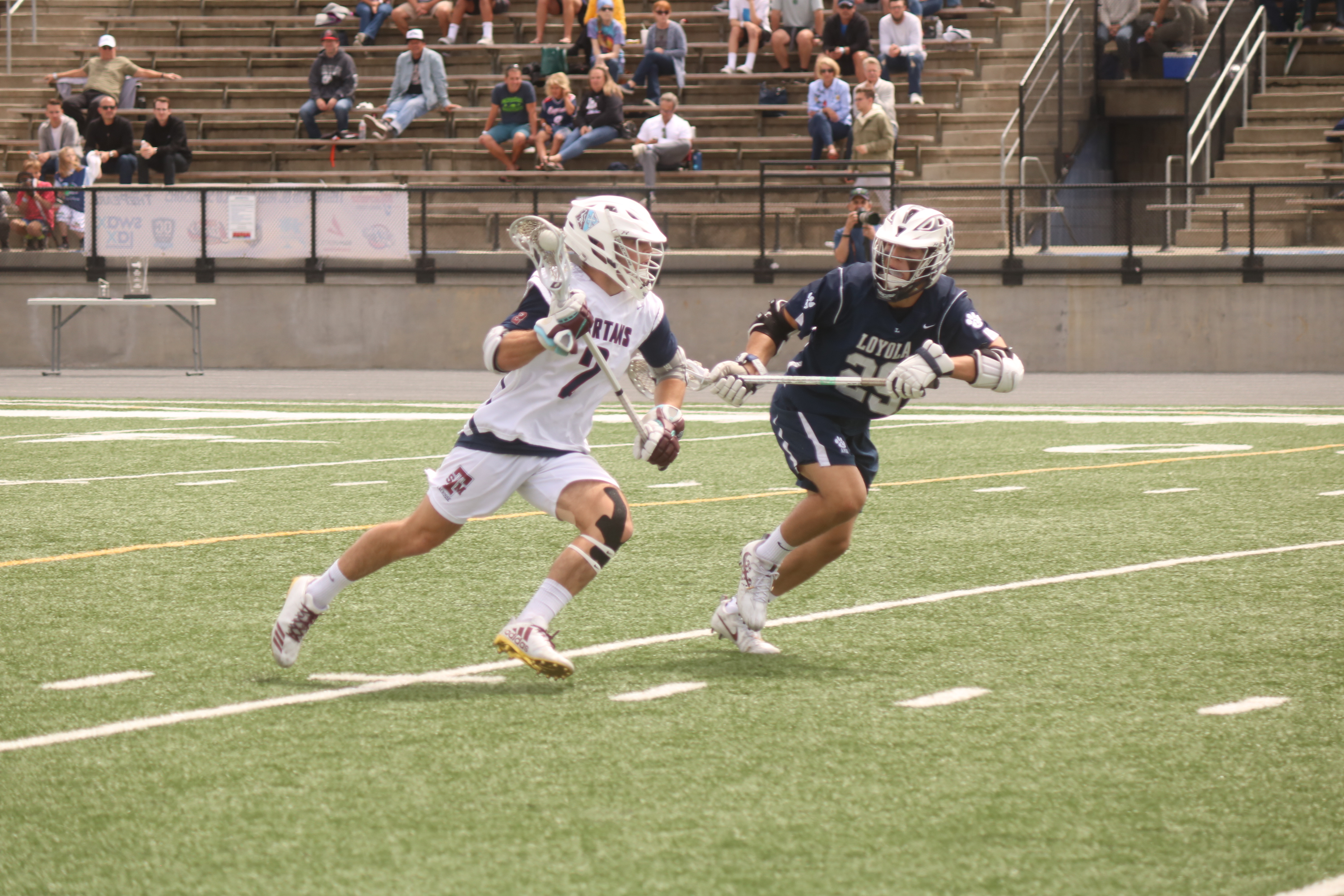 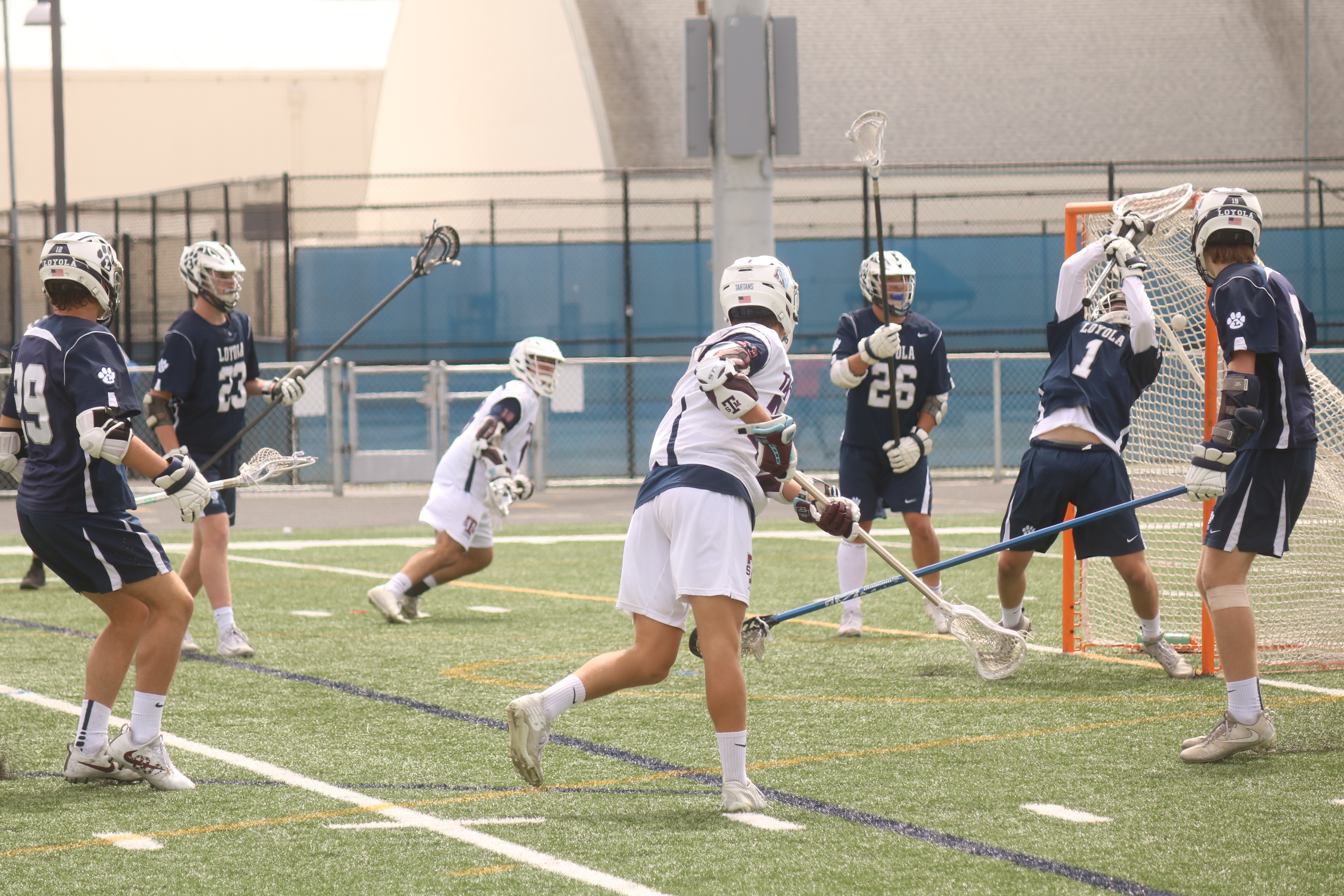 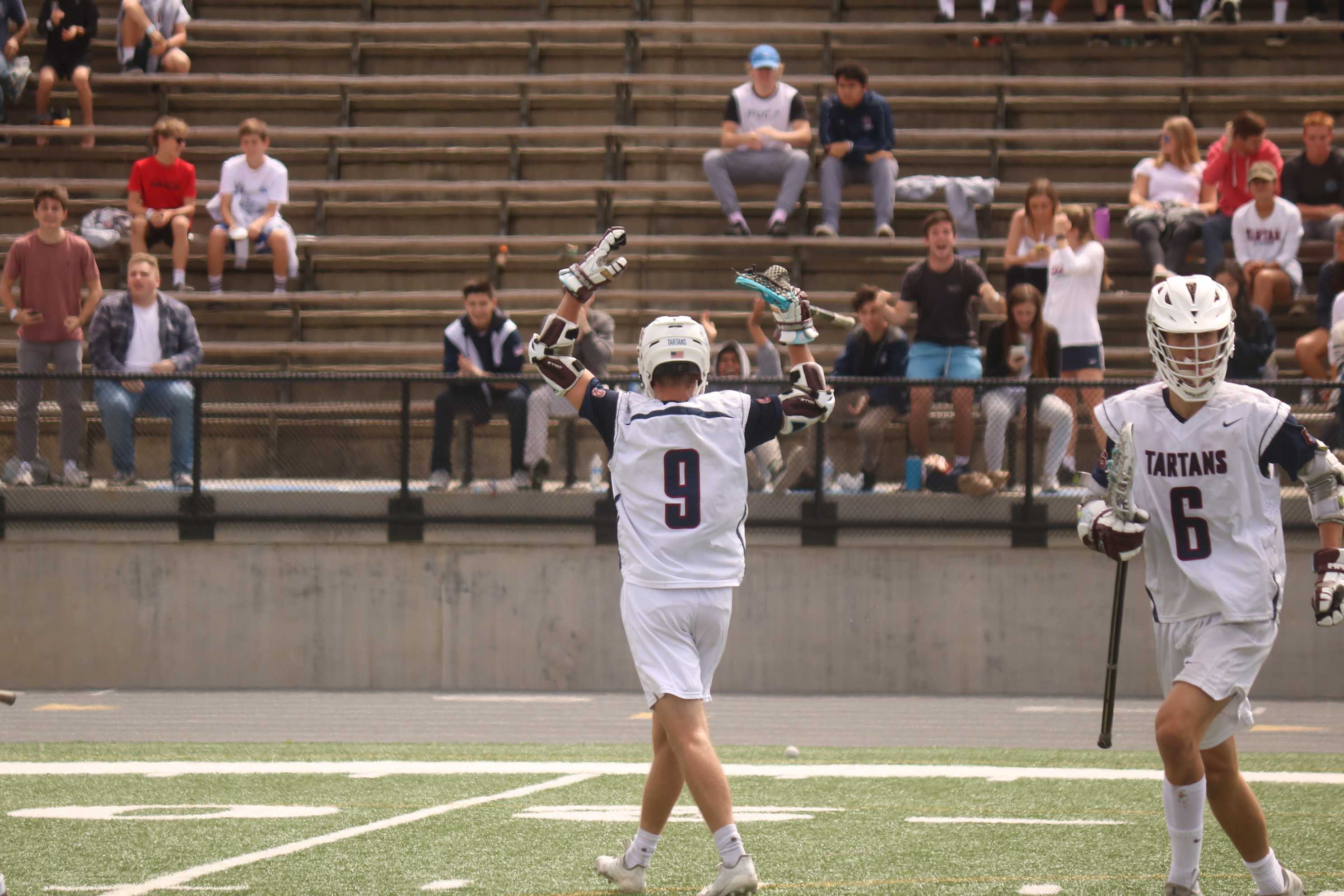 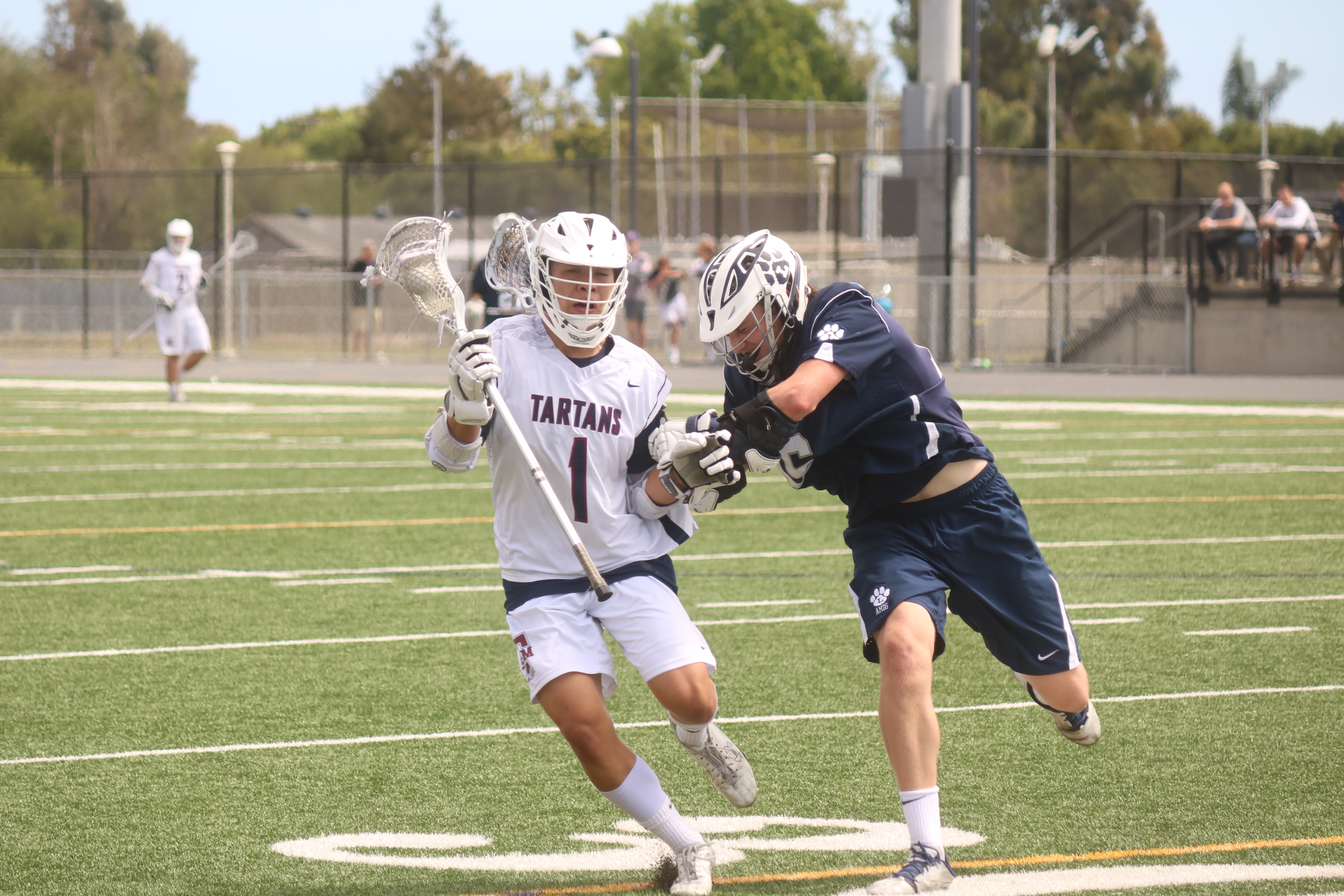 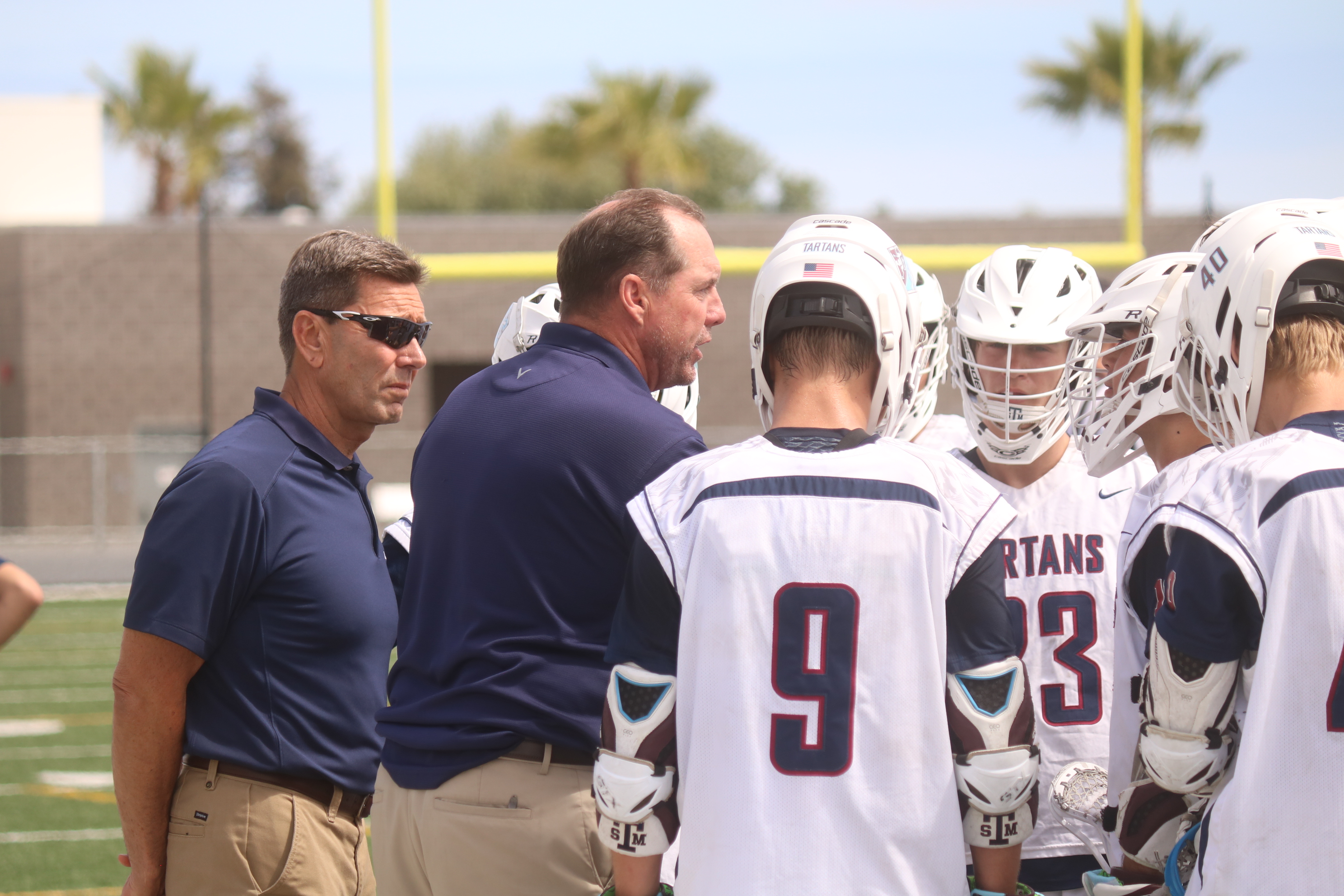 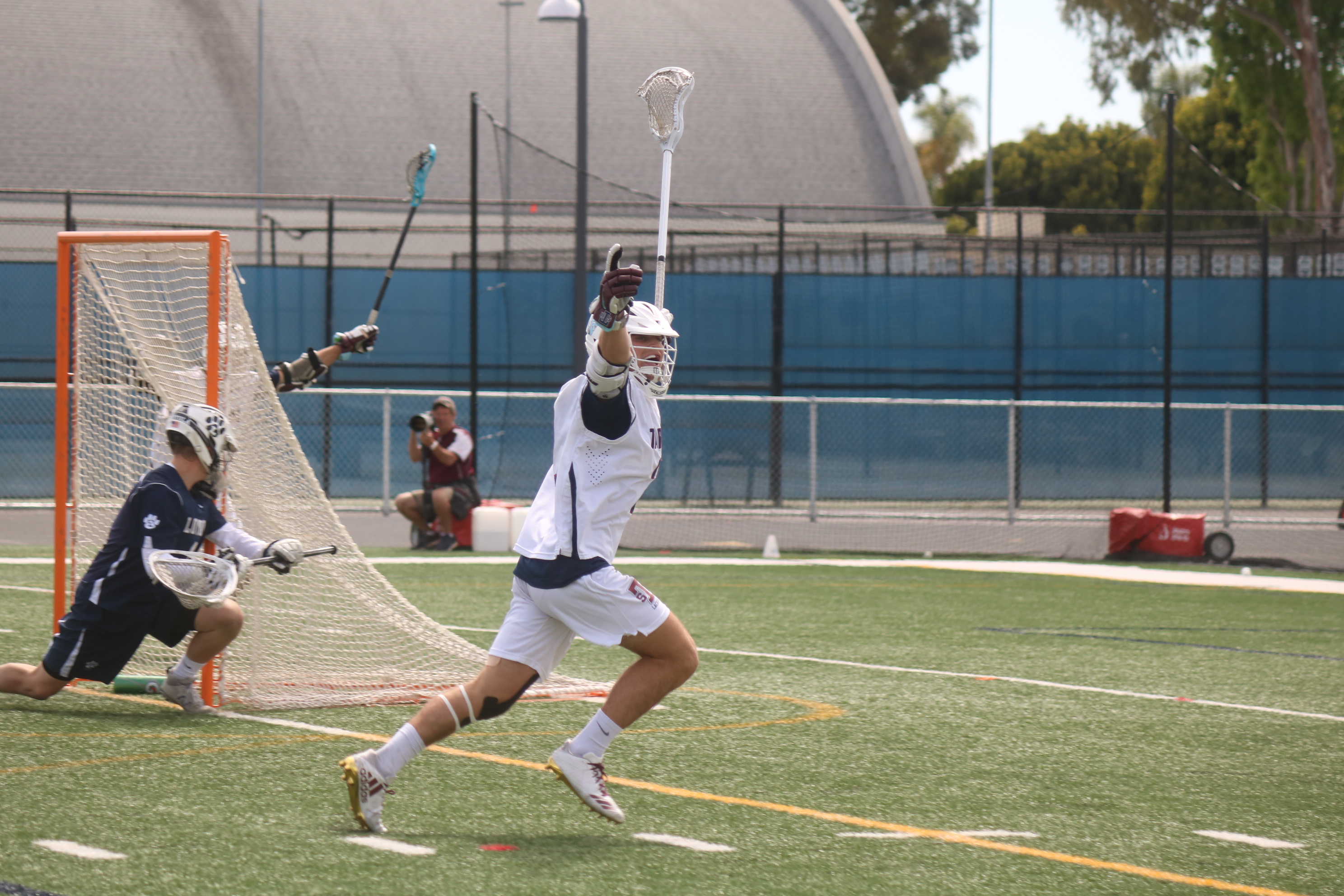 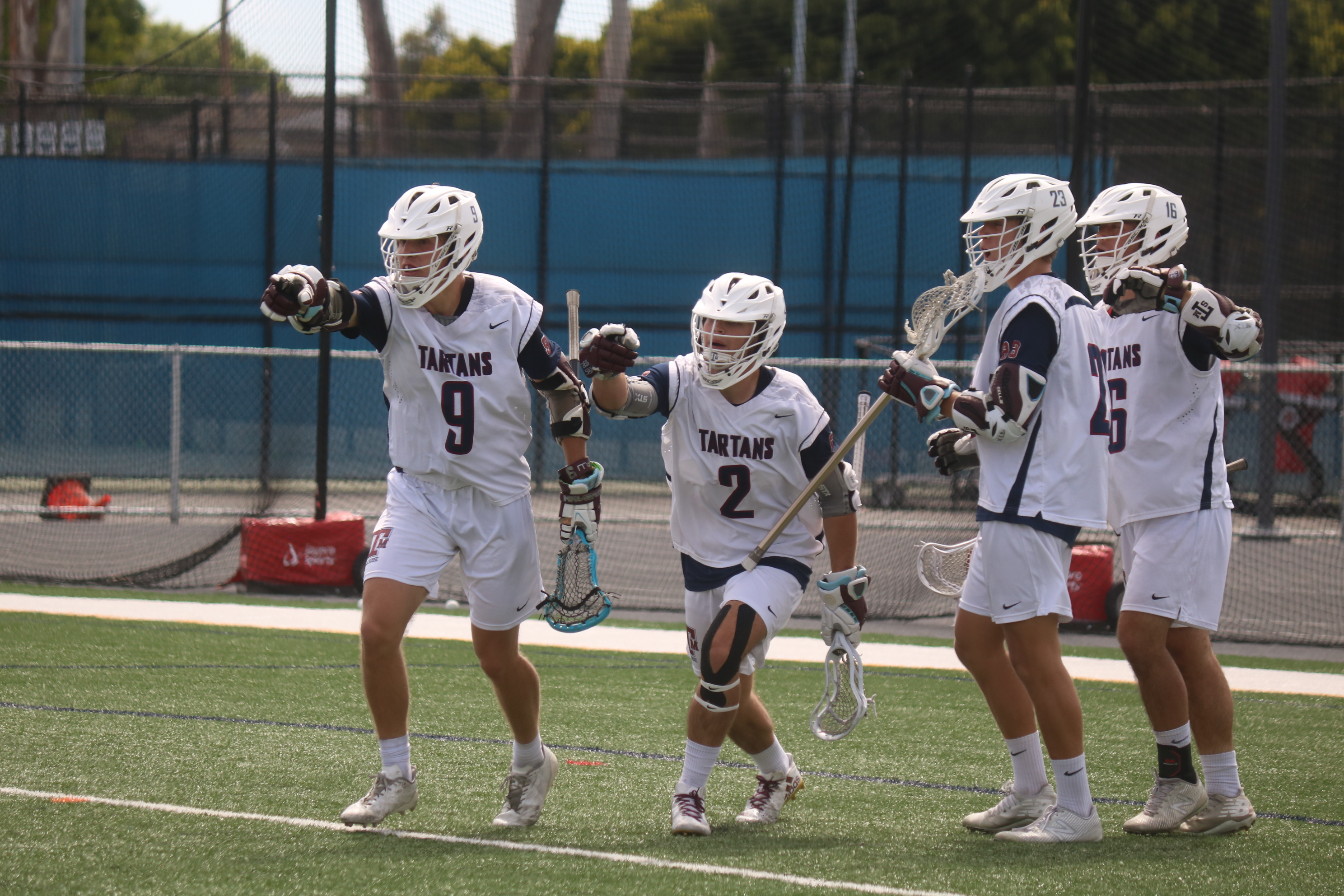 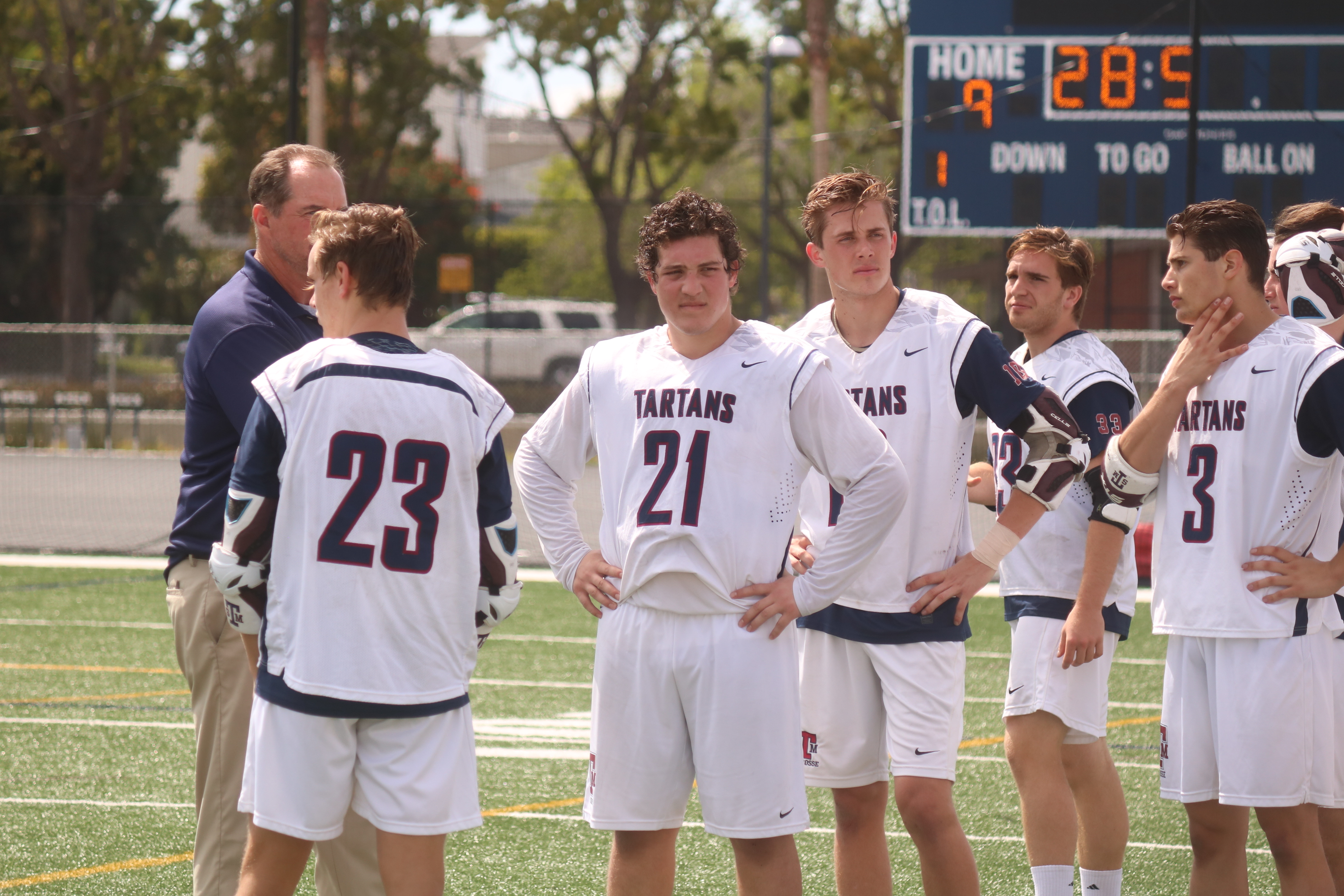 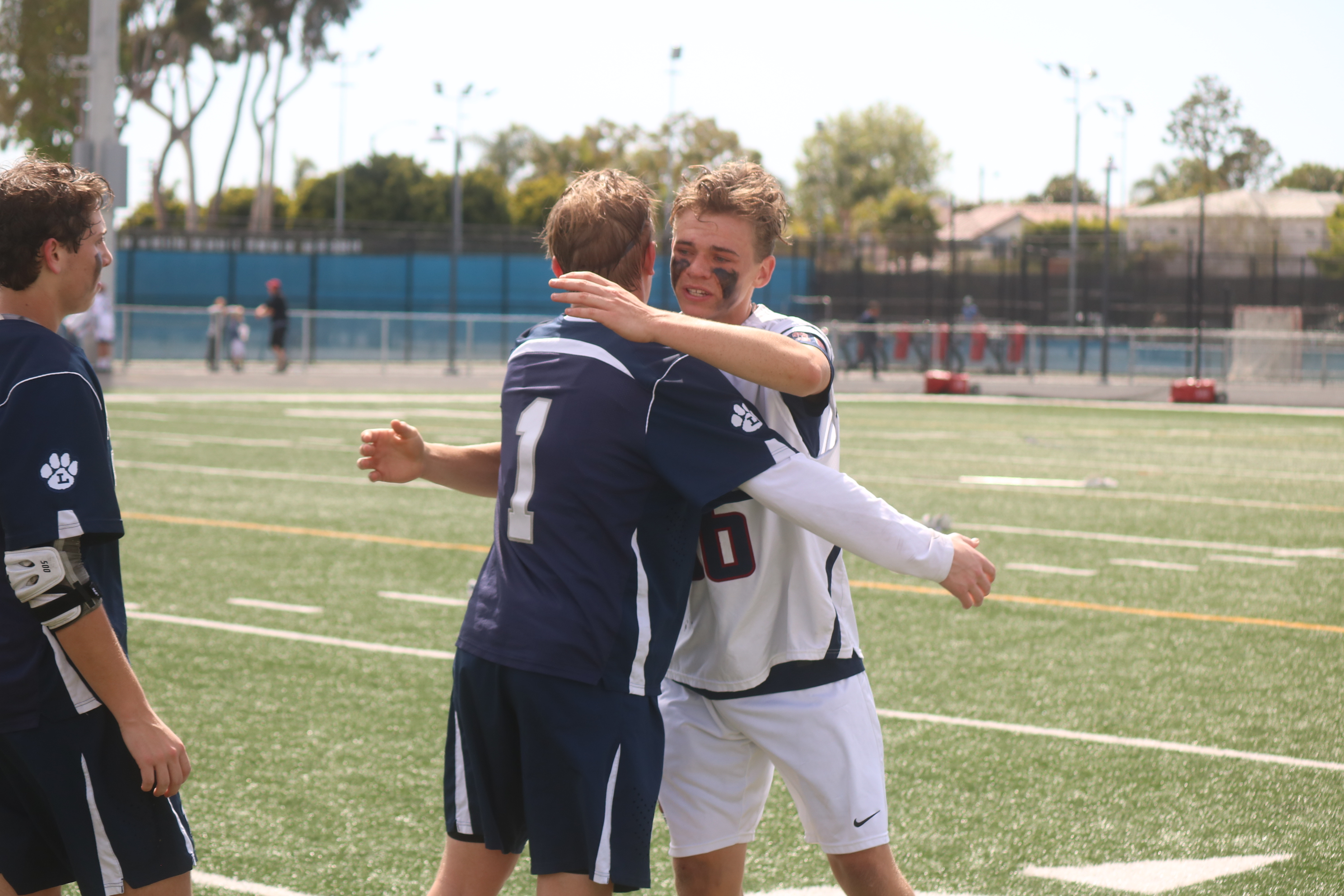 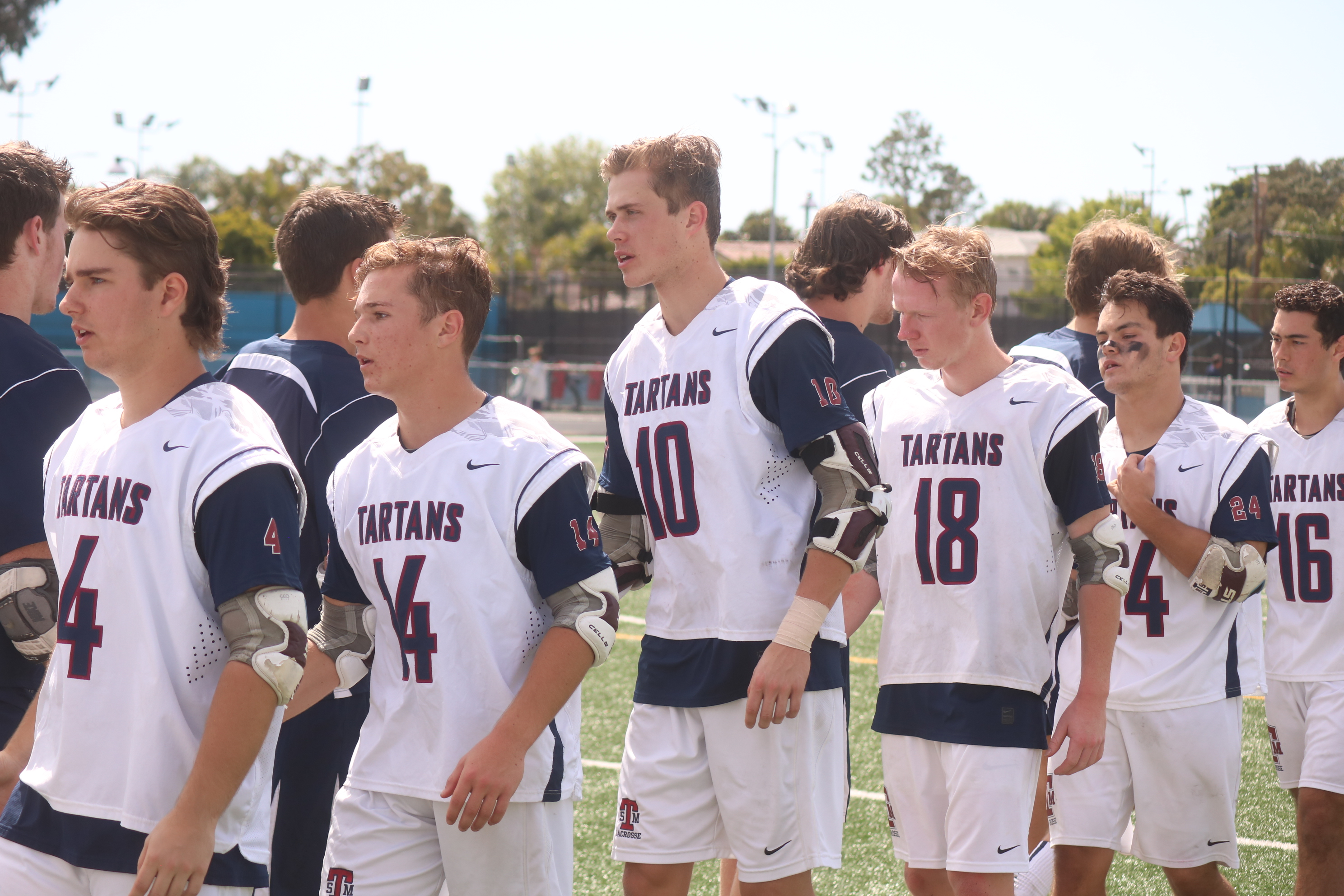 St. Margaret’s overcame a five-goal deficit to down Foothill in double overtime for the county title, and the Tartans had to find that comeback gear three times against Loyola.

Loyola scored just over one minute into the first quarter, and the Cubs took their time to score the game’s second goal in the final half-minute of the quarter for the two-goal lead.

St. Margaret’s got on the board with a tally from senior Andy Shin 10 seconds later, and junior Koa Todd evened the score early in the second quarter.

The teams traded goals with juniors Nico Vorzimer and Tomas Anderson scoring for the Tartans, as the game remained tied, 4-4, into halftime.

St. Margaret’s offensive stars were held off the board in the first half with the Tartans taking their time to try and find a seam in Loyola’s zone defense. Chances were hard to come by.

“Zone neutralizes a lot of guys,” Miles said. “It’s a different type of lacrosse game in a zone offense. It’s not that they were stopped, it’s just different against a zone.”

Loyola went up by two again in the third quarter.

The Cubs stopped a St. Margaret’s clear at midfield and tossed a long distance shot into an empty net and put in another two minutes later.

Todd scored his second goal with 16 seconds left in the quarter to keep the Tartans close.

Then the old reliables came alive for St. Margaret’s.

Senior Garrett Kuntz tied the game with an early strike, and junior Kevin Groeninger scored two within two minutes to swing the Tartans ahead by two goals.

Loyola quickly tied the game with two goals of its own in the next two minutes and went ahead, 9-8, with a little over two minutes left to play.

Senior Trevor Peay tied the game for St. Margaret’s with under two minutes left, and the game went on to overtime.

Loyola won the opening draw of the extra session, but St. Margaret’s eventually cleared. The Tartans didn’t capitalize on their chance, and after a cycle, Loyola scored with 28 seconds left to win the game and the section title.

Junior goalie Zane Handy made 10 saves for St. Margaret’s in the game.