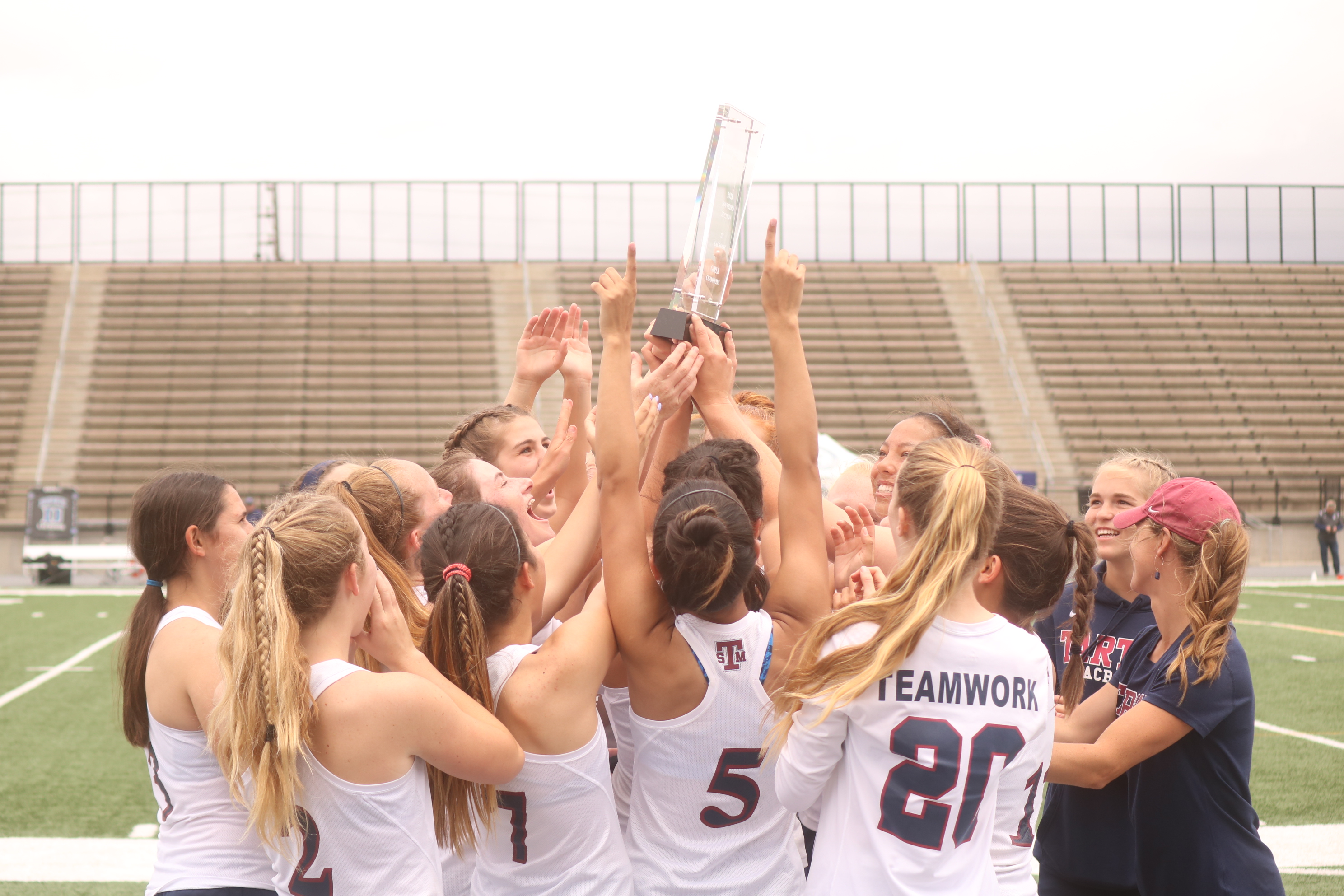 As freshmen, this group of Tartans seniors were part of the program’s first playoff win in six seasons. They won another playoff game as sophomores and were clipped in the county semifinals as juniors.

This season, St. Margaret’s, already reaching one summit as Orange County champions, went one step higher to stand on top of the Southern California lacrosse world. 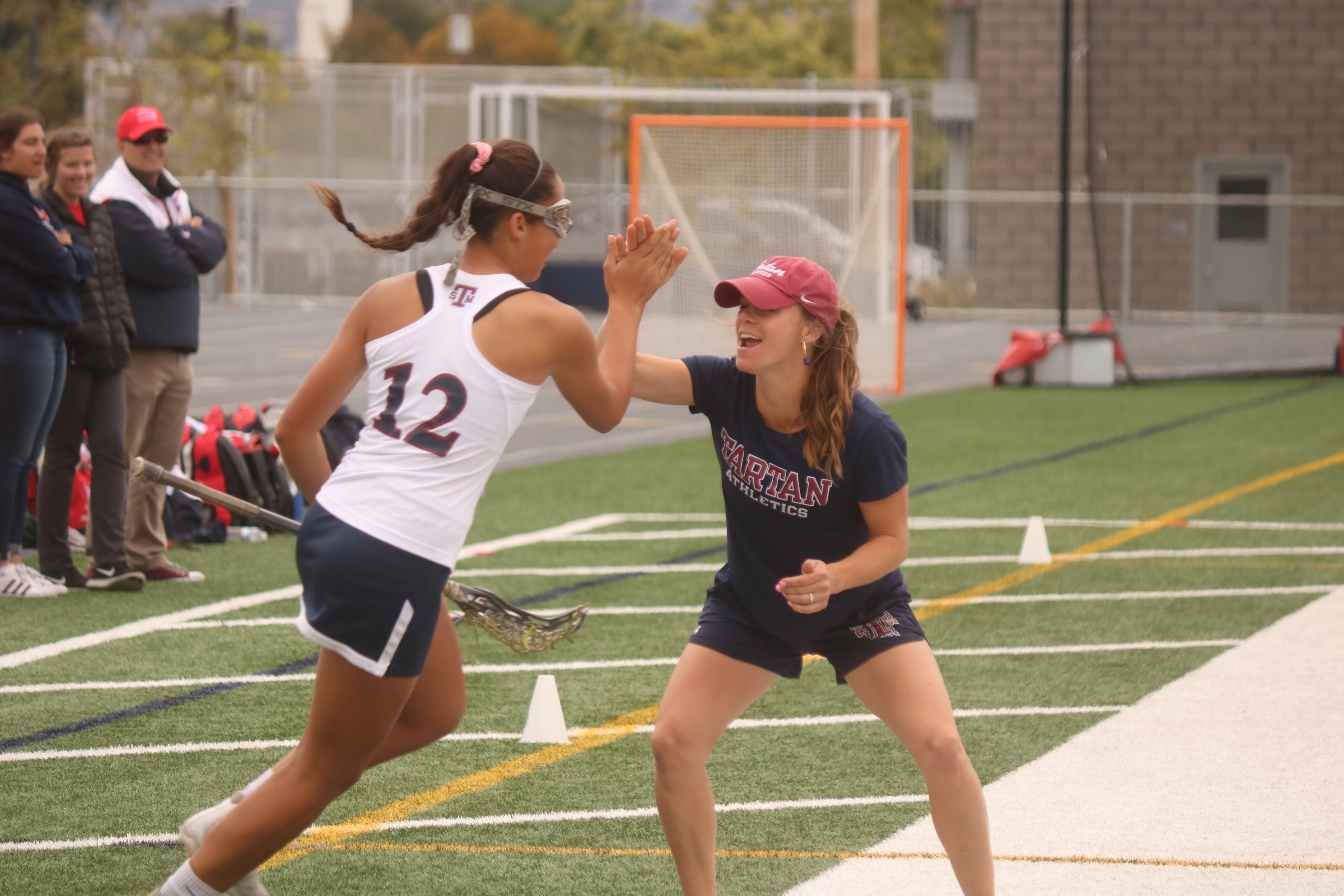 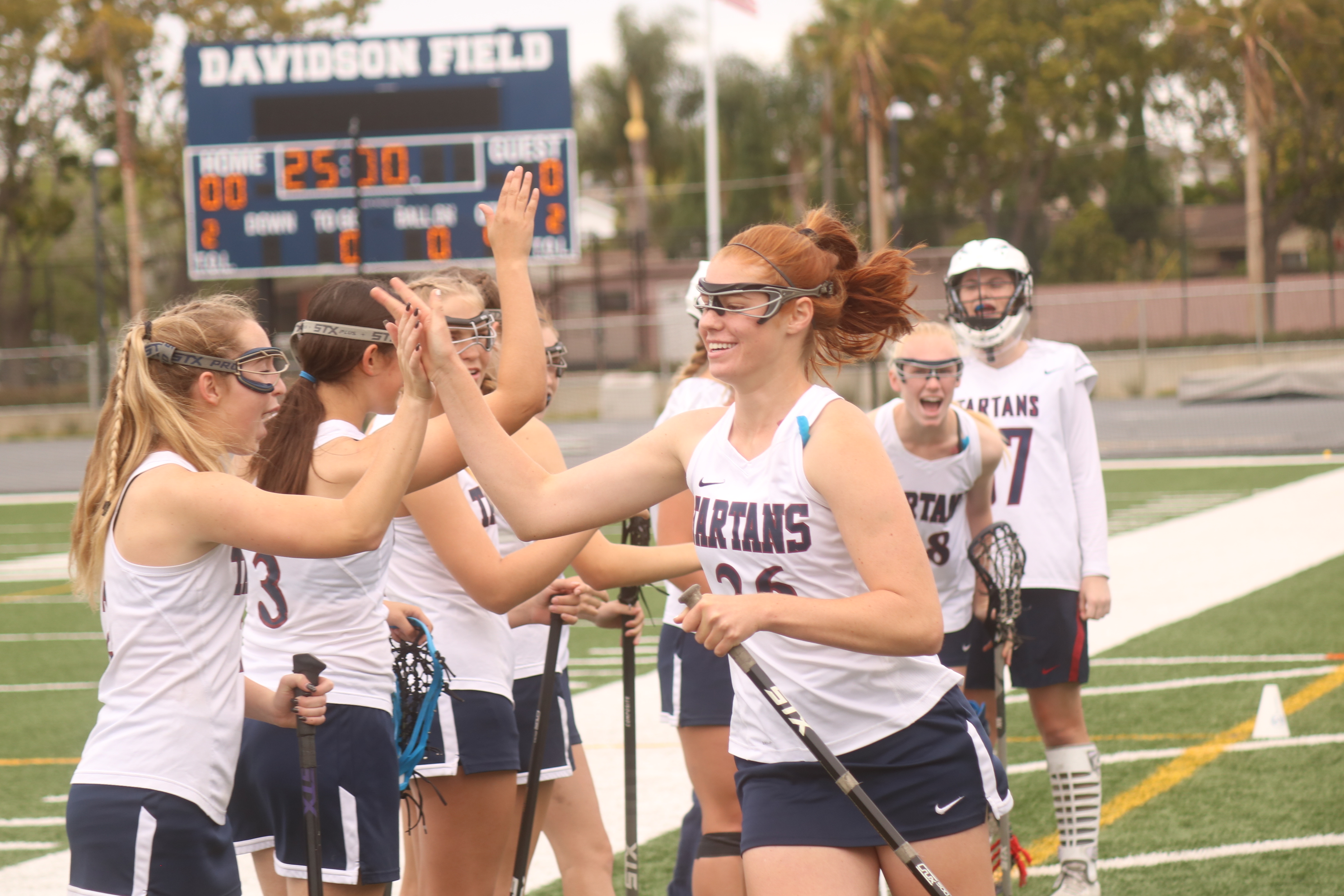 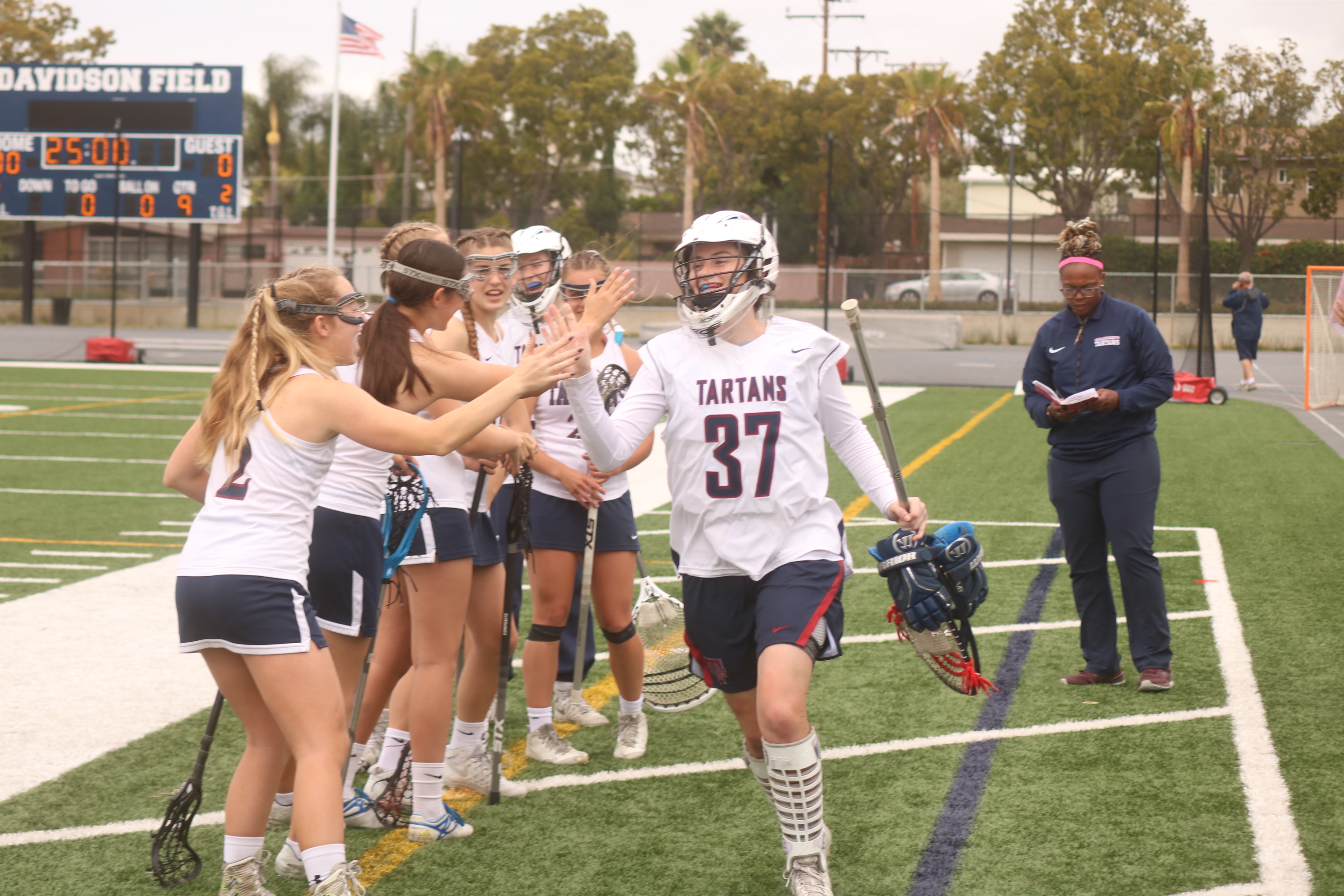 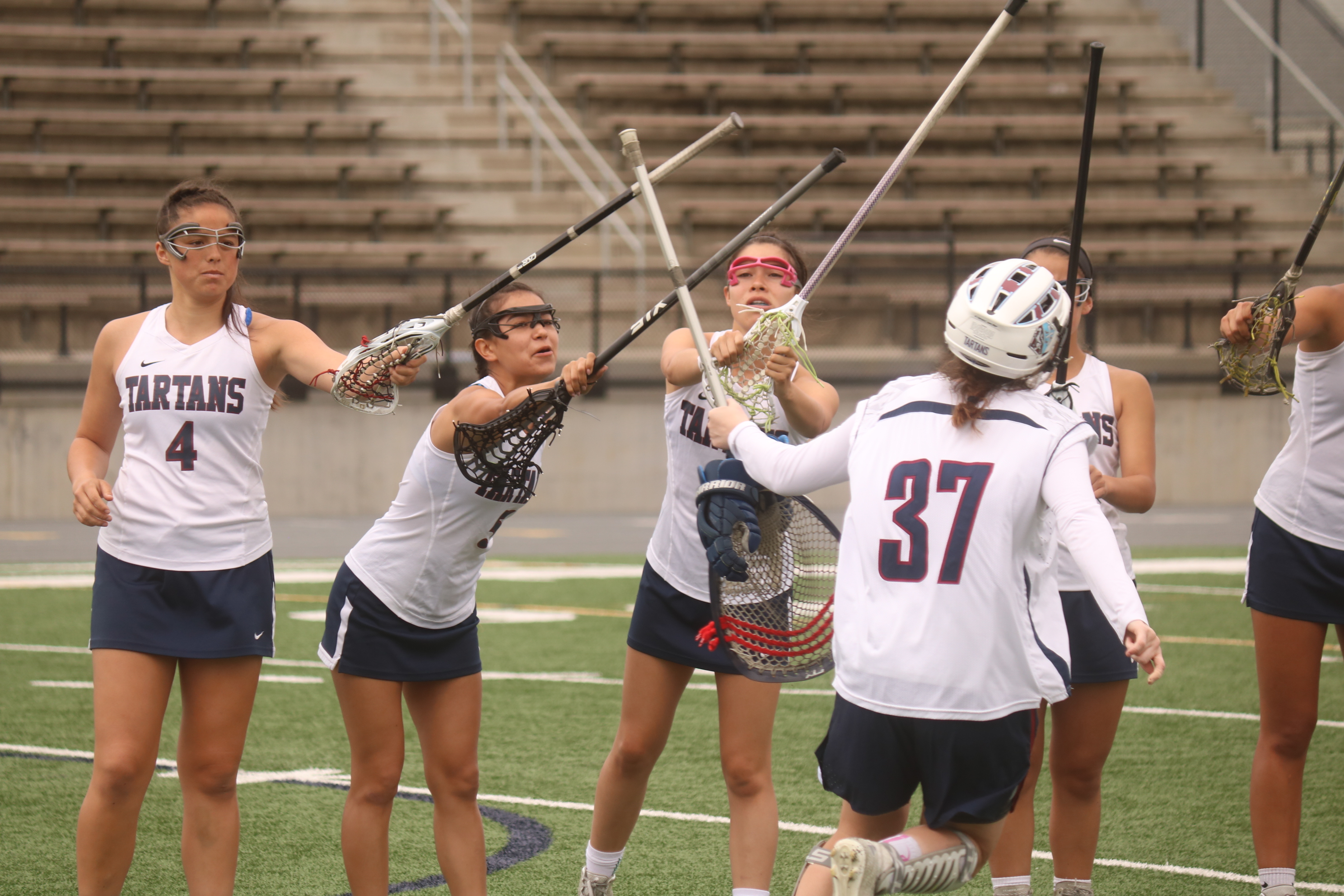 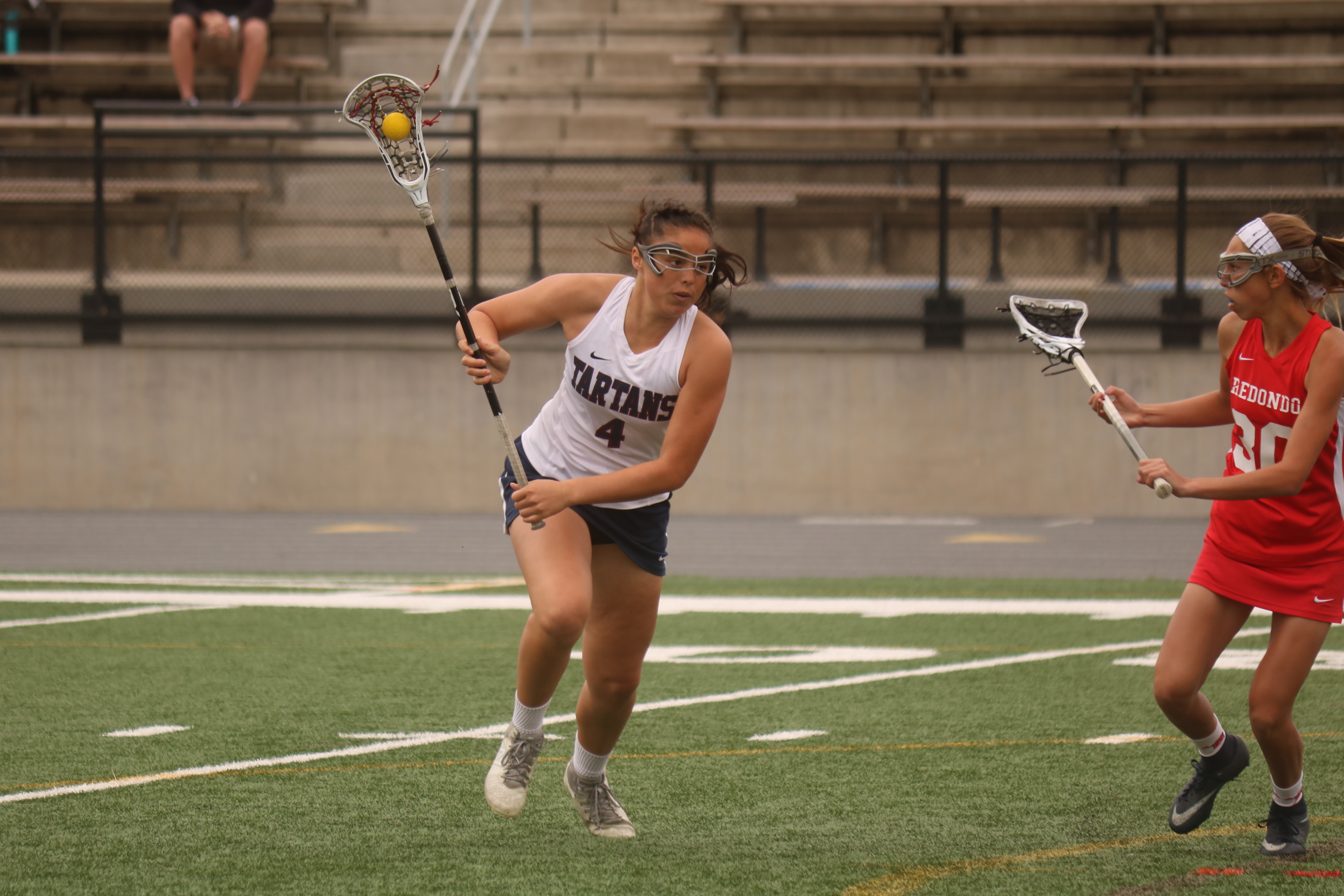 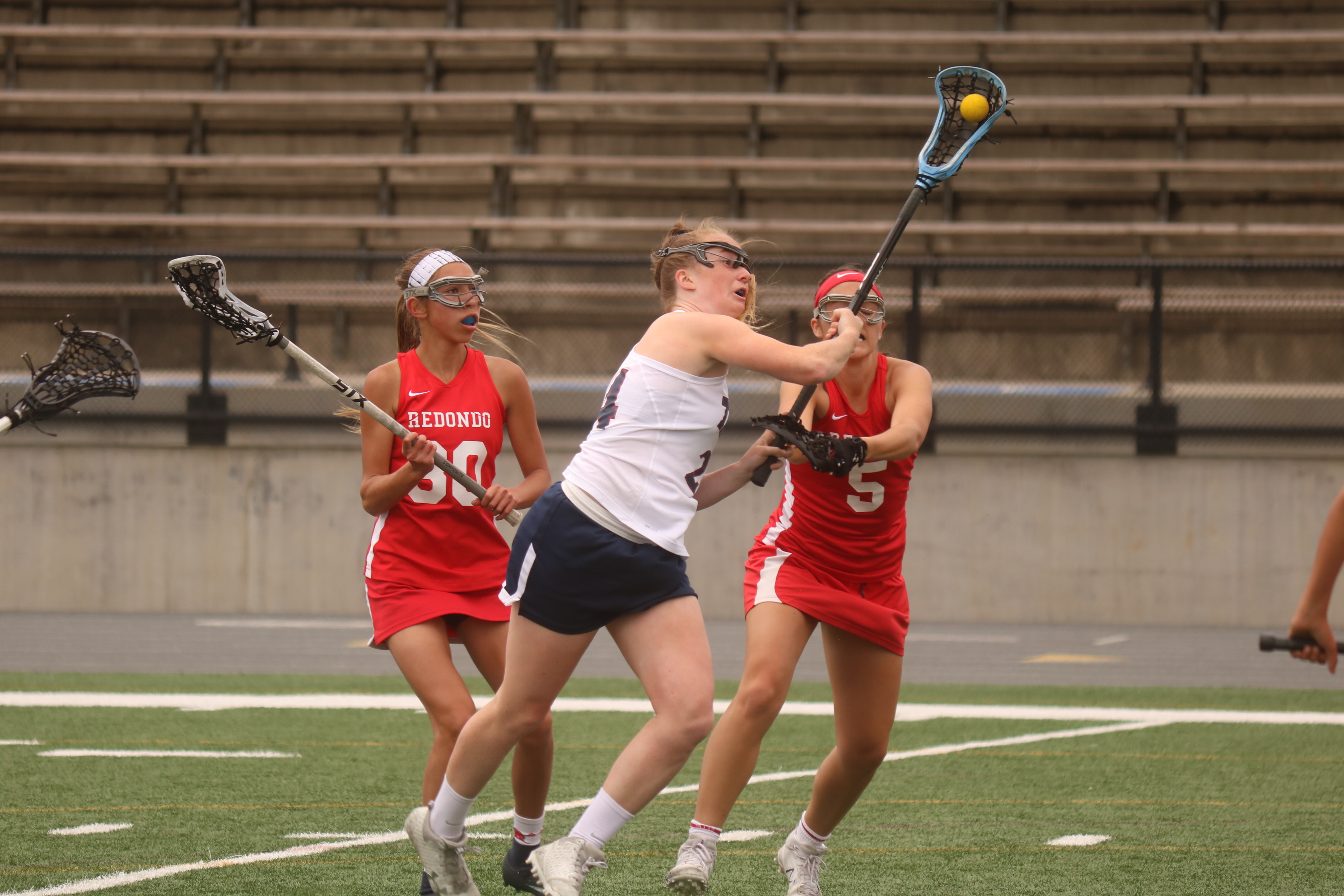 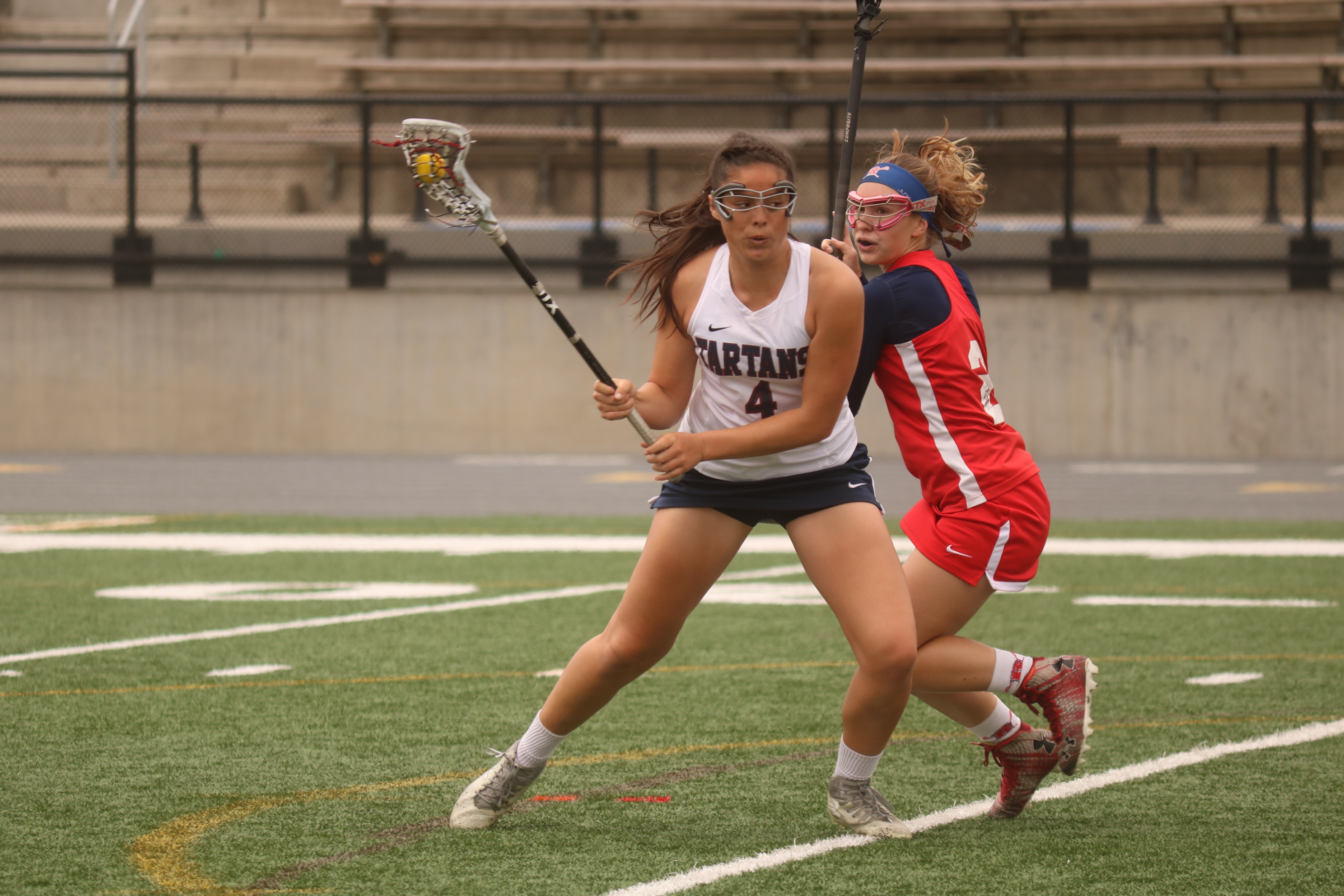 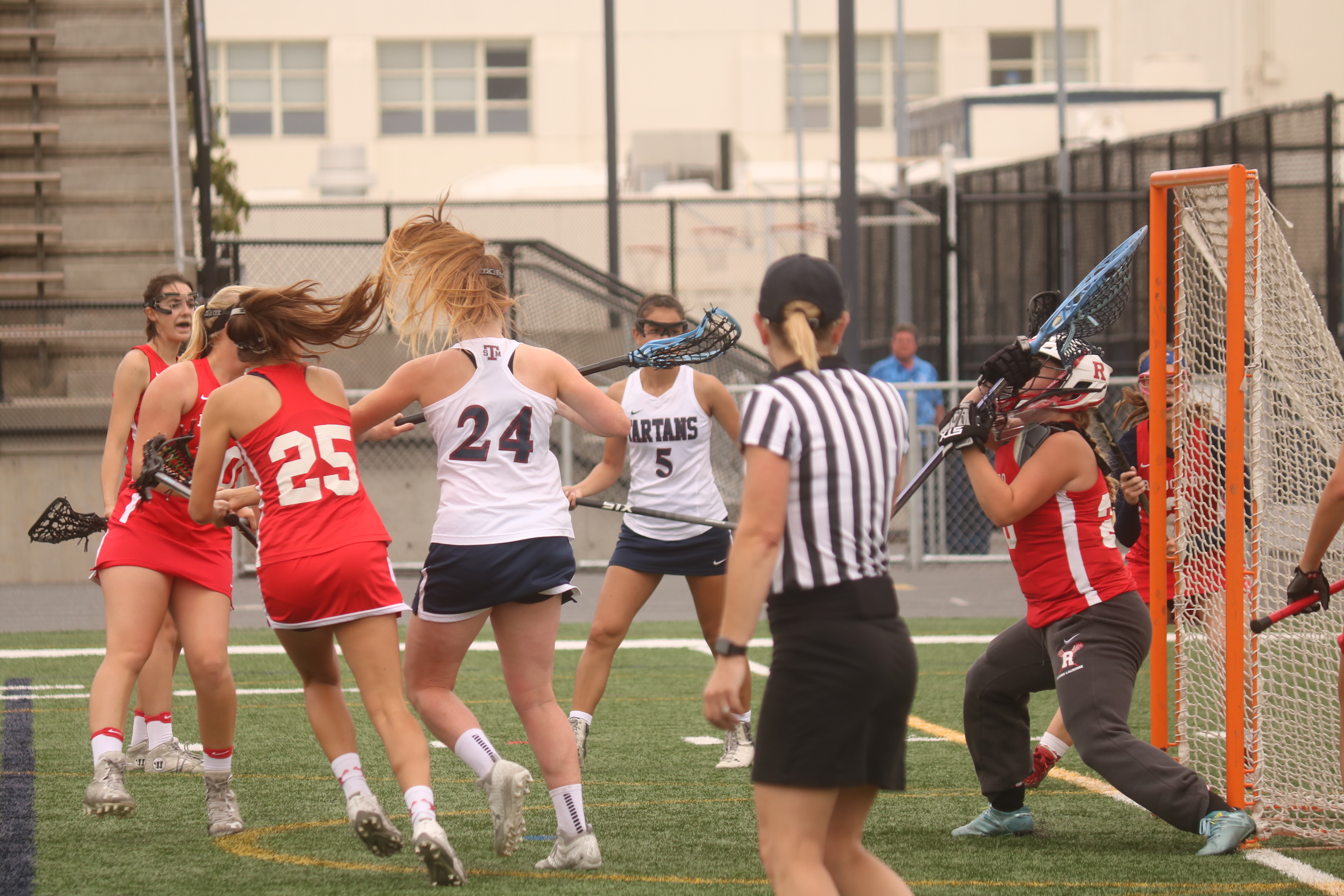 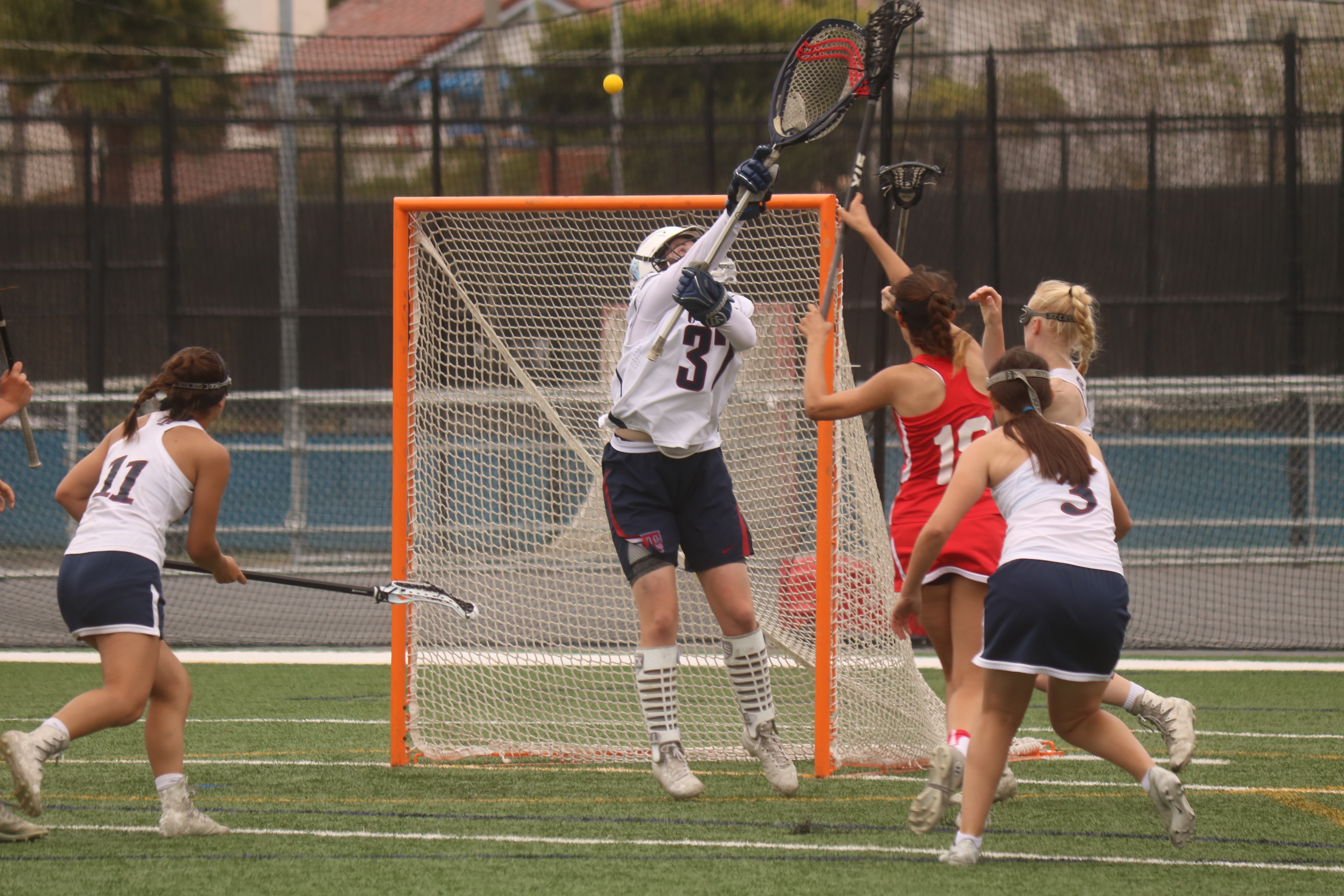 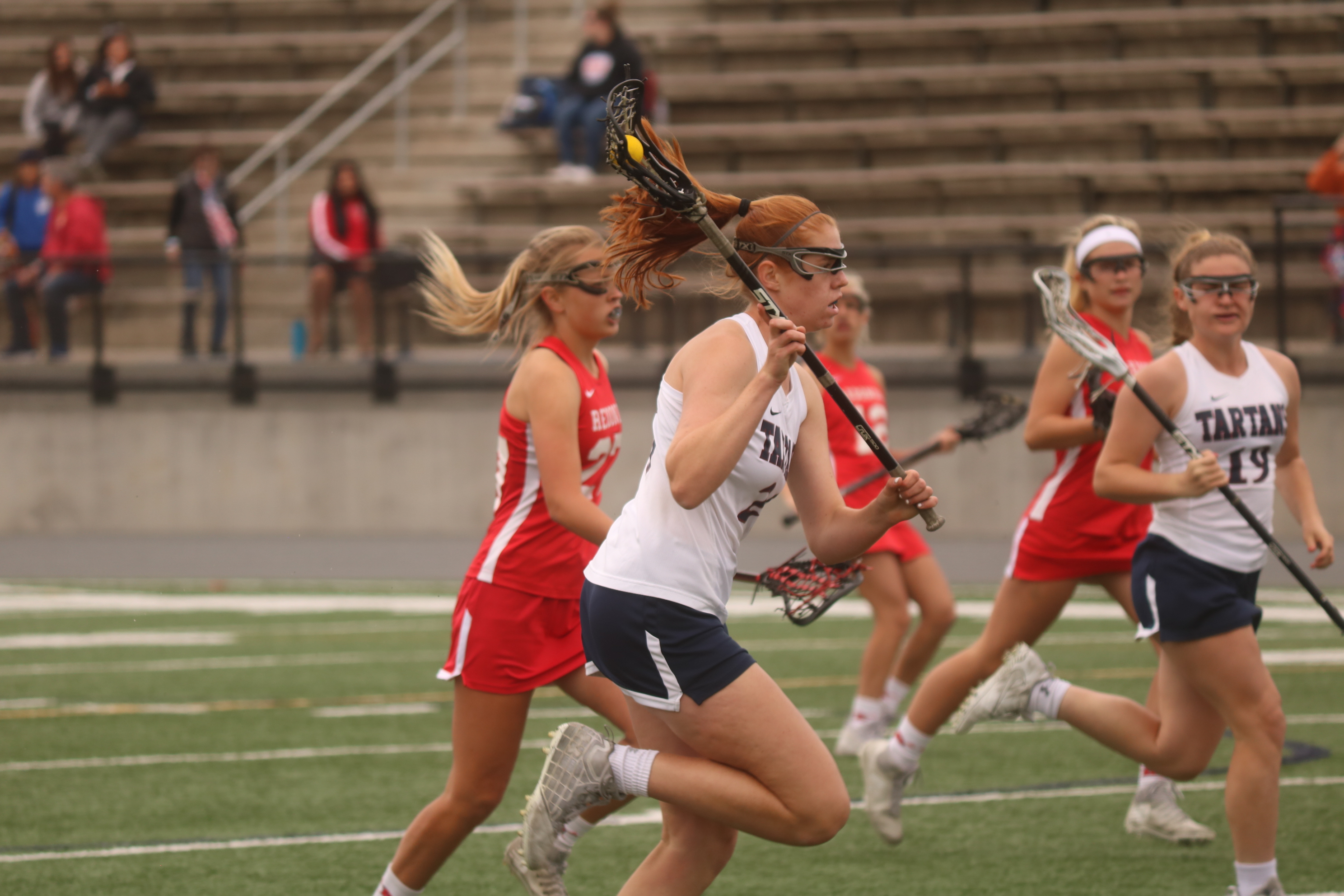 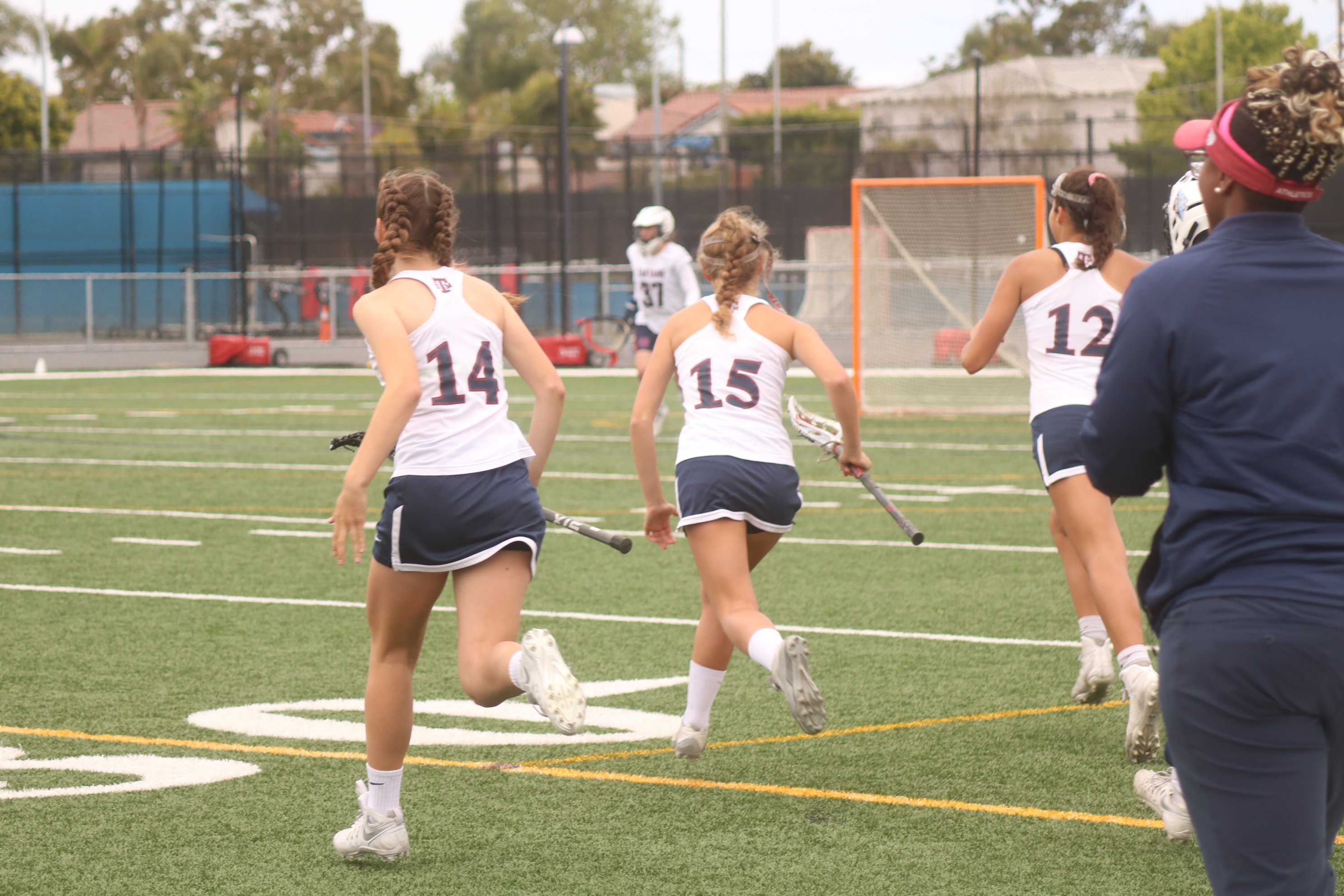 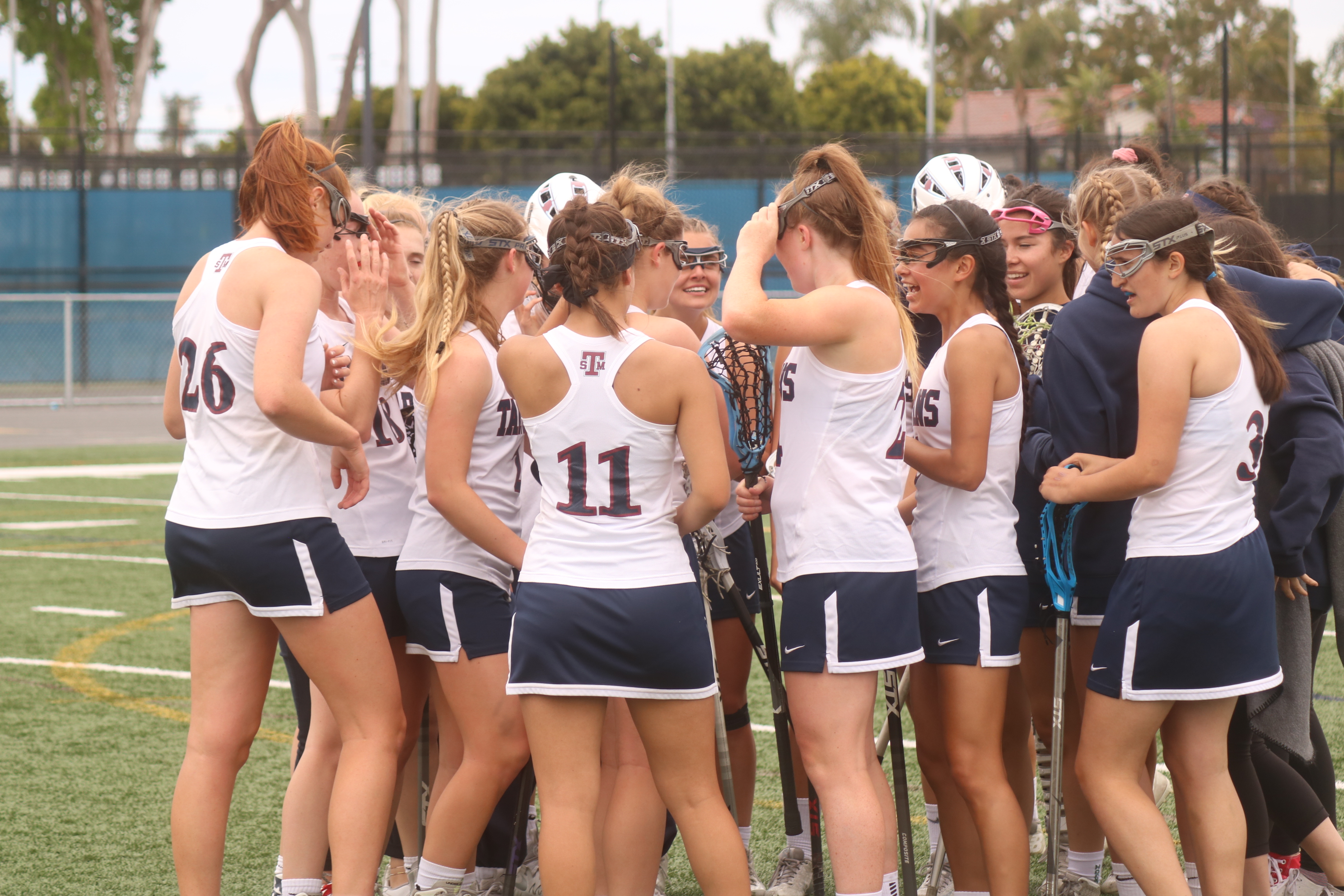 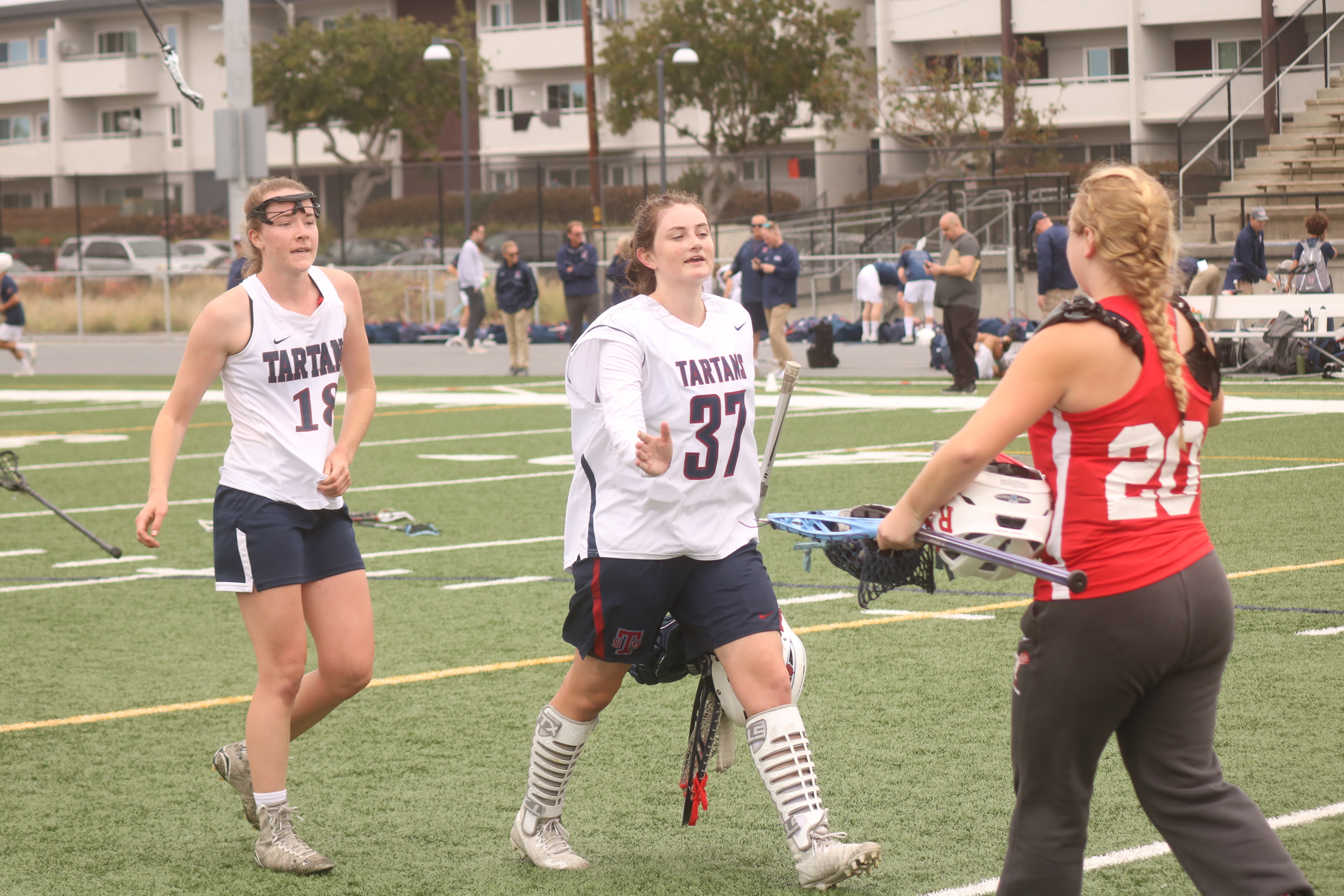 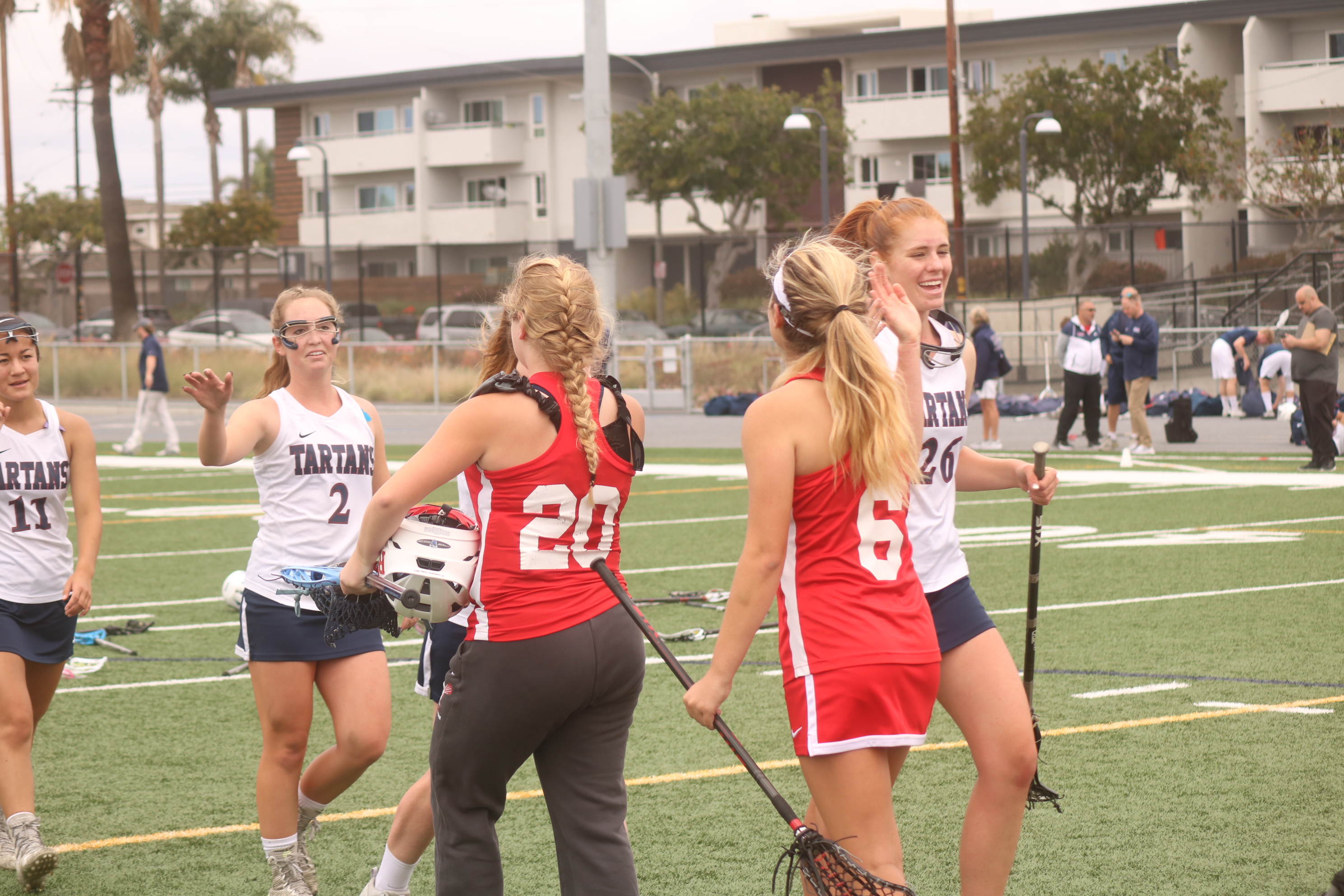 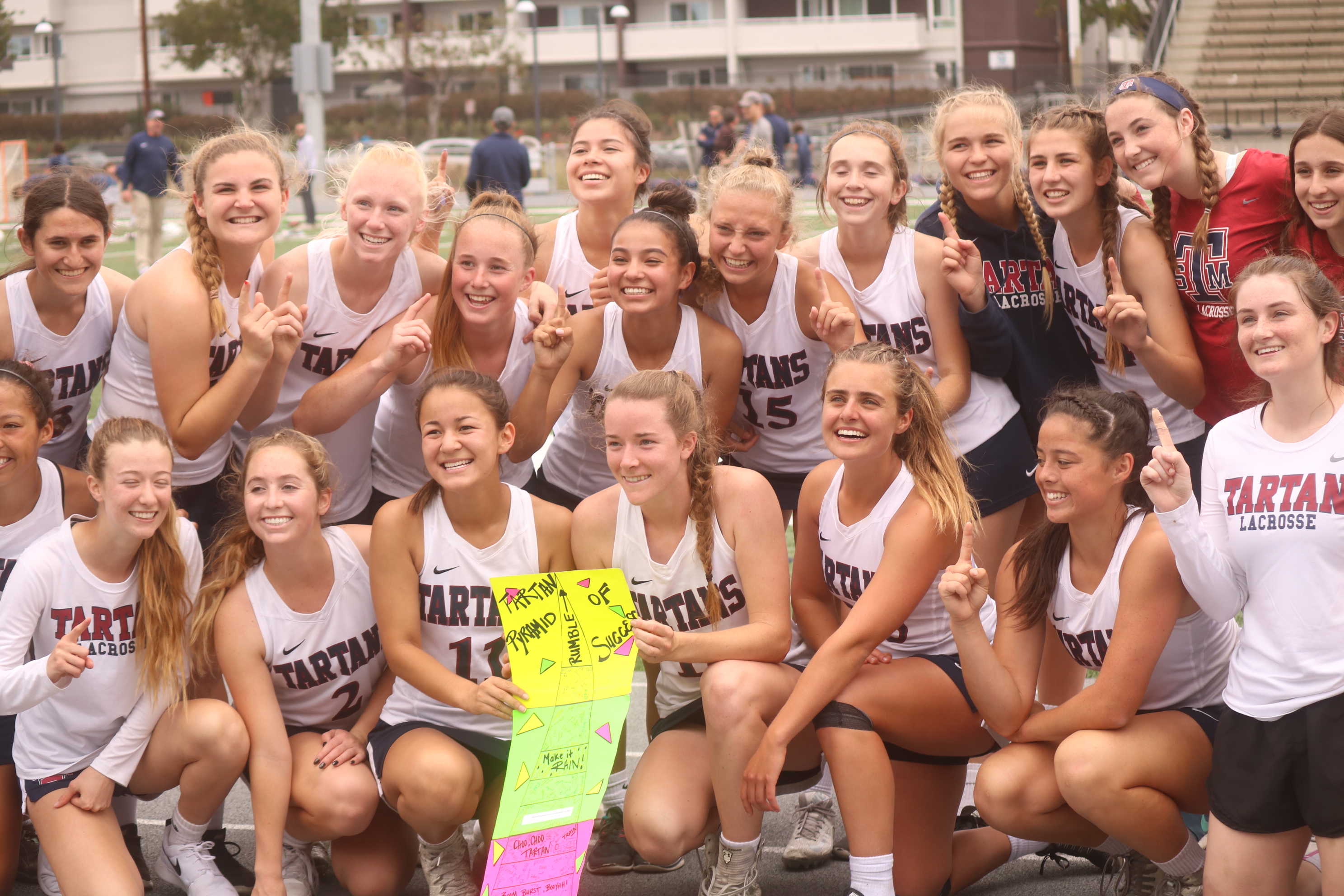 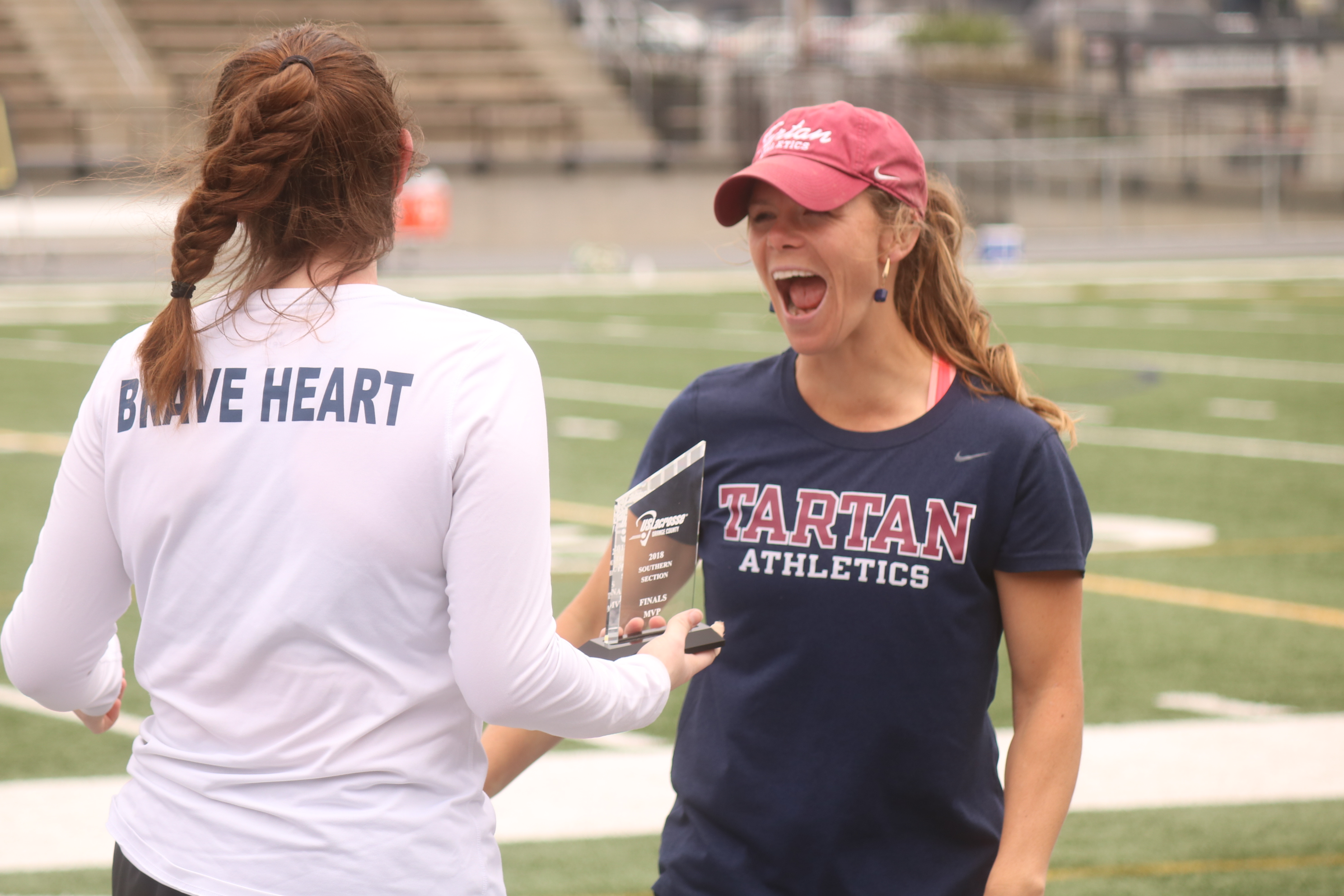 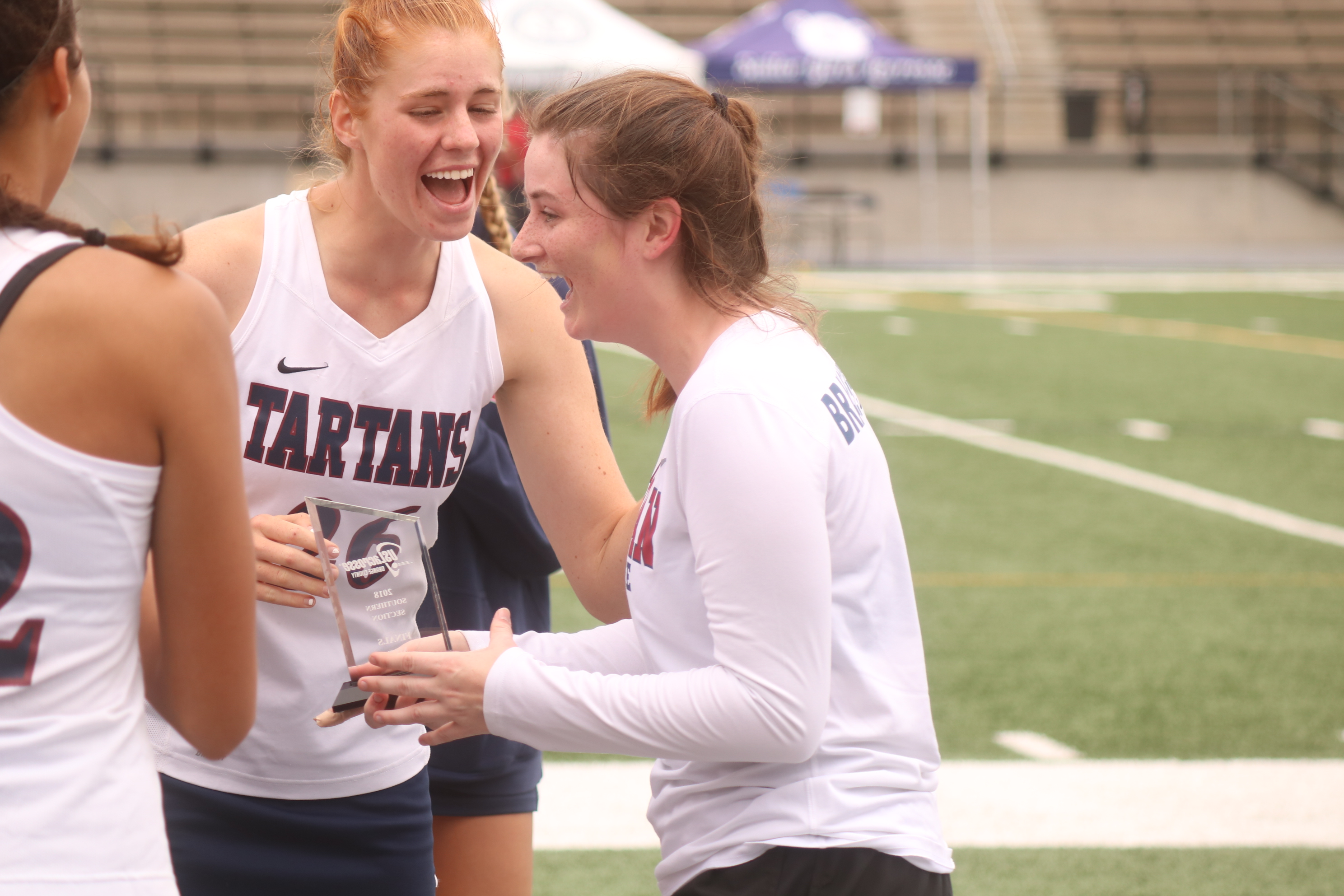 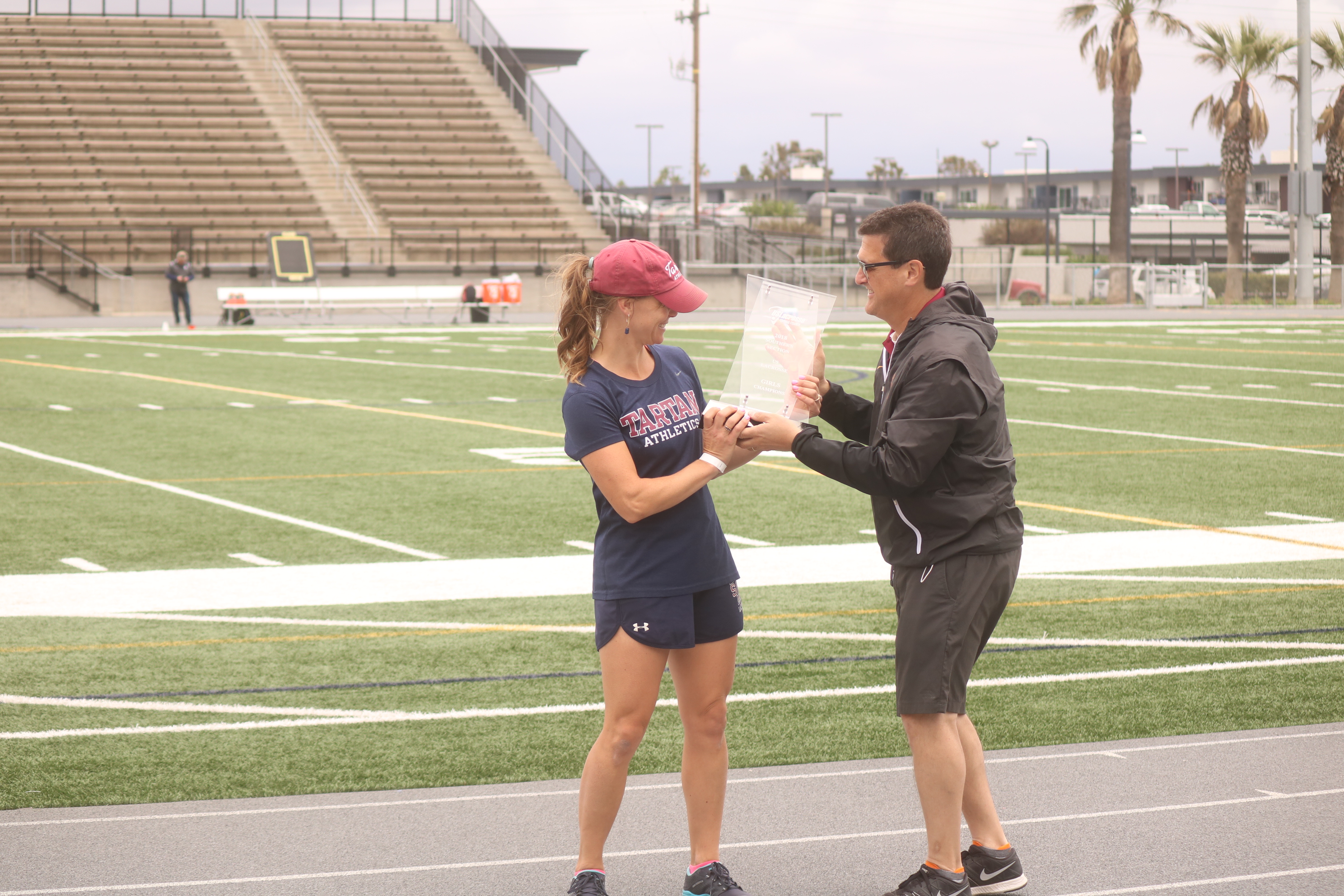 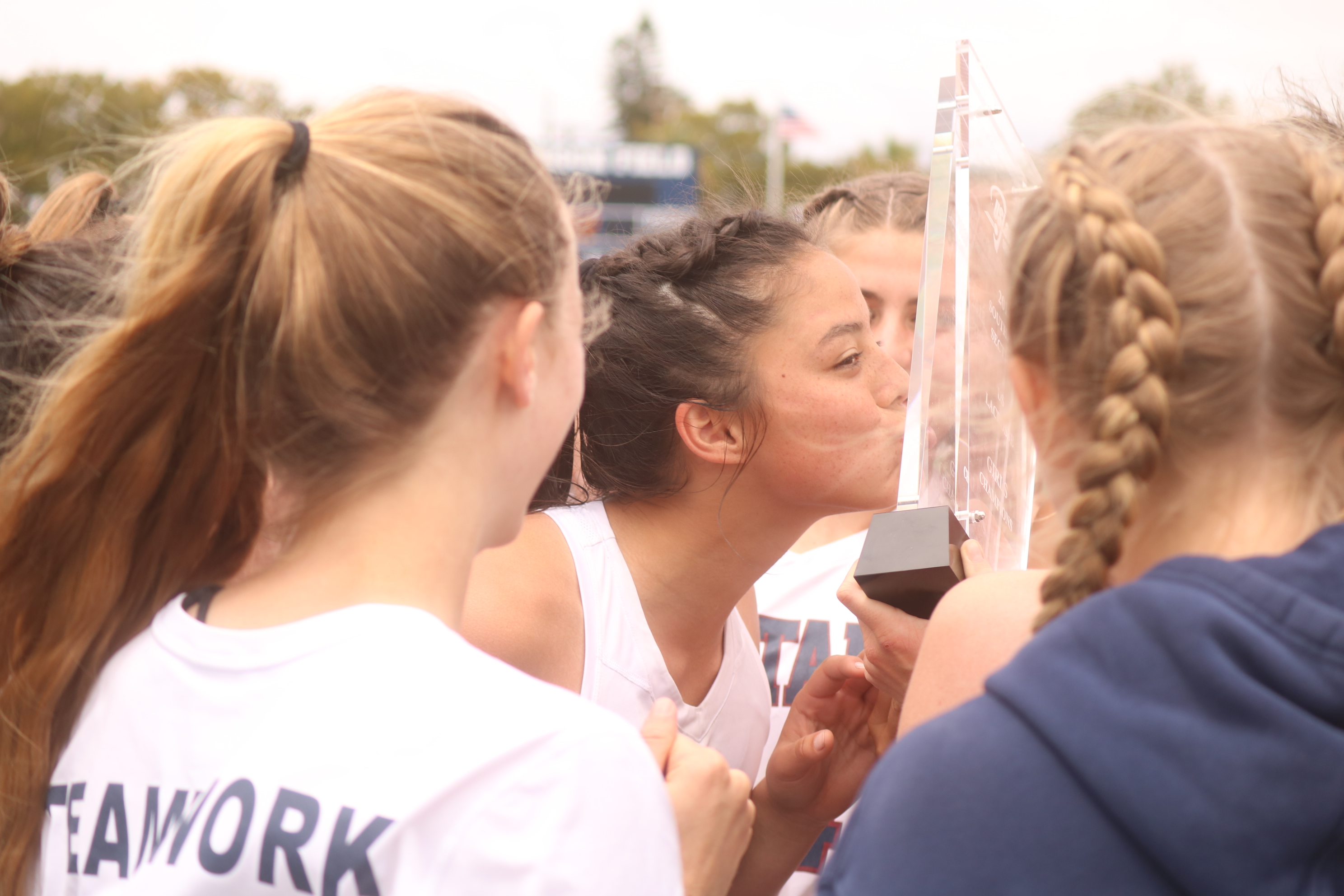 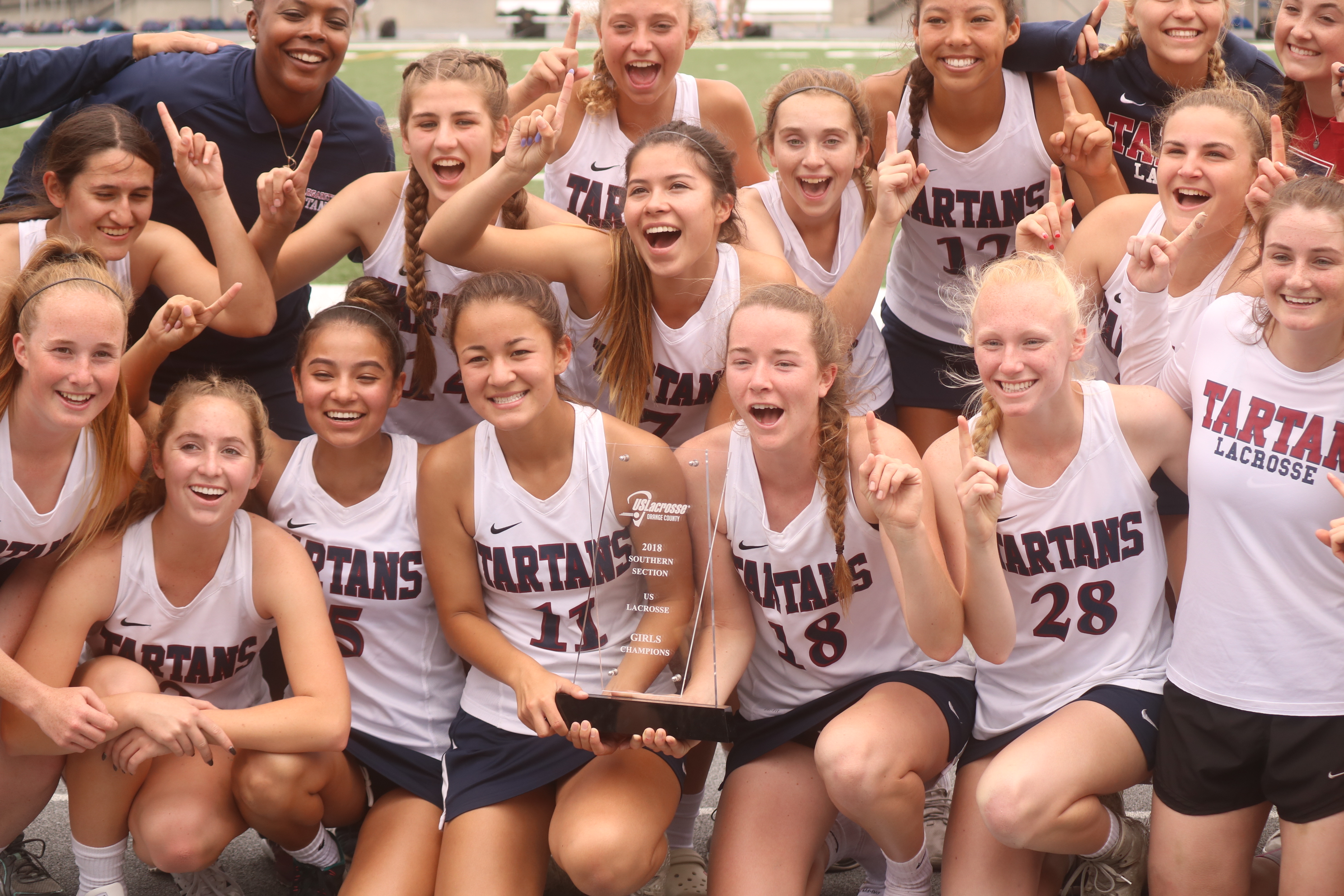 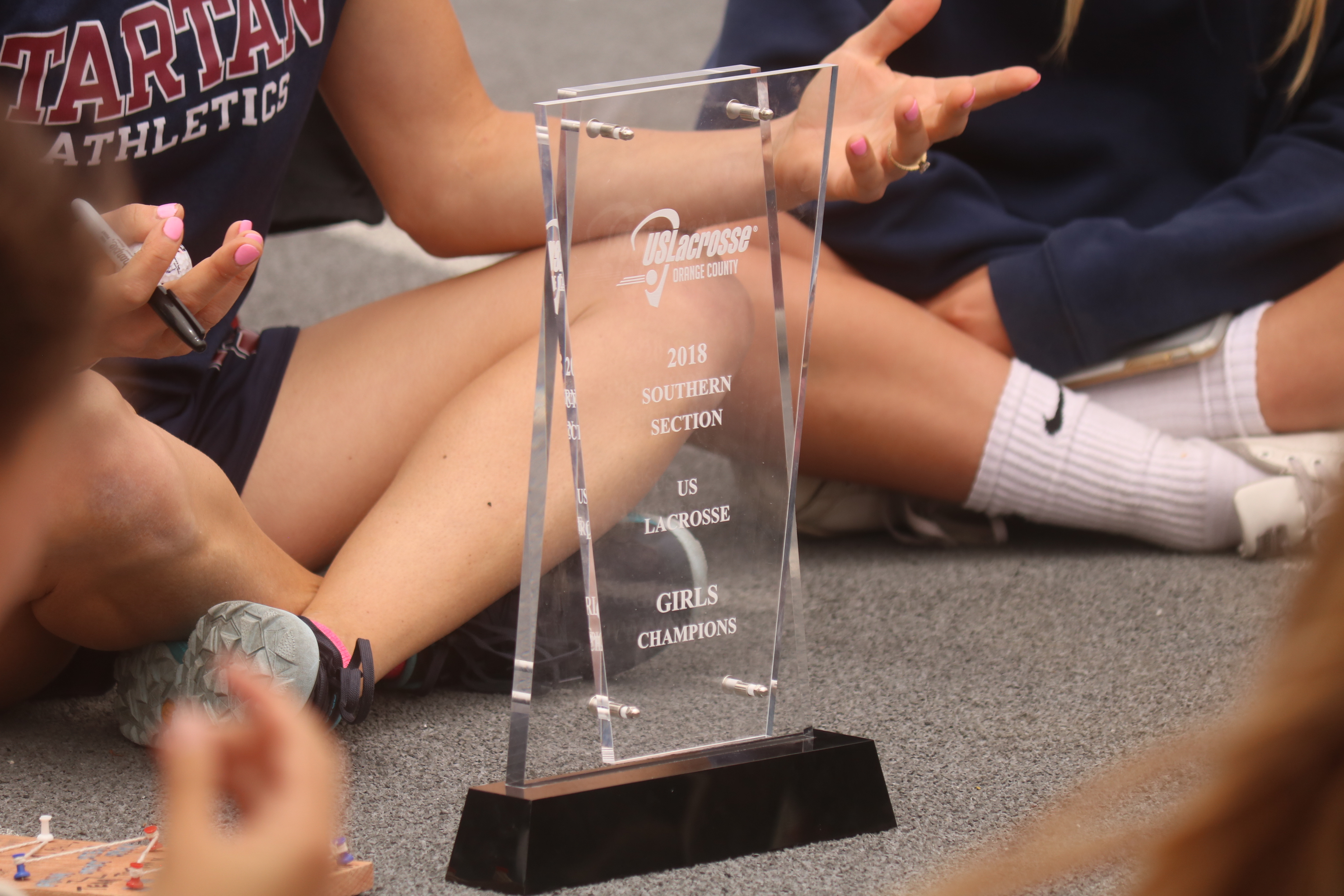 “I think that it’s a really special group,” St. Margaret’s coach Holly Reilly said. “I’m so excited to have the opportunity to lead them this far. Like they say, big moments are made up of a lot of small moments. This moment is very special, but there have been so many … these moments at practice when you look at the team and you’re like, man, that’s good lacrosse. Those moments are what’s made this so special.”

This was the Tartans first Southern Section title since 2008, and senior goalkeeper Ellie Jones was named most valuable player.

“It’s such a relief,” Jones said. “For the seniors, we’ve been building up to this for the last four years. This season especially, we’ve been working really, really hard and changing every little thing just to get here. It really is a team effort. Every single person put their whole heart into this.”

“MVP, it’s just an award, but I literally could not have done it without my defenders, without my attackers, and everyone taking care of the ball.”

The Tartans again were on an offensive roll.

“We have a lot of great players and we set each other up really well,” Barkate said. “It’s easy to score a goal when everyone else is stringing together really good plays. Any time somebody makes a good play on offense, it’s because four or five plays ago somebody came up with a big stop on defense and we had a great transition.”

Barkate, Miles and Case all scored hat tricks in the first half as St. Margaret’s burst ahead.

The Tartans led 6-1 midway through and 10-4 going into halftime.

“We’ve worked really hard to find best shot, not first shot,” Reilly said. “Once we got back into that philosophy, we were able execute well.”

The Tartans offensive possessions were set up by going 17 of 25 on draws.