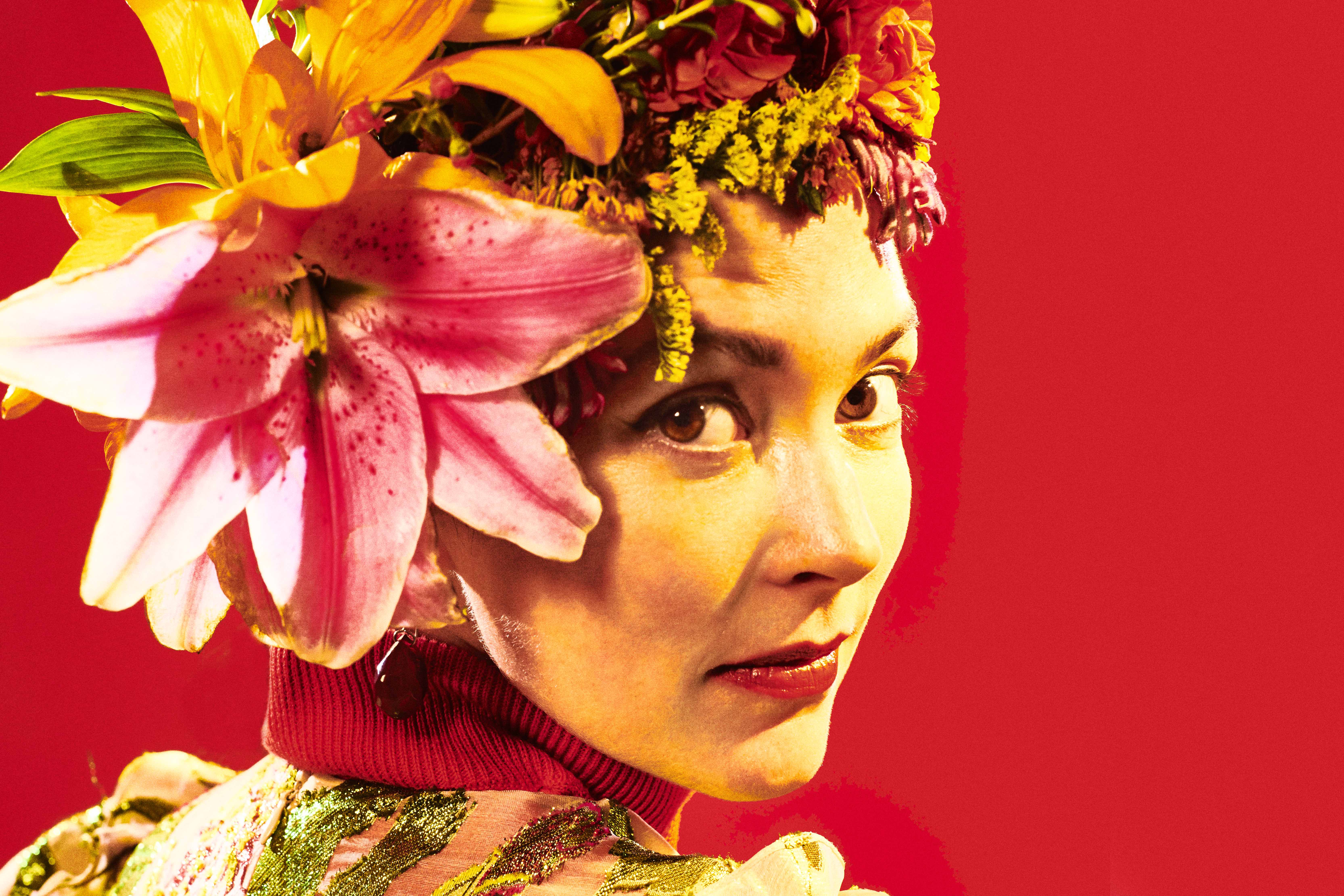 On Stage at The Coach House: Amanda Shires

Country Music artist Amanda Shires is no stranger to writing songs and recording albums, but the way she put together her recently released To The Sunset was a little different.

Shires, a new mom, got some early creative input from her young daughter that involved the tot drawing pictures on her mom’s song lyrics and providing some harmonica solos in the wrong key.

Shires said that while it was fun, she wasn’t getting much work done.

“So I packed up my ukulele and my autoharp and my violin and my words and my shredder and I moved into our clothes closet,” she said. “I sat amongst the laundry and the shoes and started writing 10 or 12 hours a day for a little over a month.”

Shires said the isolation gave her the laser focus necessary to get the 10-song album done. She’ll be performing those songs in front of a live audience at The Coach House on Monday, Aug. 27.

Guests will be able to hear Shires’ visual song lyrics and soprano voice laid out over electric guitars, synths and effect pedals.

Shires received the Emerging Artist Award during the 2017 Americana Music Honors & Awards, but she’s not new to making music.

She began playing violin as a 10-year-old and by the time she was 15 was playing gigs for money. Shires began writing songs in her 20s, encouraged to keep it up by her then-boss, country music artist Billy Joe Shaver.

Shires joked that she would later move to Nashville to pursue her “dreams of becoming a waitress.” She started saving up tips and recording albums for a while before making music her full-time gig.

Shires said that when she’s writing songs, she frequently draws from what’s going on in her own life or her friends’ lives. She said she finds the writing process to be personally helpful.

“I feel I try to be as empathetic as I can be and sometimes I’m an empath to a fault, but when it comes down to it, it’s about sorting out your feelings in any way that you can,” she said.

Shires said she also likes the idea of being able to connect with others through her music.

“If somebody likes my song then I’m like, ‘OK, cool, this person has felt like this before so I’m not alone in all my stupid feelings,’” she said.

This is going to be Shires’ second time playing at The Coach House.

She said she’s looking forward to exploring Southern California and seeing some of the sites — something she wasn’t able to do the last time she was on tour because she was driving her own van and was on a tight schedule.

This time she’s riding a tour bus, and someone else is driving.

“This new riding in a bus thing is awesome because you … ride in the night and you wake up and you’re in a new town and you get to go see stuff,” she said. “It’s like what you always thought touring should be.”

To the Sunset released earlier this month.