On Stage at the Coach House: Donavon Frankenreiter

Renowned musician and surfer Donavon Frankenreiter will be catching a “Big Wave” back to his Orange County stomping grounds for a show at The Coach House on New Year’s Eve.

Frankenreiter is no stranger to South Orange County—he grew up surfing in San Clemente, and by the age of 15, he found himself surfing professionally and being sponsored by the likes of Billabong and Hobie Surfboards.

Frankenreiter also developed his love of music at an early age and was inspired to try his hand at the guitar as a teenager. After forming the band, Sunchild, in the mid-1990s, Frankenreiter released a solo EP in 2002 and went on to eventually produce his first album under Jack Johnson’s label in 2004.

Since then, Frankenreiter has successfully cultivated his laid-back, breezy acoustic style, releasing six albums including his latest, The Heart, which marks his second decade as a solo recording artist.

His newest album includes tracks like, “Big Wave,” “Sleeping Good Tonight,” “The Way You Catch the Light,” and “When the River Bends,” that explore love, loss, faith, joy, freedom and self-examination.

“All these songs are as close to me singing from the heart as I can,” Frankenreiter said in a press release. “It’s a complete record; the songs are intertwined. I had to call it The Heart, that was the theme of the record.”

The Coach House is located at 33157 Camino Capistrano. For tickets or more information, call 949.496.8930 or visit www.thecoachhouse.com. 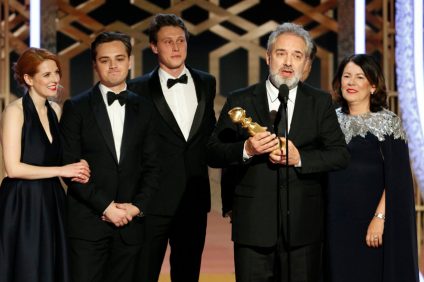 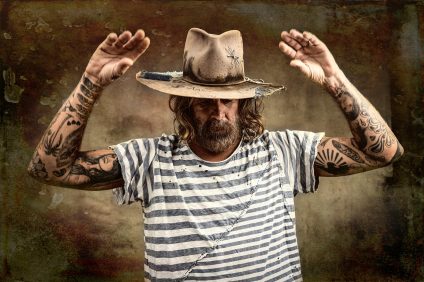