On Stage at The Coach House: Keiko Matsui

The breezy, joyful sounds of Keiko Matsui’s piano playing are hitting the stage at The Coach House at 7 p.m. on Sunday, March 4.

One might recognize Matsui’s whimsically complex solo-piano tunes such as “Dawn” or “Light Above the Tree,” from about 15 years ago, but her most recent songs come from her 2016 album Journey To The Heart. The new album features jazz rhythms with percussion and acoustic strings, which creates a multi-dimensional sound to Matsui’s original compositions.

“You will find many elements (in my music); I want you to enjoy the journey with the music wherever you go,” Matsui said.

This will be Matsui’s second visit to The Coach House, having performed at the San Juan Capistrano venue years ago, she said. A professional pianist and composer of 30 years with 27 albums, Matsui said that she always feels excited to perform live music and to connect with her audience.

“At my concerts, I feel grateful that I get to have this experience with my audience,” Matsui said.

The performance at The Coach House can be expected to feature many tunes from the newer album, which is unique in the sense that experimenting with acoustics is new for Matsui, she said.

“It’s uplifting,” she said. “It has energy and repertoire.”

A firm believer that music “has no borders,” Matsui originally hails from Japan and lives in Southern California. Usually on the road (more accurately, in the air), Matsui tours internationally to Europe, Mexico and Japan, in addition to across the nation to play her classical—and sometimes jazzy—melodies.

A lover of nature, Matsui said that a significant amount of her songwriting and composing inspiration comes from admiring the Earth from above in airplanes.

“Sometimes when I’m flying over continents, I’ll see many different oceans,” Matsui said. “I have a song called ‘Deep Blue,’ which is inspired by the ocean because the ocean connects all of the continents. I hope my music connects people as well.”

Nature and the environment are common themes in Matsui’s music, with many titles using elements such as the moon, and sometimes creating “call to action” songs. An example is Matsui’s song “Antarctica,” an alert to all to help save nature, she said.

Although all of her self-composed songs have important meanings to her, Matsui said that at each performance, the goal is to have fun.

“Every time I’m at a concert, I feel very fortunate because nowadays, with people having many problems, music connects us despite our backgrounds,” Matsui said. “We can all experience musical harmony.”

The doors open for the show at 5 p.m. and it starts at 7 p.m. on Sunday, March 4 at The Coach House, located at 33157 Camino Capistrano. Tickets are $25 and can be bought online at www.thecoachhouse.com. 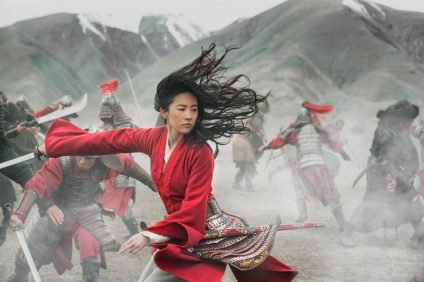 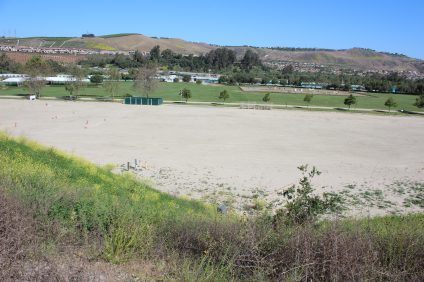 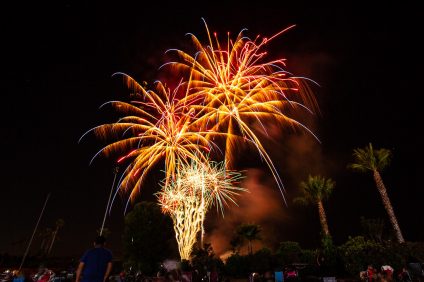