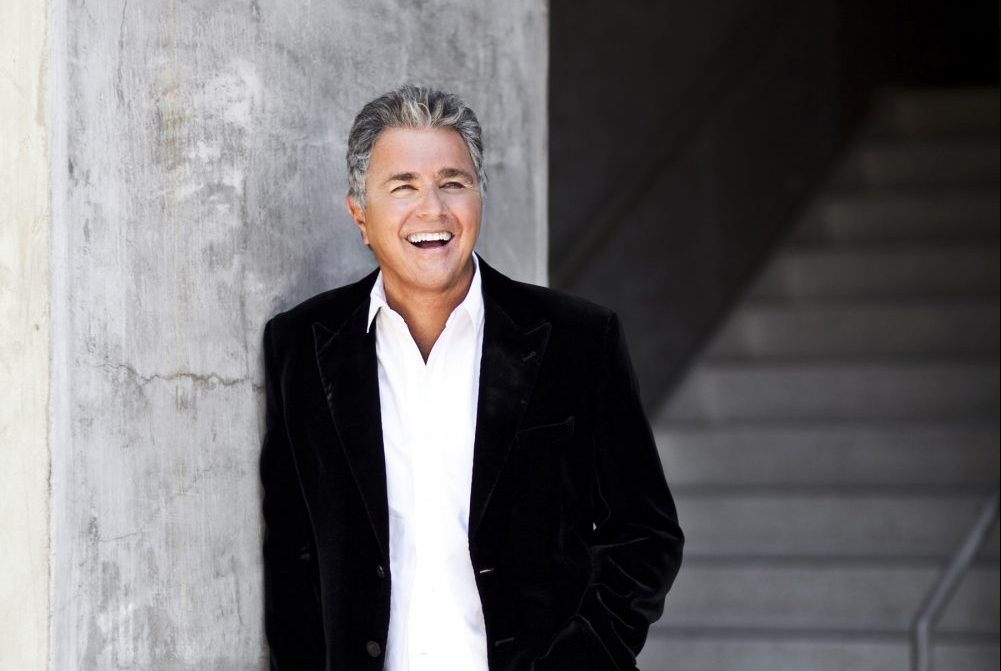 On Stage at The Coach House: Steve Tyrell

The captivating tunes of Grammy Award-winning jazz vocalist Steve Tyrell and his band are returning to the stage at The Coach House on Friday, March 16.

With hits such as “I’ve Got a Crush On You” and “The Simple Life,” Tyrell’s career in singing, songwriting and production spans nearly five-decades. Most recently, the 73-year-old legend came out with his new album A Song For You, which features a blend of cross-decade songs and melodies.

“This album is a mixture of the great American songbook from the 20s, it has some of the classic songs that I kind of started doing and modern songs,” Tyrell said.

Some of Tyrell’s more modern songs include hits from the 70s and 80s, including the album’s opening song “Someone Like You,” by Van Morrison in 1987. The album’s title is also named after “A Song For You,” by Leon Russell and Willie Nelson in 1979, which Tyrell covers.

Tyrell said his plan at The Coach House is to perform tunes from his new album—which he anticipates will soon make it to No. 1 on the billboard for traditional jazz.

“Each thing is different, like my last album had songs from the Carole King era and the songwriting era from the 1960s,” Tyrell said. “This (new album) is a blend of Leon Russell, Joe Cocker, Jerome Kern, Burt Bacharach—kind of a fusion of all of these different eras.”

“I’m hoping I have people who come back and forth to that place,” Tyrell said. “Every night that you perform live music is a new night, so it always feels the same basically. You have the expectation to try to be good, lock in on something musical and magical. Every night is different and every venue is different.”

Recently, Tyrell has been traveling all over the nation to a variety of performances ranging from Palm Beach, Florida to jazz cruises. His performances, accompanied by his steady band of piano, bass, drums and guitar, have continued with his repository of multi-generational songs.

“Each one of these songs that I’ll be playing will be great, they’ve weathered the test of time all of these years,” Tyrell said.

The doors open for the show at 6 p.m. and it starts at 8 p.m. on Friday, March 16 at The Coach House, located at 33157 Camino Capistrano. Tickets are $38 and can be bought online at www.thecoachhouse.com.