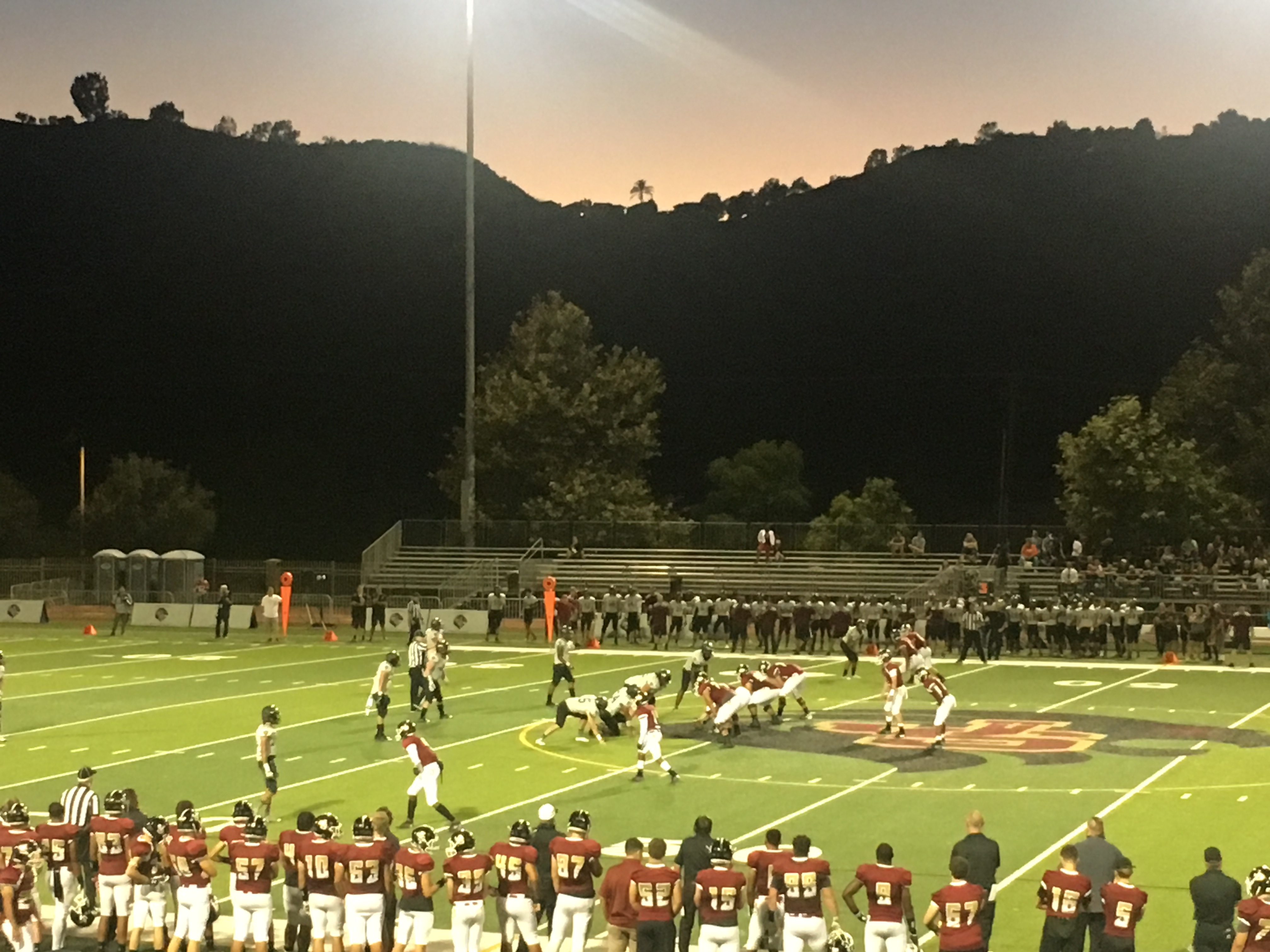 The California Department of Public Health will now allow for the resumption of youth sports workouts, conditioning and physical education with proper physical distancing, according to another round of new guidance released on Monday, Aug. 3.

The Capistrano Unified School District informed district athletic teams that a plan to return to the Phase 1 Conditioning Camps will be announced on Tuesday, Aug. 11. Those camps were originally scheduled to begin on July 6 before they were canceled.

Youth sports games, tournaments and any events that would require close contact or would “promote congregating” are still not allowed. Youth sports practices and conditioning will be allowed only when physical distancing of six feet and a stable, preferably smaller, group of athletes can be maintained.

Youth sports are encouraged to work out outdoors, but if activities take place indoors, a cloth face covering is required. The guidance states that all activities that require heavy exertion should then take place outside without a face covering and with physical distancing.

This is the latest upswing on the rollercoaster of youth sports guidelines in California.

School sports and many youth leagues closed down in mid-March as the state rolled out its first shutdown guidance. Some youth leagues began to resume small operations over the next two months before Orange County released guidance on June 15 that said youth sports practices were allowed to resume via the state’s day camp guidance.

Youth leagues sprung back into action, and local high schools were set to open conditioning camps on July 6. However, those school camps were mostly shut down before they started following a letter from the Orange County Department of Education and further state guidance on July 8 that shut down all youth sports activities until Monday’s latest guidance.

On July 20, the CIF State and CIF-SS offices shifted the start of high school sports seasons into December and January. However, until schools can physically reopen, those dates remain tentative.

Zach Cavanagh
Zach Cavanagh is the sports editor for Picket Fence Media. Zach is a multiple California Journalism Award winner and has covered sports in Orange County since 2013. Follow him on Twitter and Instagram @ZachCav and follow our sports coverage on Twitter @SouthOCSports. Email at zcavanagh@picketfencemedia.com. 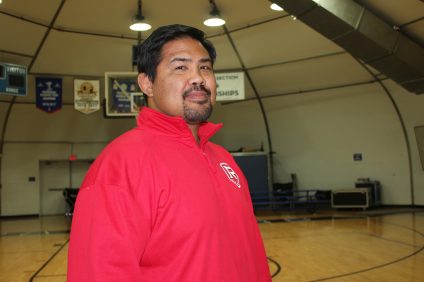