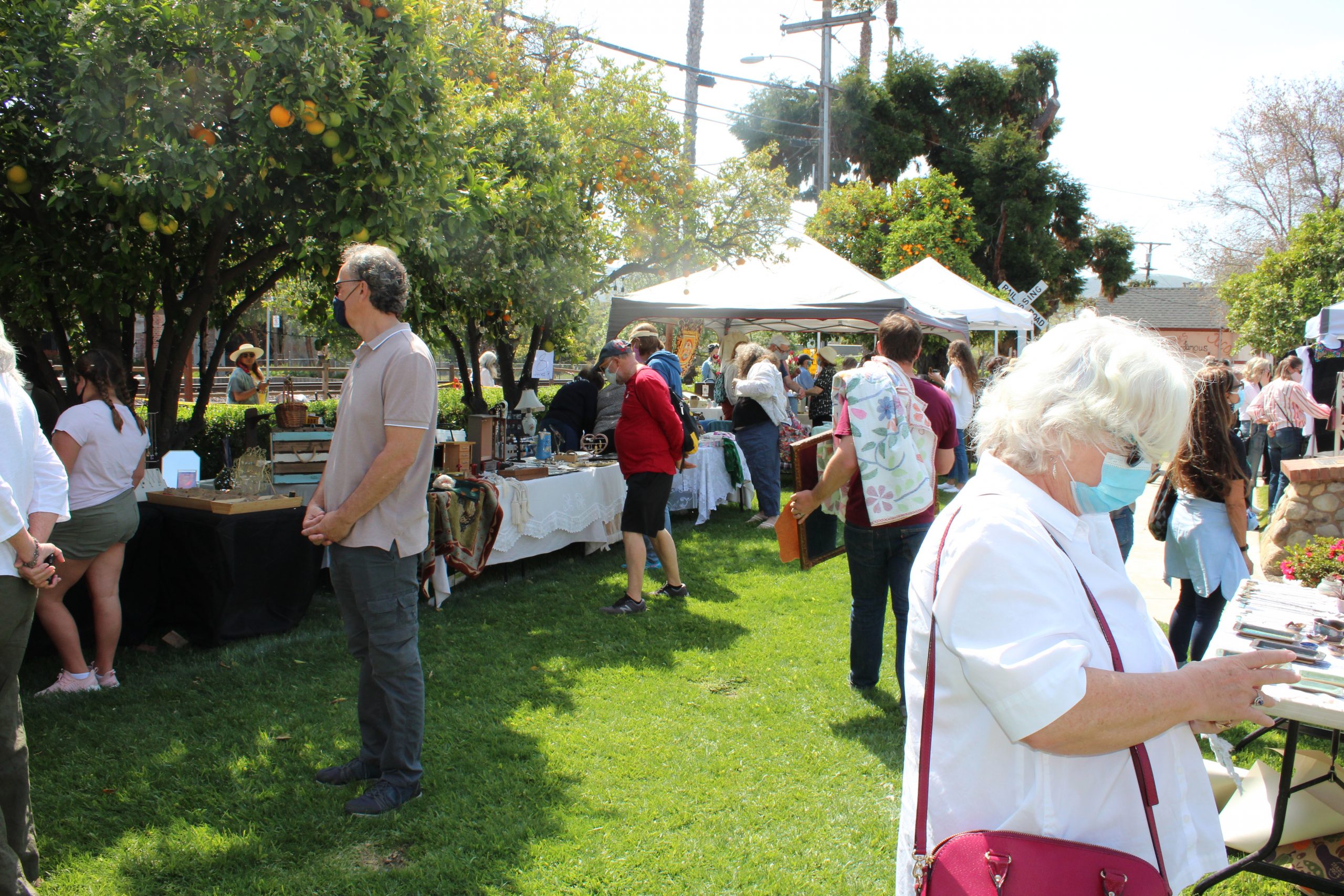 In a sign of the times, the State of the City 2021 address for San Juan Capistrano was broadcast on YouTube on Wednesday, April 21.

While some in-person events are gradually returning, this year’s address—usually a face-to-face mass gathering—was streamed in video form due to the ongoing COVID-19 pandemic. Mayor John Taylor, along with other city officials and local nonprofit representatives, discussed how the community has helped one another and weathered the storm.

The video featured aerial footage of San Juan and relaxing ambient music, and it was presented by the San Juan Capistrano Chamber of Commerce.

Taylor noted how federal aid was provided to states through the Coronavirus Aid, Relief, and Economic Security Act (CARES), with the city in turn distributing some of those resources to small businesses, to nonprofits, and to residents for rental assistance through their own San Juan Capistrano CARES program.

“It was a trying time, but as I prepared for tonight’s event, I reflected on not only what we’ve lost but what we’ve found,” Taylor said. “We found ourselves in a time of isolation, but instead of withdrawing from our community, we reached out to our neighbors in need and took meaningful steps to ensure a vibrant and prosperous future for San Juan Capistrano.”

Representatives from local nonprofits CREER Comunidad y Familia, UNIDOS South OC, and FAM (Family Assistance Ministries) discussed how they pivoted their missions during the health crisis. John Chapman, co-executive director for UNIDOS South OC—which aims to build up and empower the community—said their education programs went “almost down to nothing.”

“We really turned to immediate relief work, in the form of food and financial aid,” Chapman said.

Heidi Ivanoff, community services manager for San Juan Capistrano, said the city provided takeout and delivery meals for local seniors, instead of the usual in-person meals seniors previously had at the senior center. Ivanoff also pointed to modified community events held in the city, including a drive-in Fourth of July celebration and movie nights, as well as a drive-through Christmas celebration.

“This summer, we’ll be adding more parking spaces in the Los Rios area, and we’re also going to start a beautification project at the gateway to our community for visitors entering the downtown from the I-5 freeway,” Siegel said. “We’ll be adding landscape and hardscape improvements to the corner of Ortega Highway and Camino Capistrano, which is the gateway to our downtown.”

“We also expect the Groves project to be completed this year,” Siegel said. “That will provide 75 affordable housing units to low-income seniors. That’s located on Camino Capistrano, in the northern portion of our community.”

Construction of Putuidem Cultural Village in the city’s Northwest Open Space is expected to finish this spring.

“We’re very eager to get started on the design of the skate park project, with the goal of being under construction later this year,” Siegel said.