The Steele family has been racing in Baja California for 47 years.

Mark, Cameron, Cameron’s wife and Cameron’s brother had all won their classes at the prestigious Baja 1000, but no Steele truck had ever been the fastest in the Baja 1000 as of Mark’s passing in July. That changed last weekend.

Cameron Steele, based in San Juan Capistrano, crossed the finish line first in Ensenada and completed the 806.76-mile race in 16 hours, 24 minutes and 2 seconds to claim the overall four-wheel vehicle and SCORE Trophy Truck race victories in the 51st SCORE Baja 1000.

“I don’t really know how it feels,” Steele said. “It’s crazy. Your brain can’t process it. You put so much into it. It’s kind of hard to fathom. It’s huge to put the Steele name and Desert Assassins on the board.” 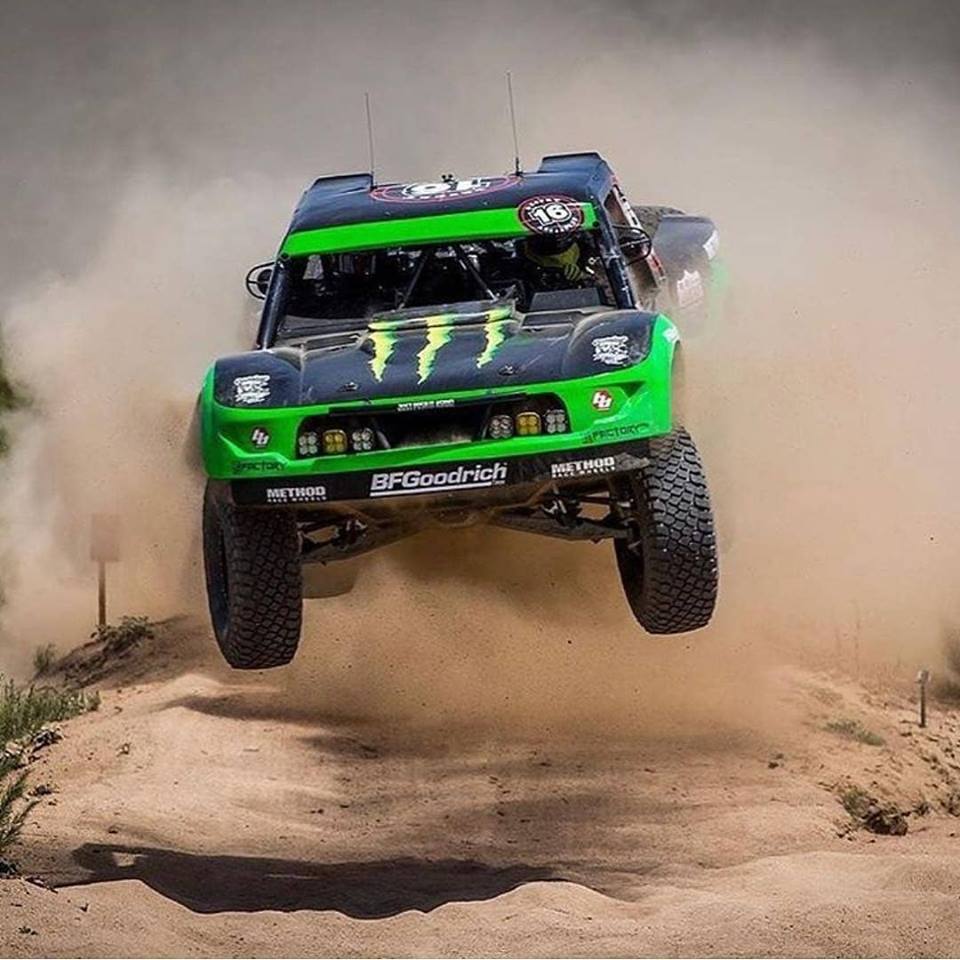 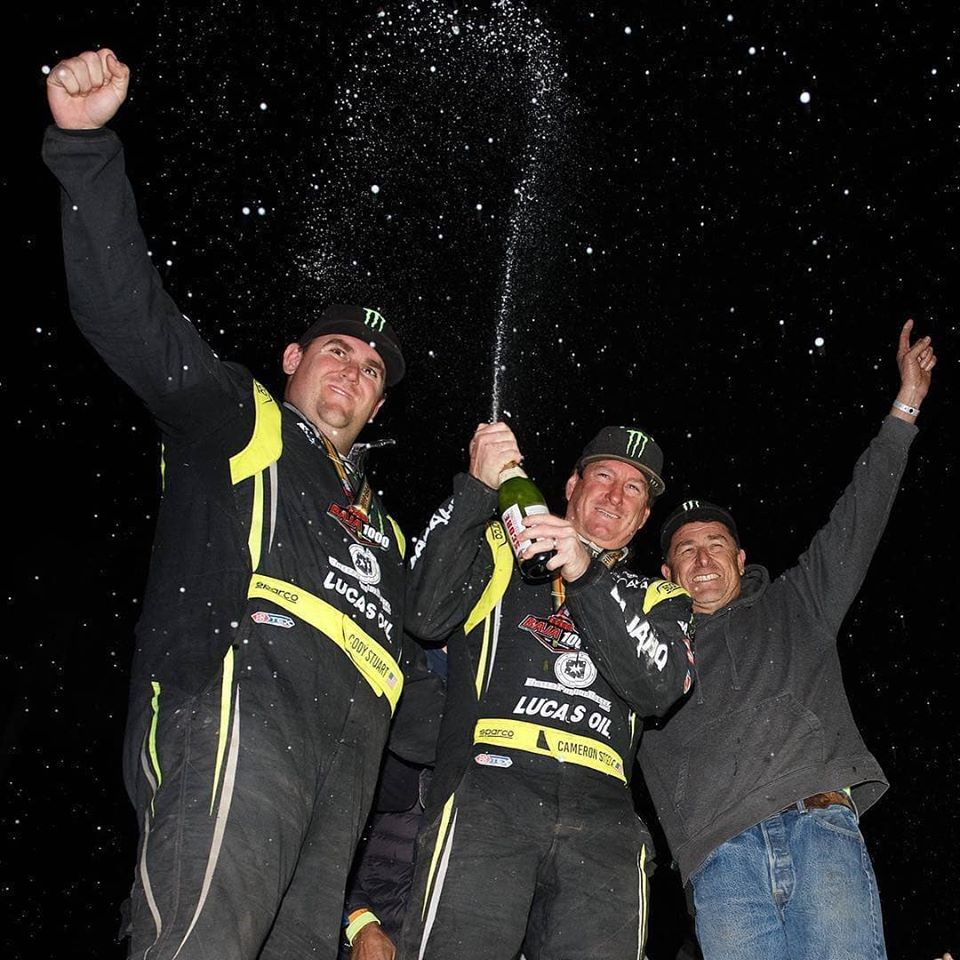 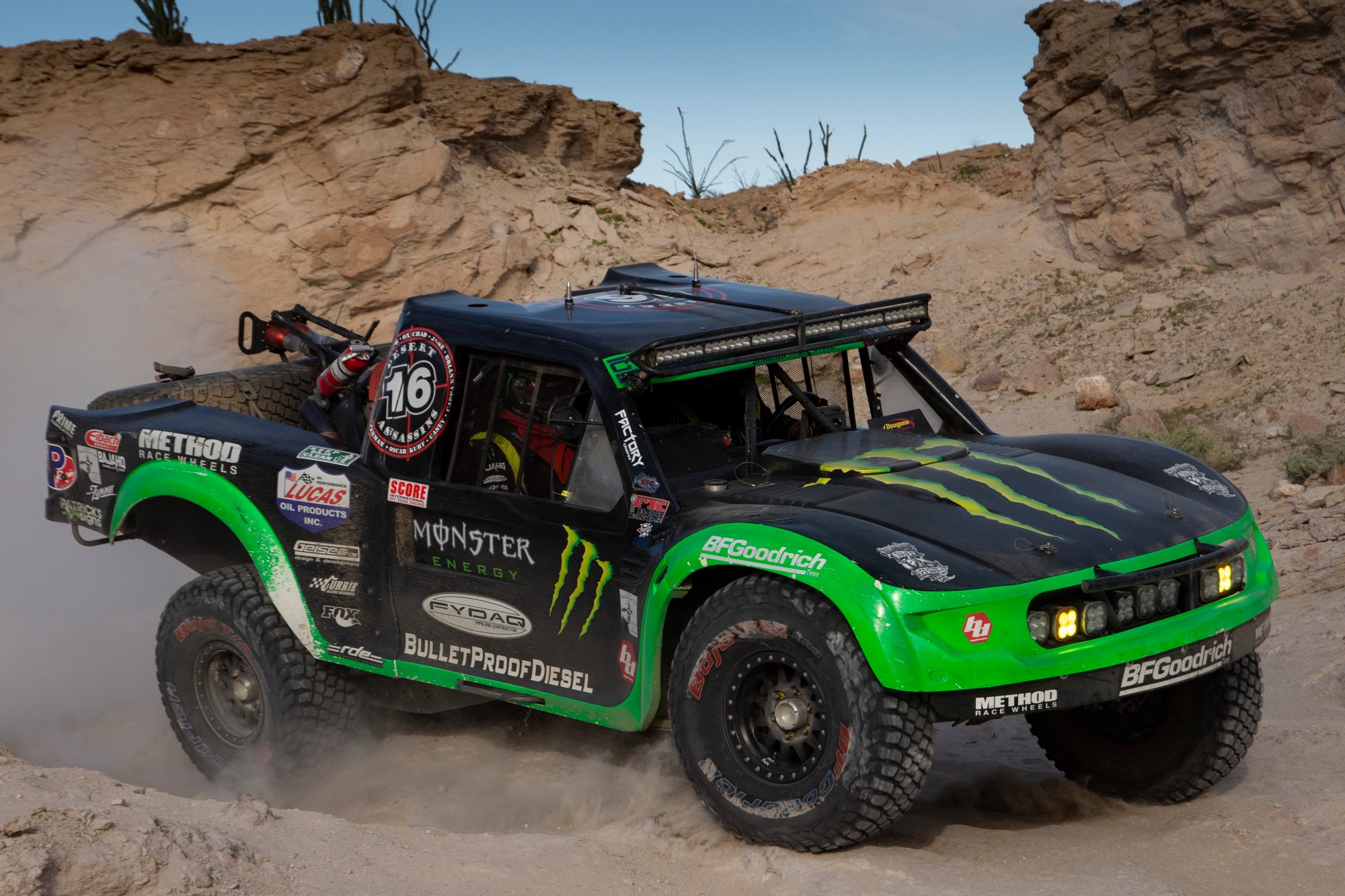 The Baja 1000 is the longest continuously held desert race in the world and the final of four races in the SCORE Desert World Championship. Steele and his team didn’t take the overall championship, but winning the Baja 1000 alone is more than enough for Steele.

The heart was in it for Steele maybe more than most, as he rode with the ashes of his father, Mark, firmly secured in the back seat.

“I felt like I got it done for my dad,” Steele said. “I just felt this calm feeling the whole day as long as we did our best, no one would beat us. Maybe it was dad there; I’m not sure what it was.”

Being calm is important over a lengthy race where problems are sure to arise. There was a major issue early in the race at mile 140 where the truck lost its first gear and eventually its reverse. On a day filled with slot canyons and silk sand, Steele and his team had to be extremely careful without the ability to back out of any problem.

Steele will show off his winning truck unwashed at South OC Cars and Coffee on Saturday, Nov. 24 from 9-11 a.m. at the Outlets in San Clemente.

San Juan Capistrano was well represented in the results from Baja. Luis Sandoval, Miguel Garcia and Brett Medlin all assisted on a second-place finish in Class 8. Rhys Millen took second in the Pro UTV FI class. Ryan Millen helped on a 12th overall finish in the trophy trucks.