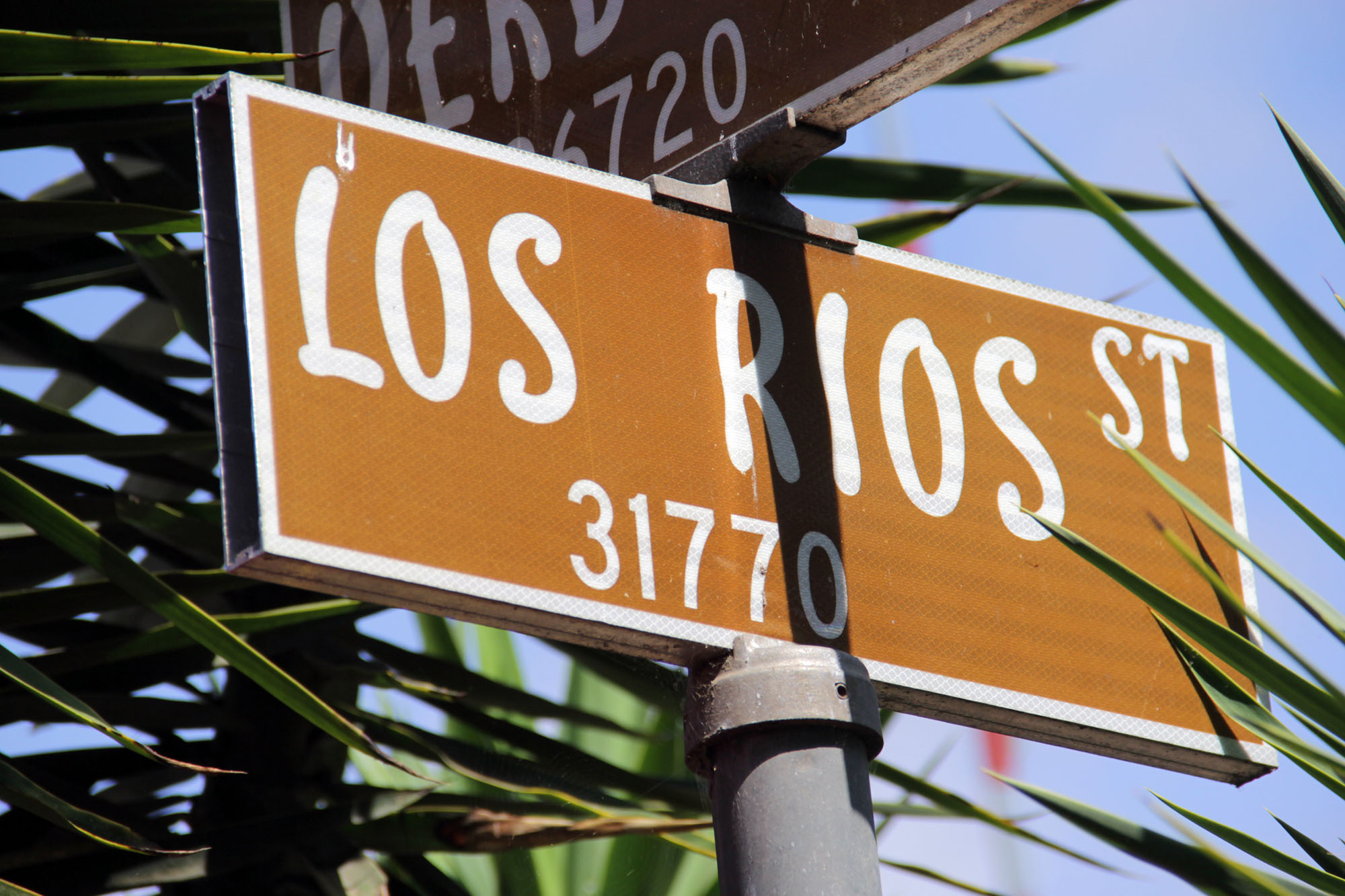 A silent auction for the city’s old street signs generated more than $4,500 on Thursday, June 13.

The San Juan Capistrano Community Center hosted the daylong event to benefit the Youth Advisory Board, auctioning off 68 street signs that raised $4,585, according to Director of Community Services Dori Budde.

The street signs were replaced with federally compliant reflective signs following the 2017 capital improvement project. Several of the signs up for sale included Ortega Highway, El Camino Real and Los Rios Street—the latter, the most popular of the bunch.

“Los Rios is the most sought-after because a lot of people live on that street,” said Paulette Lopez, a community center employee.

However, there were other individuals looking to bid on lesser-known signs. Most bidders, such as Hong Ngyen, were hoping to acquire the sign for the street on which they live.

“Avenida Calita is my street,” said Ngyen, one of the bidders at the auction.

Ngyen also hoped to bid on the Ortega Highway sign, which seemed to have a much higher demand.

“Well, Ortega Highway is very famous,” responded Ngyen when asked why she was bidding on it.

Several other bidders simply viewed the old signs as a piece of community history and memorabilia.

“We just wanted to have a little piece of town and memory of the street,” said Eleazar Gonzalez, another bidder at the silent auction.

According to Assistant City Manager Charlie View, all signs left after the bid were put up for sale on a first-come, first-serves basis. All other signs were sent to the recycling center.

Under the city council’s direction, profits earned from the silent auction will go directly toward San Juan Capistrano’s Youth Advisory Board in an effort to “support underprivileged youth in the community,” according to the city.