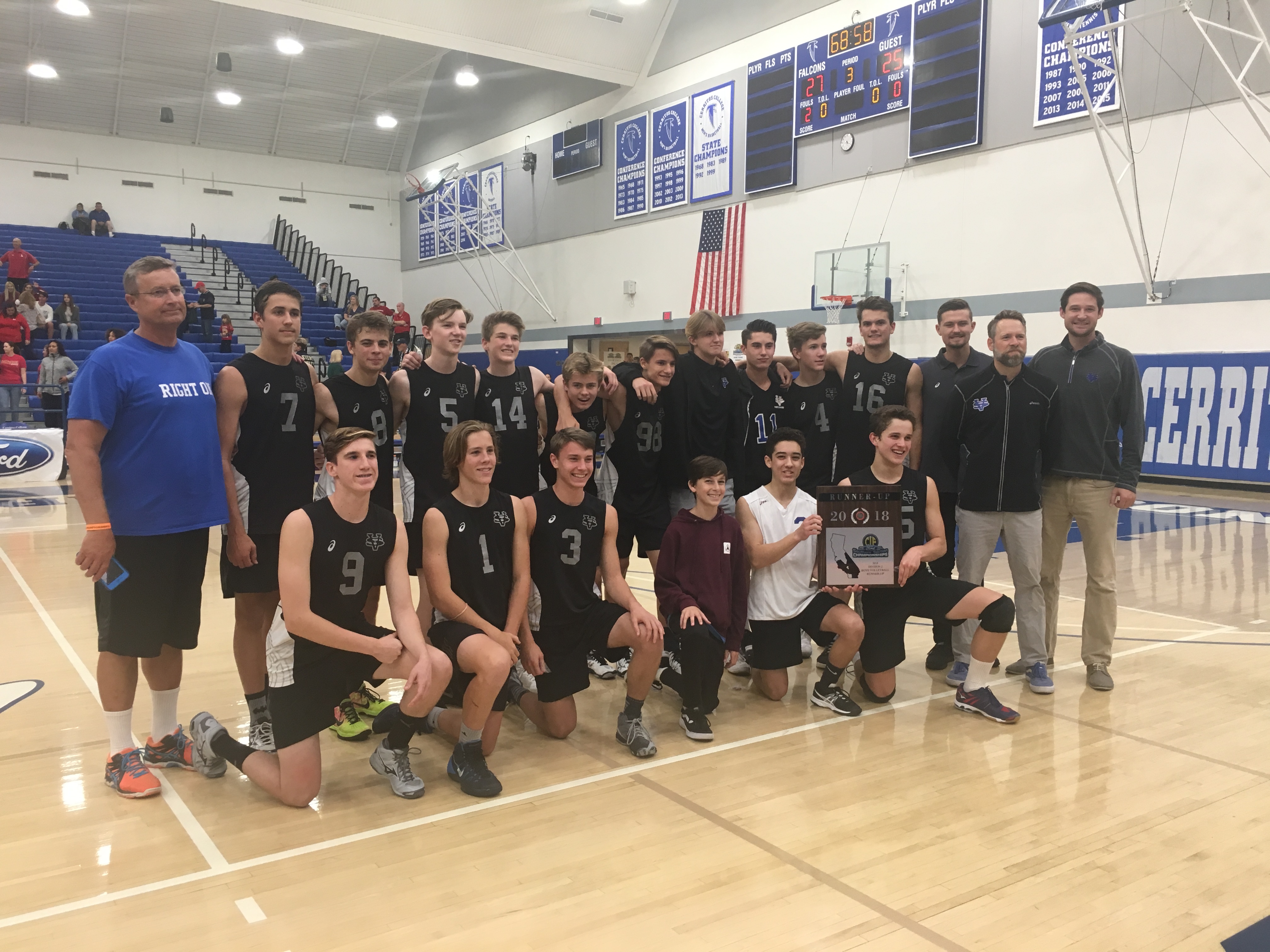 Both Saddleback Valley Christian and Orange Lutheran admittedly did not put out their best performances of the playoffs on Saturday at Cerritos College, but one was going to be named champion.

Saddleback Valley Christian fought through its struggles but was unable to find its rhythm until late as Orange Lutheran took advantage to win in a sweep, 25-20, 25-14, 27-15, and take the Division 2 title.

“All throughout the playoffs, my top five hitters were hitting between .300 and .500,” SVC coach Ryan Van Rensselaer said, “doing phenomenal, playing their best volleyball. All of our hitters today were in the negative except for George and Gabe (Dyer). I feel like Lakewood (the third seed in the second round) and Quartz Hill (in the semifinals) were as good as that team (Orange Lutheran), and we just didn’t show up today.”

SVC fell to 4-1 in CIF-SS title games with all five in the last six seasons. The Warriors won four in a row before a first-round exit in Division 1 last season.

Despite the final result, SVC is now into a second generation of boys volleyball success that has made the Warriors a program with championship expectations.

“Such an incredible accomplishment,” Van Rensselaer said. “That’s the fun part. You’re freshmen or you’re juniors and you’re back in the final. What an incredible gift for you to do that and compete at this young of an age. They’re excited.”

SVC now awaits its draw in the CIF State Regional playoffs. Brackets will be released on Sunday with the first round on Tuesday.

SVC finished with a negative overall kill percentage (-.016), but Orange Lutheran wasn’t terribly efficient either at .206.

The first set looked like it set the tone for a back-and-forth match. SVC fought back from a 5-2 deficit and exchanged points with Orange Lutheran for seven ties and six lead changes. The Lancers outpaced SVC for the 25-20 win.

The second set was all Orange Lutheran but didn’t get out of hand until the end. The Lancers hit nine of the final 11 points including eight in a row to pull away, 25-14.

SVC found its fire in the third set. The Warriors won several long rallies and tied the score 11 times in the set. SVC staved off two championship points but couldn’t grab the lead as Orange Lutheran won, 27-25. 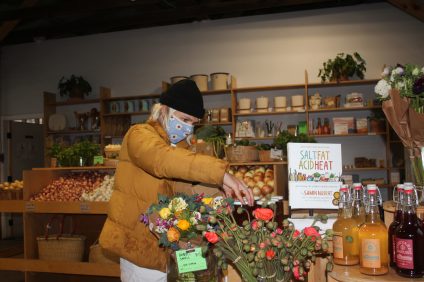