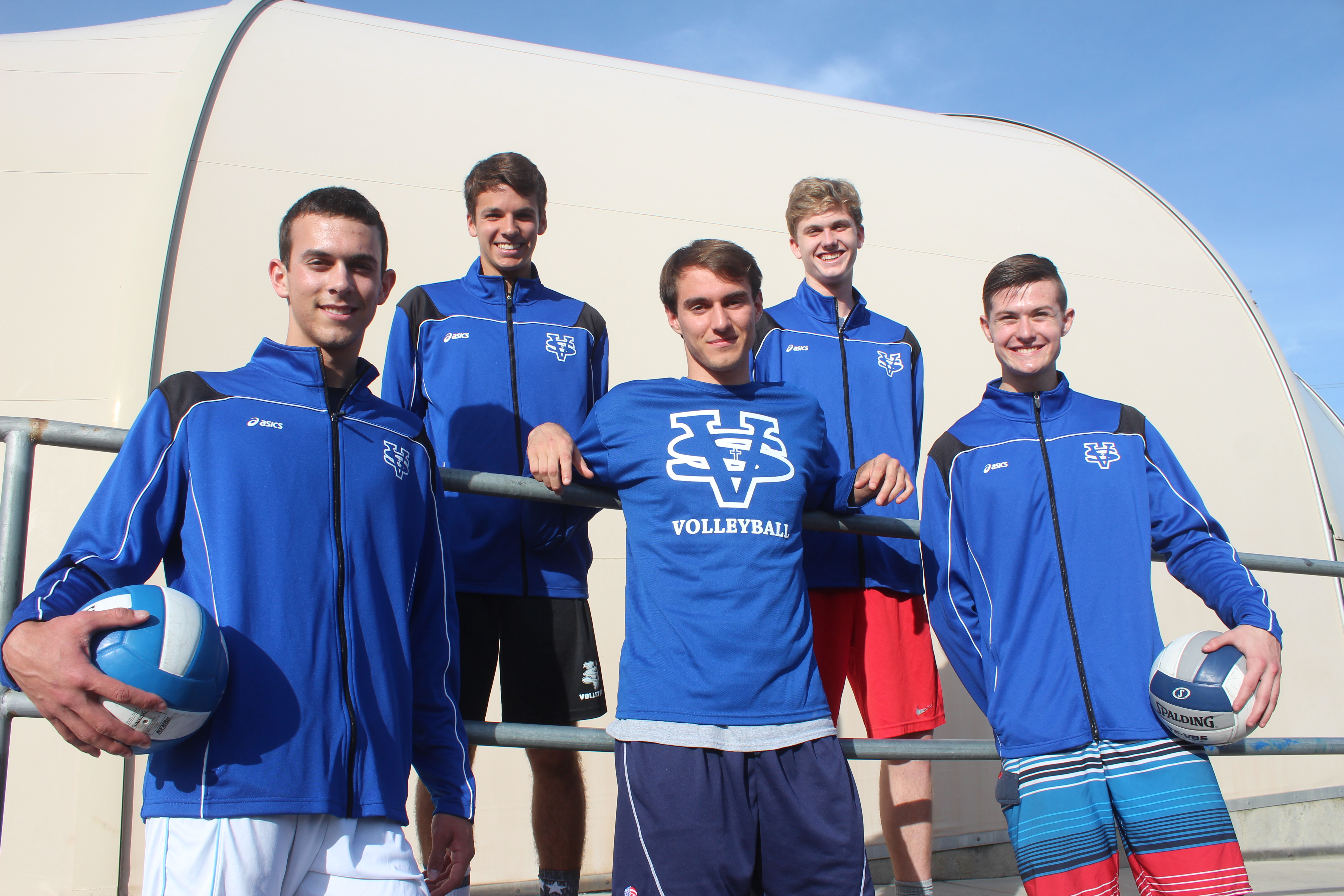 The Saddleback Valley Christian boys volleyball team has its eyes set on a lofty goal. Given their track record and personnel, they should be able to achieve it.

The Warriors are vying for a rare fourth consecutive CIF-SS Championship, and began their title defense with back-to-back three-set sweeps of Sage Hill and Rio Hondo Prep in the first and second round of the Division 4 playoffs on May 10 and May 12, respectively.

SVC will host Century in the division quarterfinals on May 14.

Noah Dyer has resided at the center of the Warriors’ three previous CIF-SS Championship efforts. The senior outside hitter and setter does it all for the Warriors and has earned the reputation as the team’s playmaker.

With team’s keying in on Dyer, the Warriors had to adjust their game plan for 2016, which meant getting more players involved in the offense. That meant creating more chances for Jon Minsberg, Spencer Alden and Trevor O’Reilly.

“Our setter had to run a deceptive, fluid offense and our defense had to give us opportunities to get back in system,” head coach Ran Van Rensselaer said. “We are a tough team to consistently put the ball away on.”

The well-balanced approach has resulted in another dominating year for the Warriors.

Although they will make a run through Division 4 in the postseason, SVC did not shy away from top-level talent during the regular season. The team’s opening match was against defending Division 1 powerhouse Huntington Beach, which the Warriors lost in four sets. SVC went on to earn one impressive win after another over upper-division opponents. In a final tuneup before postseason play, the Warriors placed second at the Redondo Union Varsity Tournament.