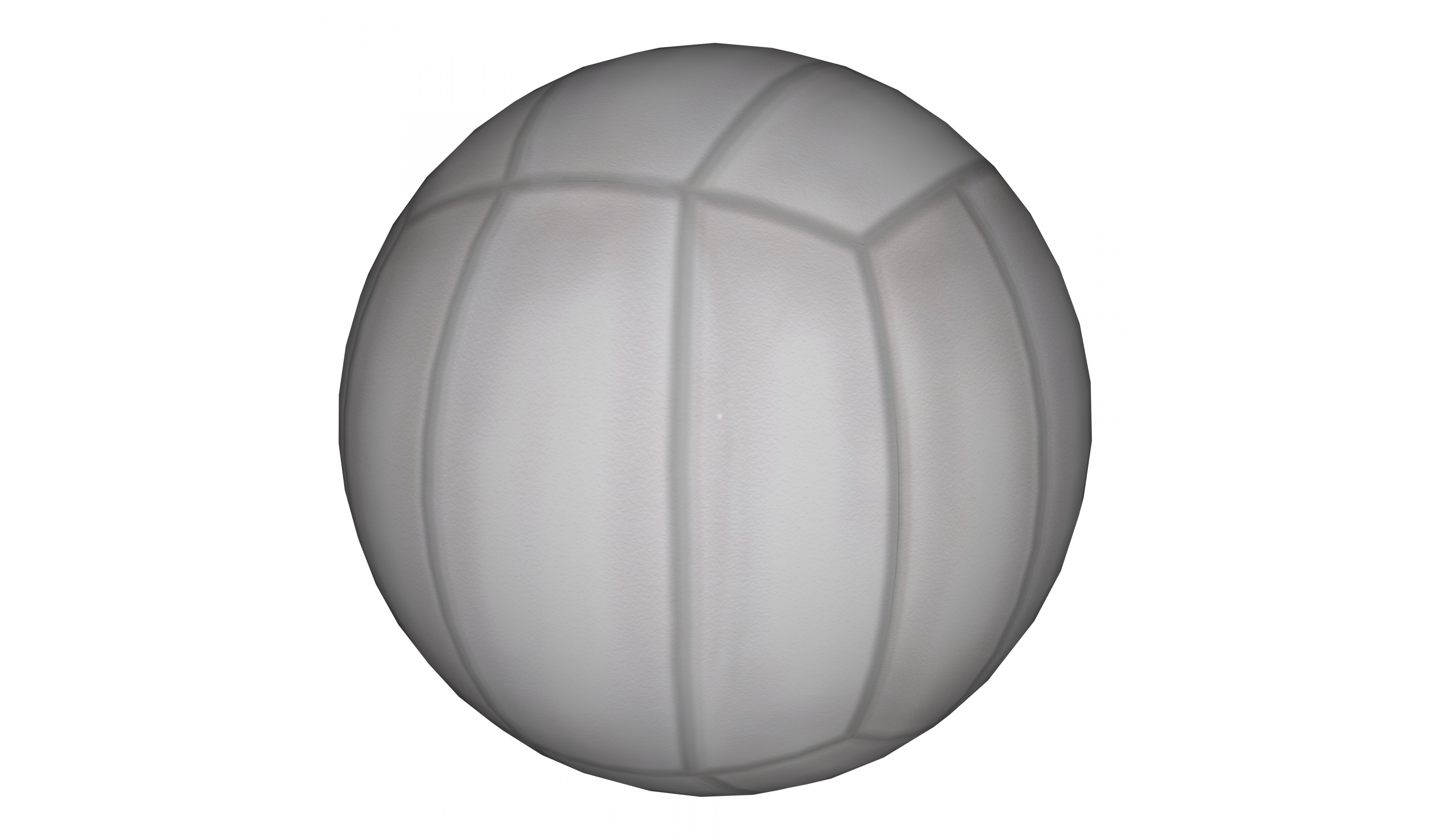 Saddleback Valley Christrian came one step closer to joining an elite group of high school volleyball programs on May 18.

Playing host to Cypress in the CIF-SS Division 4 semifinals, the Warriors relied on a total team effort to earn a three-set sweep and a berth in the division finals for a fourth consecutive season. SVC has been successful in each of its previous three trips to the finals and is eyeing a record-tying fourth straight championship.

SVC will face Crean Lutheran in the CIF-SS Division 4 Championship game at Cerritos College on May 21 at 9 a.m..

SVC comfortably won game one, but Cypress came out strong in the second game and kept things close. SVC libero Jacob Pelletier managed to get to a tough dig on an early rally, which set up a kill that halted Cypress’s early momentum. Cypress was able to stay within three until SVC went on a 9-2 run to open up a 21-11 advantage that decided the second set.

SVC’s senior outside hitter and setter Noah Dyer seemed to be everywhere on the court.  He led SVC with 18 kills, 4 blocks and showed off his powerful jump-serve, which netted five aces.

“One thing that we have been working on all season is to play selflessly. We have a scripture that we use…There is no greater love than laying down your life for the sake of your friend,” SVC head coach Ryan Van Rensselaer said. “It is all about being selfless, being humble and being hungry.”

“They have been there before so they know that they can play at a very high level,” Van Rensselaer said. “It is going into that match, knowing to play with everything that they have… if they do that, they will win.”