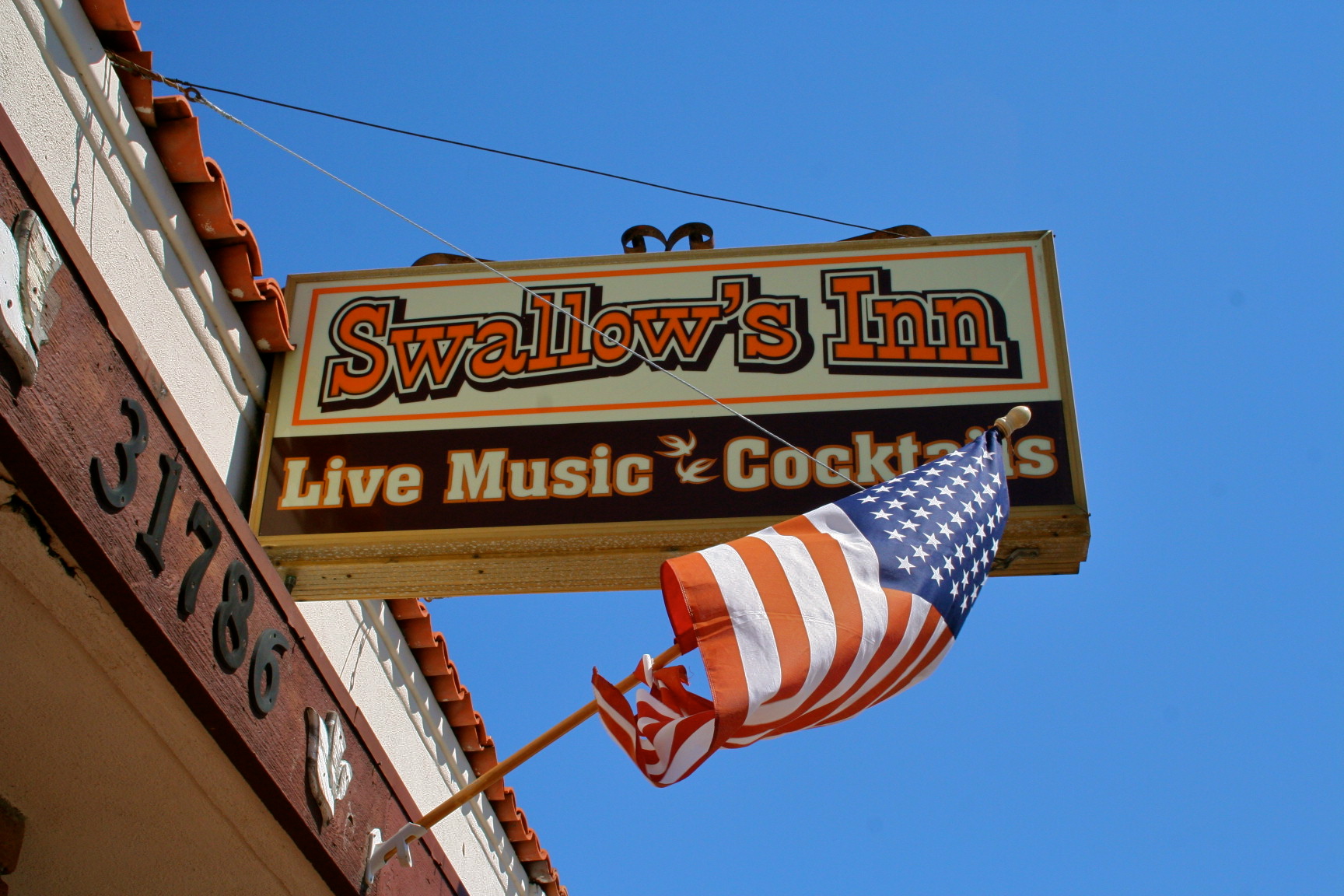 Swallow’s Inn reopened to the public on Friday morning, according to recent social media announcements.

Orange County’s bars are among several sectors that could reopen with modifications as early as June 12, marking another step forward in the state’s phased approach to reopening California’s economy.

Swallow’s, which closed in March as the COVID-19 health crisis became a pandemic, has facilitated takeout taco orders during the closure.

“There will be some minor modifications as to how we do business, but we are hoping to pick up right where we left off,” a post on the Swallow’s Facebook page said. “The entertainment schedule for the month is still being tweaked, but we have bands scheduled for the entire weekend.”

Numerous people commented on the post expressing excitement over the reopening.

The businesses will be expected to institute laundry lists of social distancing guidelines and encourage face coverings to minimize exposure to others and prevent the further spread of the coronavirus.

Bars are expected to prioritize and expand outdoor seating, limit the number of patrons at tables, as well as the number inside based on establishment size; discontinue seating at bar counters where six feet of social distancing can’t be maintained; and lower the volume of house music so employees can hear customers more clearly without having to get too close to take orders.

Swallow’s follows other San Juan businesses that have reopened, including Five Vines Wine Bar, Trevor’s at the Tracks and Capistrano Boxing Gym.