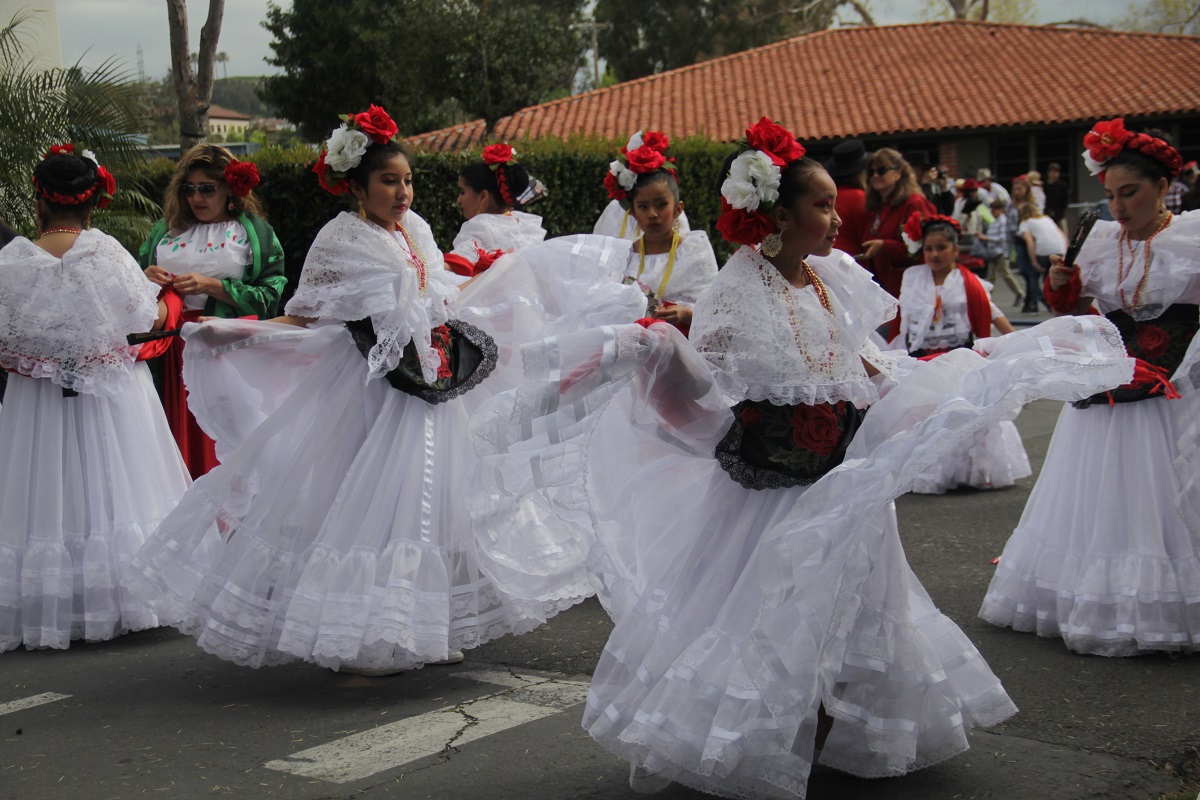 It’s been more than a week since the 61st Annual Swallows Day Parade rode into San Juan Capistrano, but that doesn’t mean the fun and excitement have to end. Check out the video coverage of this year’s parade and Mercado Street Faire above. And be sure to also scroll through the photo gallery that features some additional photos taken of the staging area before the March 23 event. 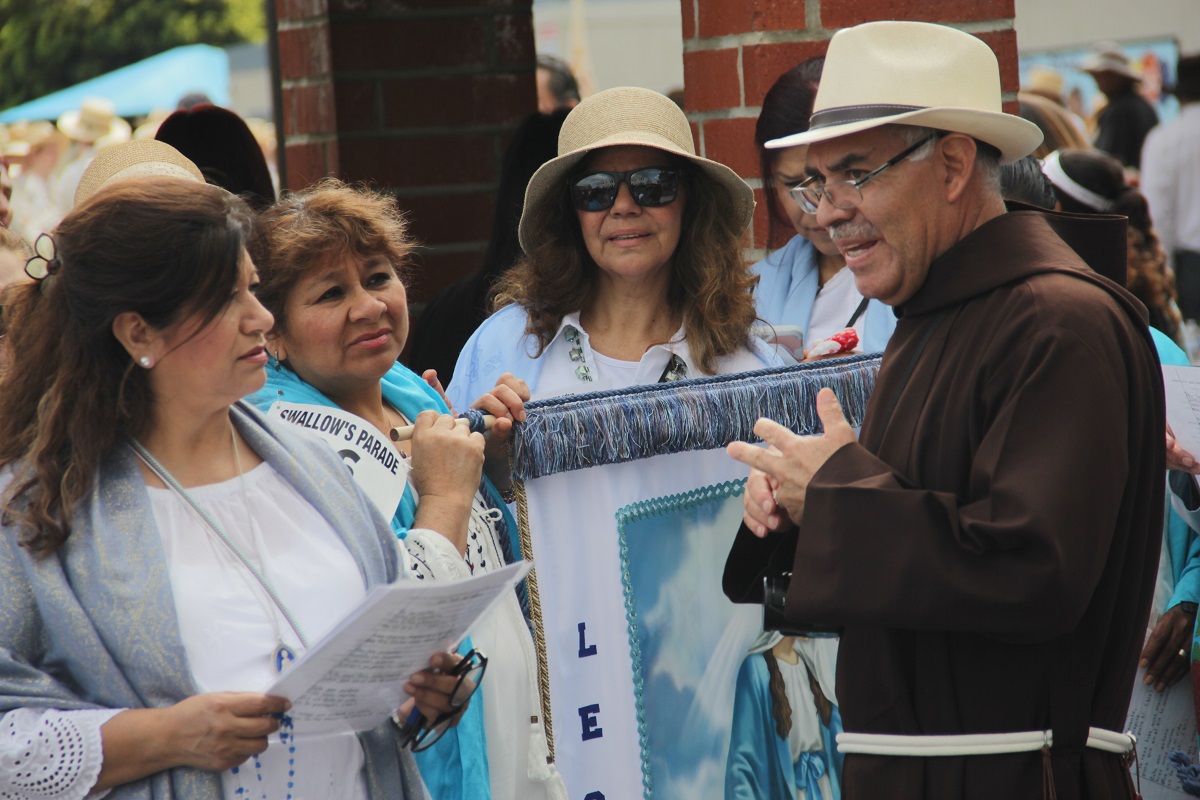 Father Domingo Romero of Legion of Mary coordinates with the rest of his group. Photo: Shawn Raymundo 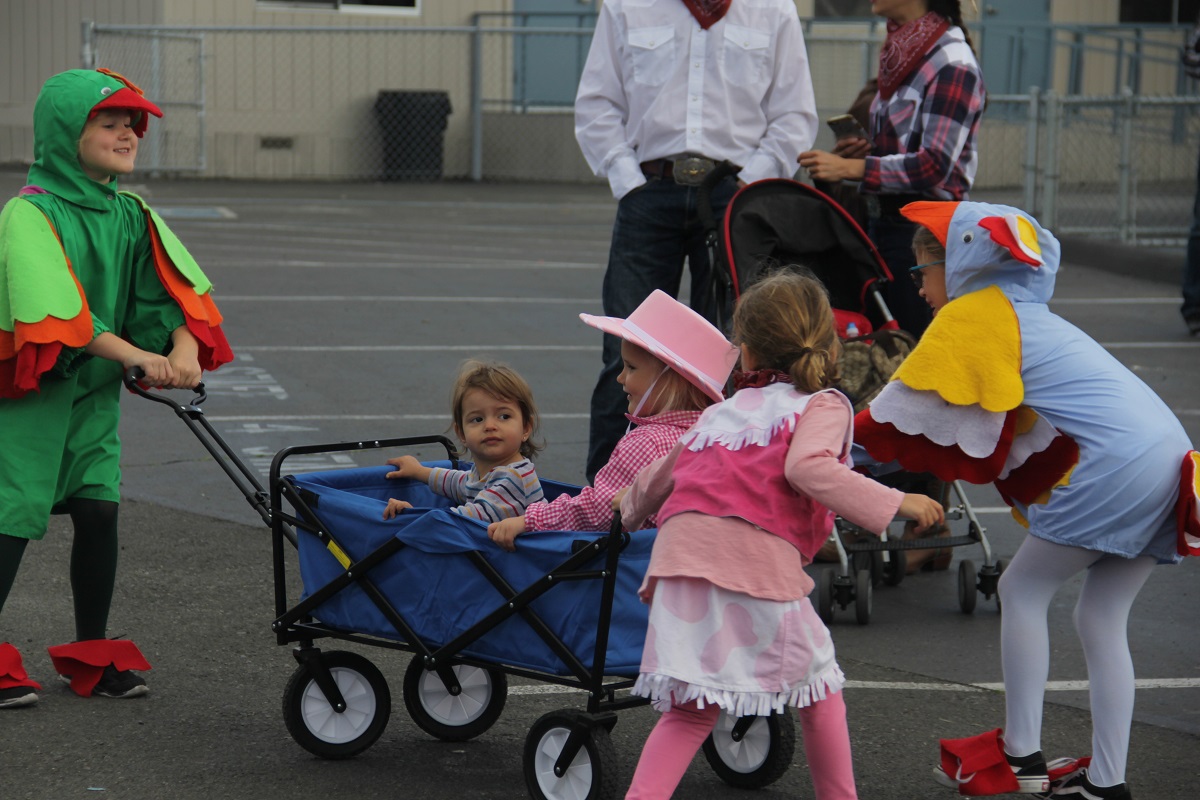 While waiting for the parade to begin, a group of kids from Mission Basilica School goof around in their swallows costumes and Western wear. Photo: Shawn Raymundo 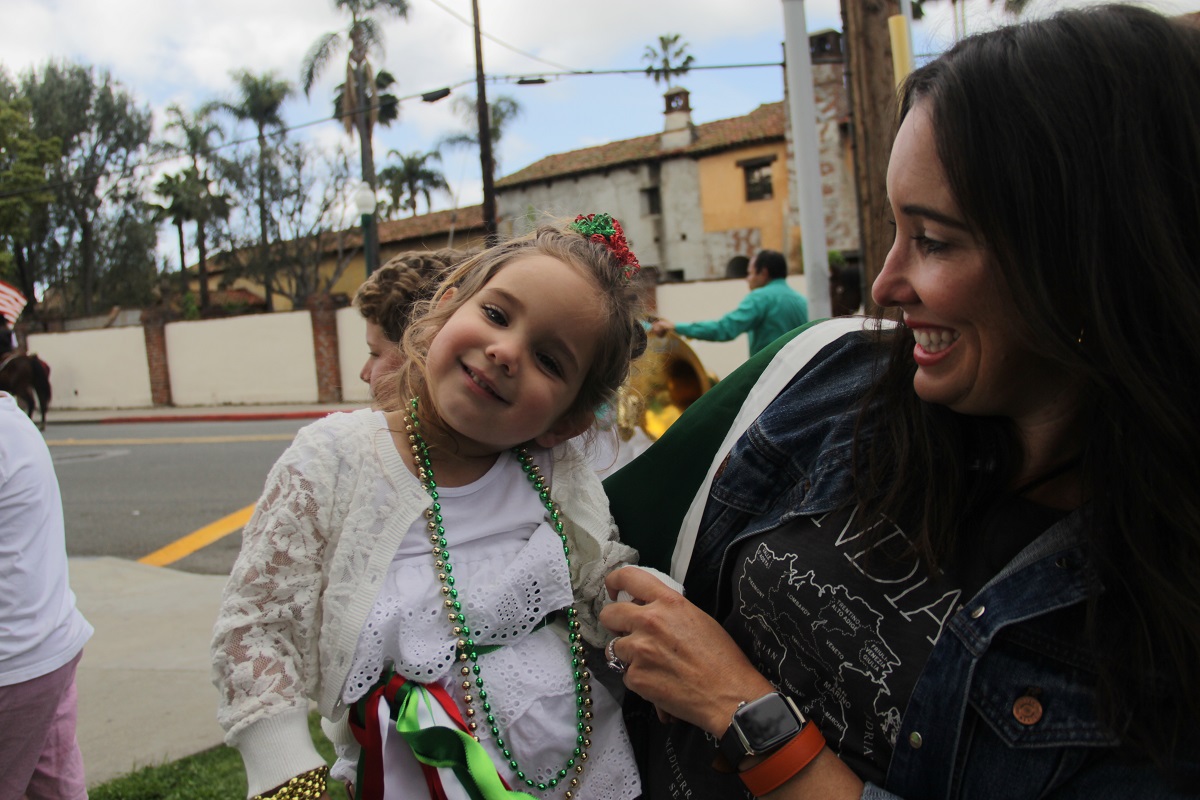 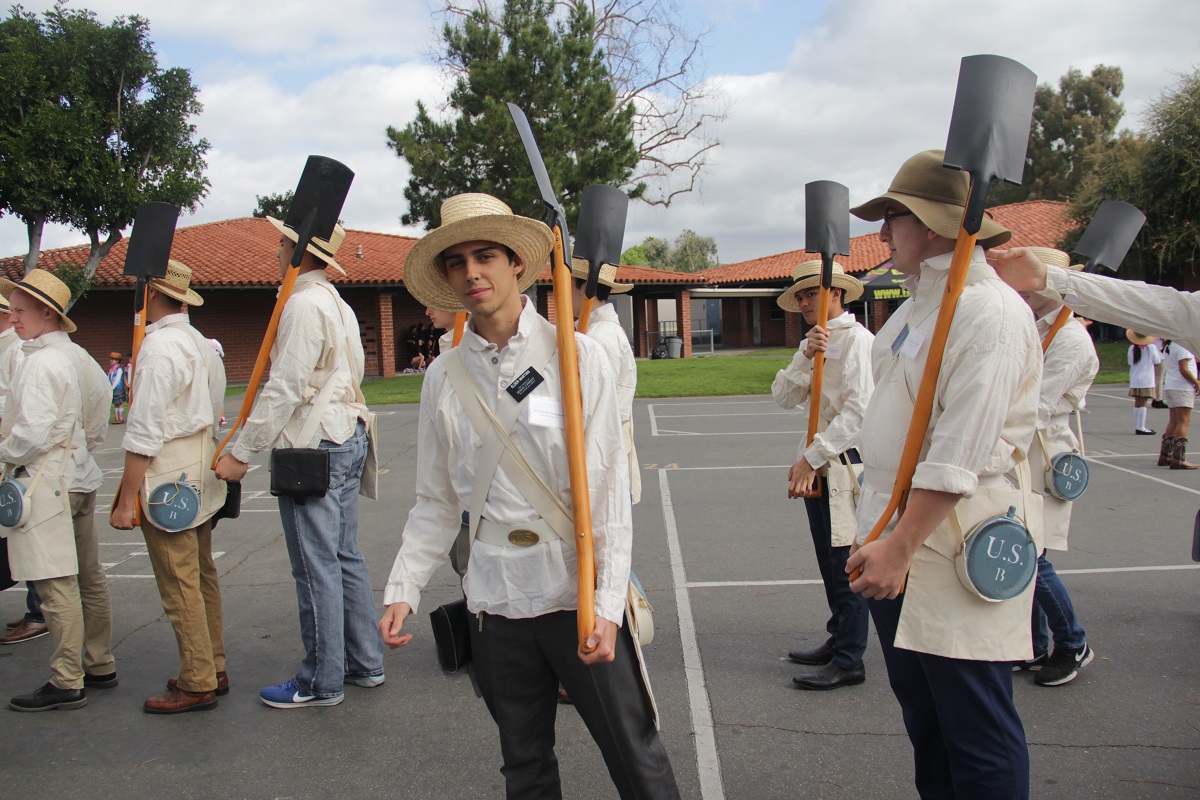 The Mormon Battalion group begins lining up to march in the parade. Photo: Shawn Raymundo 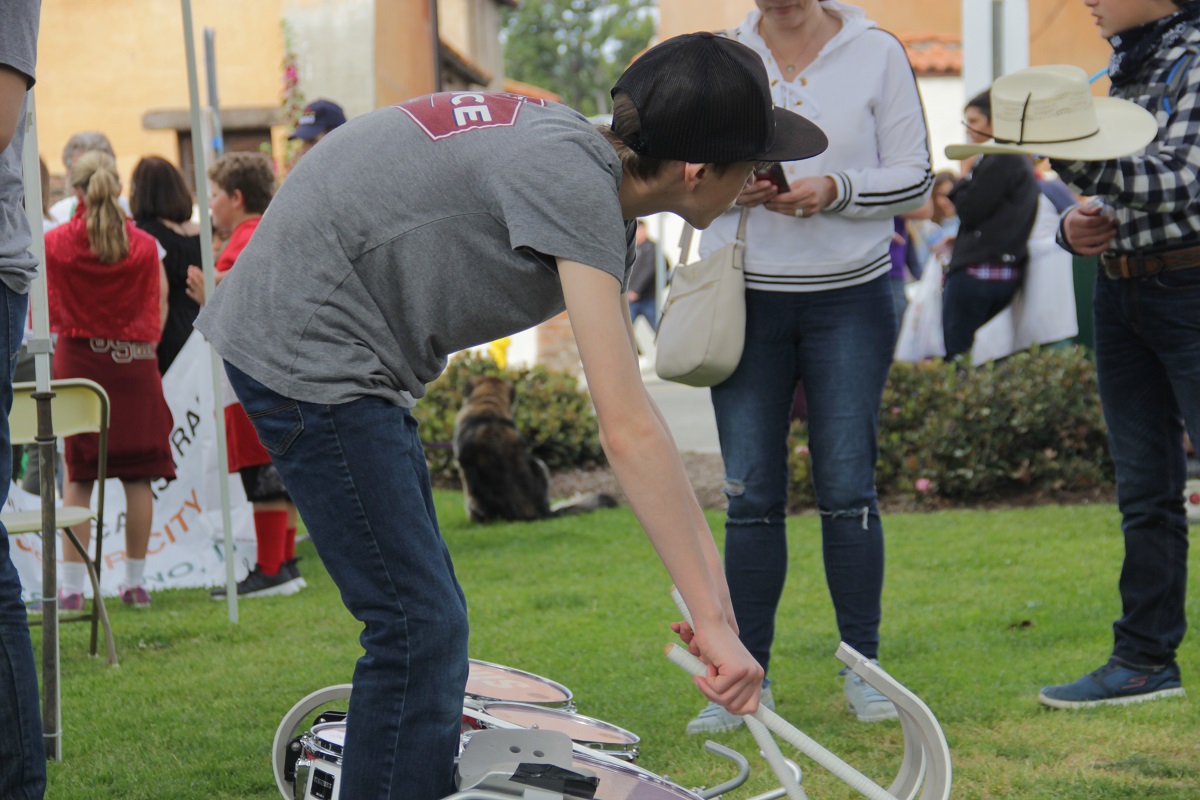 Alex McClary, a seventh grader from Capistrano Valley Christian Schools, does a drumming exercise to warm up before the parade on March 23. Photo: Shawn Raymundo 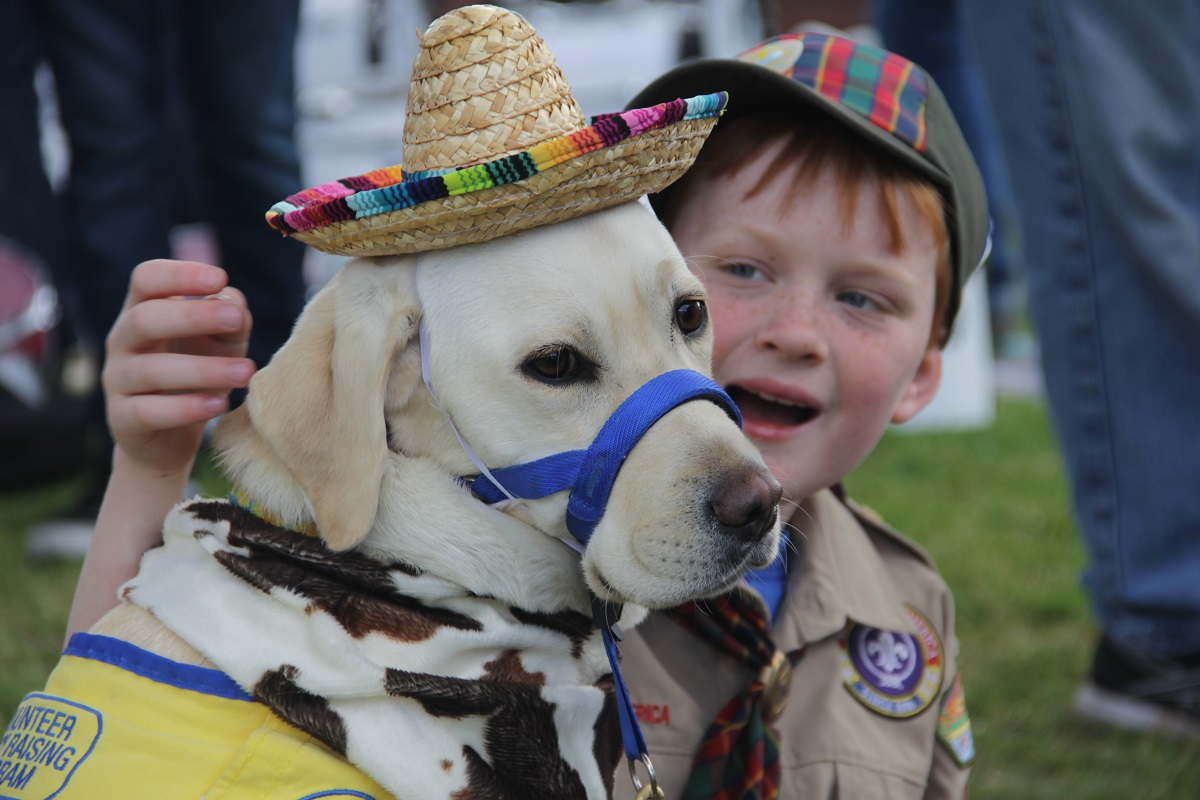 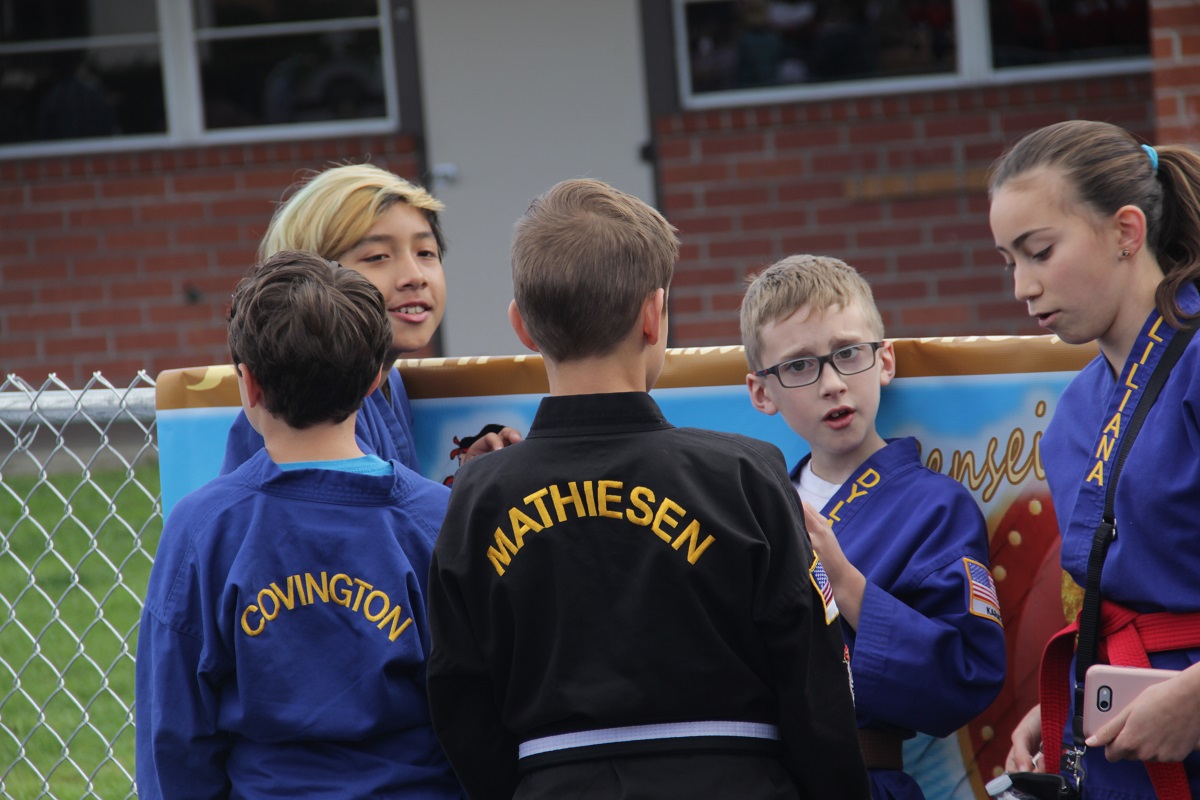 A group of kids with the Zen Dojos Martial Arts Academy huddle around as they wait for the parade to start. Photo: Shawn Raymundo