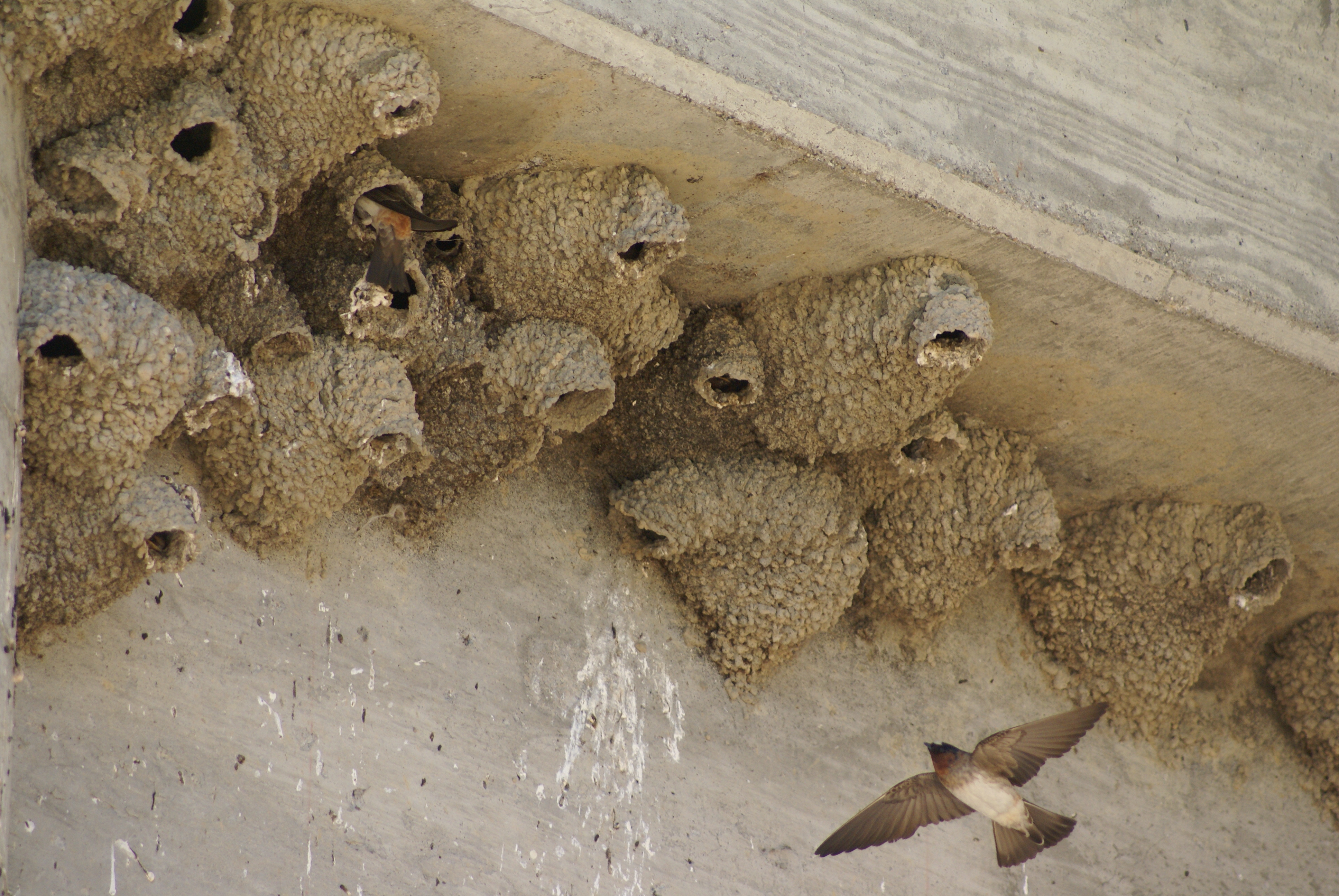 After years of singing to the swallows of San Juan Capistrano, cliff swallows expert Charles Brown thinks it might be time for a change.

Brown was enlisted four years ago to help start the Swallows Vocalization Project at Mission San Juan Capistrano, but he said the program has failed thus far in bringing swallows to nest on the Mission’s walls. He’s hoping the initiation of new approach in the near future involving plaster nests may fare better.

Prior to his work in San Juan, Brown has been studying cliff swallows in Nebraska for 33 years and teaches ecology and ornithology at the University of Tulsa in Oklahoma. Brown originally began assisting Mission San Juan Capistrano in 2010 in trying to entice the birds to return to that site.

“There are some cliff swallows in the area and they nest on houses, on some bridges and other places,” Brown said. “But they have not used the Mission itself in a number of years. Obviously they’re a famous part of the San Juan Capistrano legend, so it was desirable to try and get them to come back.”

The strategy Brown has been utilizing over the past four years is broadcasting tape-recorded calls of cliff swallows in the hope that the birds would come down to investigate and decide that the Mission is a good place to nest.

“It certainly would be more suitable than the apartments and houses that they’re using in the local area,” Brown said.

Brown said he believes the swallows no longer prefer nesting in San Juan due to the amount of forestation in the area. While he has seen colonies of about 20 nests about a block from the Mission in recent years, those numbers pale in comparison to the hundreds of nests that used to pop up in San Juan during the early 20th century.

“They evolved in the open country,” Brown said, “In the 1800s, Southern California was open. As things have changed, they’ve moved away.”

Brown said he intends to stick with the vocalization project one more year before turning a new leaf and trying a new approach—creating his own plaster nests to attract the swallows. Brown will be in town March 19 for the St. Joseph’s Day celebration at the Mission, where he’ll divulge the details of this new endeavor.

The goal, Brown said, is to one day have a self-sustaining population of cliff swallows in San Juan Capistrano.

“To have a viable, sustainable population, we’re going to want multiple nests,” Brown said. “These are very social birds, so they’re probably not going to remain here unless the colony reaches some sort of threshold size. If we could get 20 to 40 nests going, then at least some of the birds would come back each year and attract new ones.”

“It can be done eventually,” Brown said. “It’s just going to take a lot of effort.”