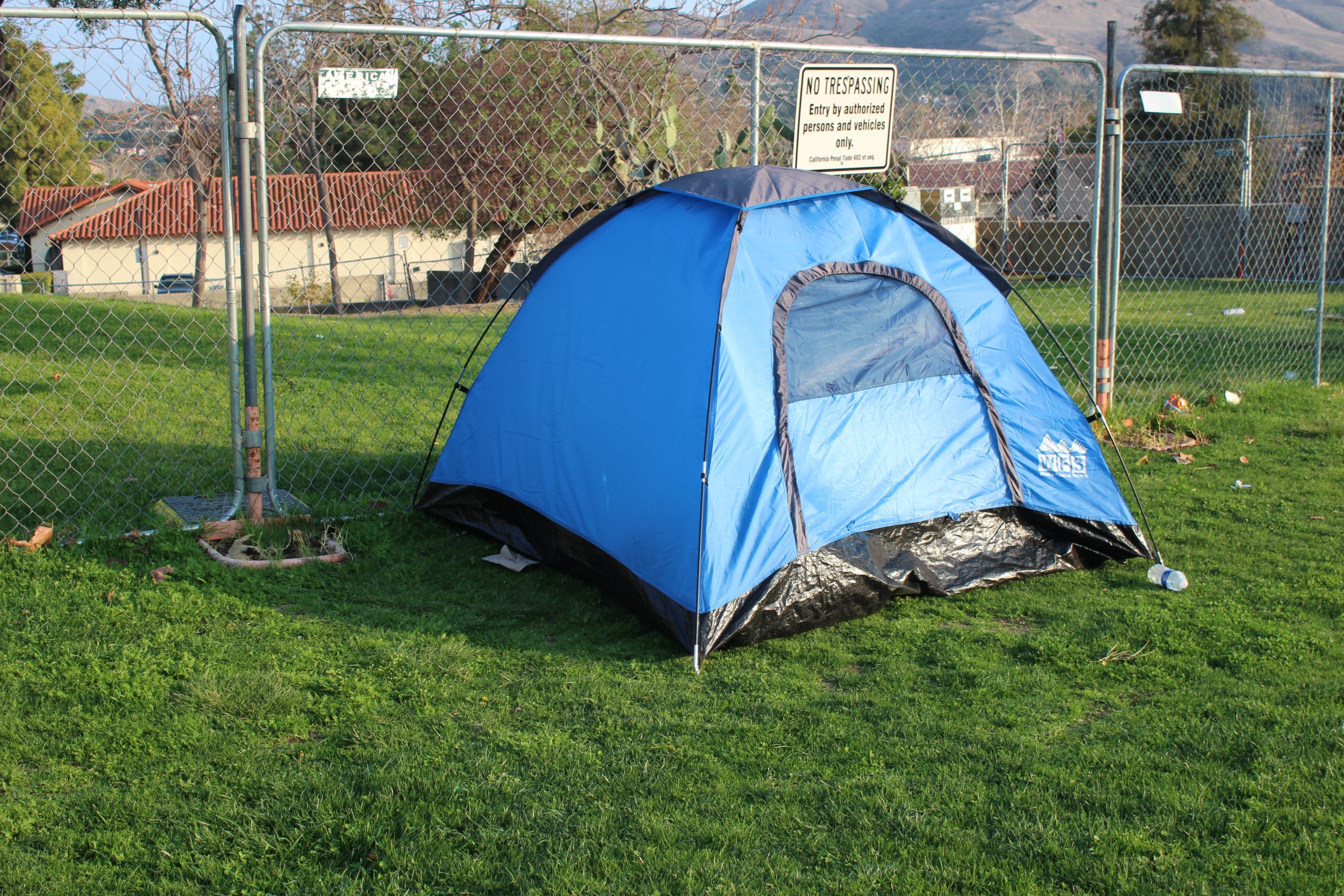 Every couple of years, near the end of January, local volunteers join homeless advocacy groups across the state for a single night to tally unsheltered individuals living on the street, providing a snapshot, or window in time, of the area’s homeless population.

The count, conducted every odd-numbered year, is intended to provide government agencies and lawmakers with the necessary data to guide legislative policy, funding allocations and planning to address homelessness.

However, with the pandemic still raging, last month’s unsheltered count, led locally by the nonprofit agency City Net, has been canceled by a majority of the state’s Continuums of Care, including Orange County’s.

A Continuum of Care, the U.S. Department of Housing and Urban Development’s program for communities to coordinate responses to end homelessness, is a regional or planning body that coordinates housing, services and funding for homeless families and individuals.

Though California’s Continuums of Care, or CoCs, are encouraged to reschedule their counts in 2022, barring any more setbacks related to the public health crisis, the delay in counting the unsheltered homeless could mean lawmakers rely on outdated data until 2023.

“There are lots of uses for the data,” City Net Vice President Matt Bates explains.

Such uses, he says, inform cities and Service Planning Areas (SPA) of their local impacts and what their needs should be. It also provides agencies and service providers with demographic data to aid in their response and outreach on homelessness.

“One of the biggest (uses),” he adds, “is to establish funding allocation (and) distribution guidelines for money that enters the Continuum of Care.”

Asked whether the absence of the unsheltered PIT Count this year is likely to pose any consequences, Bates says, “Probably not immediately,” though adding that the county’s CoC “will likely continue to rely on the distribution percentages from 2019 until a new PIT is completed.”

The report from the 2019 PIT Count found that the county’s homeless population had risen sharply by roughly 43% over the two-year period. Accounting for both sheltered and unsheltered, the total homeless population recorded at the time was 6,860 individuals—up from the 4,792 recorded in 2017.

Gary Walsh chairs the city of San Clemente’s Joint Homeless Subcommittee, comprising members from the city’s Human Affairs Committee and Public Safety Committee, of which he is an appointee.

He tells The Capistrano Dispatch this month that he didn’t see the downside in canceling the biennial PIT count, citing his experience participating in the 2019 event, which he found to be ineffective down here.

“It seems to me the PIT count is somewhat designed for cities with homeless who sleep in tent cities—a lot of them in areas where there are a lot of sidewalks. And the Point-in-Time data that they had us gather, it was really restricted to that,” he says, noting that in San Clemente there’s a considerable contingent of homeless who sleep in more remote areas.

Acknowledging that volunteers are restricted to certain areas, Bates explains that participants are provided with maps that differ from person to person and represent various areas of the city that the agency and law enforcement feel comfortable allowing people to explore.

“We gave them the maps that had been vetted through law enforcement,” Bates says, adding: “It’s true that when you’re assigned a map, we want you to use that map and not wander, even if you have an idea of where there might be other homeless, because you might be in someone else’s map and double counting.”

Walsh says the delay could be used by agencies to gather input on where to make improvements for future counts.

If there’s one aspect of the biennial count that the county’s CoC has been looking to rethink or adjust, Bates says, it’s how to accurately count transitional-aged youth (18- to 24-year-olds) who are experiencing homelessness.

Ahead of the 2019 PIT count, the county’s CoC made the switch to a survey methodology, rather than using the observation methodology that had been previously employed.

The difference, Bates explains, is volunteers under a survey approach are able to speak with the homeless, asking them various questions to get additional information and sub-category data, whereas an observation-based count requires volunteers to simply hand count those on the street.

The observation approach, he adds, is “statistically valid, but Orange County wanted to conduct a survey-based count where you try to interview because you get more information—personal information and local information.”

However, when it comes to transitional-aged youth, attempting to count them through observation in places such as community colleges is far from accurate, as appearances can be misleading. And as for surveying them, they’re unlikely to self-identify as homeless or self-stigmatize, Bates says.

“It’s a tricky proposition … you have to engage a different methodology,” says Bates, who sits on the county’s CoC board, and adds, “I can speak confidently for the CoC that that’s an area in OC where we’re going to be looking to further improve the count.”

While CoCs are required by HUD to hold an unsheltered count every other year, they continue to count the homeless living in shelters on an annual basis, also at the end of every January.

Touching on one silver lining of the pandemic as it relates to the county’s homelessness woes, Bates says that agencies in Orange County’s CoC, including City Net, have had “their hands full with the current opportunity presented by COVID-19.”

That opportunity, he says, “is that there are shelter and housing availabilities for hundreds, maybe even thousands, of homeless neighbors that did not exist previously.”

Amid the pandemic this past year, the state has led efforts to set up more temporary housing opportunities for the homeless as a method of curbing the spread of the coronavirus—an initiative referred to as Project Roomkey.