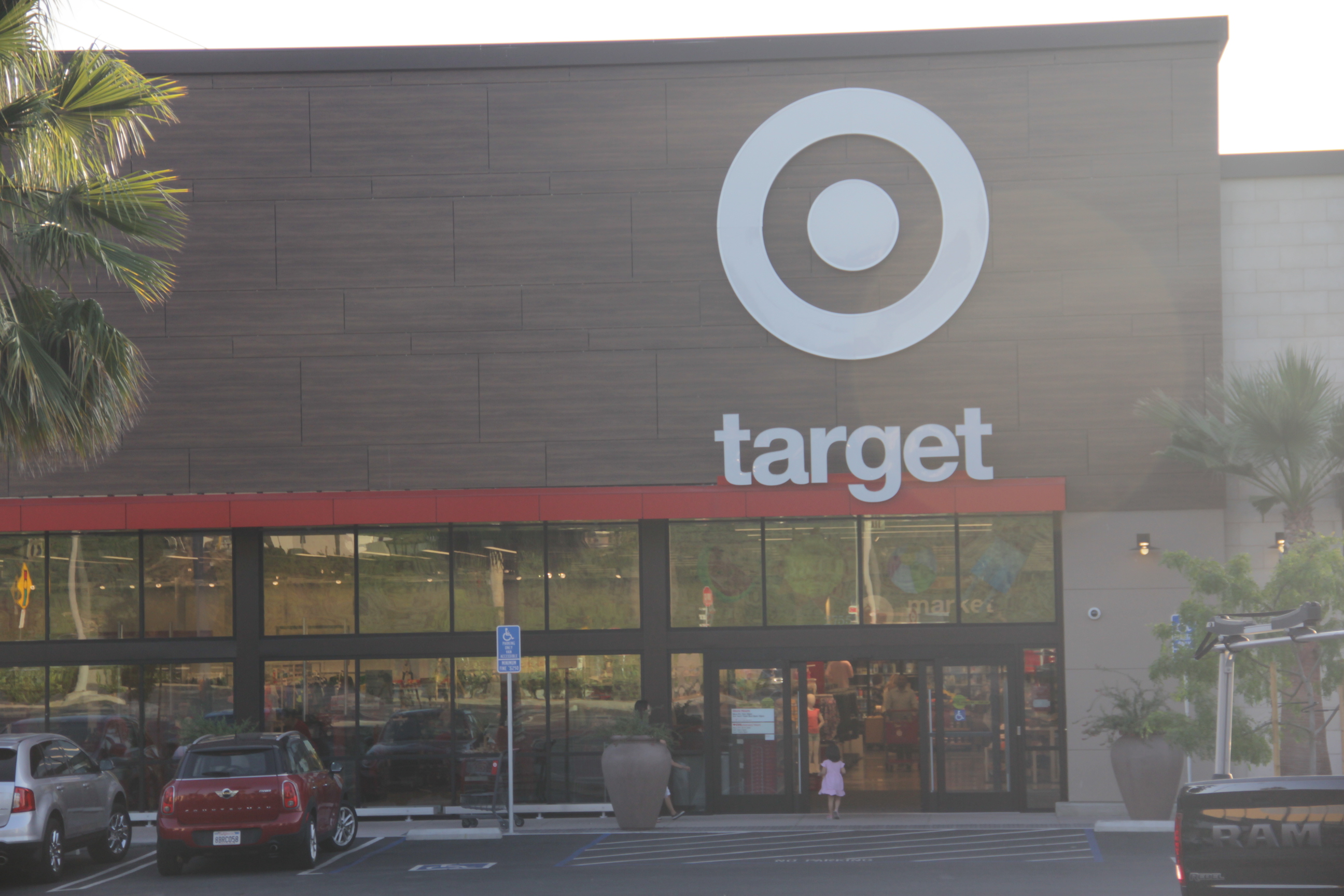 Target could soon be rolling out a location near downtown San Juan Capistrano, as the popular department store chain is eyeing the space currently occupied by Ralphs on Del Obispo Street.

The Target Corporation is proposing to replace Ralphs with one of its small-format stores typically found in dense suburban neighborhoods and meant to give shoppers a quick-trip option when picking up supplies.

“Target’s interest in locating a store within San Juan Capistrano is rooted in the growing desire of residents of local neighborhoods to not have to leave their community to get their basic daily goods and services, as well as many residents seeking to take advantage of shopping online,” the company said in a letter to the city.

Citing a conceptual floor plan Target had submitted, City Manager Ben Siegel told The Capistrano Dispatch that the proposed Target store would include a section for groceries, a pharmacy, Starbucks and other items typically found at Target stores.

Siegel also said the city doesn’t anticipate that there will be additional traffic created from the potential change from Ralphs to Target.

Andrew Stroscher, owner of the shopping center property where Ralphs is located, said he had spoken with the grocery store company about renewing the lease for the building, but an agreement couldn’t be reached.

“I can tell you in speaking as the landlord, I gave Ralphs an opportunity to stay, but we’re going with Target,” Stroscher said, adding, “Ultimately we couldn’t come to a deal with Ralphs.”

If Target and Stroscher move forward with the plans, all of the changeover, he said, is expected to occur in 2020.

As of press time, Ralphs had not responded to a request for comment.

Target this past June submitted an application to the city proposing to adjust the façade of the existing building, install new signage and make accessibility improvements to the parking lot, according to the city.

“We’re committed to being respectful of the community aesthetic as we integrate our store into the community,” Target said in its letter. It later added: “Both Target’s signage and the current tenant’s signage is red, so the new signs should blend in harmoniously with the other existing design elements in the center.”

With Target potentially moving in and plans currently in the works to put in a Chick-fil-A where the former Citibank building sits, Stroscher sees this as an opportune time to “spruce” up the shopping center that was first built in the 1980s. The land itself where the center sits has been in his family since the 1880s, Stroscher said.

“That center has been in need of some love for a while,” he said. “Now I have an opportunity to spruce it up and keep it going for the next 40 years, hopefully.”

Because Target’s proposal includes the installation of three new building-mounted signs that exceed city standards, such a sign permit request, Siegel said, first needs to be approved by the city’s Planning Commission.

“The Planning Commission, at a duly noticed public hearing, would review the proposed signs, along with the related façade improvements, since they are integrated,” Siegel wrote in an email. “We anticipate presenting Target’s application to the Planning Commission sometime in September.”

Siegel said Target also requested to have the Design Review Committee look over its request before it goes to the Planning Commission. The DRC’s meeting to review the proposal is tentatively scheduled for Aug. 22.