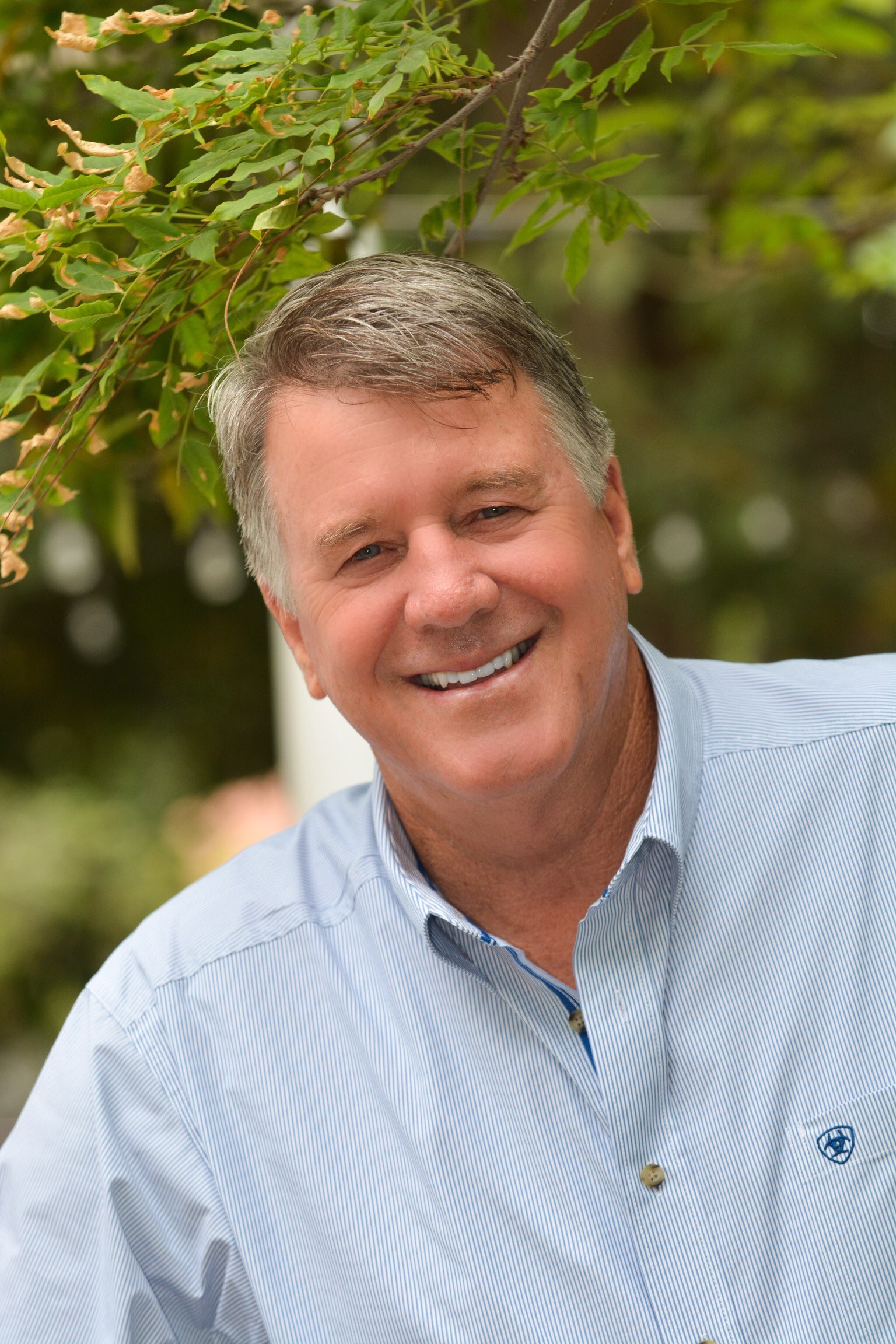 Councilmember John Taylor was named the new Mayor of San Juan Capistrano during the city council’s Dec. 7 meeting, as part of the council’s annual leadership reorganization.

Taylor is replacing Troy Bourne in the role and was picked by fellow councilmembers. Taylor previously served as mayor in 2013 and lives in the Los Rios district with his wife, Marianne Taylor.

“It’s a great honor and privilege to sit on this dais with these four incredible community leaders,” Taylor said. “I thank you for your support and for allowing me the honor for being mayor for the year.”

Taylor said that Bourne was mayor in “perhaps the most tumultuous time in more than a century” and his intelligence, kindness, and extra grace will not be forgotten. Bourne said 2020 was an “interesting and different year” in which the community came together during the difficult time brought about by the COVID-19 pandemic and that city officials left behind a previous mood of contention.

“We’ve come together on issues that seemed to be more important—people’s employment, their families, their health care needs,” Bourne said.

Derek Reeve was named the new mayor pro tem, replacing Taylor. It is Reeve’s first time in the role.

“It means a lot to me that you have that trust in me,” Reeve said to his fellow councilmembers.