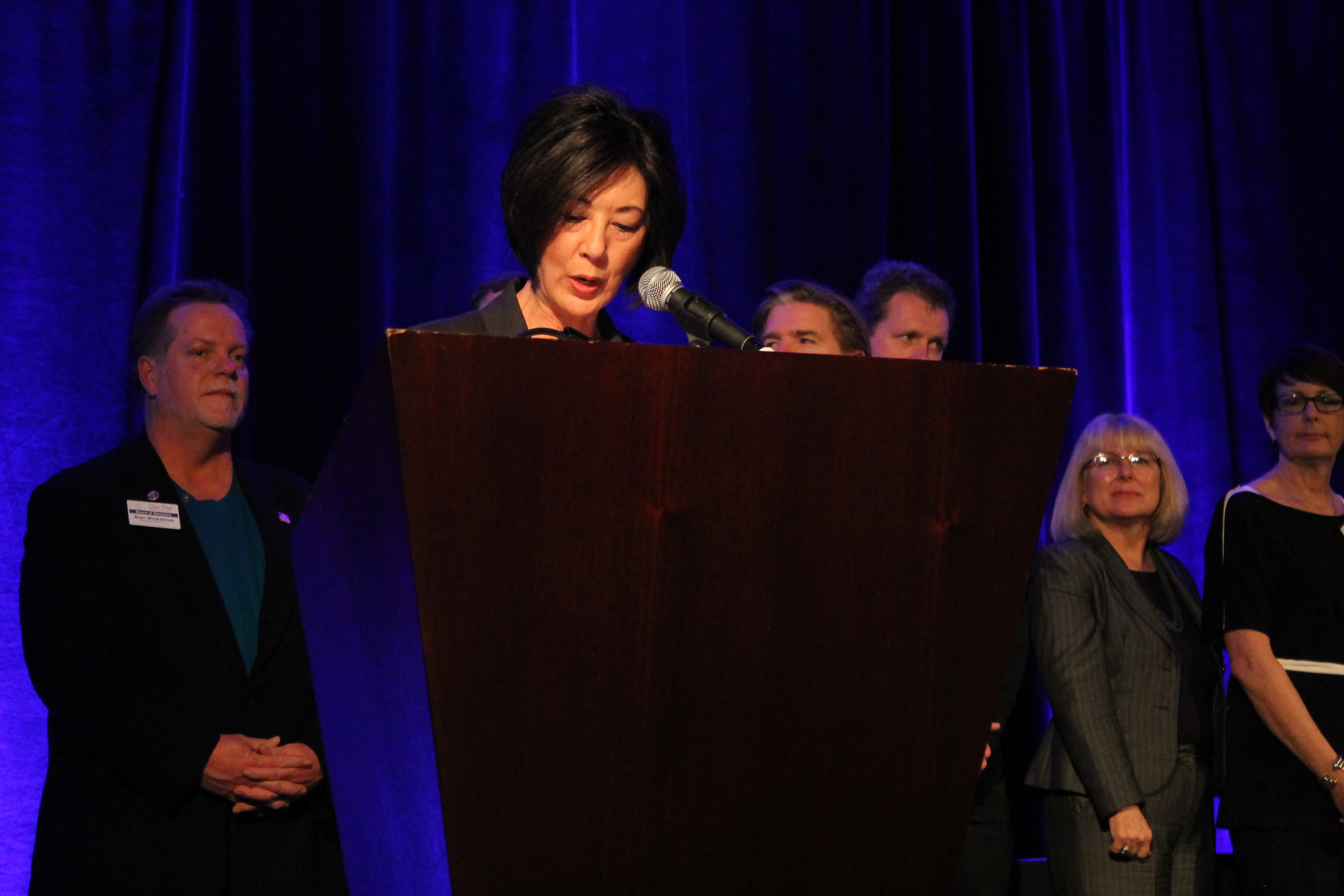 Members of the Foothill/Eastern Transportation Corridor Agency board unanimously rescinded a 2008 resolution giving the chairperson and CEO special contracting authorities made outside the public’s eye.

The resolution was part of a budget adopted eight months prior.

At the body’s Feb. 13 meeting, Orange County Supervisor Todd Spitzer criticized the power and highlighted examples of what he considered authoritative abuse.

Spitzer noted that contracts signed in secrecy with the San Diego-based Gable PR were alarming. According to records, an initial $20,000 contract from December 2007 increased to a total $517,793 in approvals by 2014, to provide media relation services in San Diego for the 241 Toll Road Extension.

“Once an elected official is on the record as hiding from the public’s scope trust is lost,” Spitzer said. “Once you lose the public’s trust, as a public agency, it is very hard to get it back.”

The TCA’s effort to extend the 241 south to Interstate 5, south of San Clemente, was rejected by the California Coastal Commission and the federal Department of Commerce in 2008. A modified plan to extend the toll road from its current terminus at Oso Parkway outside San Juan Capistrano was rejected last year by the San Diego Regional Water Quality Control Board, a ruling the TCA has appealed.

“The proof is in the pudding,” Spitzer said. “There is no Foothill South.”

San Clemente City Councilman Bob Baker, who serves with Bartlett on the Foothill board, said the city has a similar policy, allowing City Manager Pall Gudgeirsson to sign contracts to spend up to $25,000 without having to report it to the council.

Gudgeirsson said such spending only comes from funds that have already been budgeted for by the council. The council also received a complete warrant register of all money spent by the city each week, which must be signed off the by mayor. The failure of the TCA to report those expenditures were, Baker said, his biggest issue, to go along with making payments on a piecemeal basis.

The board voted unanimously to do away with the 2008 resolution. Spitzer noted he believed Bartlett was acting within her authority as chair. The problem, however, was with her authority being given by previous boards and the decision to continue the resolution was “hidden” in budget approvals, he said.

Bartlett said the city of Dana Point, and nearly every other agency in Orange County, operates under the same procedure, allowing an executive to sign for certain items. She added the Foothill/Eastern policy was actually more restrictive with regard to the dollar amount.

At the Dana Point City Council’s last meeting, Councilman Bill Brough asked an item be placed on the body’s next agenda to discuss the issue. He said the board’s actions were “unprecedented” and with little knowledge of the agency’s inner-workings, he wanted answers.

Bartlett expressed an interest in discussing the Foothill/Eastern TCA board’s decision at the meeting.