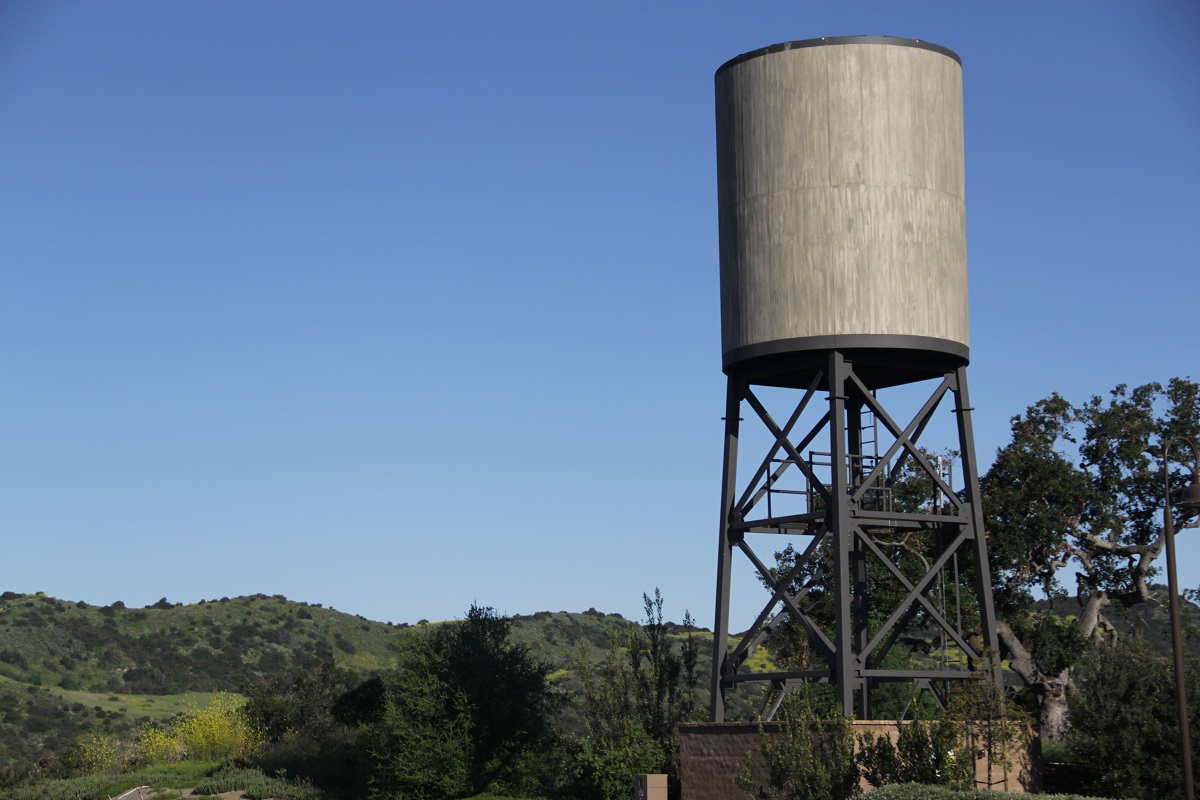 Rancho Mission Viejo officials are working with Verizon Wireless to temporarily activate a cell tower to facilitate communication during the coronavirus pandemic, an action that has angered some residents who were assured last year the tower would be relocated.

Mike Balsamo, Vice President of Government Relations for the Ranch, said the Verizon tower would only be temporarily activated for 4G technology. The Ranch will honor the commitment to dismantle the tower when the time is appropriate, Balsamo said. The cell tower is specifically in the Esencia community.

Residents expressed their frustrations with the tower in 2019 due to a number of issues, including proximity to homes and schools and resulting health concerns, and voiced similar concerns to The Capistrano Dispatch after the recent consideration to activate it.

“Given that Rancho Mission Viejo made a commitment to not turn the tower on at all in response to overwhelming community concern, they have now broken trust with our community,” resident Bob Viscount said.

Viscount lives about one-tenth of a mile from the tower and said the consideration for temporary activation is not based on facts “that could prove this decision to solve a challenge reported by an unknown number of community members.”

Sheila Timmons, who bought property at the Ranch as a retirement home and chose the community for the view and assurances there would be no building behind the property, said her husband is concerned about the health effects of having the tower so close—“literally across the street.”

“I am concerned about the huge impact on our view—for which we paid a premium, of course—and property values. No one wants to look at this out their backyard,” Timmons said. “I’m all for improved cell service, but with all the open land around this community that the master developer has access to, why do they pick a spot in the middle of a busy neighborhood?”

Residents in 2019 pointed to studies purporting to show potential health risks associated with living near cell towers, such as developing cancer from being exposed to the transmission of radiofrequency signals.

Balsamo said the 2019 group was a small minority opposed to 5G cell capability. The Ranch has been working with Verizon to relocate the tower to a more remote location, and the relocation is reportedly still a work in progress.

The Ranch wants to make sure they provide a proper level of broadband capability so people can stay in contact with family, work from home and attend online schooling, Balsamo said. Some residents have responded favorably to the idea of the tower being activated and how the tower aesthetically fits in with the community, Balsamo said.

“Some people like it,” Balsamo said. “Other people have a different perspective.”

Larry Ryan, who lives in South Mission Viejo and has family members who live in Rancho Mission Viejo in four different homes, said he is in favor of a temporary activation because it enhances communication. Ryan said cell towers are sprinkled throughout every community.

“To hinder or create barricades for something as basic and effective as cell phone service is irresponsible, particularly in this current situation,” Ryan said.