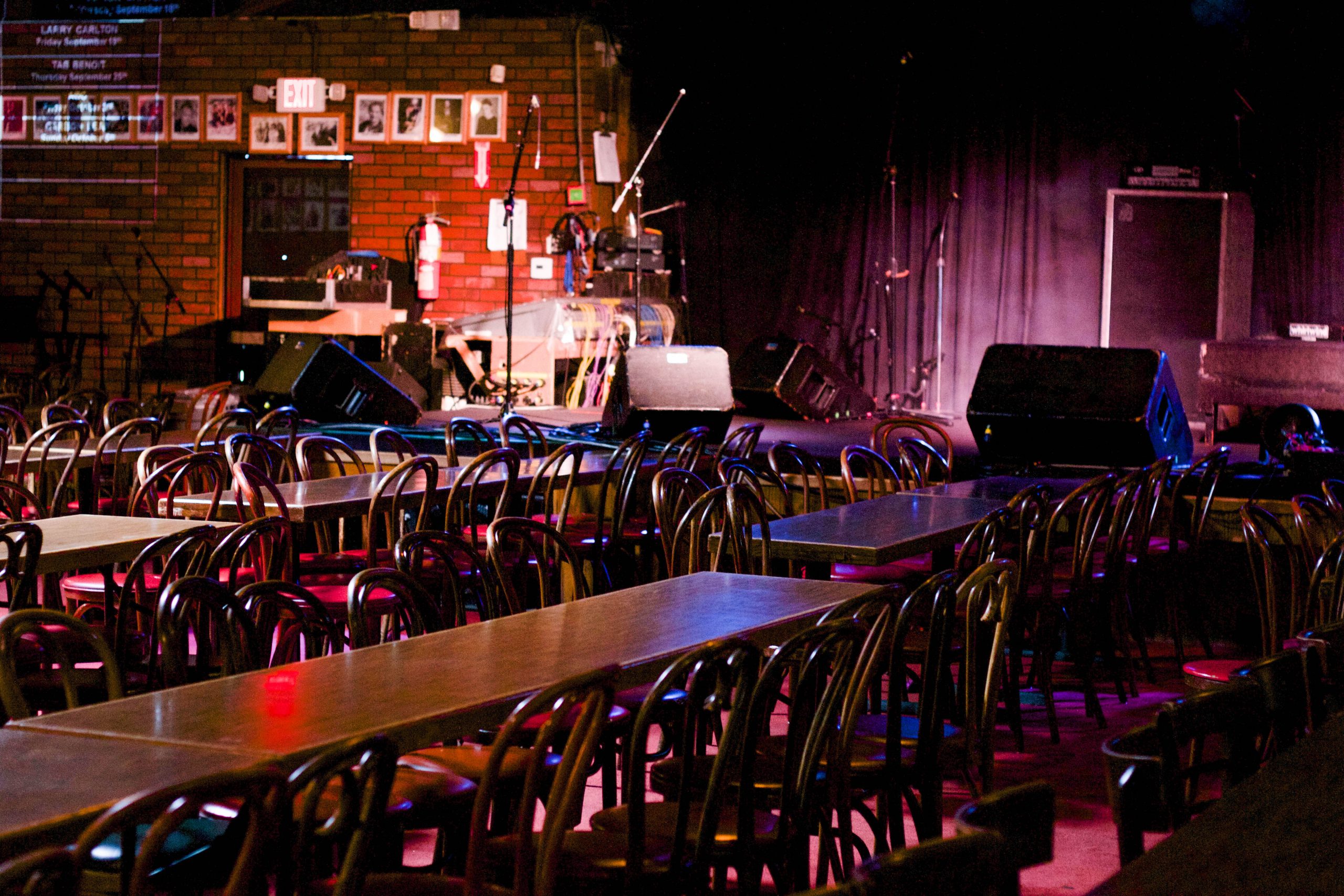 The Coach House Continues to be Closed

While they may be broadcasting online livestream concerts for people to watch from home, The Coach House has still not opened its doors for in-person music shows during the COVID-19 health crisis.

State guidelines currently prohibit concert venues from being open. Gary Folgner, owner of The Coach House, said they’re ready to get back up and running when it’s safe and permissible to do so.

“It’s very weird,” Folgner said of the now-empty space. “To not be doing this is crazy. I’ve done this for 30-some years.”

Previously scheduled concerts have been canceled. Before the pandemic hit, notable names graced the stage of the San Juan Capistrano entertainment spot, including punk band X and Pat Boone.

“I get calls asking, ‘When are you going to open?’ ” Folgner said.

“The last thing I want to do is cause anyone to die,” Folgner said. “Until a cure comes for this, we’ll pretty much be closed.”