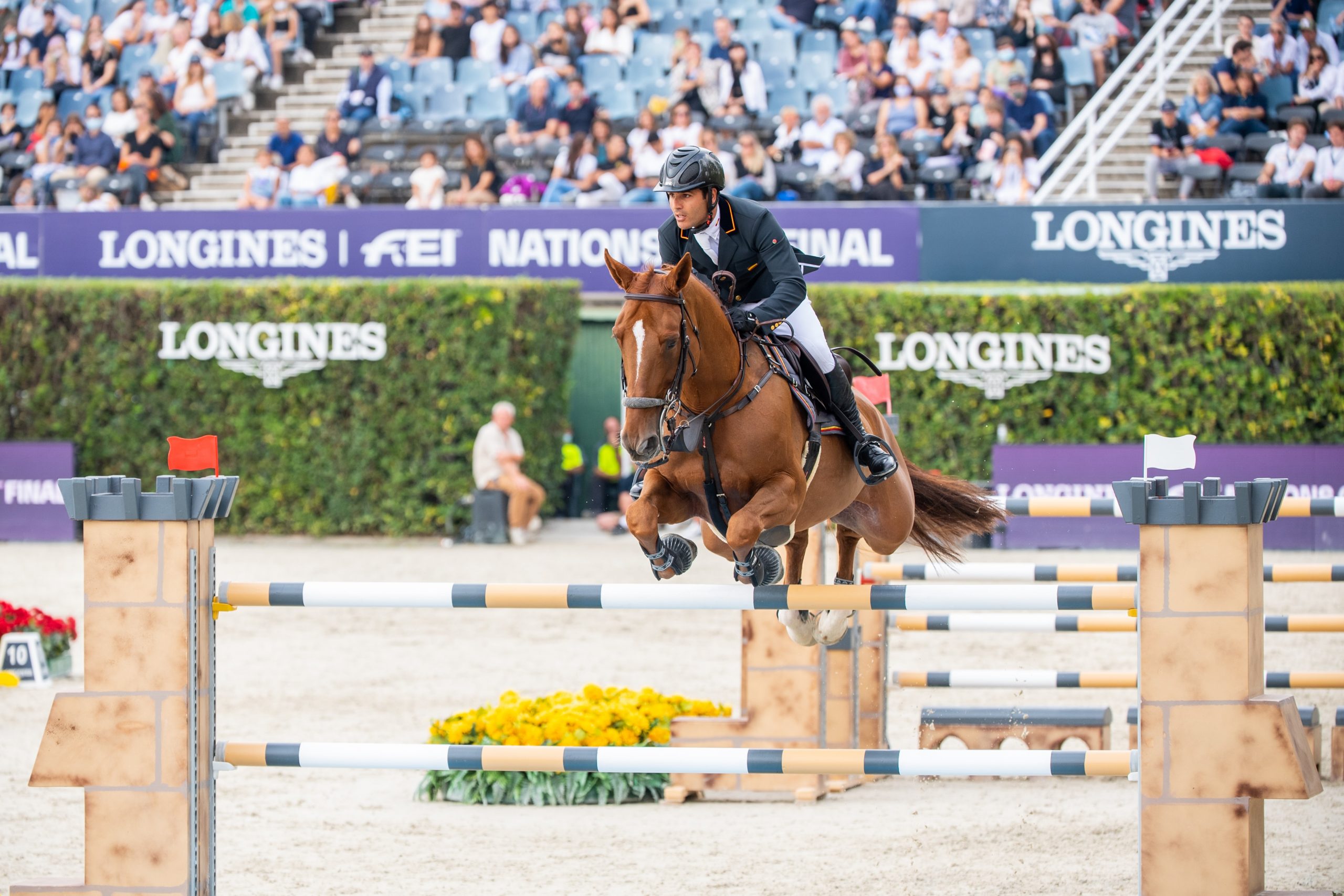 The Nations Cup is Coming: May 10-15, San Juan Capistrano Will Host the World 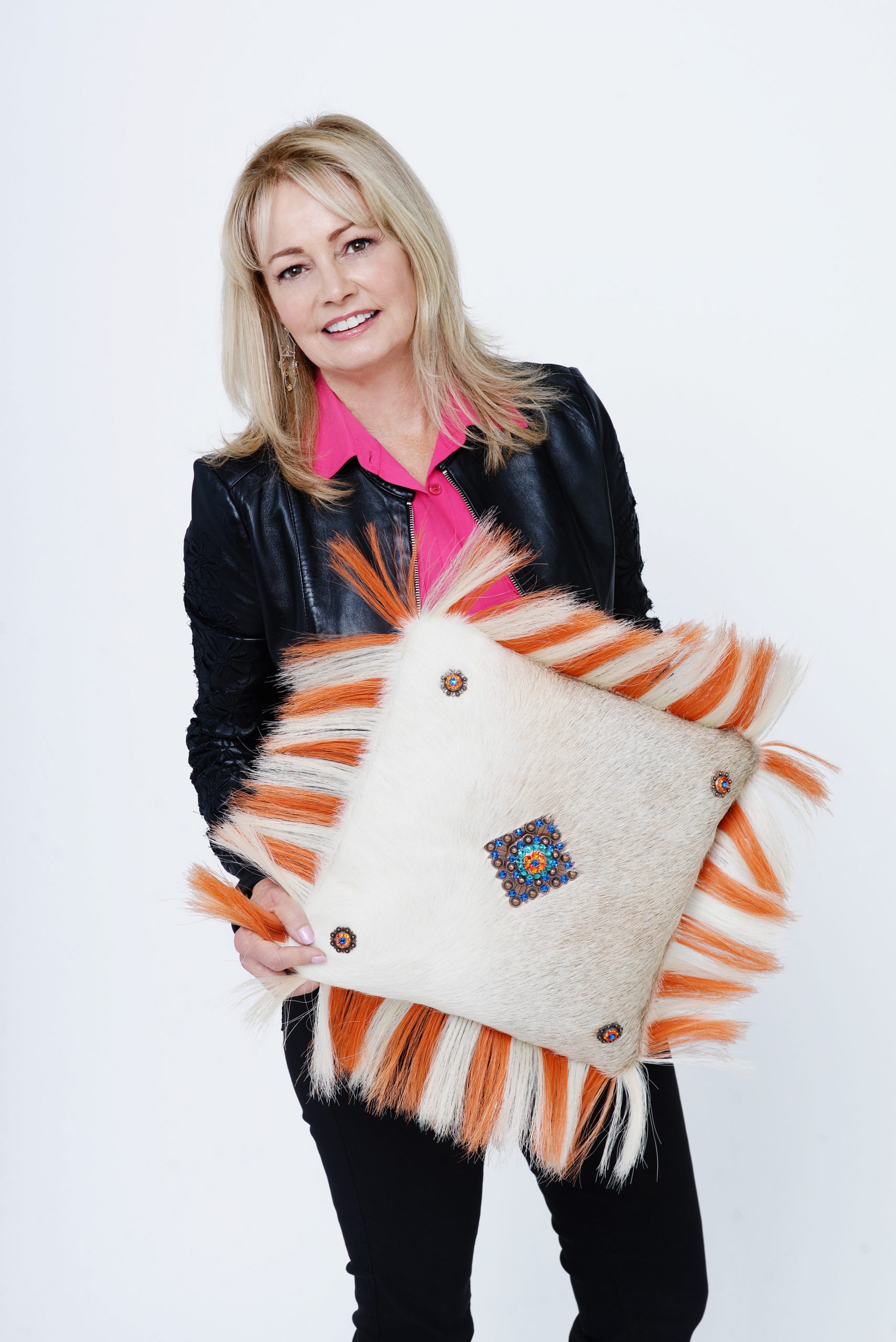 When my husband Tom and I moved here 18 months ago from San Diego County, I had no idea San Juan Capistrano was home to an equestrian Olympic competitor and coach, and apparently, I am not alone! Robert Ridland and his company (The Ridland Group) have managed Rancho Mission Viejo Riding Park since 1998, and Robert has been coach of the US Olympic Equestrian show jumping team since 2013. The recent and prestigious honor of being announced as the host of the 3rd leg of the 2022 Longines FEI Jumping Nations Cup puts San Juan Capistrano in company with other host locations in Canada, Great Britain, Ireland and Sweden. There are 10 legs to the competition, starting with Abu Dhabi in January and culminating in Barcelona, Spain for the finals in September.

San Juan Capistrano has become “The Equestrian Capital of the West” due to the efforts of The Ridland Group, along with our truly unique landscape. The upcoming 2022 Nations Cup is our very own “International Superbowl” and our US Equestrian team deserves our enthusiastic support just like any other sports team representing the USA. Understanding show jumping competitions involves a learning curve. I will be writing future informational articles, one of them introducing the riders and how Robert selects them. But bottom line is, this is the first time The Nations Cup has been held on the West Coast, and it is a unique opportunity for SJC to shine in the eyes of the world. It is a majestic event for anyone to enjoy, bringing with it prosperity to business owners in Orange County, and inspiration for riders of all ages and disciplines. Events and parking are free, and the public is encouraged to enjoy the entire experience, including unexpected activities and a vendor shopping area.

While garnering personal attention has never been on Robert’s agenda, mentoring individual riders has. His strategy to create the 5-person US team by pairing 2 young riders with 3 veterans is unique and has been quite successful. According to Robert, “No other country has that type of participation from the next generation of stars.” In a sport where riders can compete well up in age, Robert has assembled other equestrian teams where three out of four have been under age 25. Our current US Olympic equestrian team representing us on May 10-15 has yet to be decided by Robert. The names will be announced.

Robert’s wife, Hillary, works in unison with Robert to mentor and encourage our US riders. An award-winning jumper in her own right, Hillary’s successes and efforts do not stop there. The Ridland Group was recently selected to enter into negotiations to continue managing the RMV Riding Park. Since then, Hillary has also been working tirelessly to elevate the discipline of Western riding, with events which started in January. She is passionate about the concept of “Horsemen United” and welcomes input and suggestions for the future of the Riding Park for everyone. For more information, and to keep up with everything going on at The Riding Park (including soccer, concerts, and other events), visit TheRidingPark.com.