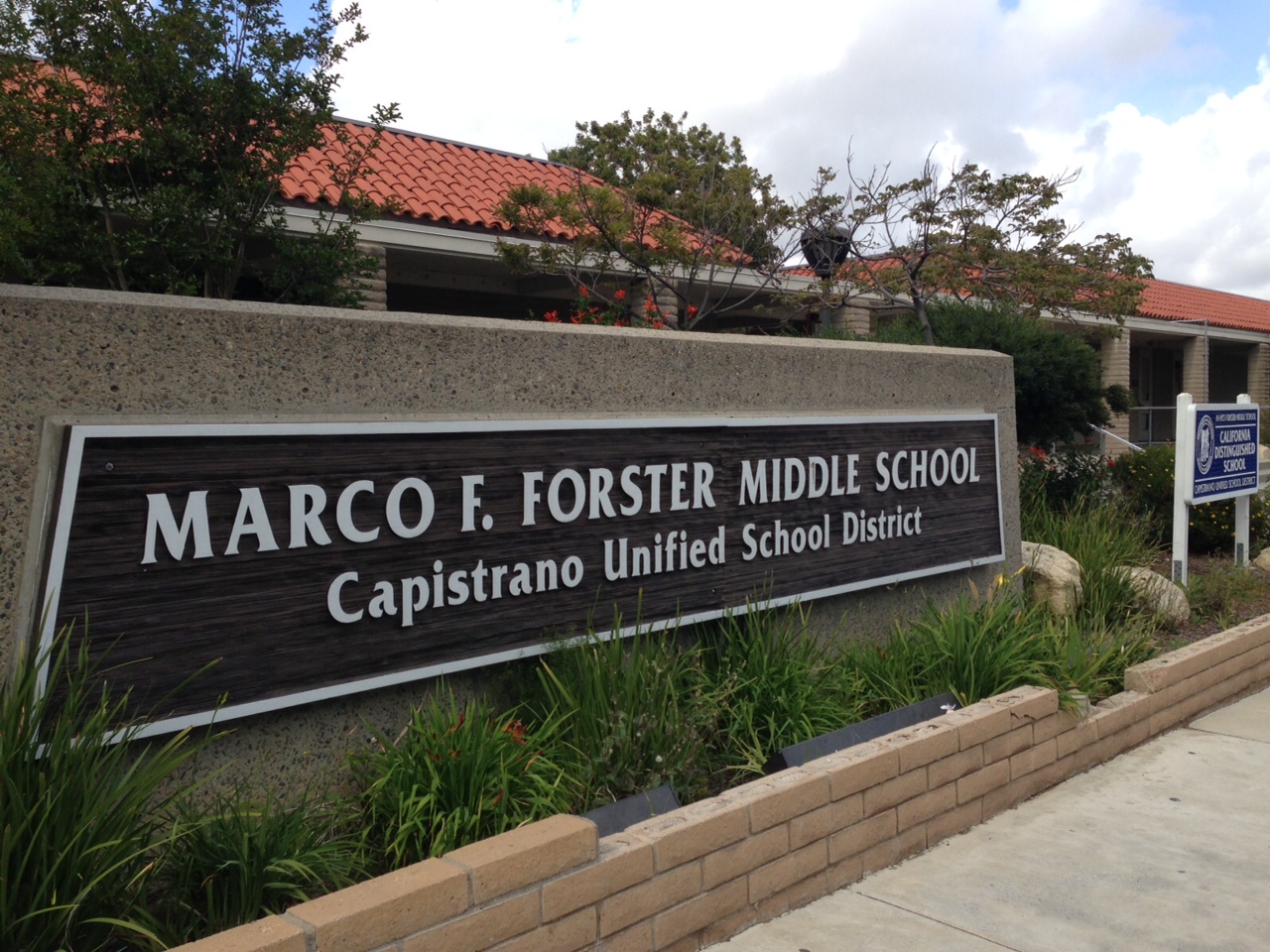 Authorities detain a man after finding a handgun, but not the man they were looking for

After receiving a report about a man possibly carrying a shotgun and locking down three San Juan Capistrano schools, Orange County Sheriff’s deputies detained and searched a different man, similar to the original description, and discovered a handgun in a vehicle, a department spokesman said.

“We had a description of a subject … They ended up detaining somebody and searched him and his vehicle. They discovered he probably was not the person involved, but they located a gun in his car,” said Lt. Jeff Hallock.

Hallock said the man is currently in custody for possession of a firearm.

“In the process of looking for the subject, deputies detained somebody similar but was not the person the informant was talking about,” Hallock said.

Authorities received a call around 2 p.m. on Friday about a man who appeared to have a shotgun in a vehicle, according to Hallock. Sheriff’s deputies from San Juan Capistrano, Dana Point and San Clemente responded to the scene and immediately locked down three nearby schools, Marco Forster Middle School and Del Obispo and Kinoshita elementary schools.

All three schools, however, had already dismissed or were in the process of dismissing students. Deputies helped regulate traffic flow of guardians picking up their children, Hallock said.