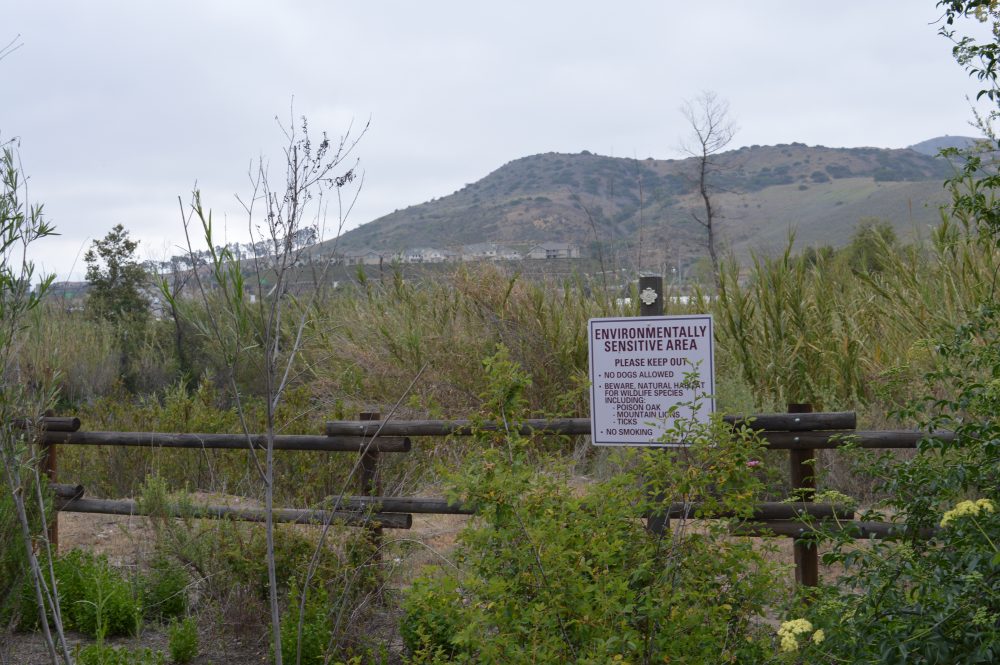 The underwriter for the Rancho Mission Viejo Riding Park is disputing the city’s allegations that the insurance company breached its contractual agreement by failing to reimburse the city more than $1.6 million in legal fees related to challenging last year’s Clean Water Act lawsuit with Orange County Coastkeeper.

In court documents filed last month, Tokio Marine Specialty Insurance responded to the city’s complaint, asking the Superior Court of Orange County to strike out portions of the city’s claims, including its request for punitive damages based on a lack of facts.

Tokio’s “Motion to Strike seeks to dismiss the frivolous prayer for punitive damages in the Complaint and related allegations because they fail to allege any facts to support that Tokio Marine engaged in any fraudulent, malicious, or oppressive conduct,” the court filing states.

In April, the city filed a lawsuit against Tokio and Blenheim Facility Management, the company operating the equestrian park, in an effort to recoup its losses incurred during the Coastkeeper suit, which alleged that the riding park contributed to pollution in San Juan Creek.

The city and Blenheim reached a settlement agreement in September 2018, requiring the city to make upgrades to the RMV Riding Park—projected to cost about $8.5 million—and pay Coastkeeper close to $2 million in attorneys’ fees, as well as $1 million to the California State Parks Foundation for projects to benefit the San Juan Creek watershed.

In San Juan’s latest suit, the city alleges that Tokio breached its contractual obligation to indemnify the city for its losses related to the settlement agreement and claims the insurance company has “wrongfully interpreted language in insuring clauses and exclusions to avoid coverage.”

“Tokio Marine has refused to pay over $1.6 million in outstanding invoices for attorney and expert fees and costs as of the date of the filing of this Complaint,” the city states in its April filing.

“The conduct of Tokio Marine was despicable conduct that was willful, fraudulent, malicious, and intended to cause the City great harm and to subject the City to an unjust hardship,” the city also said.

Tokio is arguing against that portion of the city’s complaint, stating the city has “misstated and twisted such facts in order to support its baseless claims.” The company also called the city’s reasoning for its request for damages “fatally deficient and uncertain.”

According to the city, Tokio “did nothing” to help the city in the Coastkeeper lawsuit between August 2017 and January 2018. The city alleges that Tokio didn’t provide billing guidelines for Best Best & Krieger—the law firm representing San Juan—nor advised on billing practices.

“Beginning January 24, 2018, Tokio marine communicated its refusal to pay the invoices of Best Best & Krieger and AMEC,” the city explained. AMEC, which is now known as Wood Environment, was contracted by the city as an environmental consultant.

Citing a letter from Tokio dated Jan. 24, 2018, the city states the underwriter “unilaterally decided to pay only substantially reduced rates.”

The city and Tokio Marine met on July 25, 2018, to review and resolve the outstanding invoices from Best Best & Krieger. However, the city notes, Tokio “abruptly announced at the end of the meeting its intent to fire Best Best & Krieger and retain substitute counsel.”

“Tokio Marine evidently intend to retaliate against the City for challenging its refusal to pay outstanding invoices, and implicitly threatened the City with severe prejudice in the upcoming trial if the City did not relent and was forced to rely on new counsel so far into the suit,” the lawsuit states. “In short, Tokio Marine’s first substantive involvement was a threat to fire the City’s counsel at a critical point in the litigation.”

In Tokio’s response, the company acknowledges its dispute over billing rates and amounts owed, but states that it “never fired” the law firm and “even with the dispute over attorneys’ fees, allowed Best Best & Krieger, LLP to continue defending the City.”

“Tokio Marine has acted, and continues to act, reasonably and in accordance with California law,” the company’s court filing states. “The City’s disagreement with the amounts Tokio Marine has paid to date and the scope of Tokio Marine’s reservation of rights are not facts sufficient to support a claim that Tokio Marine acted unreasonably in any way.”

Tokio added that it has paid what it determines is owed, but “will not agree to pay for amounts that are not covered under its Policy.”

A hearing date for Tokio’s motion is scheduled for Aug. 8.