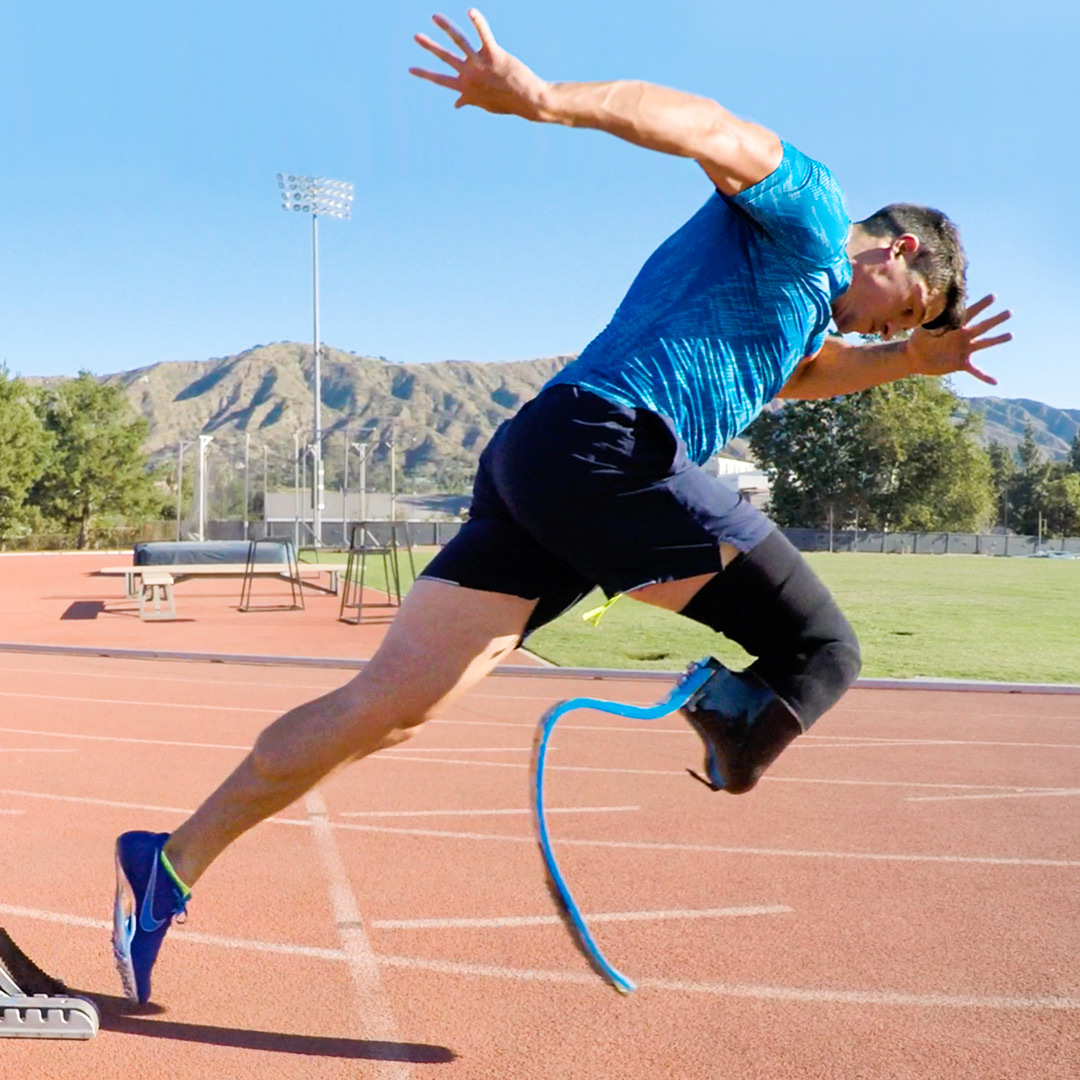 When you ask Trenten Merrill how he feels before heading to the 2020 Paralympics in Tokyo, he mentions aspects such as fine-tuning little things on his prosthetics, and trusting in himself and God.

Merrill grew up in San Juan Capistrano and had his right leg amputated after being struck by a car during his 2005 spring break. Ahead of his departure on Aug. 10 as a Team USA member for the Paralympic competitions—which start Aug. 24 and end Sept. 5—Merrill had been training to compete.

Merrill’s sport is track and field. He’s excited about the opportunity to win, and he intends to represent his country well in the process. Merrill has been athletic his whole life and resumed playing volleyball at JSerra Catholic High School after he got his first prosthetic leg.

Merrill said he trusts himself and God when it comes to the upcoming competition, and he is excited to face off with the best in the world.

“I’m hungry to go get some medals,” he said.

Merrill gradually got into the Paralympics through a running clinic in Irvine and was introduced to gold medalist Joaquim Cruz, as he detailed in a first-hand account for success.com. He previously came in fourth place in the long jump at the 2016 Paralympics in Rio de Janeiro, Brazil.

During an interview with The Capistrano Dispatch before his next overseas trip, Merrill said he has a lot of family and friends cheering him on.

Merrill has been undergoing intense training routines that enabled him to qualify for sprinting, and he has been working on running faster and farther. He also has been focused on staying healthy ahead of his big chance.

Asked for any theme the public can take away from his story, Merrill said it’s that dreams and ambitions are a gift from God.