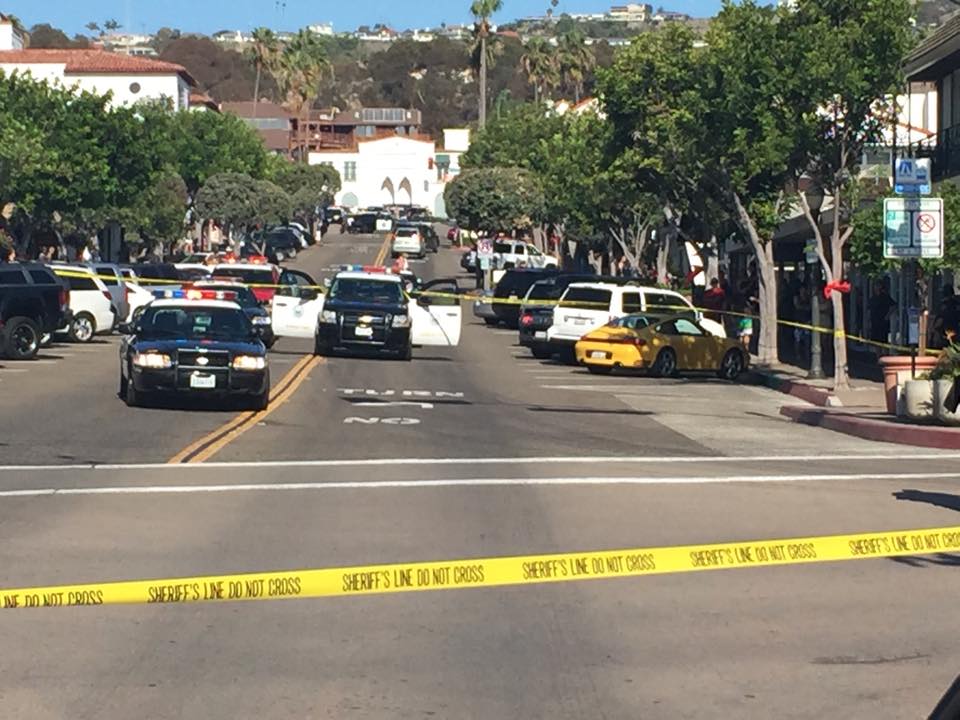 Orange County Sheriff’s Department deputies responded to a call at approximately 2 p.m. from an employee of the store, who had made their way out the back of the boutique and called authorities using the business line. SWAT teams were dispatched following the report, since there might have been an active shooter, public information officer Lt. Jeff Hallock said. Upon making entry into the building, police discovered two dead adults.

Investigators are looking into the relationship between the two deceased. A handgun was recovered from the scene. Hallock said there are currently no outstanding suspects. The shooting is being investigated as a murder-suicide.

Jim Kirkwood, of San Clemente, said he was traveling down Avenida Del Mar just after the shooting was reported.

“I pulled off of El Camino Real and a (sheriff’s) motorcycle was right behind me. I thought I was getting a ticket,” Kirkwood said. “I saw a ton of people coming out of Bliss pointing to police inside. I pulled into a stall and stayed in Jack’s.”

He said he saw police draw their firearms and go into the shop and was prepared to cover himself in case a suspect came out of the shop.

Kirkwood said he saw police take in a stretcher and then bring it back out again.

Juan Gomez was working behind the bar at Avilla’s El Ranchito, across the intersection of Ola Vista and El Camino Real from Bliss. He said he heard a final shot from the store after music at the restaurant was turned off when people realized something was going on. He said police told patrons near the street to move closer to the bar and away from windows.