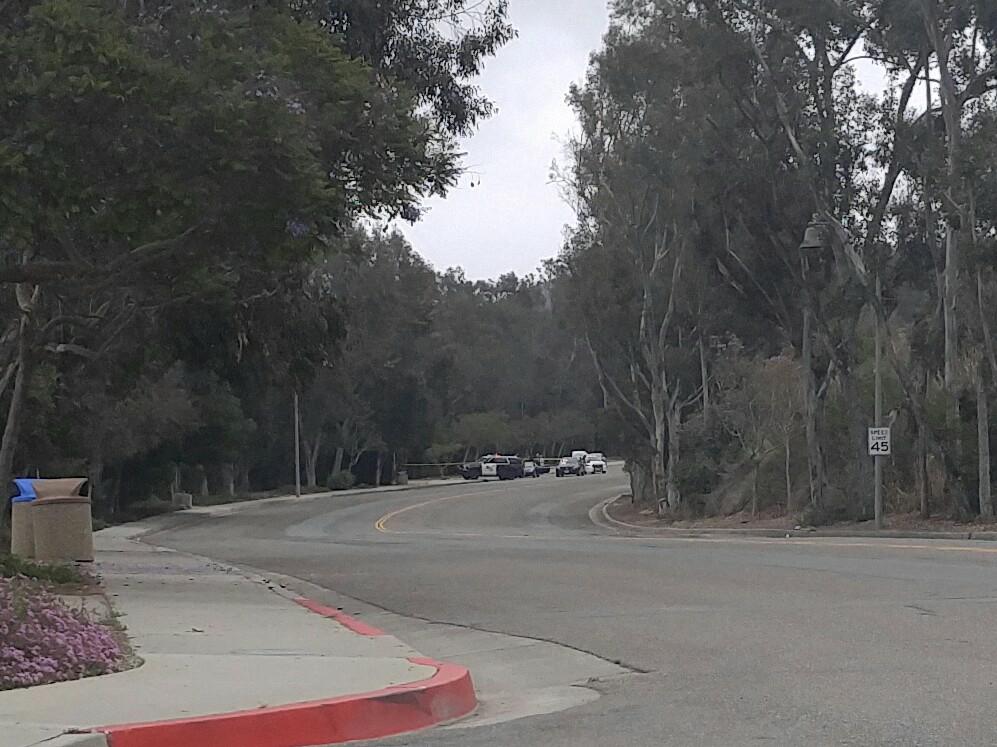 Two men who were found dead in vehicles in San Juan Capistrano on Camino Las Ramblas and in the California Highway Patrol (CHP) parking lot on Camino Capistrano on Tuesday, May 29 are being investigated as unrelated suicides, according to authorities.

Bulanek confirmed on Wednesday, May 30 that the incident appears to be a suicide and that the man was deceased upon arrival of Orange County Sheriff’s Department (OCSD) deputies at around 11:30 a.m. on May 29. Deputies responded to a call from a passerby and found the man dead inside the vehicle on Camino Las Ramblas, toward the northwest end of the road where there are not many residencies, Bulanek said.

“It’s an ongoing investigation but it doesn’t appear that there is anything suspicious at this point,” Bulanek said.

The second incident, a suspected suicide, was a 60-year-old Mission Viejo man found in a vehicle in the parking lot of the San Juan Capistrano CHP office at 32951 Camino Capistrano, according to a CHP press release. A CHP officer conducted a welfare check on the individual at approximately 1:30 p.m. and the officer found that the man was unresponsive, then was pronounced deceased by the Orange County Fire Authority.

“No foul play is suspected,” the press release said.

If you or someone you know is struggling and in need of help, the National Suicide Prevention Lifeline provides 24/7, free and confidential support for people in distress, prevention and crisis resources for you or your loved ones, and best practices for professionals. The Lifeline toll-free number is 1.800.273.8255.