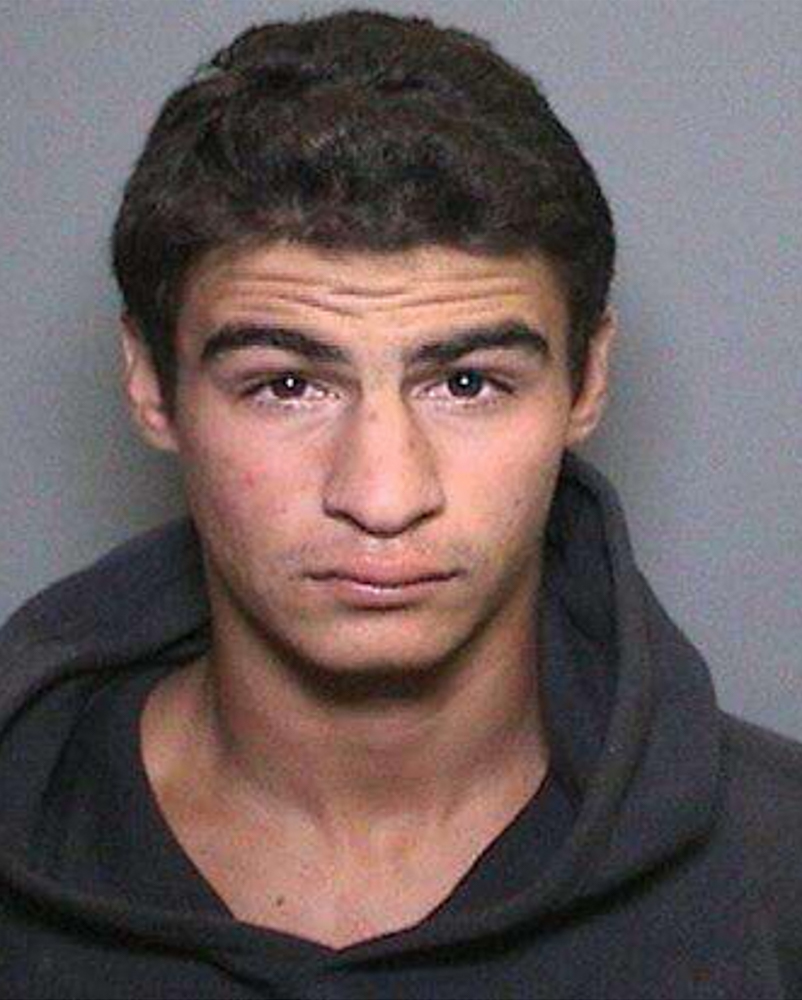 Following a collision on Friday that killed 23-year-old Cesar Andres Medina of San Juan Capistrano, Andrew Christopher Michaels, 19, of Laguna Niguel, was charged Tuesday with one count of felony hit and run with permanent injury or death, according to Orange County District Attorney officials.

Michaels pleaded not guilty at his Tuesday arraignment at the Central Jail in Santa Ana, according to OCDA Spokesperson Roxi Fyad. His pretrial hearing is set for 8:30 a.m. Oct. 15 in Department H1 at the Harbor Justice Center in Newport Beach.

If convicted, Michaels faces a maximum sentence of four years in state prison.

Michaels is accused of hitting Medina with his truck as he was skateboarding across Del Obispo Street around 10:10 p.m. Friday night and dragging his body with the truck for approximately 100 feet, according to the district attorney’s office. In addition, Michaels is accused of driving “away from the scene without stopping the vehicle to render aid or assistance” to Medina.

Medina was treated at the scene before being transported by paramedics to Mission Hospital in Mission Viejo. He was pronounced dead at 10:45 p.m. as a result of his injuries, according to authorities.

Lt. Jeff Hallock of the Orange County Sheriff’s Department said Monday that authorities have received conflicting statements from independent witnesses as to whether Medina was skateboarding across Del Obispo on a green light with a pedestrian walk sign.

On Saturday night, OCSD traffic investigators obtained information that led them to Michaels’ Laguna Niguel residence. Upon arrival, deputies located a Dodge Ram truck, the vehicle believed to have struck Medina, parked in the driveway. A short time later, Michaels contacted deputies at the station and, following an interview with investigators, he was arrested at approximately 9:30 p.m. Saturday. His truck was towed and is being processed for evidence.

The investigation in this case is ongoing. Anyone with additional information is encouraged to call OCSD’s Traffic Bureau Sergeant Ray Wert at 949.425.1860.