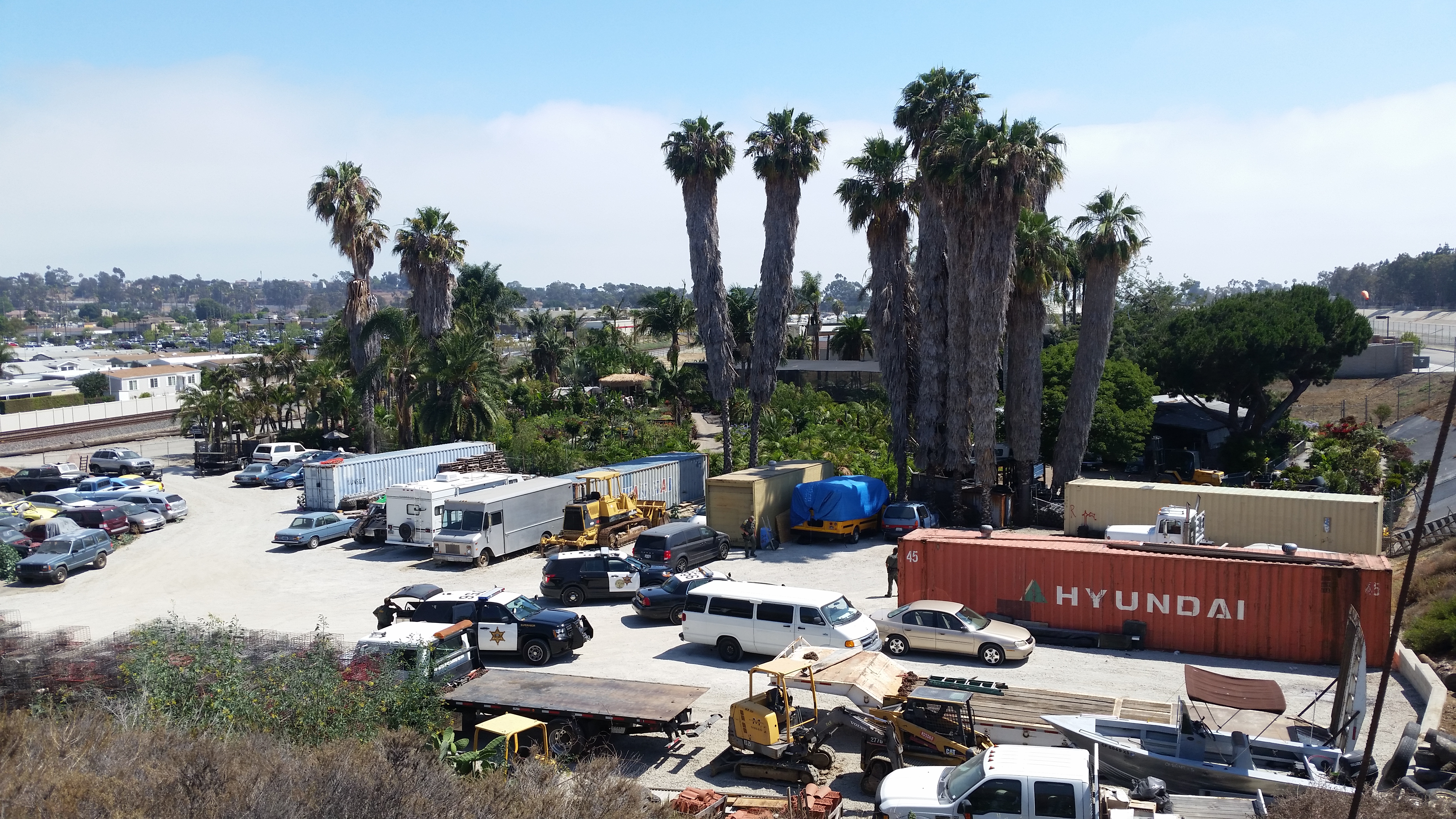 Police received a call around 2:10 p.m. Tuesday reporting a man handling a firearm in a storage yard, said OCSD Investigator Anton Pereyra. Pereyra said deputies responded to the scene, made contact with the transient man, detained him and located the 9mm handgun, which had been reported as stolen by a Dana Point resident.

Deputies identified the man as a parolee-at-large, who was wanted by the California Department of Corrections parole board. Pereyra said the man was arrested for violating his parole, as well as felony possession of stolen property and for being a convicted felon in possession of a stolen firearm.

Lt. Scott Spalding, of San Juan Police Services, said all San Juan Capistrano deputies responded to the high-priority call, as well as a helicopter. Spalding said the department’s response was an example of “outstanding coordination” between the surrounding cities, adding that the situation was contained within 15 minutes.

“Deputies took the man into custody without incident, which is a testament to their professionalism,” Spalding said.