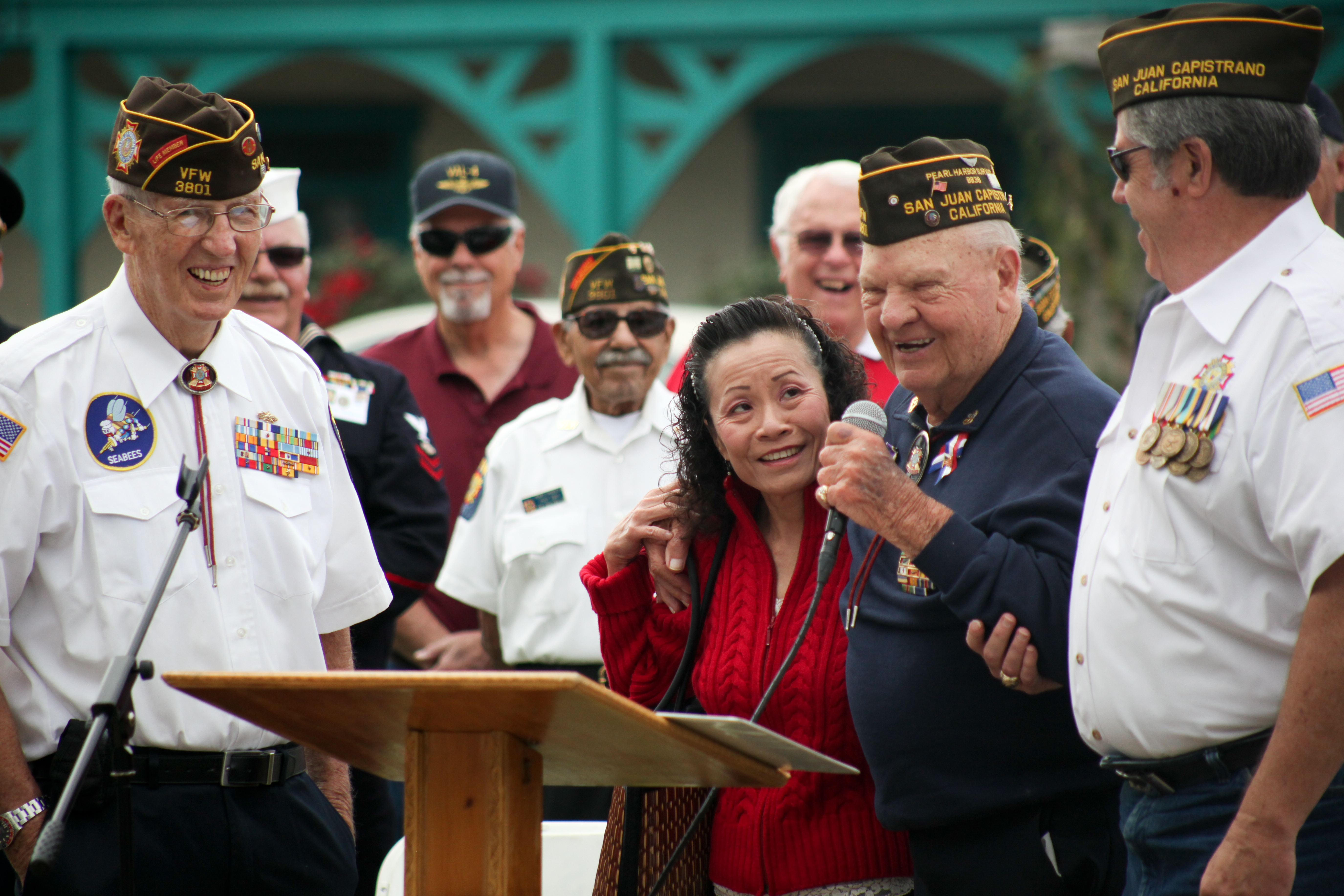 Photos and Story by Allison Jarrell

A wave of red, white and blue washed over Veterans Park Monday morning as residents and veterans of San Juan Capistrano gathered to honor the self-sacrificing men and women who have served, and continue to serve, their country.

During his speech, Allevato said it was an honor to be “among heroes” who have given, and continue to give, their lives so that others can enjoy freedom.

“I, your city and your country thank you for that,” Allevato said.

Vietnam veteran Julian Ramos, a descendant of the Acjachemen tribe, was born and raised in San Juan Capistrano. As Ramos put away tables and chairs following the ceremony, he reflected on the town’s annual celebration as an important reminder of veterans’ service to their country.

“I appreciate what we have here,” Ramos said. “Veterans’ sacrifices are not forgotten.” 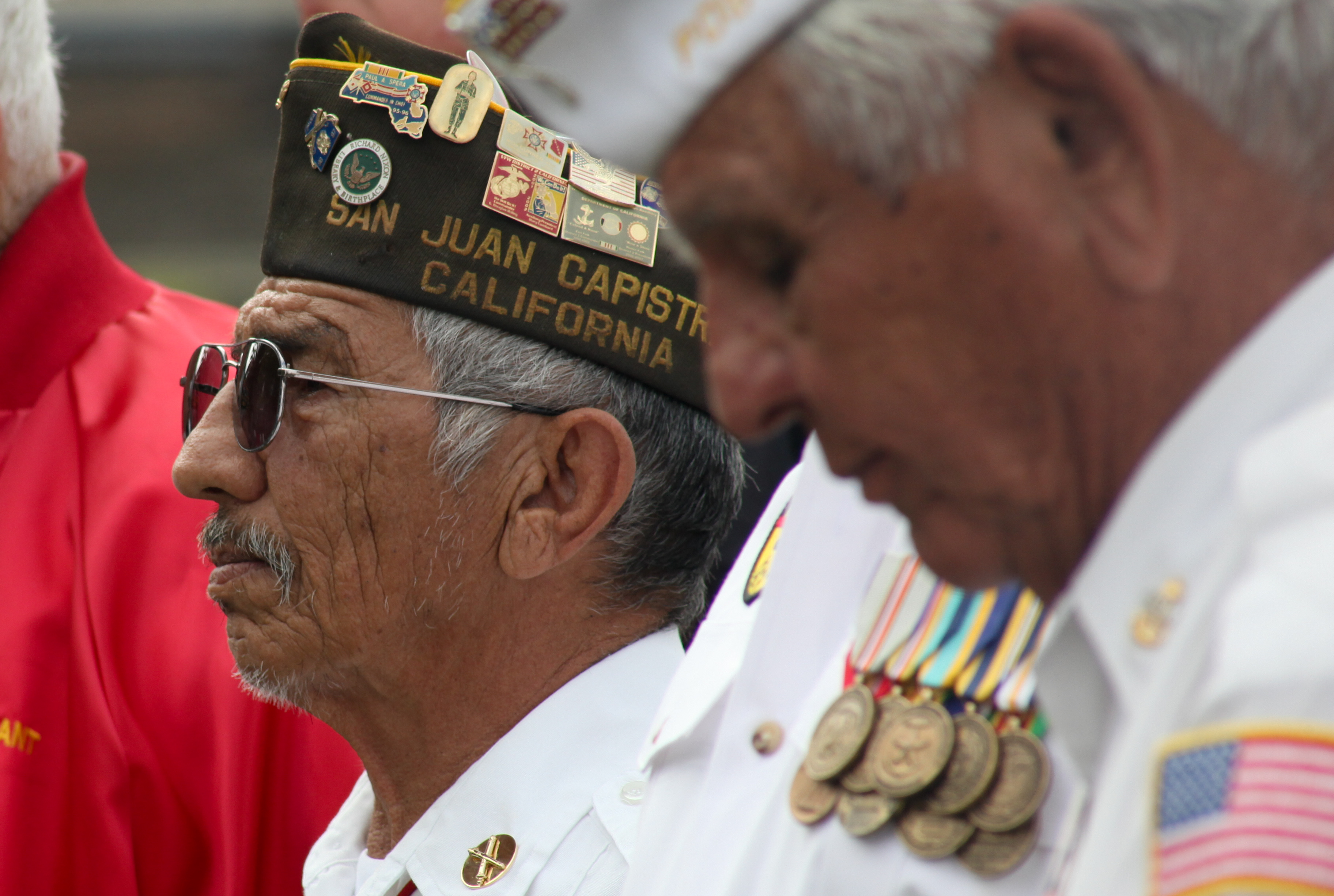 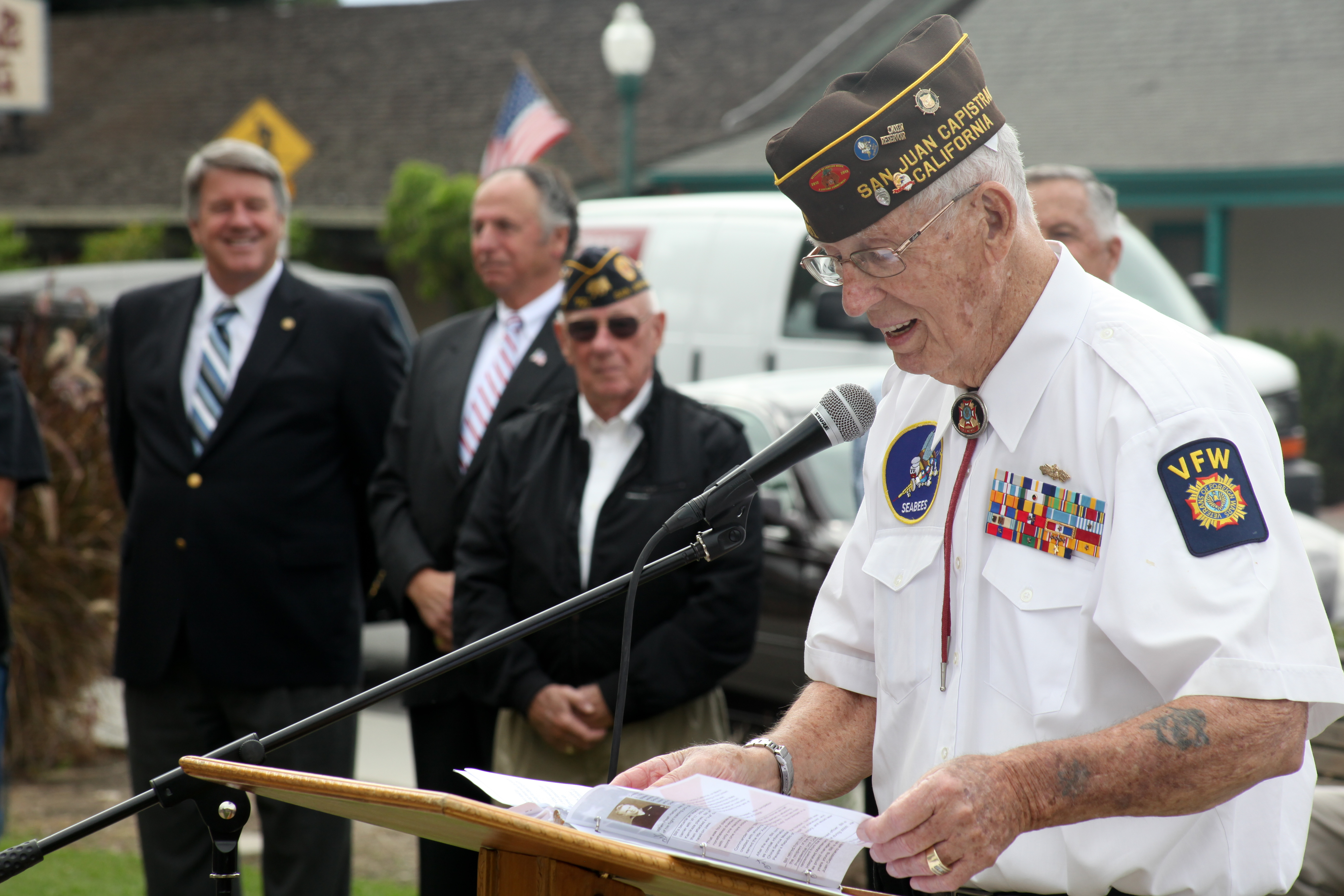 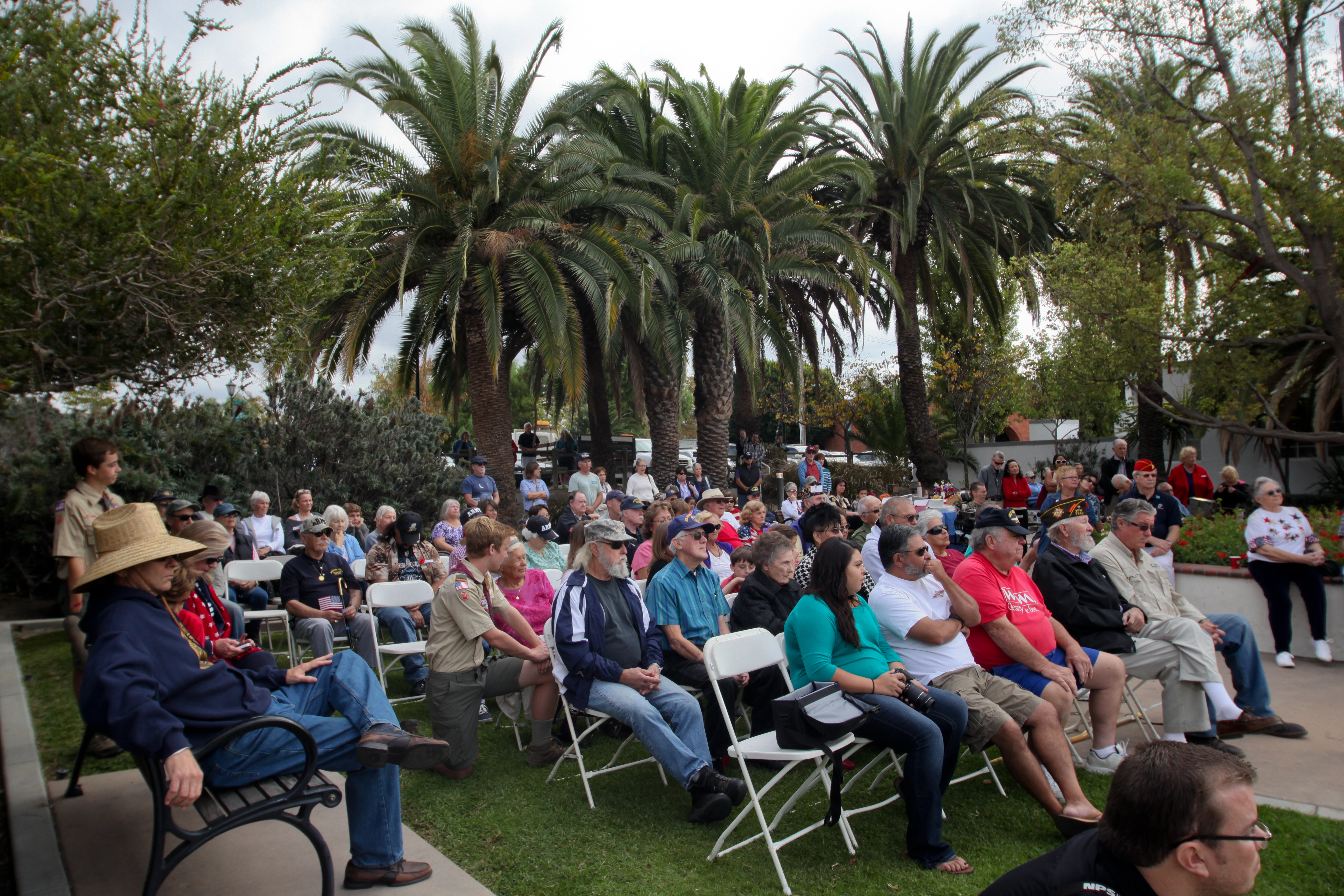 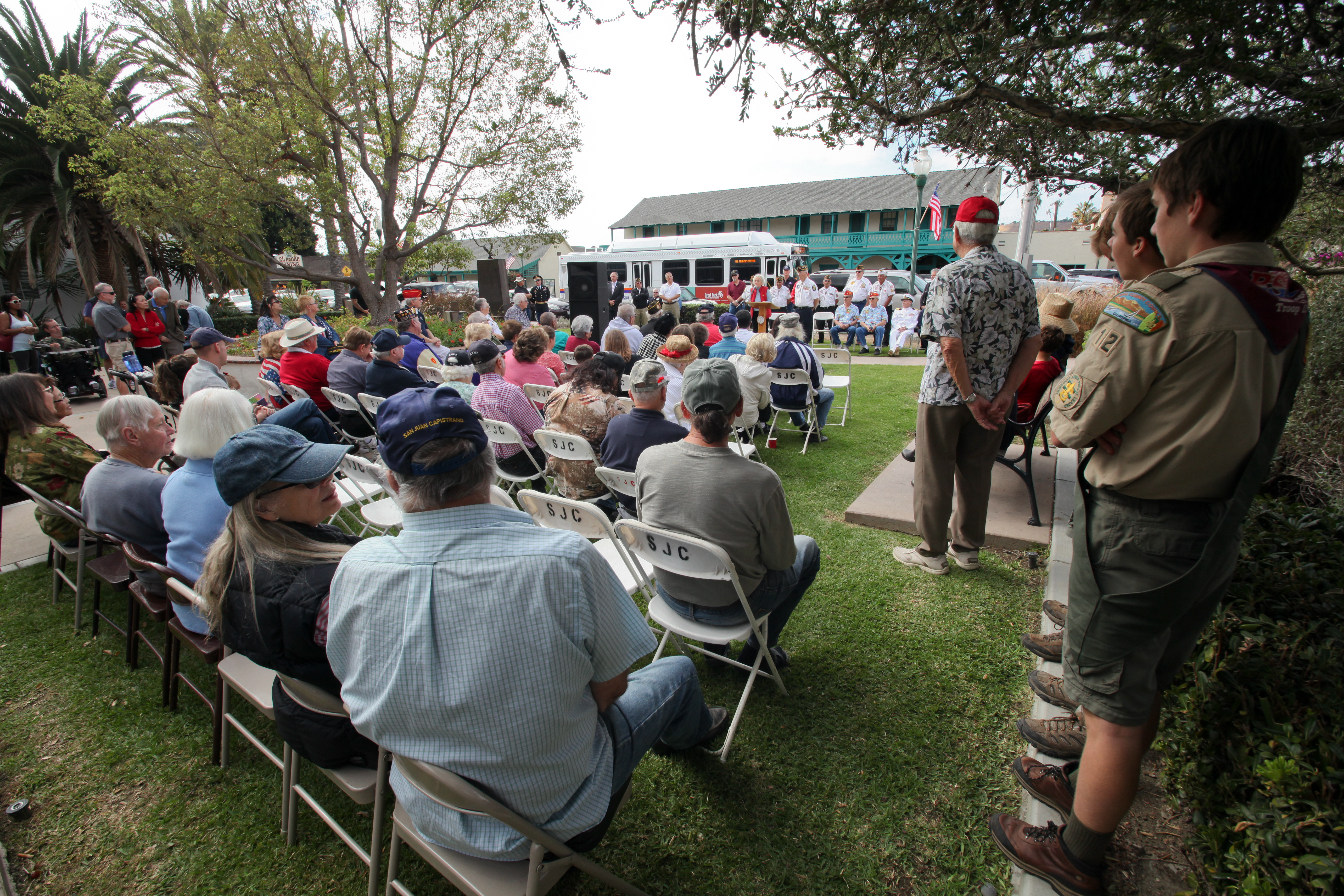 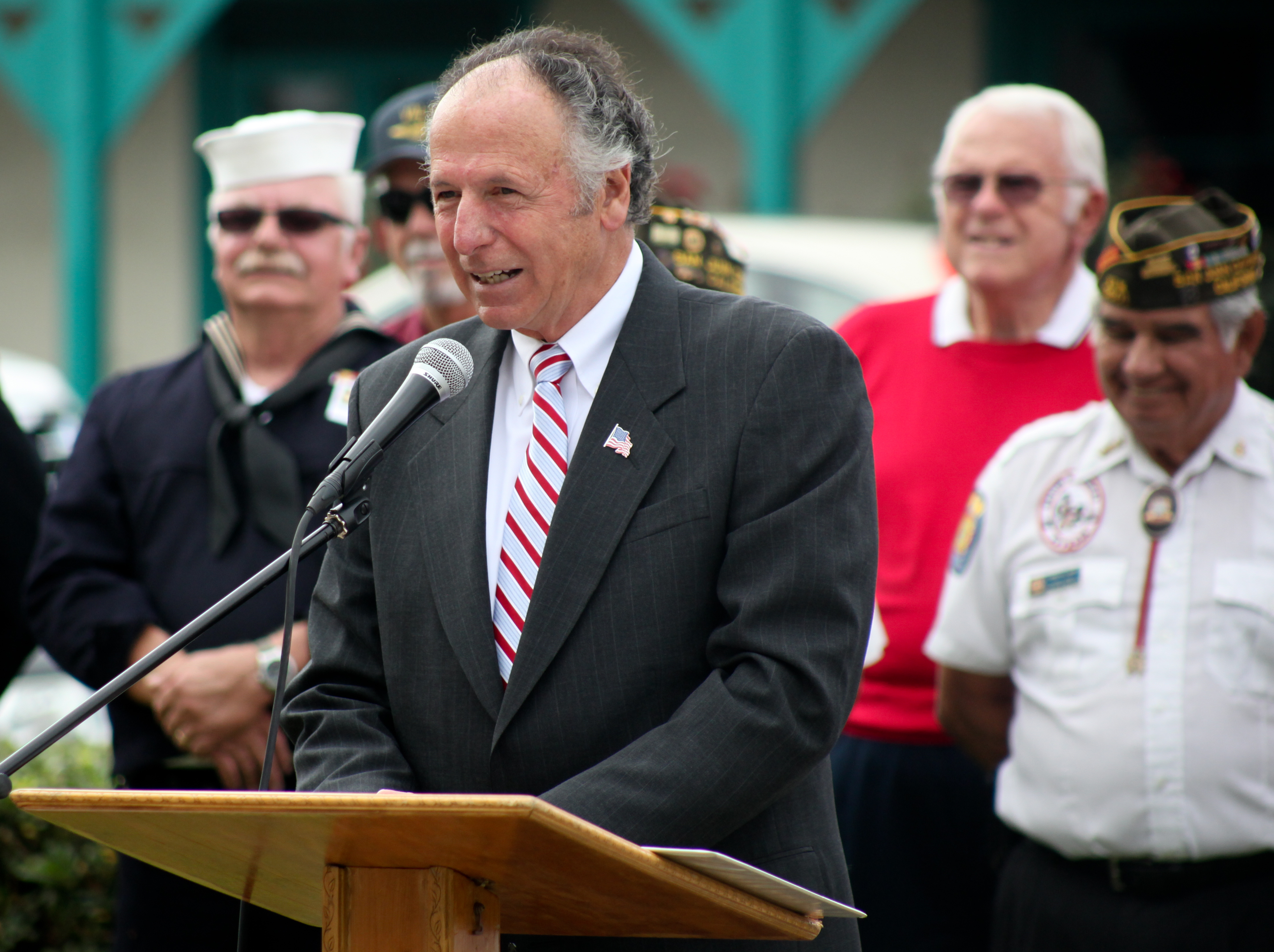 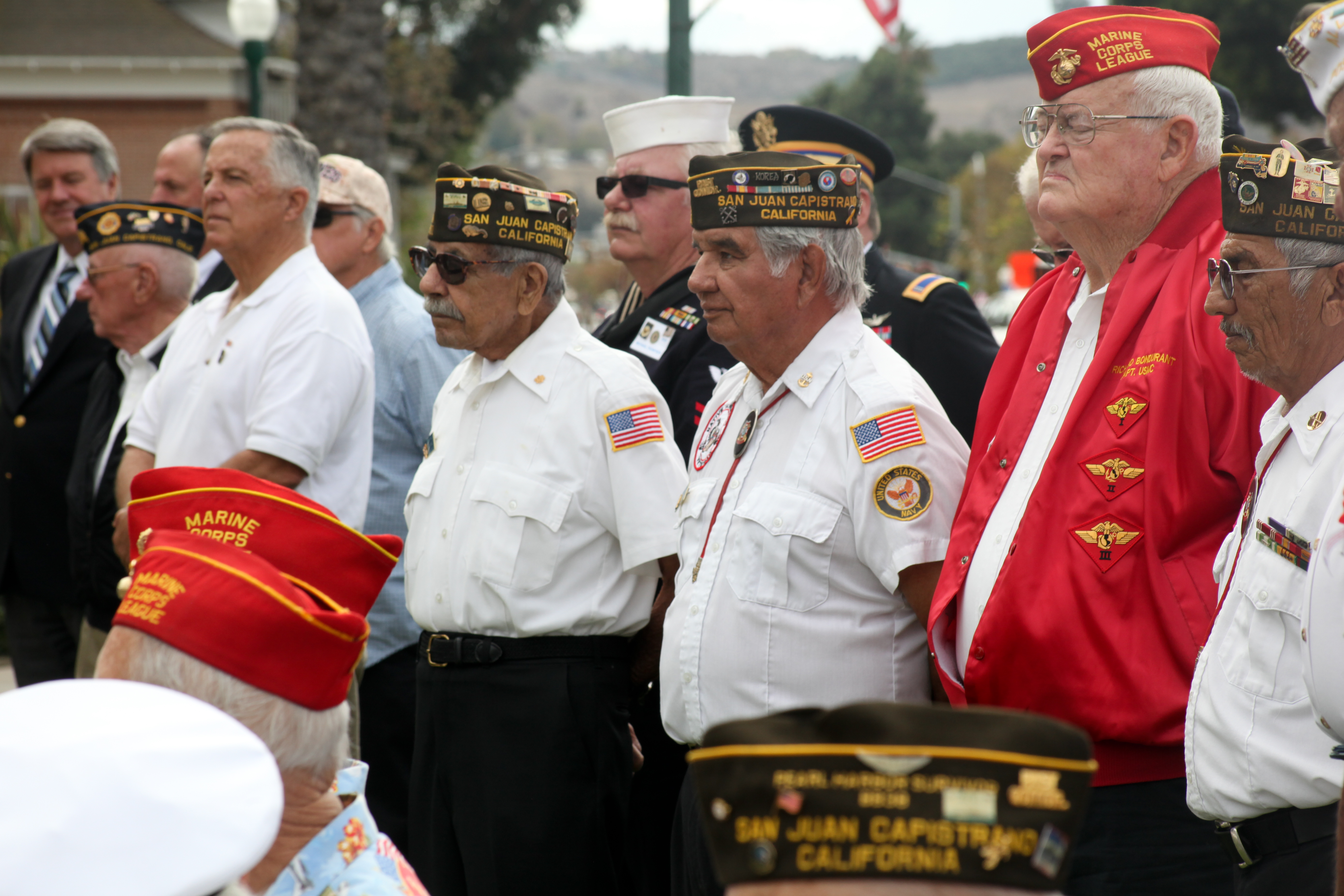 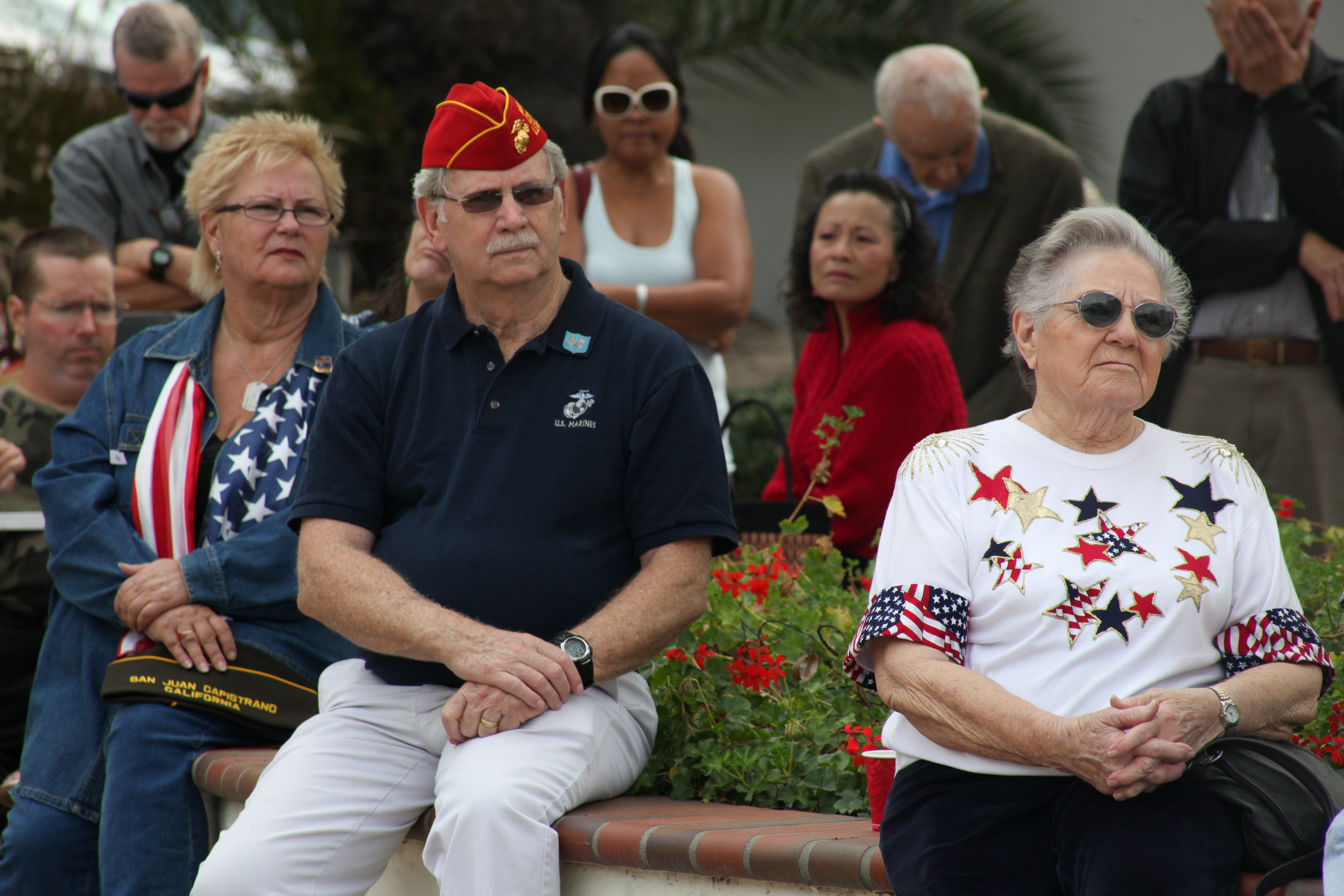 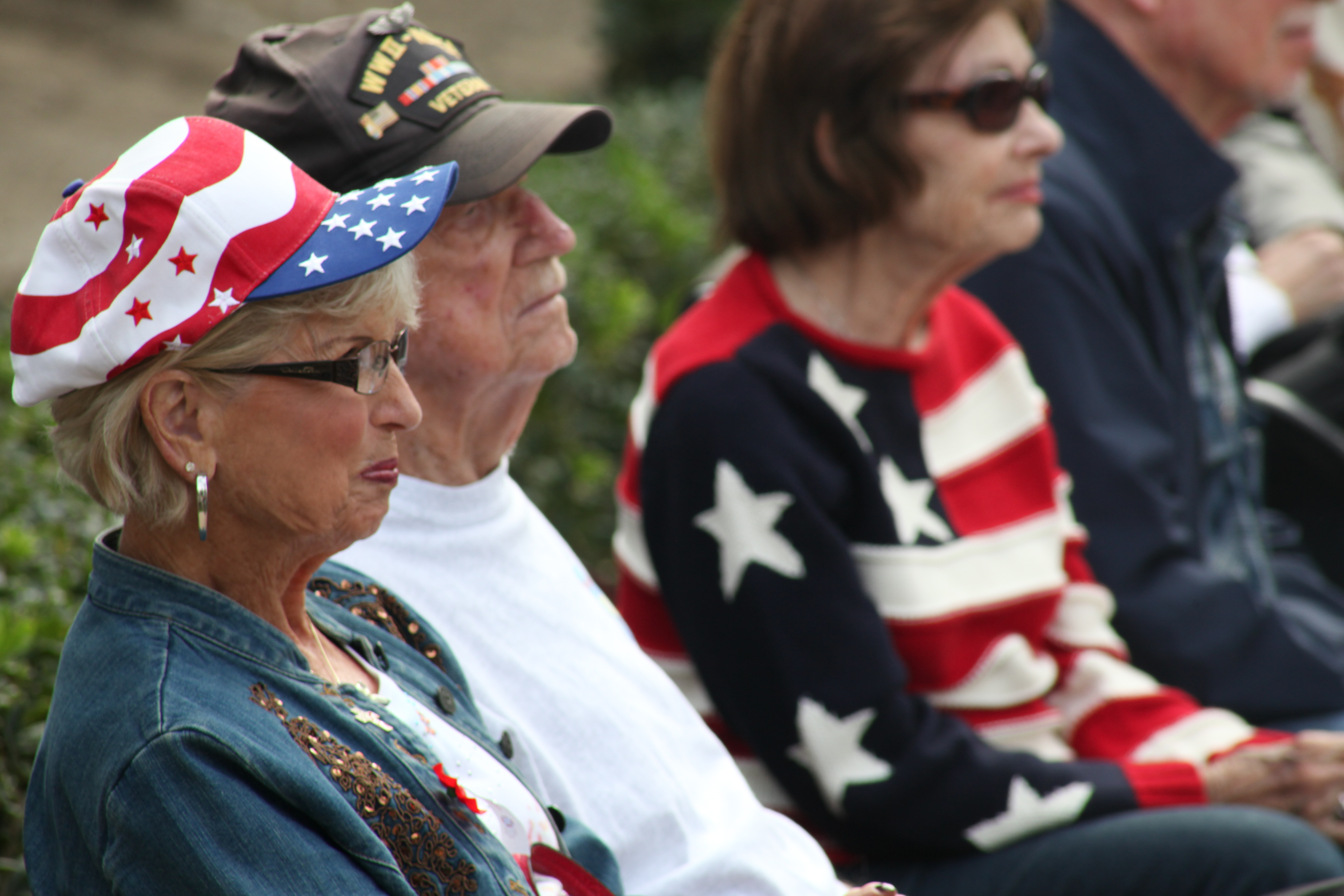 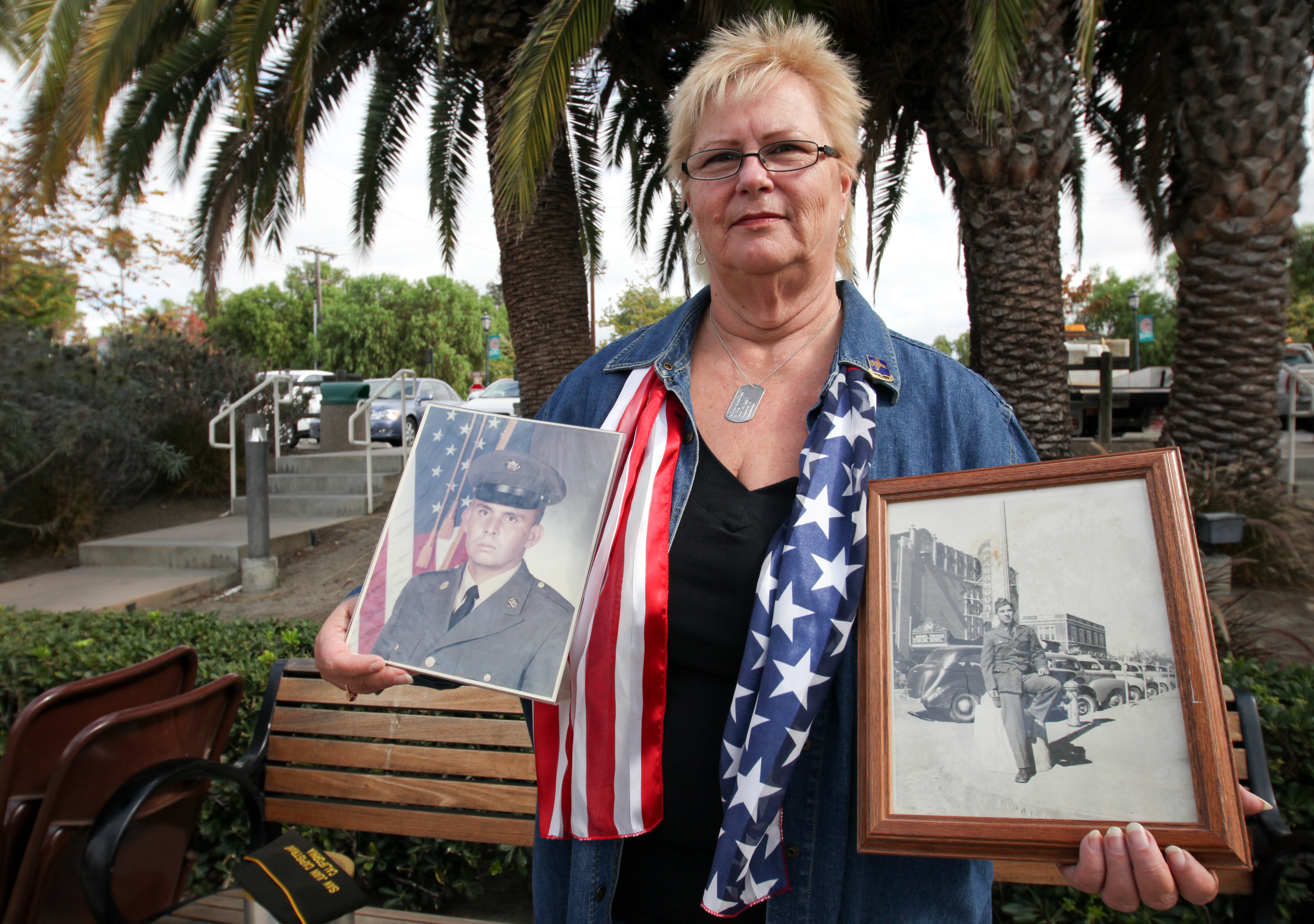