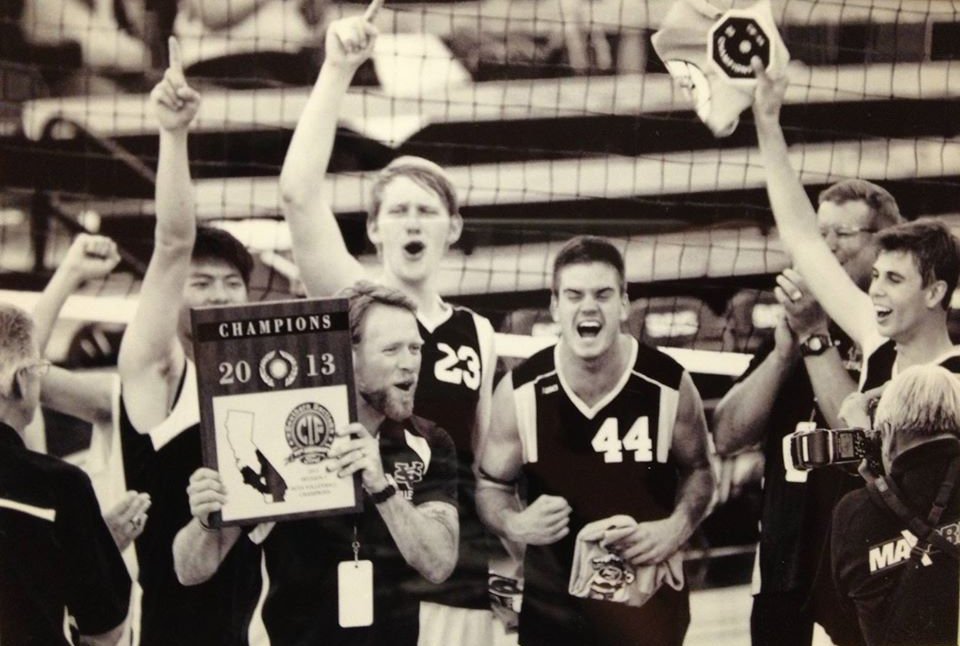 “Ryan brings the exact attitude and values that we are looking for in a coach,” CVCS athletic director Eric Preszler said. “He will add immediate value to all of our athletic programs as he leads young athletes and helps develop the coaches around him.”

Van Rensselaer was named the CIF-SS Coach of the Year in his respective division four times at SVC.

With the revision of the CIF-SS calendar for this season, Van Rensselaer will get started sooner with his CVC team as boys volleyball shifts from the spring season to the fall season. Boys volleyball is the first school sport tentatively scheduled to return to games with a Dec. 12 start date. 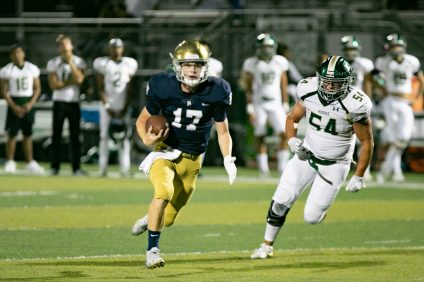