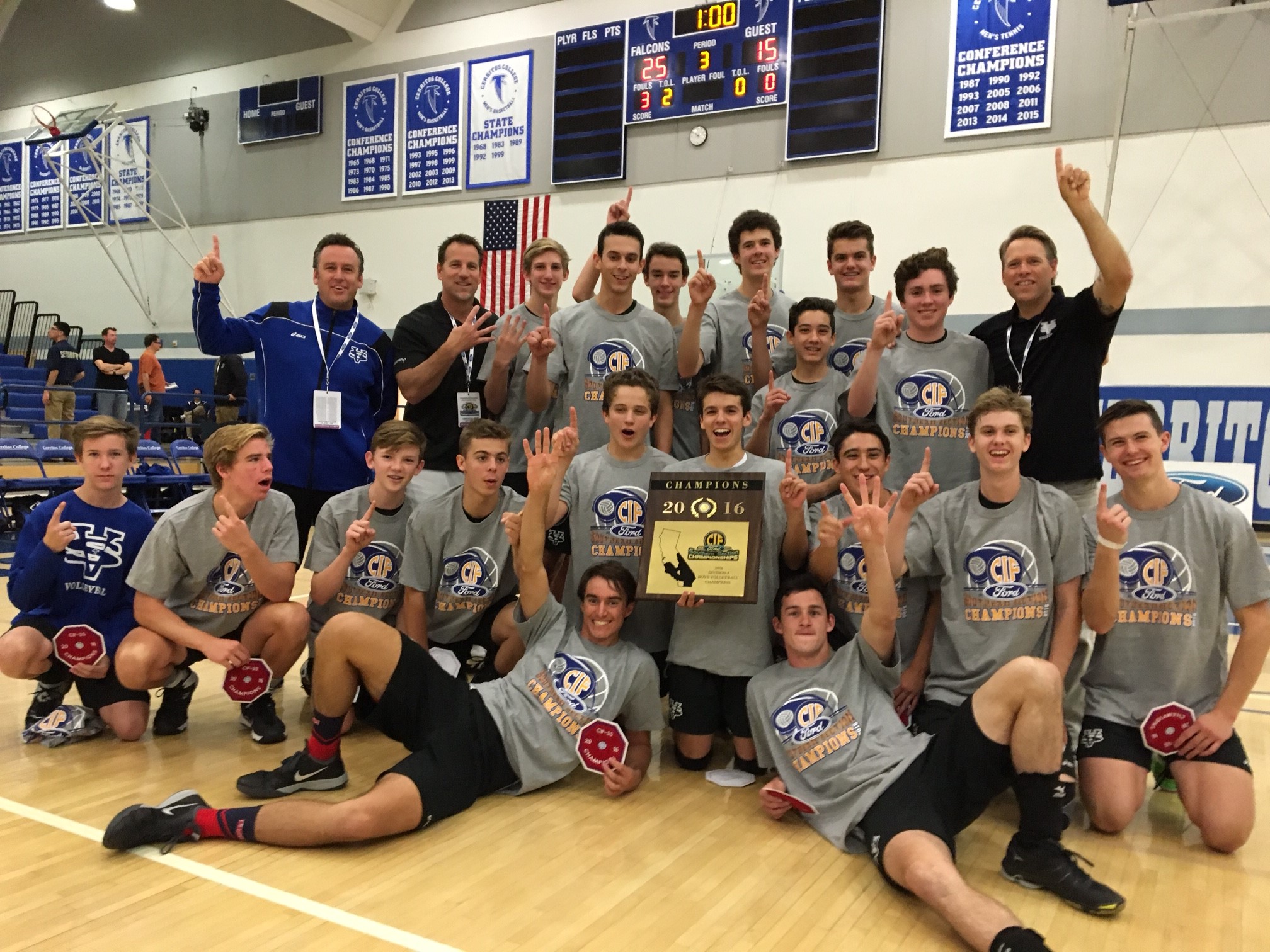 At the beginning of its season, the Saddleback Valley Christian boys volleyball team did not shy away from aiming high. The veteran team was about to embark on a march to a fourth straight CIF-SS Championship and had the personnel, and mindset, to do it.

Fast forward two months and the Warriors have made good on one of their biggest preseason goals. They defeated second-seeded Crean Lutheran in three sets on May 21 to claim the CIF-SS Division 4 Championship. SVC is just the fourth program in history to win four consecutive CIF-SS Championships.

SVC is now in the midst of another postseason run and will play Jordan for the CIF SoCal Boys Volleyball Division 3 Championship on May 28 at Edison High School.

The top-seeded Warriors swept Sage Creek in the first round on May 24 and swept El Camino in the regional semifinals on May 26. SVC has reached the CIF SoCal Regional championships three years in a row.