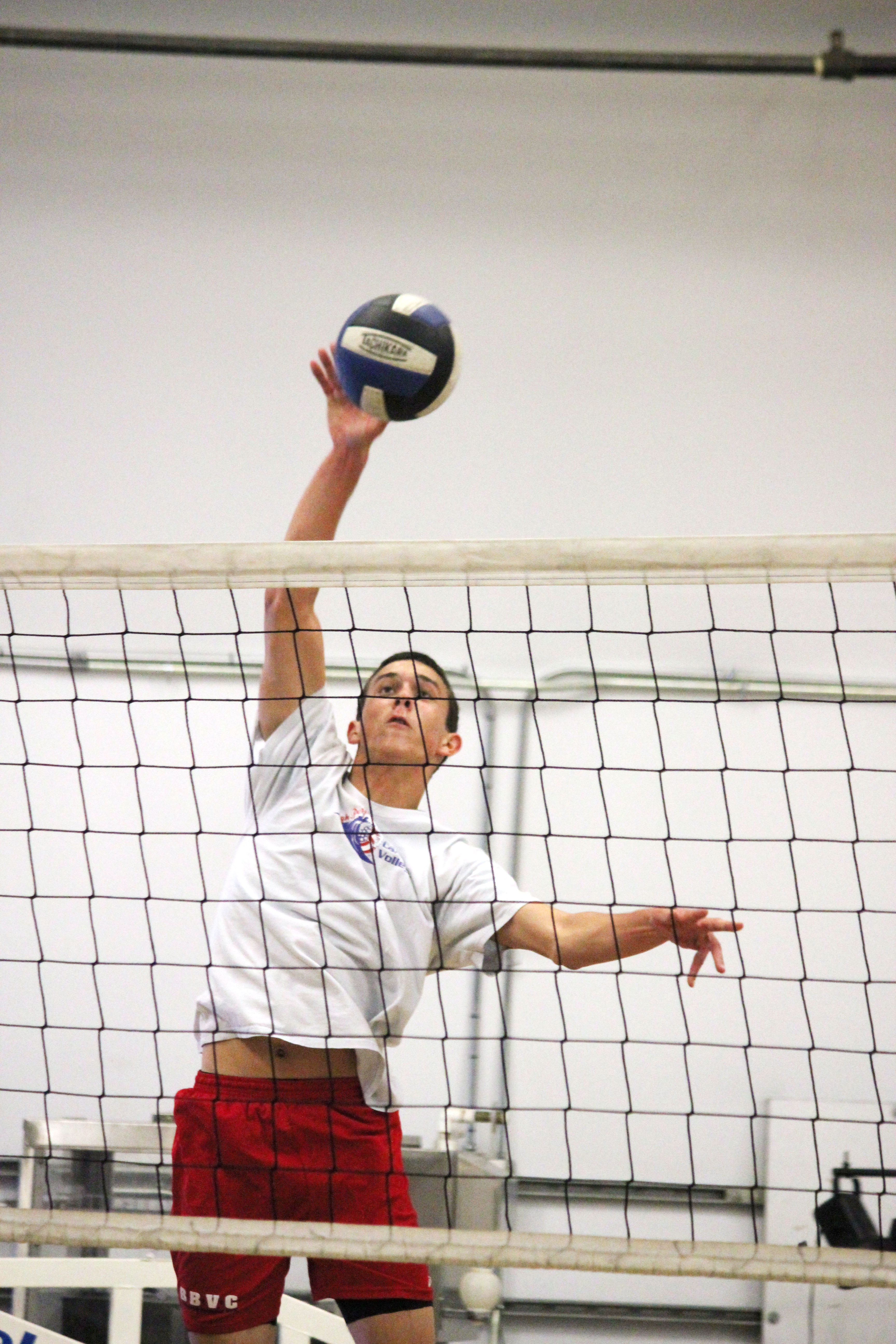 Instead of worrying about the big stage they were going to compete on, the Saddleback Valley Christian boys volleyball team spent this week’s practice fine tuning the little things. The Warriors knew that Arrowhead Christian would present them with their biggest challenge to date in the CIF-SS Division 5 Championships and if they were to advance to a second straight division title game, their defense had to be precise.

The Warriors defense spent hours at practice focusing in on attackers shoulder angles and arm slots in order to give themselves time to set up, dig the ball and initiate the passing game.

Saddleback Valley Christian will attempt to repeat as the Division 5 champions on May 24. They will play Garden Grove at 9 a.m. at Cerritos College.

The Warriors back row got a boost from the return of freshman defensive specialist Jacob Pelletier, who had been battling a serious liver virus, according to head coach Ryan Van Rensselaer. Pelletier had been out for three weeks but joined up with senior libero Brandon Green to spark Saddleback Valley Christian’s defensive efforts. Green and Pelletier each recorded eight digs in the game, negating the Eagles hard swinging outside hitters.

“This week we spent a lot more time on defense in practice. Our coaches were highlighting getting to a position faster so you have more time to relax and watch the hitter’s shoulder so you know where he’s going to hit,” Green said. “Even if it’s half of a second, that time to look and see where it’s going to hit helps a lot. I think defensively, we got up a lot more balls because of that, which gave us more time.”

With Green and Pelletier extending plays, the Warriors offense was able to take control throughout the match.

In the second set, the Eagles ran out to an early 4-1 lead. The Warriors went on a 7-2 run to answer and take the lead 8-6, one they would not let go of. Freshman setter Jon Minsberg tallied three kills during the run.

Four of the Warriors starters are freshmen and sophomores, which makes them a young team heading into a championship match.

“We’re a lot younger now but I see the same drive (as last year). I think they can they handle the pressure. A lot of them have been in big games before with club teams but I think they’re up for the task,” Van Rensselaer said.