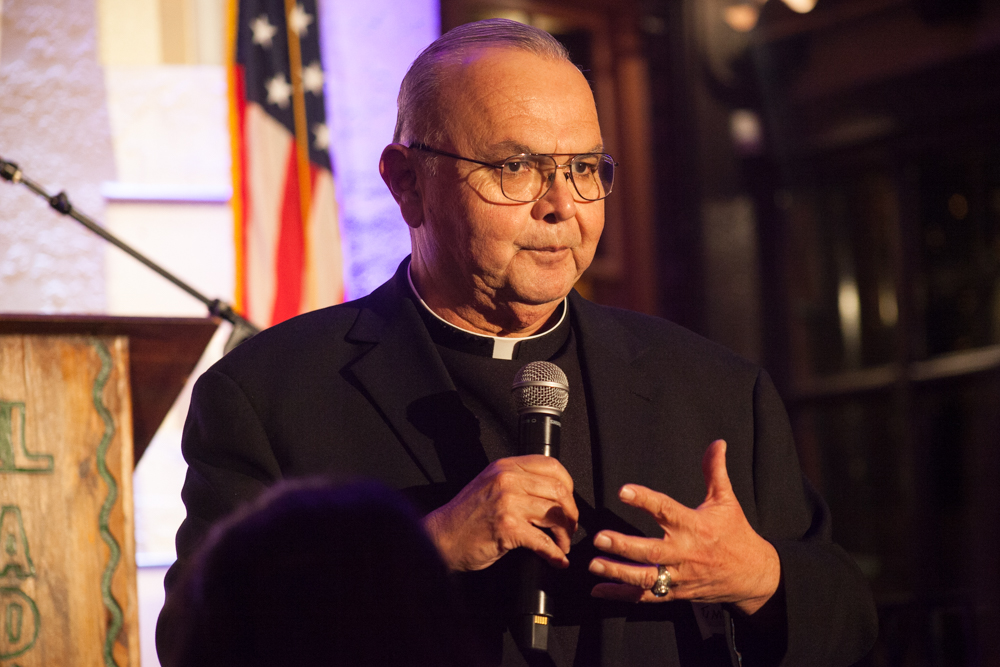 Father James Nieblas begins the 2017 State of the City address with a blessing. Photo: Allison Jarrell 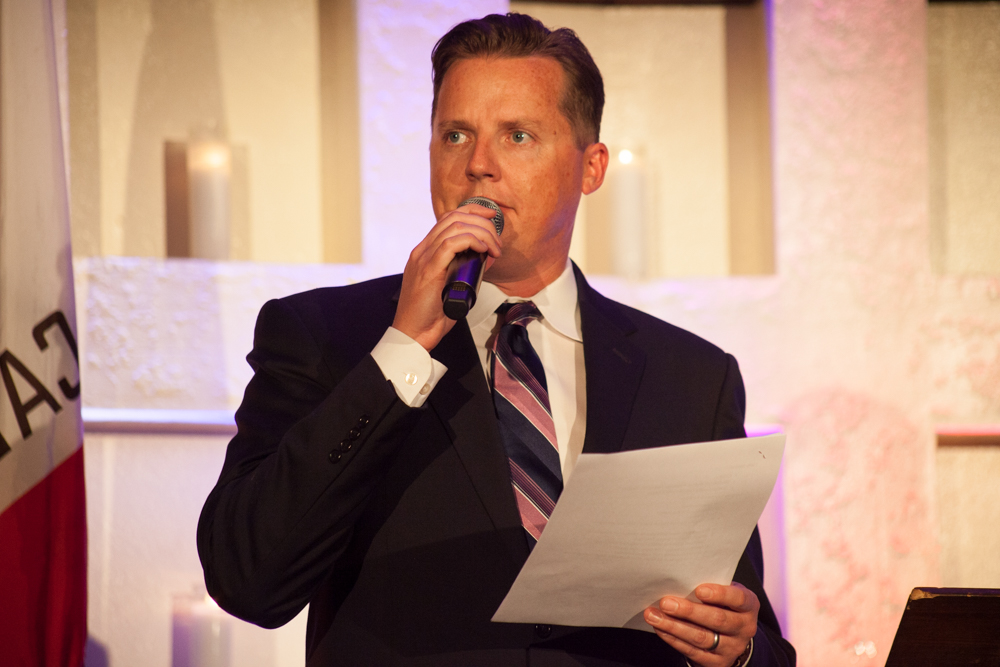 Chamber of Commerce CEO Mark Bodenhamer kicks off the 2017 State of the City with introductions. Photo: Allison Jarrell 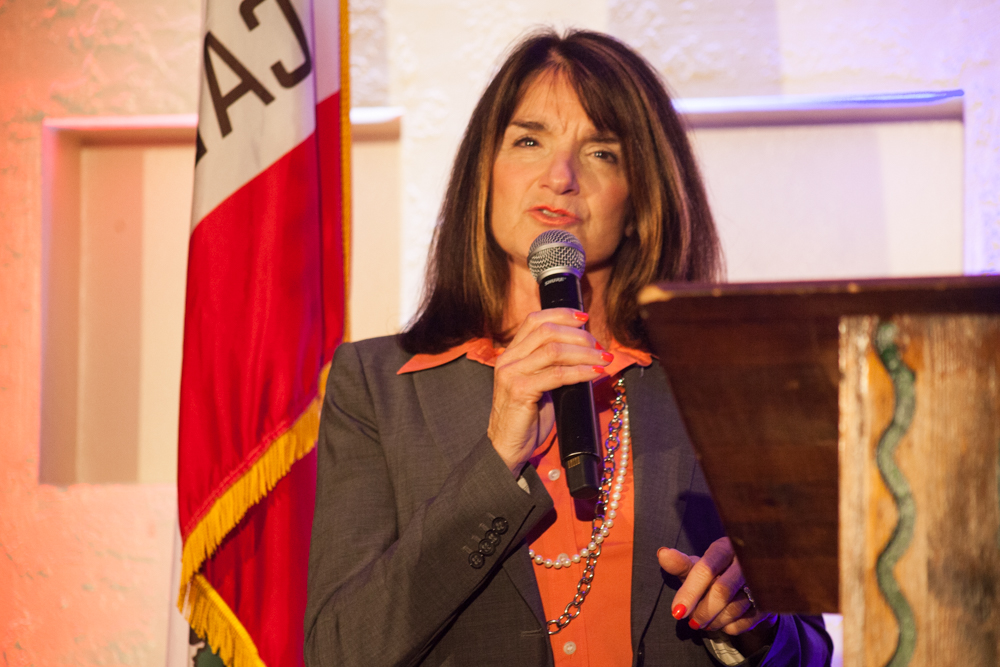 Board of Equalization Chairwoman Diane Harkey speaks at the 2017 State of the City address. Photo: Allison Jarrell 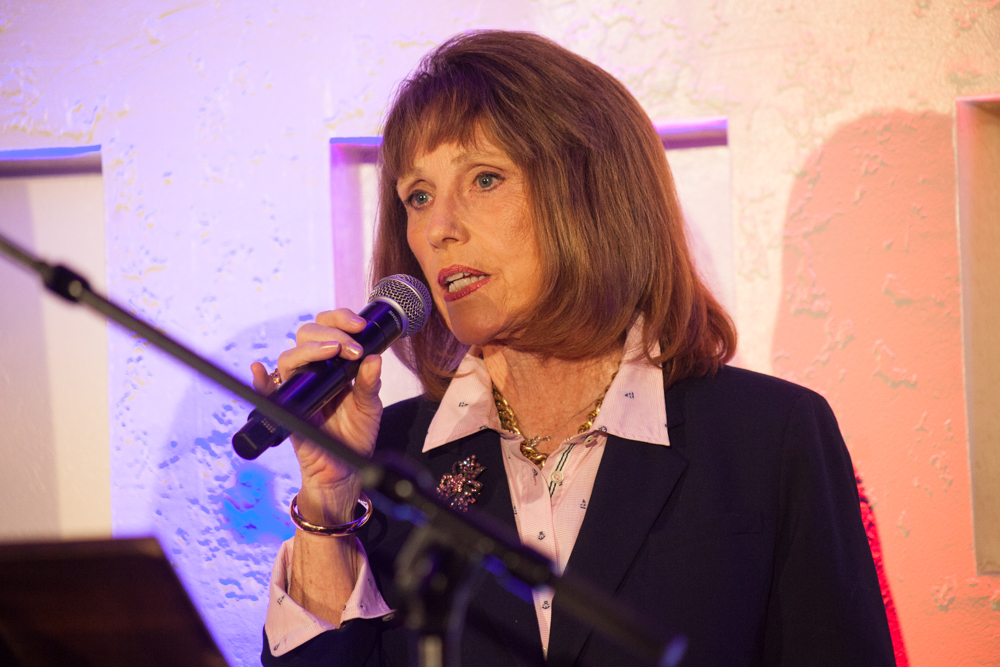 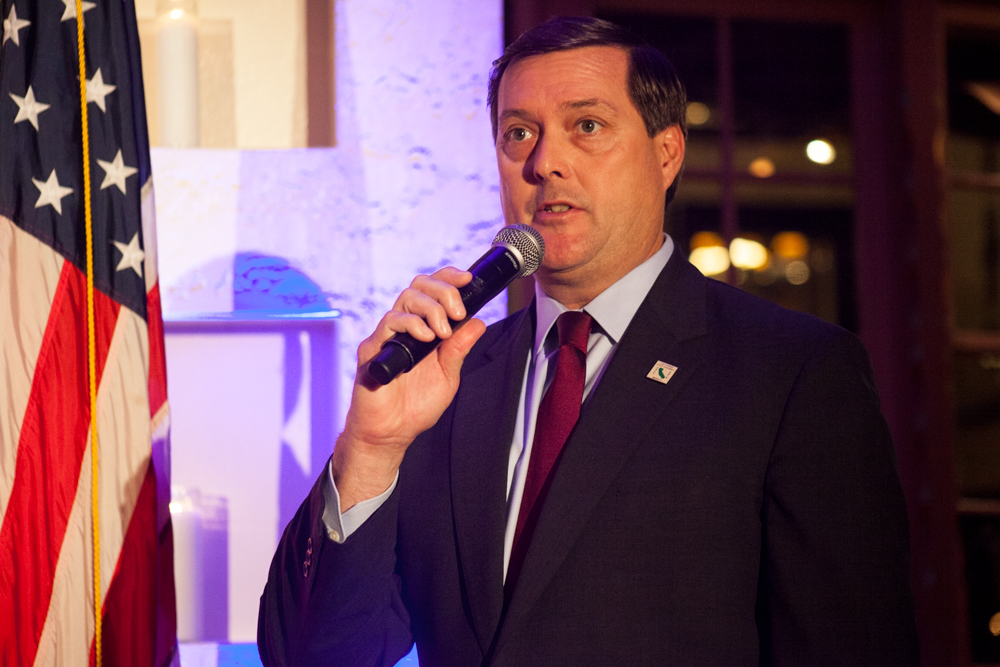 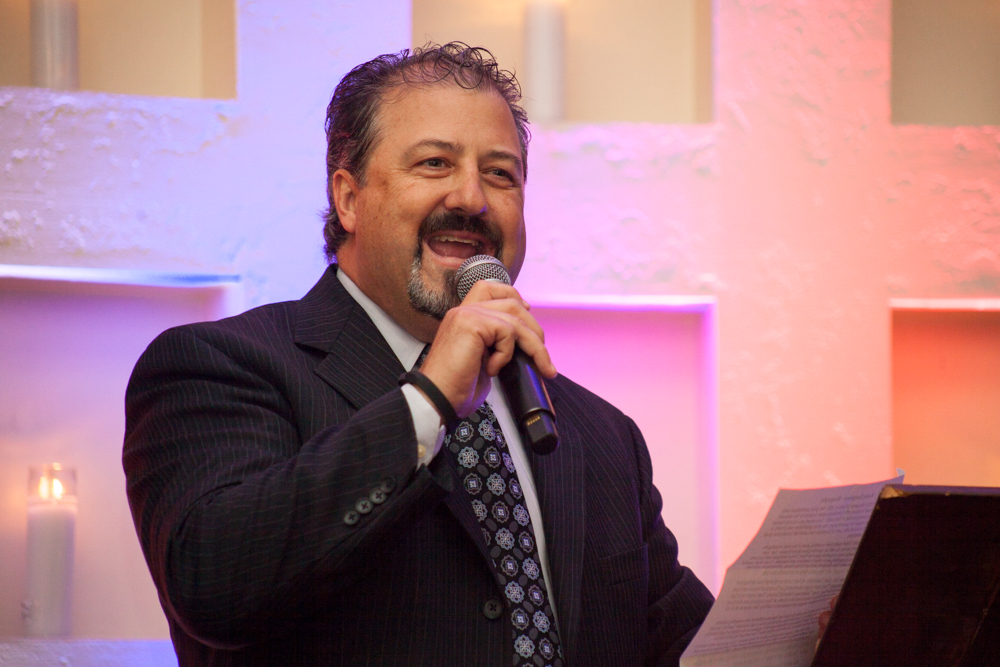 Chamber of Commerce Chairman John Gillotti introduces the mayor at the 2017 State of the City address. Photo: Allison Jarrell 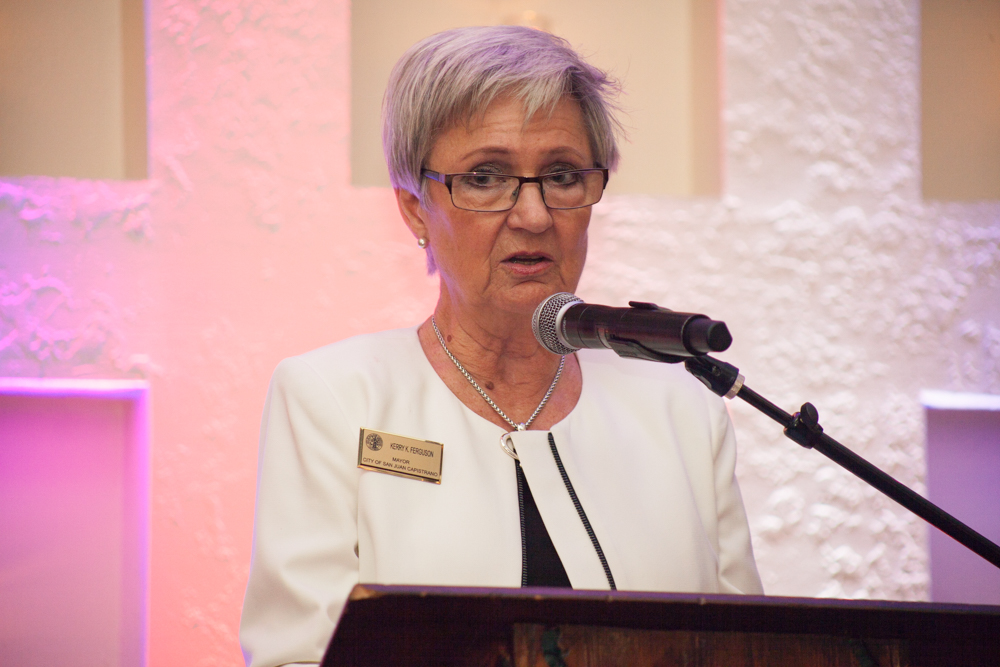 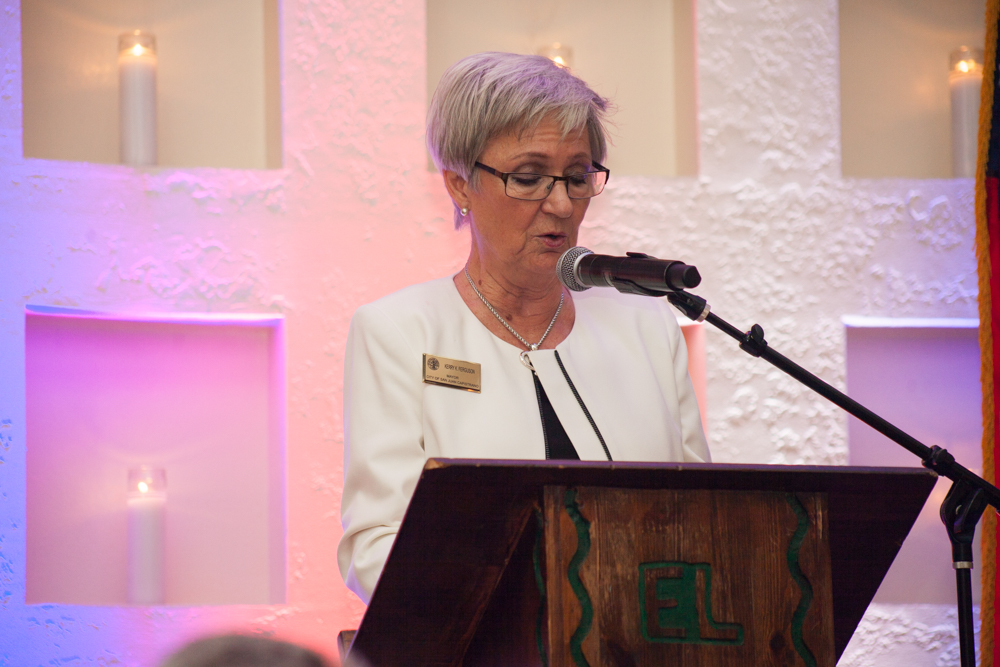 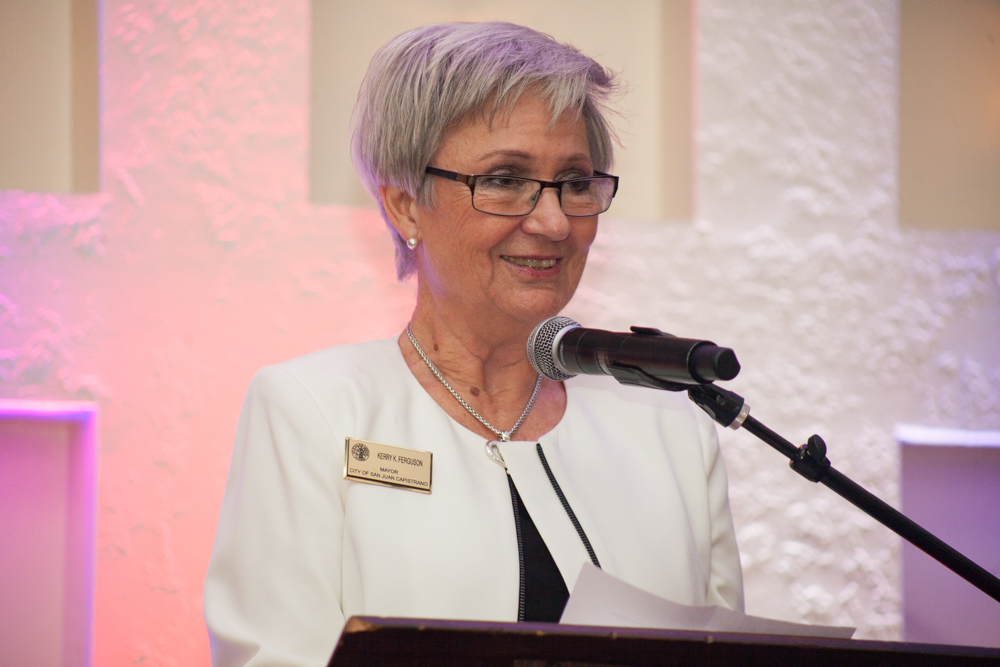 When it came to discussing city projects and developments, Ferguson began by mentioning multiple hotels coming to town, as well as the possibility of a new performing arts center.

“The key will be for each to fit its space and to weave naturally into the tapestry of our historic downtown,” she said.

After mentioning other goals for this coming year—such as implementing LED lighting and continuing street maintenance—Ferguson acknowledged the city’s dedicated volunteers.

“Our city has countless residents who give of themselves in so many ways—at schools, at the boys and girls club, on playing fields, as A.S.A.P. volunteers and rotary club, for Homefront America with their 1/11 battalion, as docents, gardening angels, basket makers and others at the Mission, as volunteer gardeners at Los Rios Park, the Fiesta Association, the Historical Society, the Chamber of Commerce—it’s a wonder anybody’s at home!” she said.

Ferguson also commended the City Council, city commissioners and the city’s “competent and hardworking staff,” before showing the video below. (To download a copy of the video, visit the city’s website.)