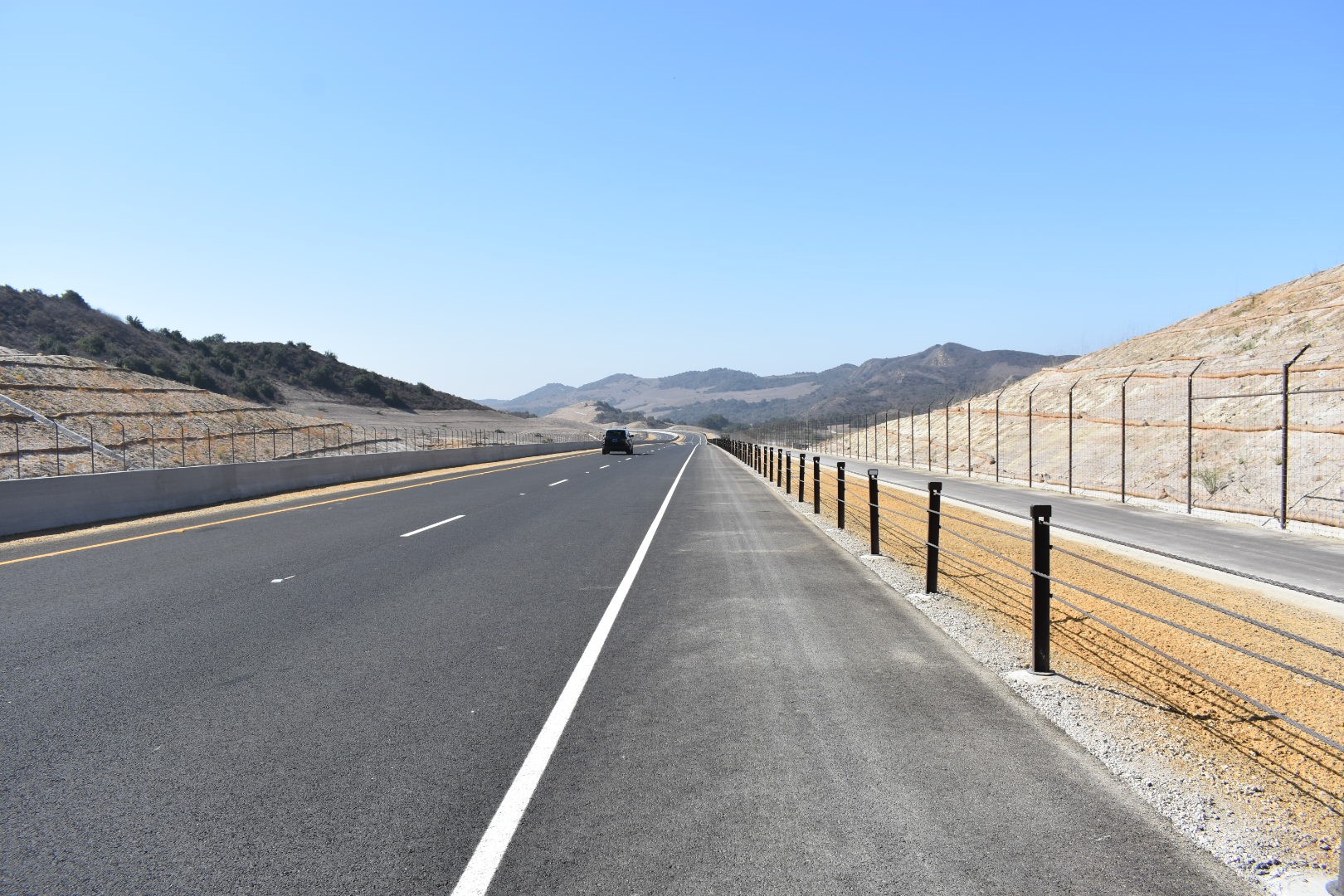 Phase 2 of the project was expected to be completed by late 2018, but significant rainfall has pushed the opening of the road to the second quarter of 2019, according to Mike Balsamo, senior vice president of governmental relations for Rancho Mission Viejo.

When completed, the road will connect Chiquita Canyon Drive to Cow Camp Road, which is now paved but limited to construction vehicles working on Los Patrones, Balsamo said.

Currently, Los Patrones runs from Oso Parkway to Chiquita Canyon. That phase of the project was completed and opened to the public in September 2018.

“However, both Chiquita Canyon Drive and Cow Camp Road will intersect with Los Patrones Parkway and provide quick and convenient access to Esencia Elementary,” he said in the email.

According to Balsamo, the county of Orange is evaluating some options to extend Los Patrones south past Cow Camp, but nothing has been determined.

Rancho Mission Viejo is paying for the highway, which is expected to give commuters access to job centers on both ends of the road as well as provide quick access to the SR-241 toll road at Oso Parkway. 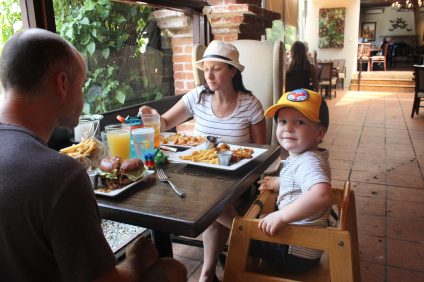 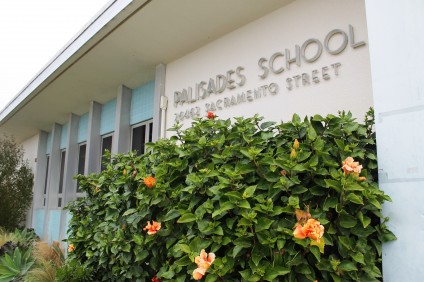