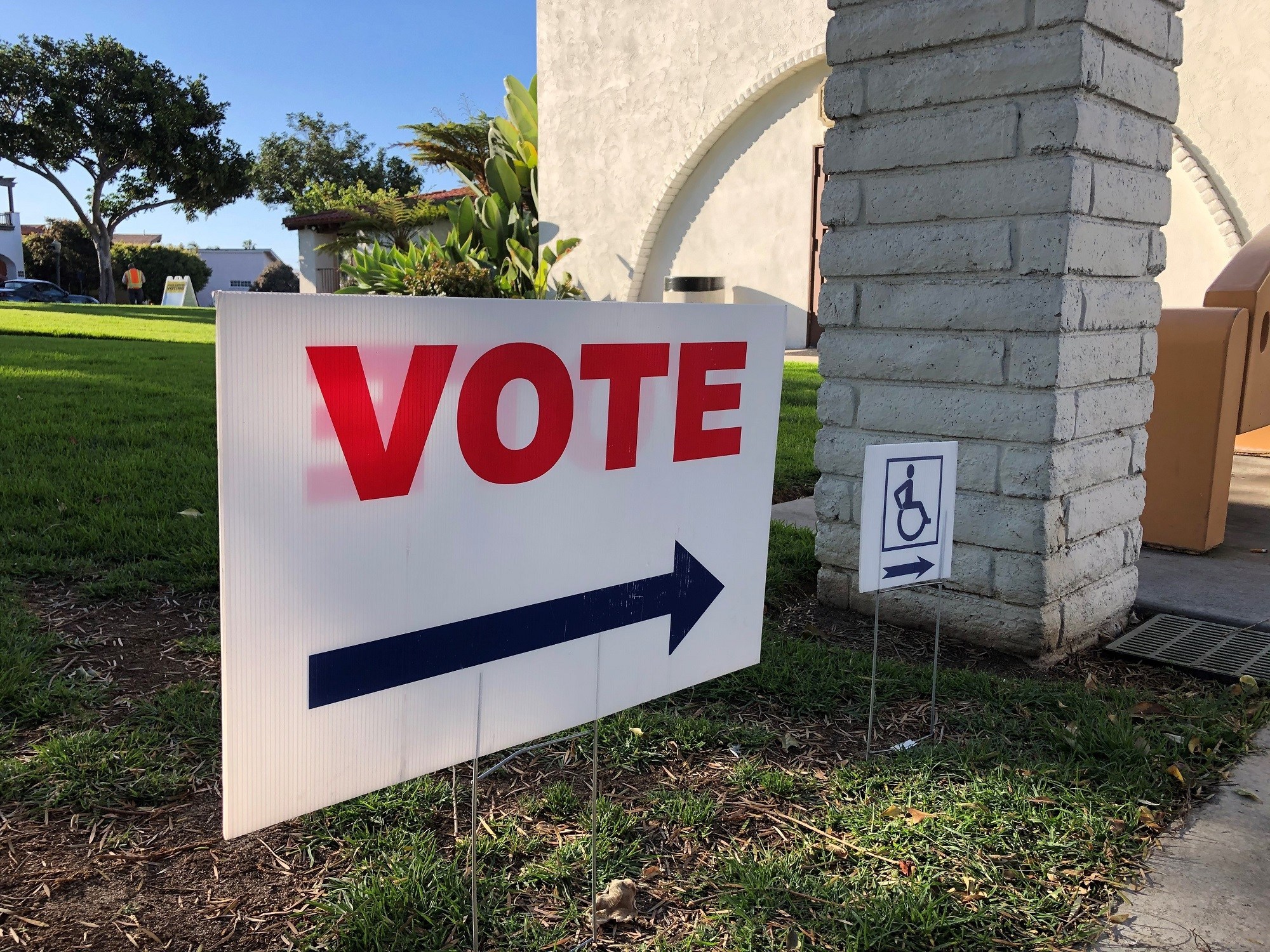 Who’s on the Ballot for South OC’s Primary Election Races?

The list of candidates running for several of the county, state and congressional offices this June has taken shape now that the March 11 deadline to file for candidacy in the Primary Election has passed.

Four candidates will vie for the Orange County Board’s Fifth District seat in the June 7 Primaries. Fifth District Supervisor Lisa Bartlett is wrapping up her second consecutive term and has her sights set on a higher office. This past December, she announced her candidacy for Congress.

California uses a top two-primary system, meaning the top two vote-getters, regardless of party affiliation, will move on to the General Election in November. With Davies and Duncan being the only candidates on the ballot this June, the Primary could serve as a preview in the fall, when the race will officially be decided.

As for State Senate races in South Orange County, the 36th Senate District will be decided by voters in Dana Point and San Clemente, while voters in San Juan Capistrano and Rancho Mission Viejo will vote for candidates in the 38th Senate District.

And for the state’s 49th Congressional District, incumbent Rep. Mike Levin, a Democrat, is set to face six challengers this June.

Former San Juan Capistrano Councilmember and 2020 congressional hopeful Brian Maryott announced his campaign to run again, paving the way for another potential showdown with Levin, depending on how things shape up in June.

Bartlett, Oceanside Councilmember Christopher Rodriguez, Sheriff’s Deputy Josiah O’Neil, Cybersecurity and Military Officer Renee Taylor and Nadia Smalley, a licensed vocational nurse and businesswoman, will join them on the ballot, as they all look to secure one of the top two spots that will allow them to compete for the congressional seat in November.

Below is the complete list of qualified candidates running in the handful of races that voters will decide on come June 7.