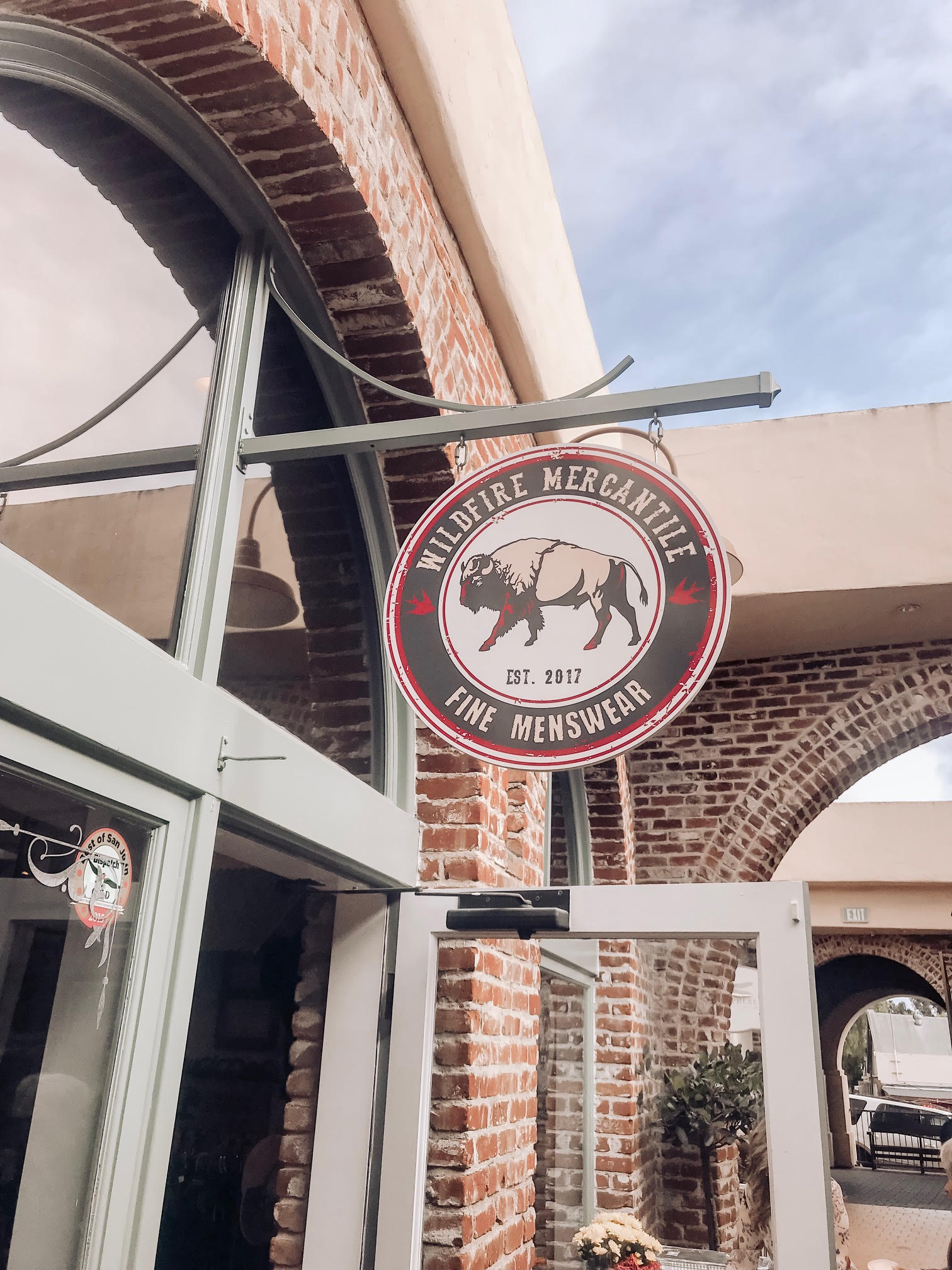 The department debut featured a Western theme to go along with the store’s atmosphere. Whiskey tasting, champagne, country line dancing lessons and Bad to the Bone BBQ-catered food were available to all who attended. Guests also received exclusive discounts and promotions for items throughout the store.

More than 100 people attended the grand opening, including several community officials such as former City Councilmember Kerry Ferguson, according to a press release from Wildfire Mercantile.

The store has extended into the space behind the original shop, previously owned by Rags and Stones. Shop owners Susan and Troy Stansbury had always planned on adding a Men’s Department despite the store focusing mainly on women’s fashion.

Since the store’s opening in 2017, the Stansburys have focused primarily on “upscale women’s Western fashion.” The addition of a men’s department is their first endeavor outside of their original line and fashion perspective.

Troy Stansbury said he and Susan have received “a great response so far” with their current offerings and items. They believe they are offering the items and products that their customers want and are looking for.

Wildfire Mercantile also announced that it is partnering with MissionFest for this year’s upcoming country music and wine tasting festival in San Juan on July 13. The store is currently offering a free MissionFest ticket to customers who spend more than $150 in store.

Wildfire Mercantile Fine Menswear is officially open to the public, both on location at 26850 Ortega Highway, Unit K, and on the store’s website, wildfiremercantile.net.